10 Tips for a More Magical (and less stressful) Disney Vacation

Disney is the most magical place on earth right?!?! While I know many who would either agree or disagree with this statement, one thing I think most of us can agree on is that a Disney vacation can be stressful. Don’t get me wrong, we absolutely love Walt Disney World and return every year but there have been times when I return home only to feel like I’ve been run over by a semi truck. Don’t let that be you. Here are 10 tips that will help make your Walt Disney World trip a little easier, less stressful and a little more magical.

This may seem like a no brainer. Trust me, its not. I’ve seen many families trudge past the entrance without thinking twice about taking a map, only to walk back and get one. We’ve done the same thing. So just get one. I know what you’re thinking….this is the 21st century, you’ve downloaded the my Disney experience app, what do you need one of those old fashioned maps for?!? Well first, lets be real. Sometimes the app just doesn’t work. Sometimes there are so many people trying to use their phones that your service is just downright too slow. And hey, its a free souvenir!  Having a map will give you important information at your fingertips like show times, parade times, character meets, and of course a general layout of the park. Whether you are trying to attend or avoid the parade, knowing when and where it will be is important as it changes the entire flow of traffic and can cause some serious delays. 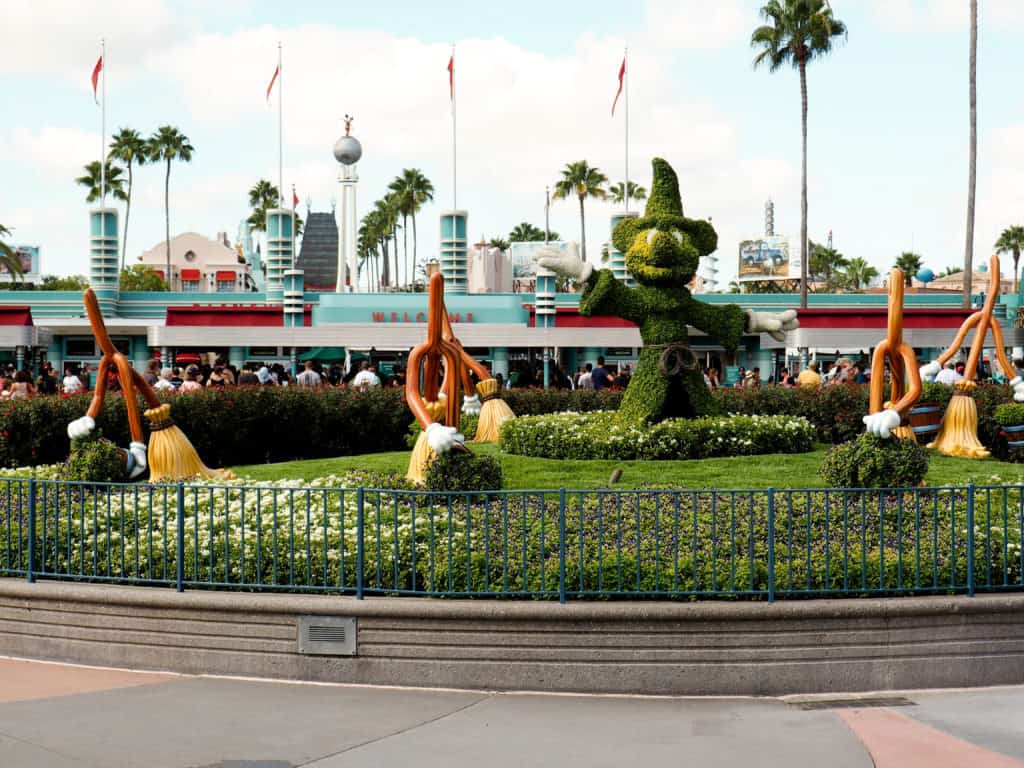 2) Give Everyone A Chance To Choose One Thing

Lets face it whether you’re travelling with 2 people or 6 people or more, it’s important to share. There is nothing worse than arriving back home and having to listen to people say ” but i didn’t get to do anything I wanted to do!” Really, are you serious?

Walt Disney World is HUGE. With 4 theme parks, 2 waterparks, Disney Springs, and over 25 resort hotels, Walt Disney World is over 25,000 acres. I think the one thing that people fail at while vacationing there, us included, is trying to see and do too much, which can lead to frustration and crankiness, both for little ones and adults. We suggest letting each person in your party pick one must do activity for the day and focus on doing on that, rather than trying to see how much you can squeeze in. Do you simply have to catch a photo of your little ones on the dumbo ride? Does your princess absolutely have to meet Elsa? Is your little man just dying to have his picture taken with Baymax? Do you really want a fancy dinner at the Grand Floridian? Identify, ahead of time, the one most important thing to each person in your group and focus on that. Everyone will be happy that they got to do what they wanted and it will take the pressure off trying to get everything in. Cause it’s not gonna happen anyway. And speaking of planning…..

3) Make a Plan the Night Before

This bullet point is assuming you’ve made the big item plans months ahead of time. You’ve got your fastpasses+ planned, your dinner reservations….what more do you need? Well keep in mind, again, Walt Disney World is huge and there is so much to see and do outside of fastpasses and meals that it can be easy to get into the park and realize there are 500 more things you wanted to do than you realize. By planning out a tentative route for the day, you can save on some serious foot traffic. Retracing your footsteps all day will only exhaust you and become, well, downright obnoxious. The first time I went to Walt Disney World, I slept better than maybe I have my entire life. While that could be attributed to the wonderfully comfortable beds there, I really think it was mostly because I was in a state of complete exhaustion. Don’t be like me. Have a plan. Check out the best stuff to do at each park and the 10 things not to miss posts. If you read nothing else these two posts will 1) breakdown what you can do and 2) set you up to choose your priorities ahead of time.

4) Get strategic about your Disney Trip

Be smarter. This goes hand in hand with planning the night before. Why struggle along with everyone else? 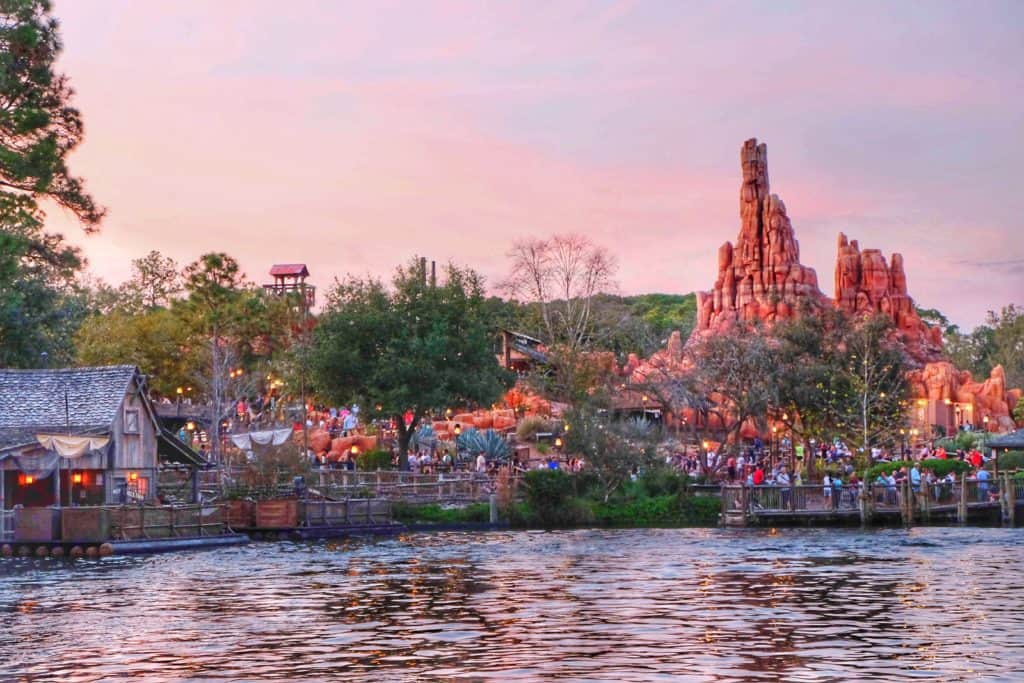 5) Make the most of your FastPasses

You would have most likely chosen your 3 fastpasses per day, with at least one of them being for a more “high quality” top tier ride. That said, that doesn’t mean you have to wait in between each fast pass for the next fast pass to come available. It also doesn’t mean you’ll miss out on another top tier ride just because you didn’t get the FP for it. The My Disney Experience app will tell you wait times for all the rides in real time. We always find rides in between the official fastpass times, rides that have a shorter wait than expected and even more so at meal times.

We alluded to this before. Planning to eat “off-peak” has several benefits. If you’re trying to ride a lot of rides and have failed to get FP+ to all of your favorites, riding while everyone else is eating can save some of that dreaded wait time in line. Lines tend to be shorter during traditional meal periods, so if you can eat an early or late lunch or dinner, you will have the benefit that everyone else will be eating while you’re enjoying the park. Conversely, if you eat during off peak times, especially if you’re eating at a counter service establishment, your line to wait for food will be shorter, there will be a wider selection of seating available and you will probably experience better service. You can also expedite the whole process by mobile ordering your food. Places like Columbia Harbor House in Magic Kingdom (  the longest lines ever) and Satuli Canteen in Animal Kingdom have mobile ordering. Take advantage of it!

7) Take a break from the parks

This doesn’t seem instinctual, does it? I think this is probably one of the best pieces of advice someone could have given me years ago. Take. A. Break. We have met countless families while at Walt Disney World, who, by the end of their trip are exhausted, their kids are exhausted….we have been those people. On one hand, I understand, you are paying a lot of money to be at Disney so why would you want to spend your time doing anything but visiting the parks? On the other hand, Walt Disney World is so exciting, so overstimulating, so BIG, that you have to look at it like you also paid a lot of money to go on vacation, which means you also need some down time. Explore your resort, explore other resorts, spend time at the pool, have tea at the Grand Floridian, get a massage! Trap yourself on a small ferry from Disney Springs to Port Orleans Resort so you can get beignets at the food commissary there. There are many things to do outside of the parks, so take advantage of them and recharge. Your sanity will thank you later.

8) Figure our Transportation ahead of time.

If you’re staying on Walt Disney World property and relying on them for transportation, its good to know that Disney offer many types of transportation, from buses to the monorail to boats. It’s important to always know how you will be getting from place to place and to also know that these transportation services are complimentary as part of your Disney experience ( all except the Minnie Van). That said, they are not guaranteed to arrive at any certain location at any certain time. You could wait for 20 minutes for a bus, or 60 minutes for a bus. The boat takes longer to get places. The monorail sometimes has a line and sometimes is too full to take on new passengers.

All these things will negatively affect your vacay if you’re not prepared. Know your transportation options. And if worse comes to worse and you have a dining reservation you can’t miss, call an Uber.

Keep in mind if you venture outside of the parks that transportation gets trickier. Planning on watching the fireworks while dining at Ohana? We highly recommend it, but we also recommend double checking when the monorail stops running back to Magic Kingdom that night. Heading over to Sanaa at the Animal Kingdom Lodge? Again, while we absolutely recommend that, make sure you have a clear idea of how you will get back to your resort. Eating breakfast at Cinderella’s Royal Table? Depending on your reservation time, buses may not yet be running. Check with the concierge at your resort and they can help you figure out your transportation. Trust us on this one.

I have to say this is a big one. And probably one that many people won’t bother telling you. But I think it’s very important. Being impatient at Disney World is basically like trying to fight your way out of quicksand. It’s pointless and gets you nowhere. At any point during your trip, there are thousands of other visitors on vacation. Just like you. They’re all trying to ride the rides, watch (or avoid) the parades, load the buses/monorails/boats, and have their picture taken in front of Cinderella castle. So plan to be patient, plan to wait for the next bus and plan on potentially having to skip some of the not-so-important things if you just don’t have the time. It will be ok. 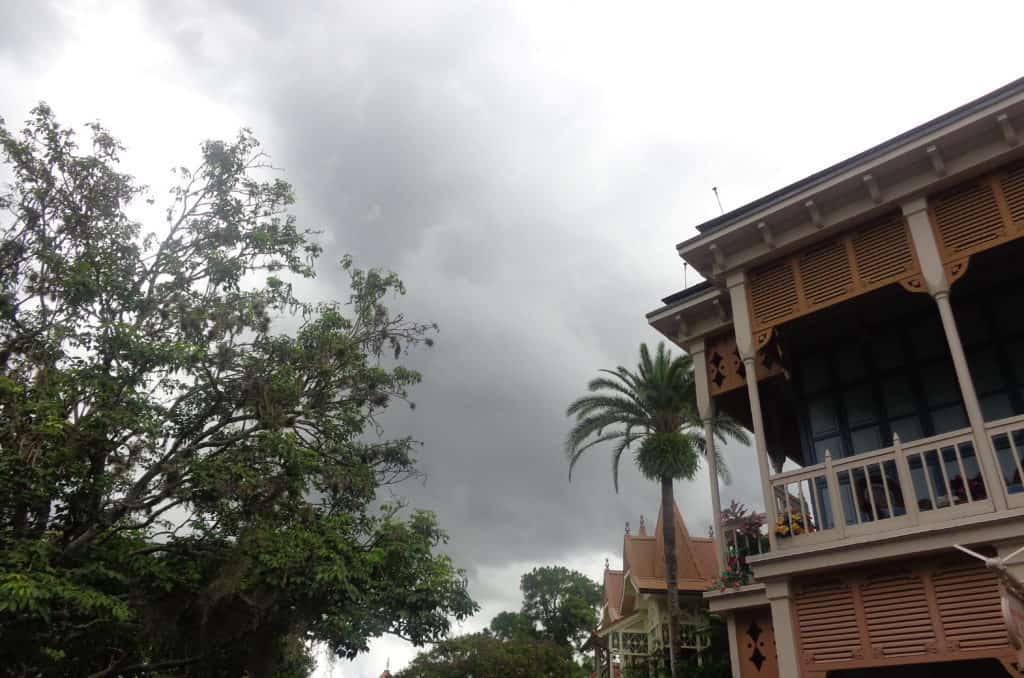 10) Don’t let the rain scare you away

Welcome to Florida, it’s usually the rainy season. Luckily Disney knows this and they have you covered. Have your poncho ready and head to some of the indoor activities that can be had while there. The parks generally tend to empty out a little during the rain, so those who are able to stick it out will be rewarded with a much less crowded park when the rain has stopped. We have all the tips on how to survive rain at Disney here.

11) Take Advantage of the Disney Bounce Back Offers!

And a bonus tip for those who plan to return the following year…..plan ahead! If you’re planning a return trip to the most magical place on Earth the following year, book it before you check out if that’s a possibility. Disney only requires the standard $200 deposit when booking and if something comes up, you have plenty of time to change dates or cancel. Disney sometimes offers bounce back offers which can save you a lot of time and frustration waiting for Disney to announce a particular discount, especially if its a popular one like the free dining plan. Bouncebacks can usually be found in the Be Our Guest welcome folder in your room, and if you don’t have a bounceback offer, ask the concierge if they are currently offering any. The worst they can say is no, and there is no harm in asking. 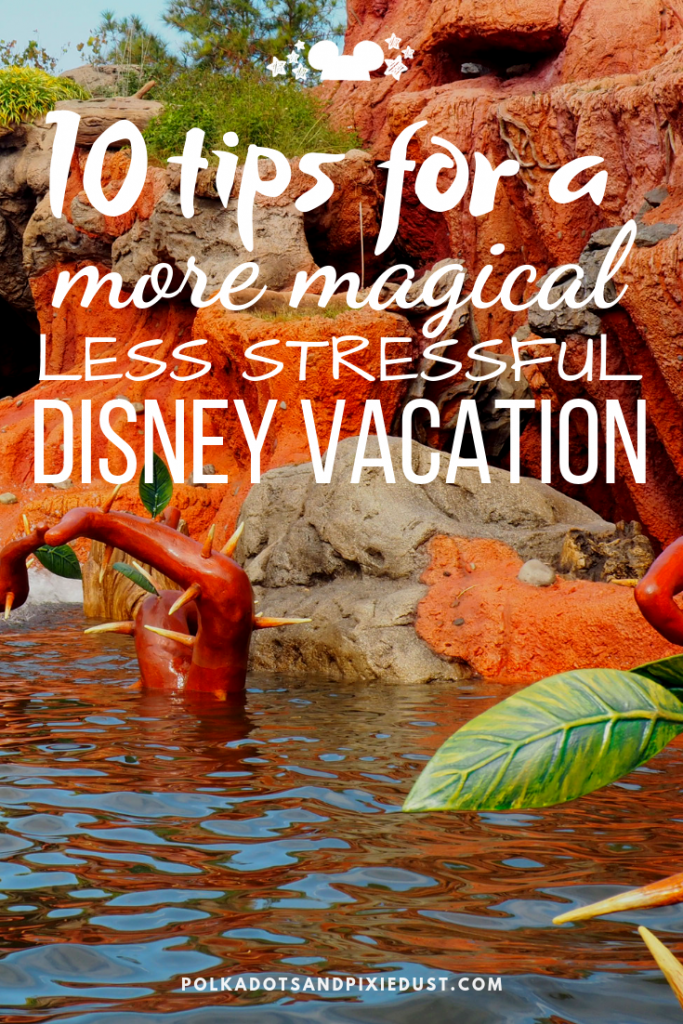 How to Have Fun at Walt Disney World in the Rain