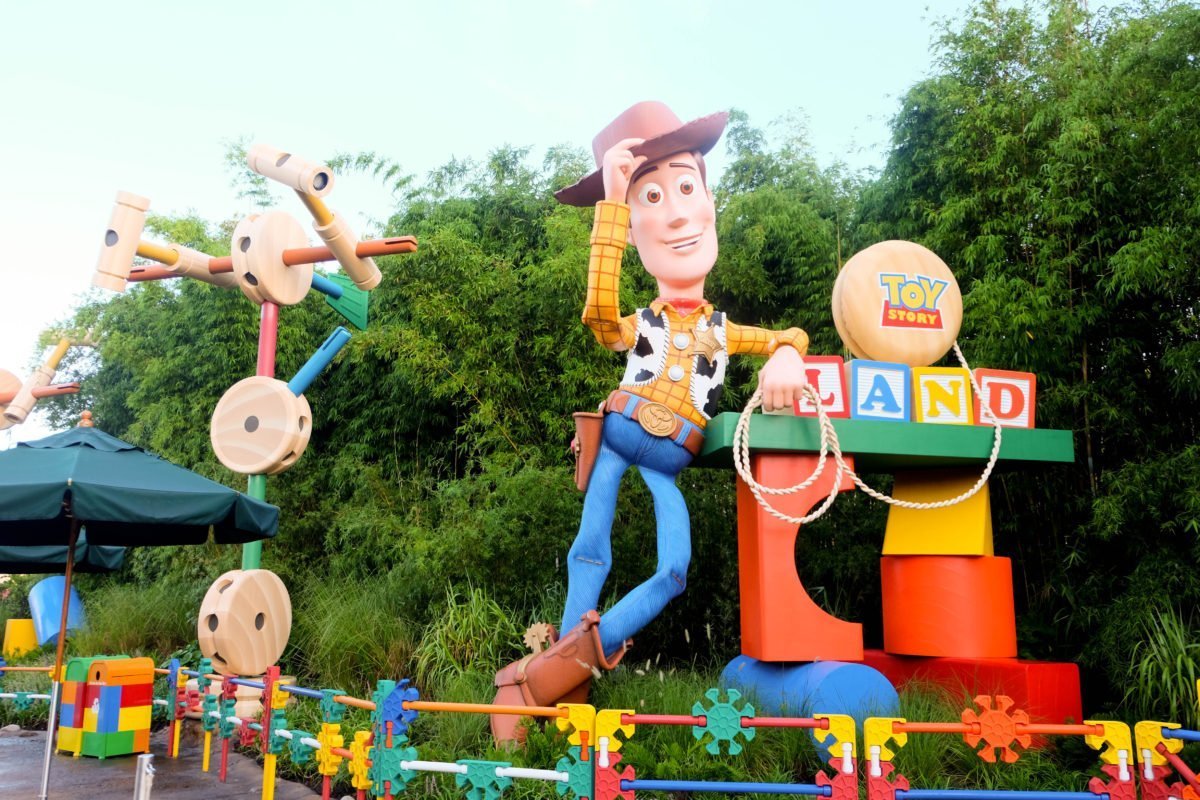 We just got back from Toy Story Land at Walt Disney World, and had such a fun time playing big in Andy’s backyard! Adding two new rides, a counter service restaurant and a sidewalk show to Hollywood Studios, Toy Story Land is the new family-friendly destination for kids and adults of all ages. Upon entering the new land, you are shrunk down to the size of a toy, ready to enjoy the wonders of Andy’s backyard, complete with Roller Coaster playset, building blocks and toys that light up.

If you’re planning to visit Toy Story Land at Walt Disney World’s Hollywood Studios, but only have few hours to spend, here is our Must-Do list to help you make the most of your trip.

While the Slinky Dog Dash rollercoaster is just as fun during the light of day, nothing beats the experience of seeing Toy Story Land all lit up at night from the seat of this fast-moving, smooth-riding coaster. With dips, twists and turns, the Slinky Dog Dash wraps around most of the park, giving you a bird’s-eye view of Alien Swirling Saucers, Rex and Woody building up their Jenga tower, and the Army Men on the lookout high above Woody’s Lunch Box. Tip: This coaster is fast, between 45-50 mph, so if you’re looking to grab pictures from the ride, strap on a GoPro.

Whether you choose to eat at Woody’s Lunch Box or not, be sure to grab a Raspberry Lunch Box Tart during your visit. These homemade pop tarts sometimes come in seasonal flavors. But they’re always good. The original Raspberry pop tart is a childhood treat is a raspberry-filled soft pop-tart, topped with icing that will bring you back to the good old days. Tip: Grab this budget-friendly treat as a snack and head to the Alien Swirling Saucers to watch the Green Army Patrol Boot Camp Show, which happens throughout the day. Check the times guide when you arrive at Hollywood Studios for show times.

Toy Story Land is filled with everything you’ll remember from the films, but as a new toy in Andy’s backyard, you’ll also see Andy’s giant footprints embedded in the concrete, large straws and pencils holding up Christmas lights and benches near the restrooms made of dominoes.  Some of the seats at Woody’s Lunchbox are made of Babybel cheeses, and the lunchbox itself is being held open with a thermos. You’ll also see pieces of tape holding together some of the umbrellas at the tables. Tip: Plan to arrive early if possible. The details are easier to spot with lower crowds, and you’ll be able to snap a photo at the color-changing Popsicle benches before they fill up with guests.

If you’re looking for cute photo backdrops, Toy Story Land has several! You can check out the red and black checkerboard wall and the pastel Popsicle stick wall, located opposite each other at the end of the Midway Mania ride exit. You’ll also find the classic giant Pixar Ball, perfect for a group photo, opposite the Slinky Dog Dash roller coaster. And be sure to grab a pose at the color block wall right outside the restrooms, across from Alien Swirling Saucers. Tip: Ask a cast member to share their favorite photo spot. This new land is bursting with details that only cast members know.

We highly recommend you be at Hollywood Studios when the park opens. This will ensure you get into Toy Story Land before the crowds arrive. The Slinky Dog Dash, Midway Mania and Alien Swirling Saucers are all first tier FastPass rides, so you will only be able to use FastPass on one of them – which means you’ll be waiting in line for the other two. Plan ahead and get there early. As a bonus of arriving right at Park opening, you’ll be greeted by cast members welcoming you as a new toy and with lower crowds, you’ll have a better chance of seeing those added details mentioned earlier. Tip: FastPass Slinky Dog Dash if it’s available. If not, plan to try for Slinky from opening to 11am, and after 5pm when wait times are lowest.

Whatever your Walt Disney World vacation plans, Toy Story Land is a must-do for those with kids or those who have a soft spot for the Toy Story films. Be sure to add Toy Story Land to your itinerary, and grab some slinky dog ears on your visit! Check out all our posts about Toy Story Land. 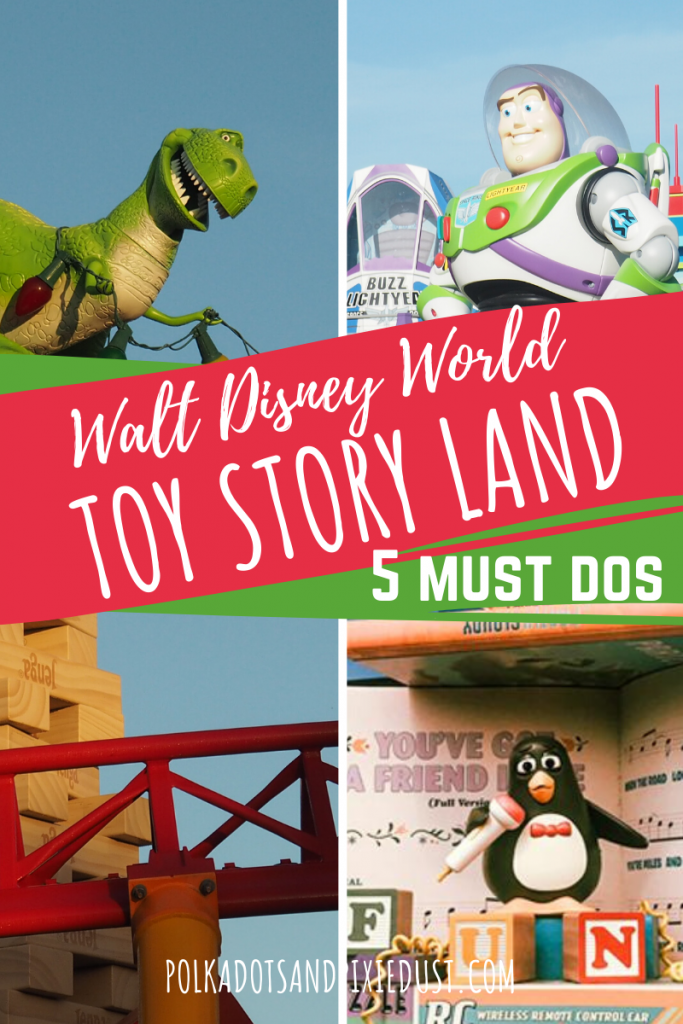 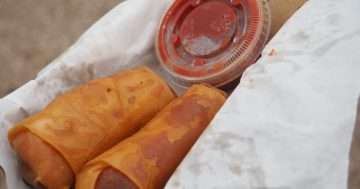