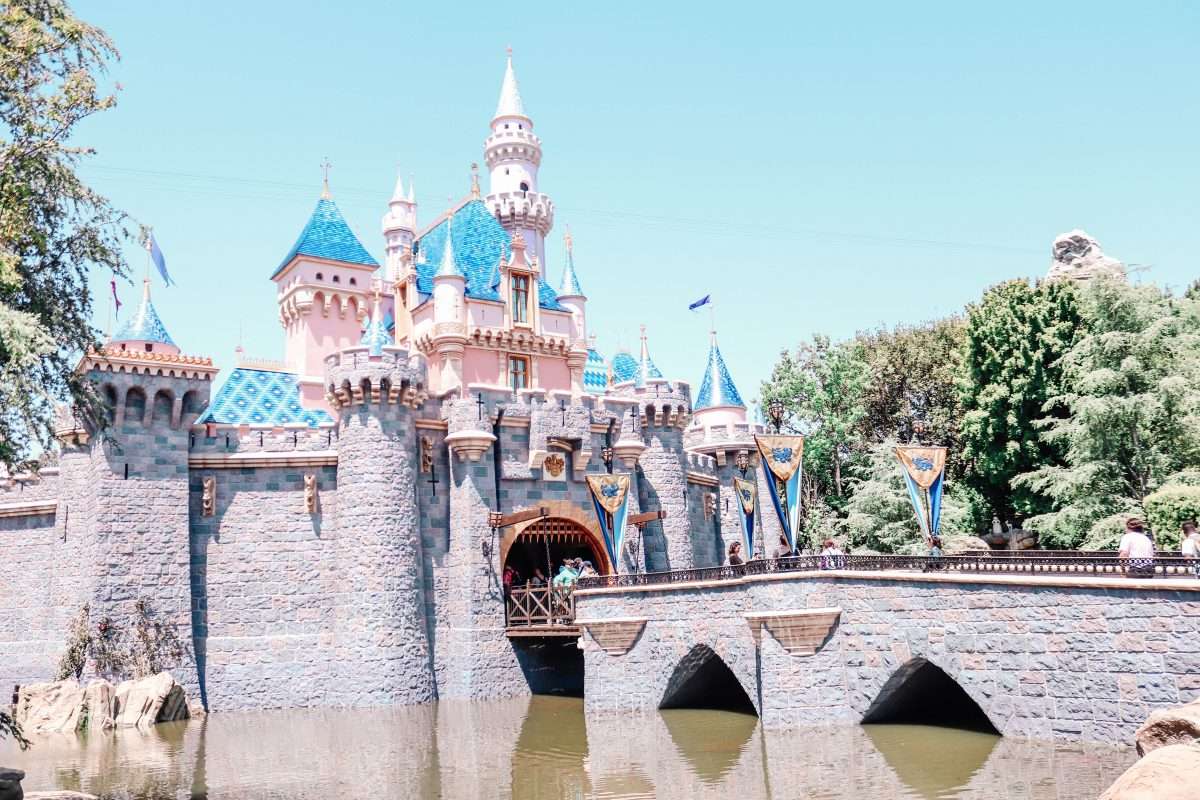 Disneyland can be confusing, especially if you are an avid Walt Disney World goer. While we have talked about MaxPass vs FastPass before, there is no denying that in some way you’ll be using Disneyland FastPasses while you’re there.

So how do you know which rides to FastPass at Disneyland and which to skip? Well, that’s what we are here for! 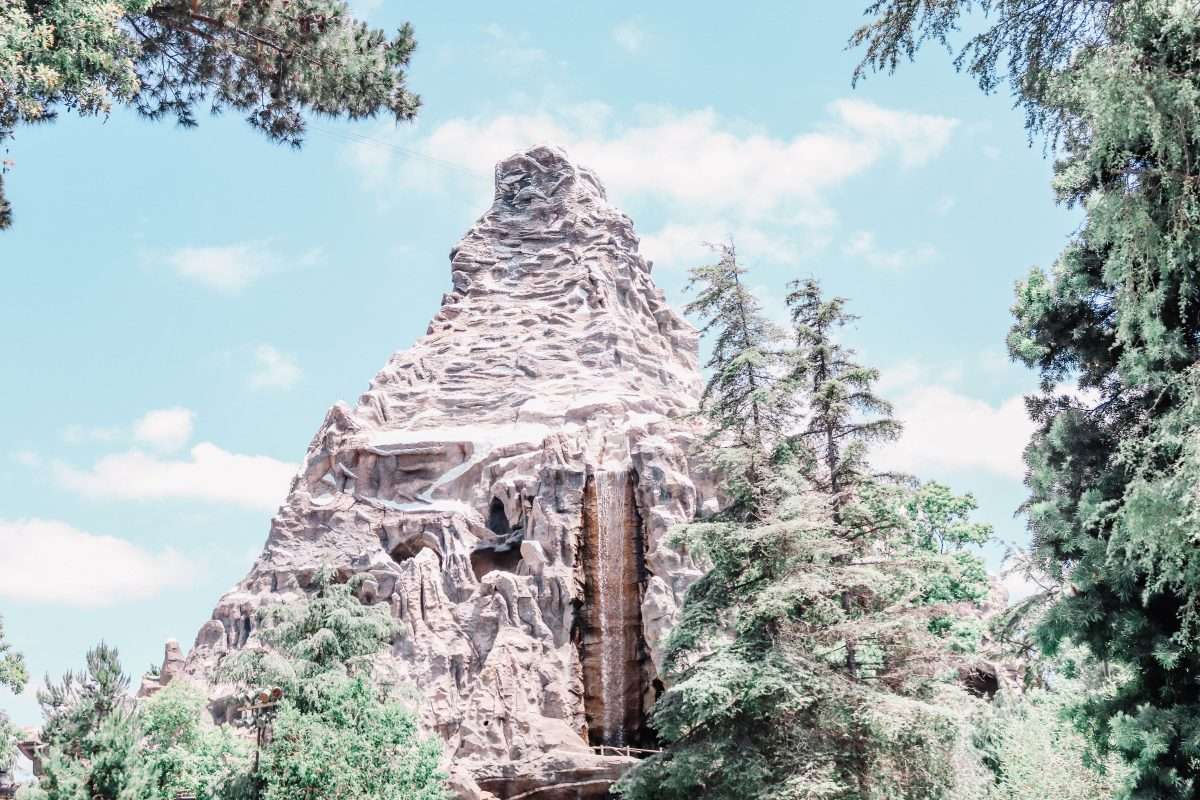 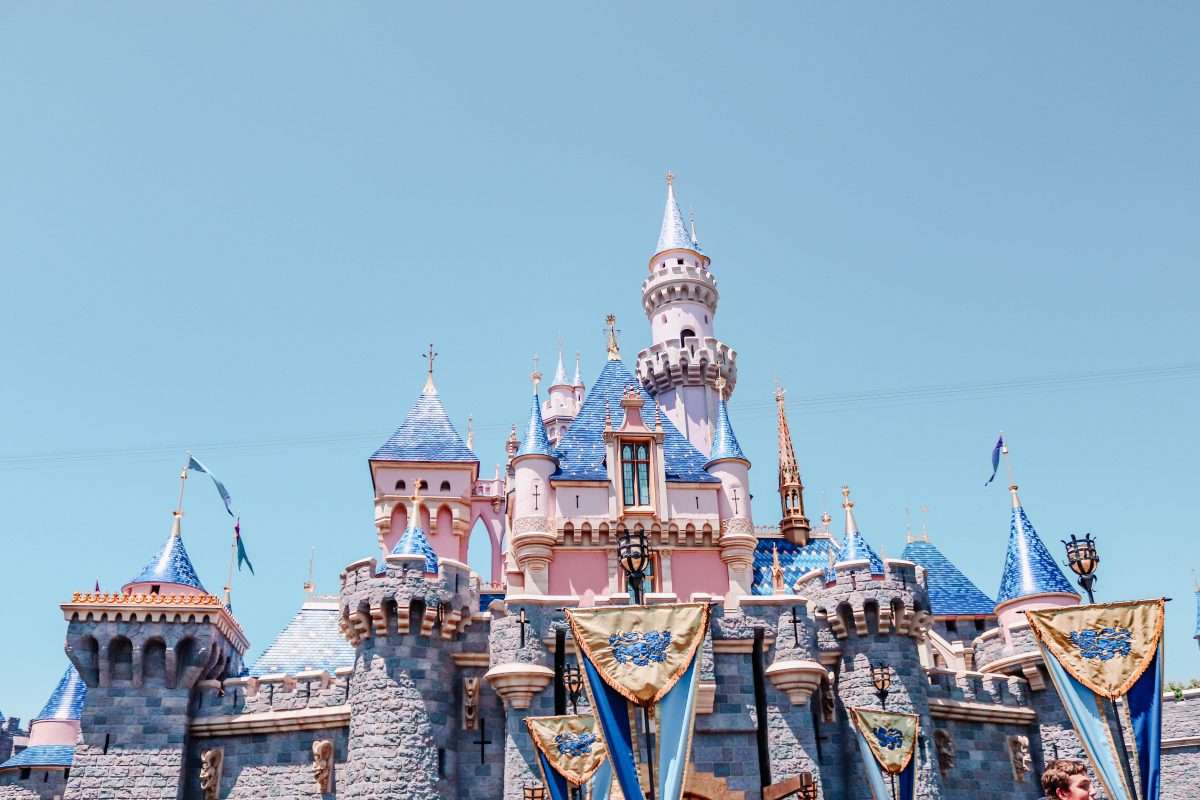 There are plenty of great rides that do offer Fast Passes though and regardless of whether or not you’re using MaxPass or standard FastPass, there are a few FastPasses you’ll want to make sure you snag. 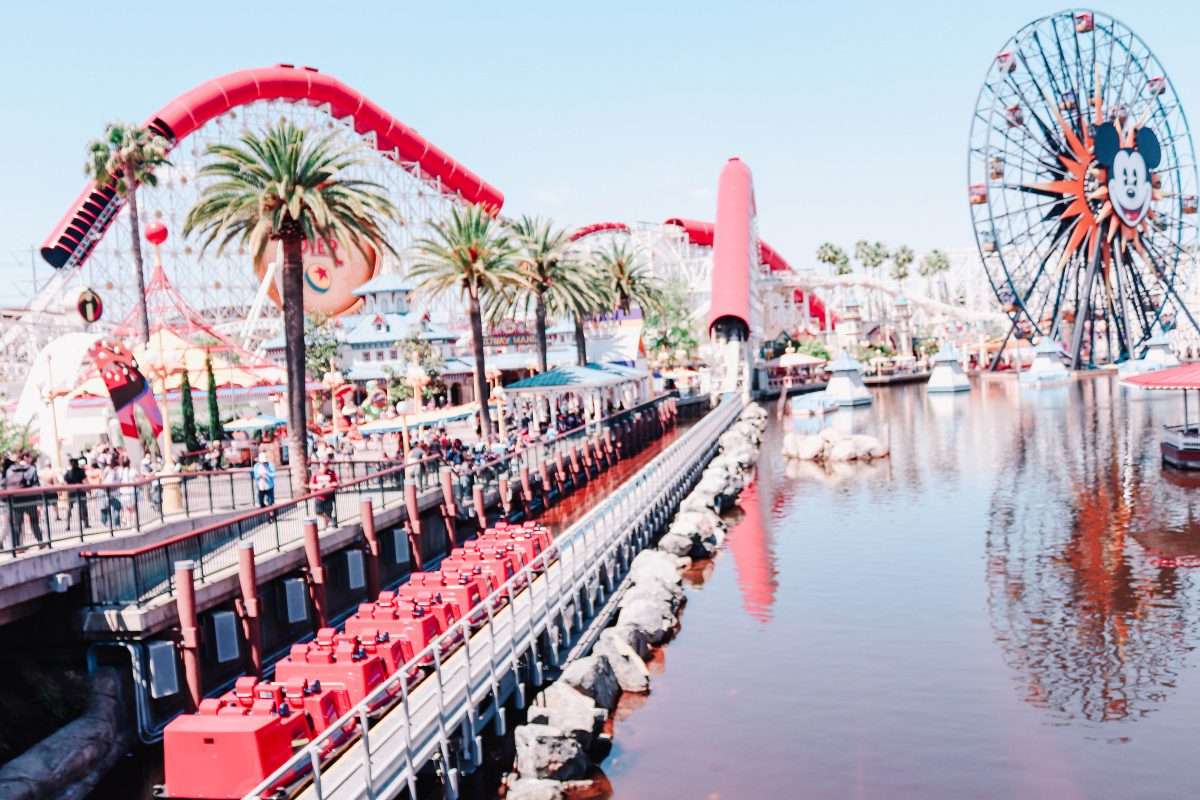 Here are our top FastPasses you should grab while visiting Disneyland: 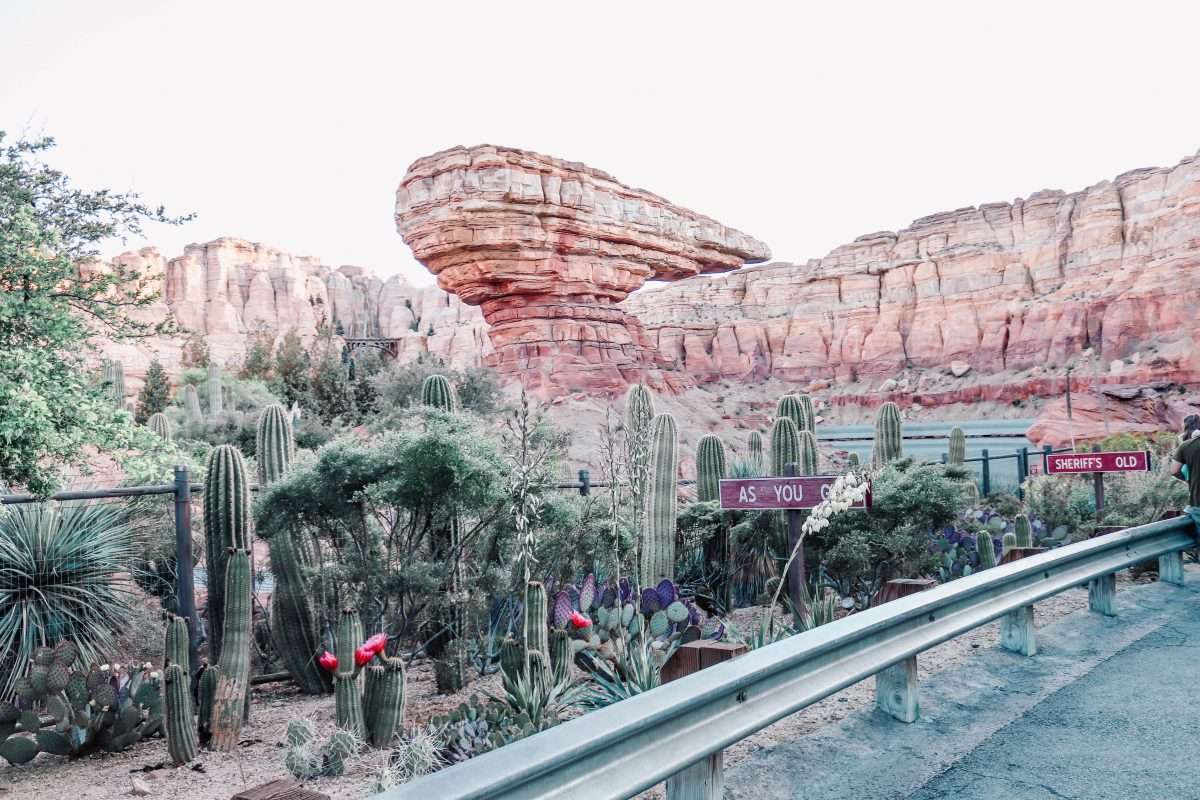 Without a doubt, you’ll want to grab a FastPass for this ride. Or be prepared to wait at least an hour, and probably closer to two. Even the single rider line for this ride is long, so we recommend getting a FastPass and getting it early. This ride generally has the longest lines and runs out of FastPasses pretty quick.

Even if you are lucky enough to be able to take advantage of Extra Magic Hour in Cars Land, the line for Radiator Springs Racers can still be pretty overwhelming. 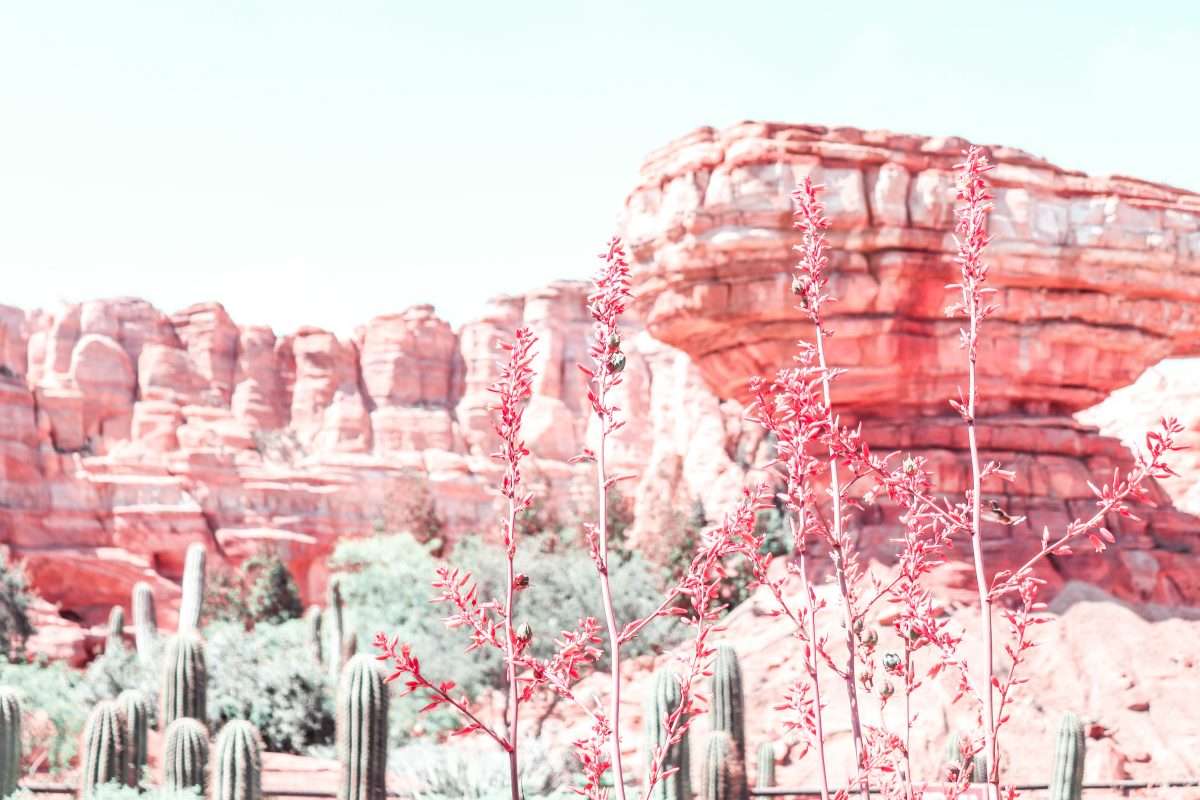 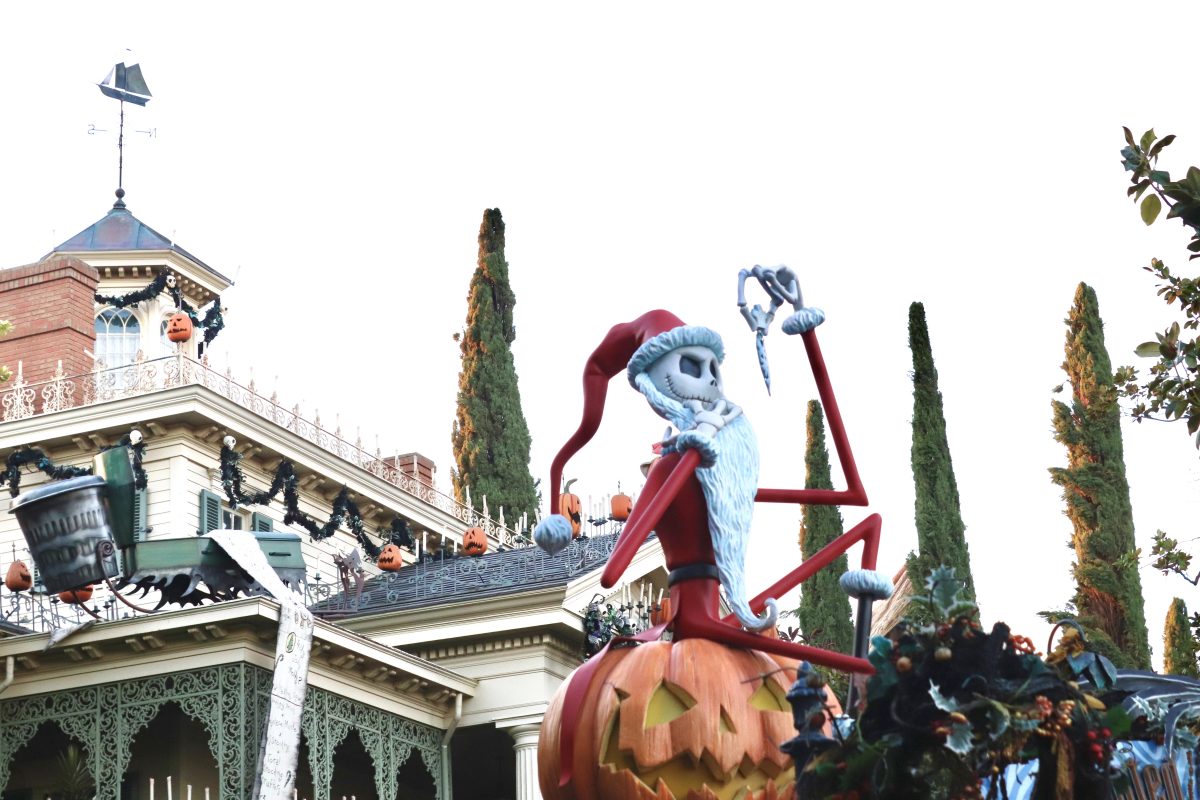 If you’re a Walt Disney World fan, there really is no denying that Disneyland’s Haunted Mansion is just better. And even if you’re not, Disneyland’s Haunted Mansion is still pretty cool. Wait times can get pretty long for this ride, especially if you happen to be visiting during September-December when this ride gets a Nightmare Before Christmas overlay. The Haunted Mansion Holiday overlay is really quite amazing and we highly recommend getting a FastPass to check it out at least once. Although we have a feeling you’ll want to see it more than that.

Even if you’re not a big Indy fan, Indiana Jones Adventure is super fun and well worth grabbing a FastPass to experience. The queue can get pretty long as the day goes on, so either plan to ride it earlier in the day, or get a FastPass so you don’t miss out.

FastPass for Guardians of the Galaxy- Mission: Breakout

This ride may not be for everyone, but enough people like it that we think you should FastPass it. It’s basically the old Tower of Terror ride, but with a new Guardians of The Galaxy theme, complete with Peter Quill’s Awesome Mix soundtrack. If you love Guardians, this is one party we don’t think you’ll want to miss. 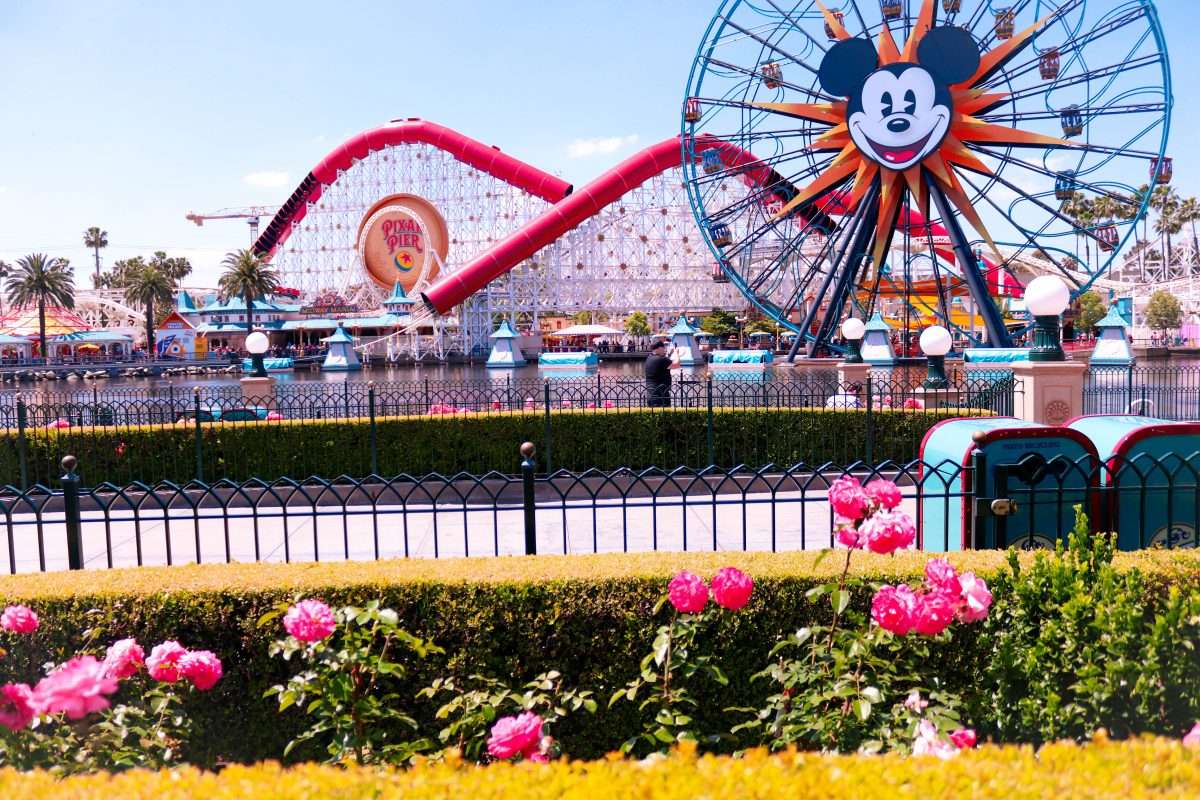 While this ride may not be for the faint of heart, if you love roller coasters, this is one ride that will give you the thrills you’re seeking at Disneyland. Complete with cookie smells, this coaster takes you up, down and all around chasing after Jack Jack. Lines aren’t too bad during the day, but they definitely can get a bit long as the day goes on and who really want to wait in line anyway? Do yourself a favor and grab a FastPass for this one too. 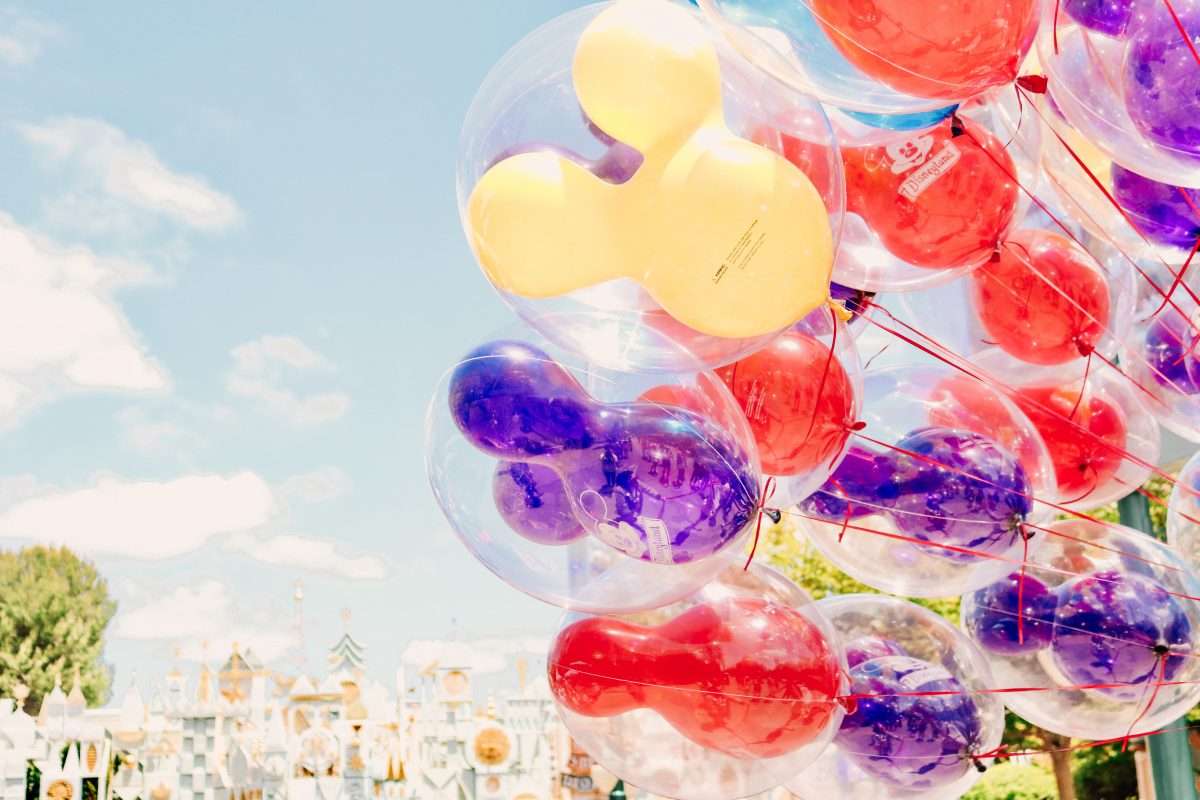 What do you think? Do you have a favorite ride to FastPass when you’re at Disneyland? Let us know! 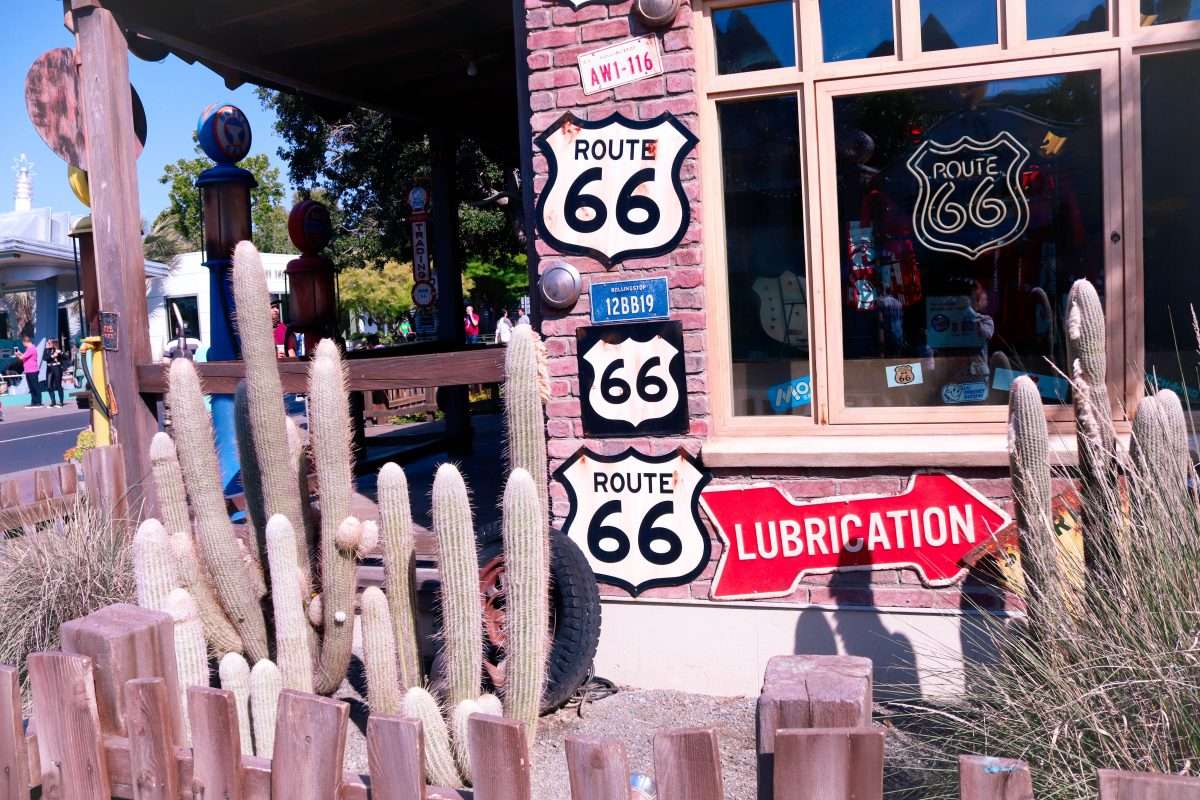 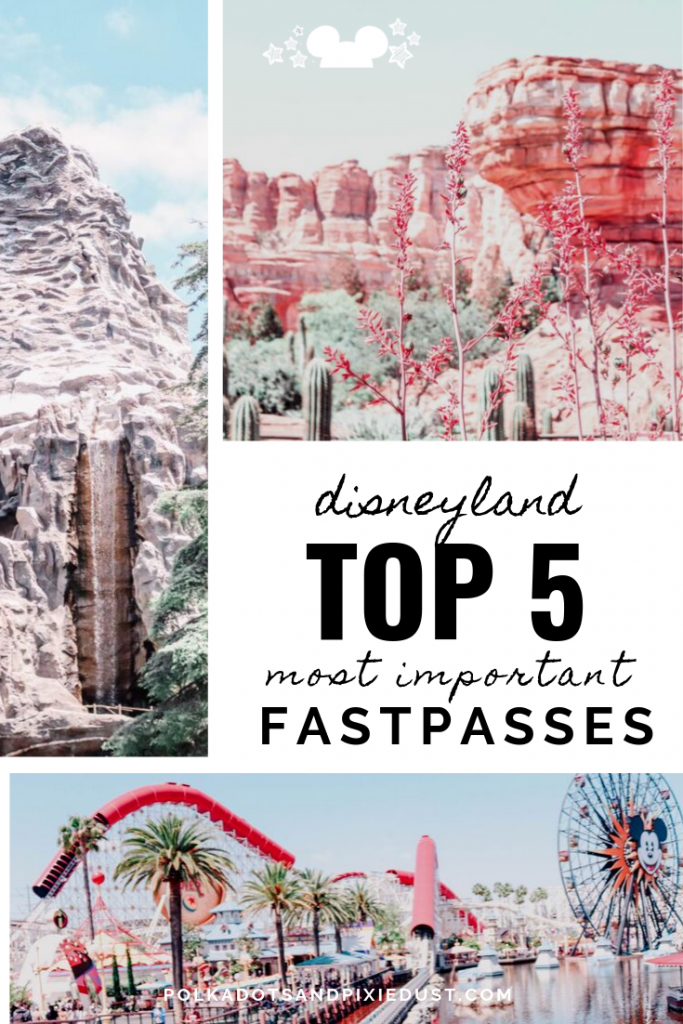