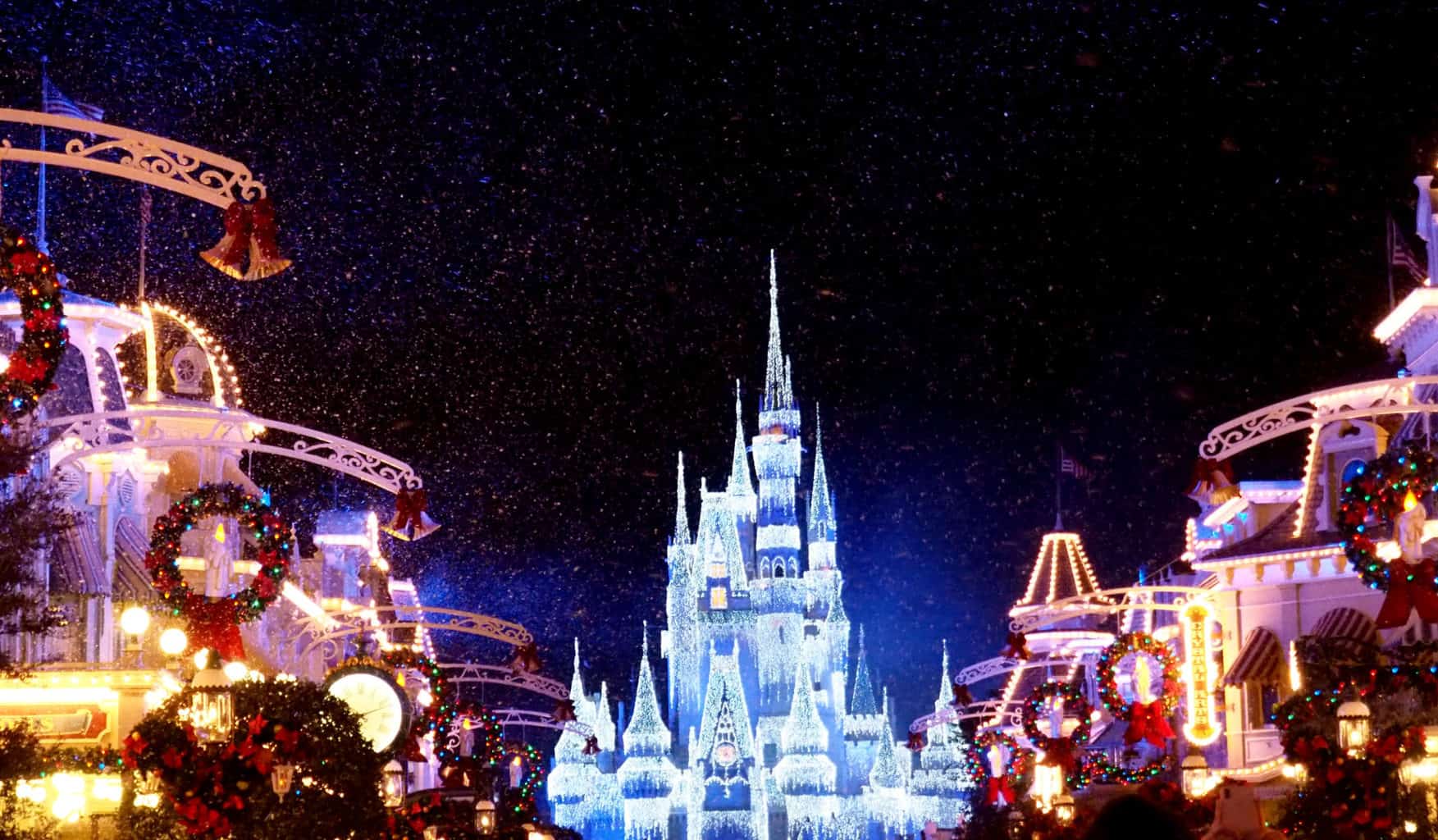 If you’re traveling to Walt Disney World during the holidays, there is one thing you need to know above all else. It is crowded. And by crowded, I mean really crowded. After having been at Walt Disney World in seven separate months this year, I am confident in saying this is the most crowded I have ever seen it. 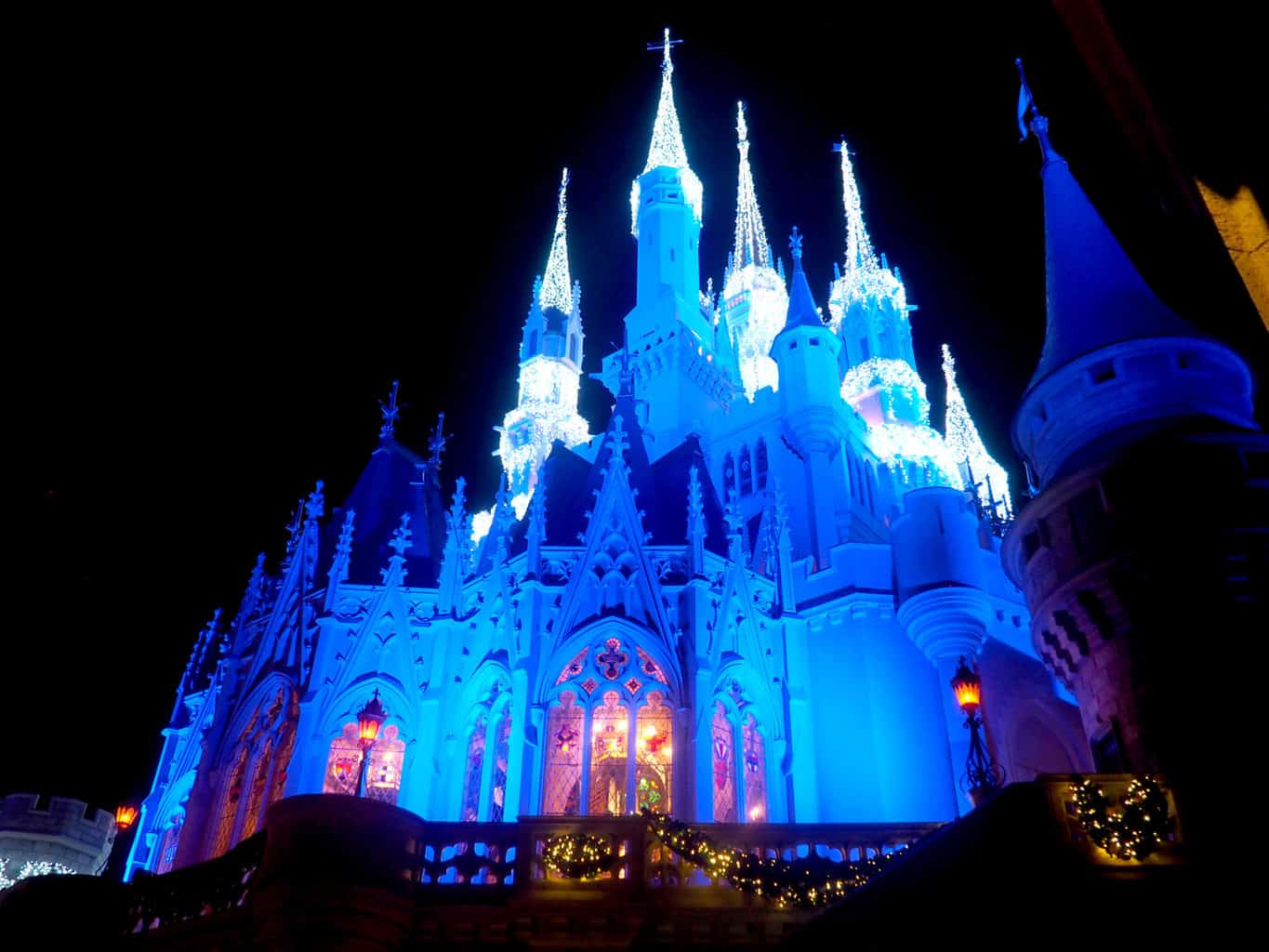 Keep in mind, we don’t travel to WDW during the summer months(sorry not happening) and we’ve never ventured there during New Years Eve either, so while I can’t compare this time of year to those times, I will tell you that December was by far the most crowded we’ve ever experienced at Walt Disney World.  Here are a few tips to help you beat the crowds, even just a little bit, if you’re planning to visit Walt Disney World at the happiest time of the year. 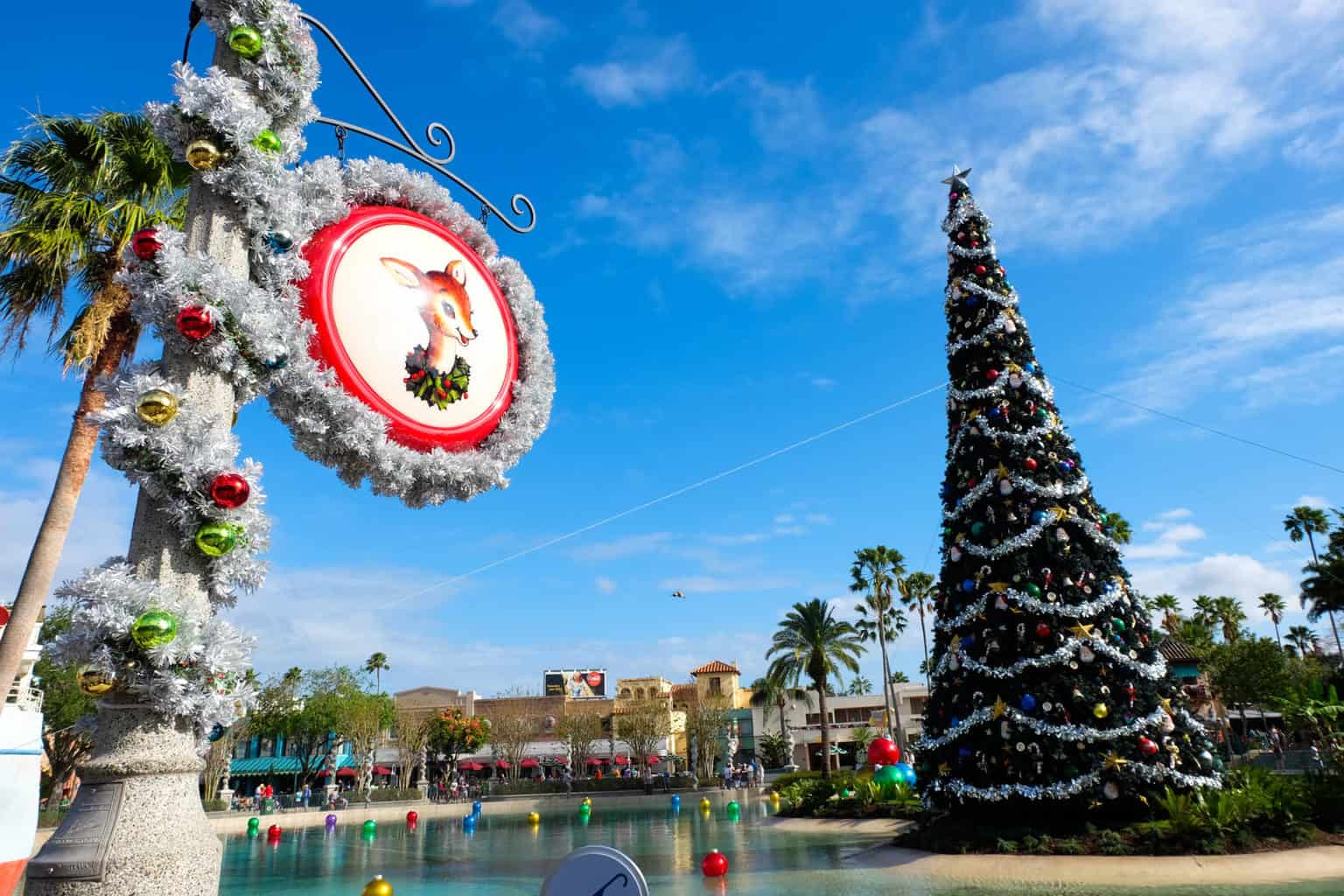 1.Get there early and leave late 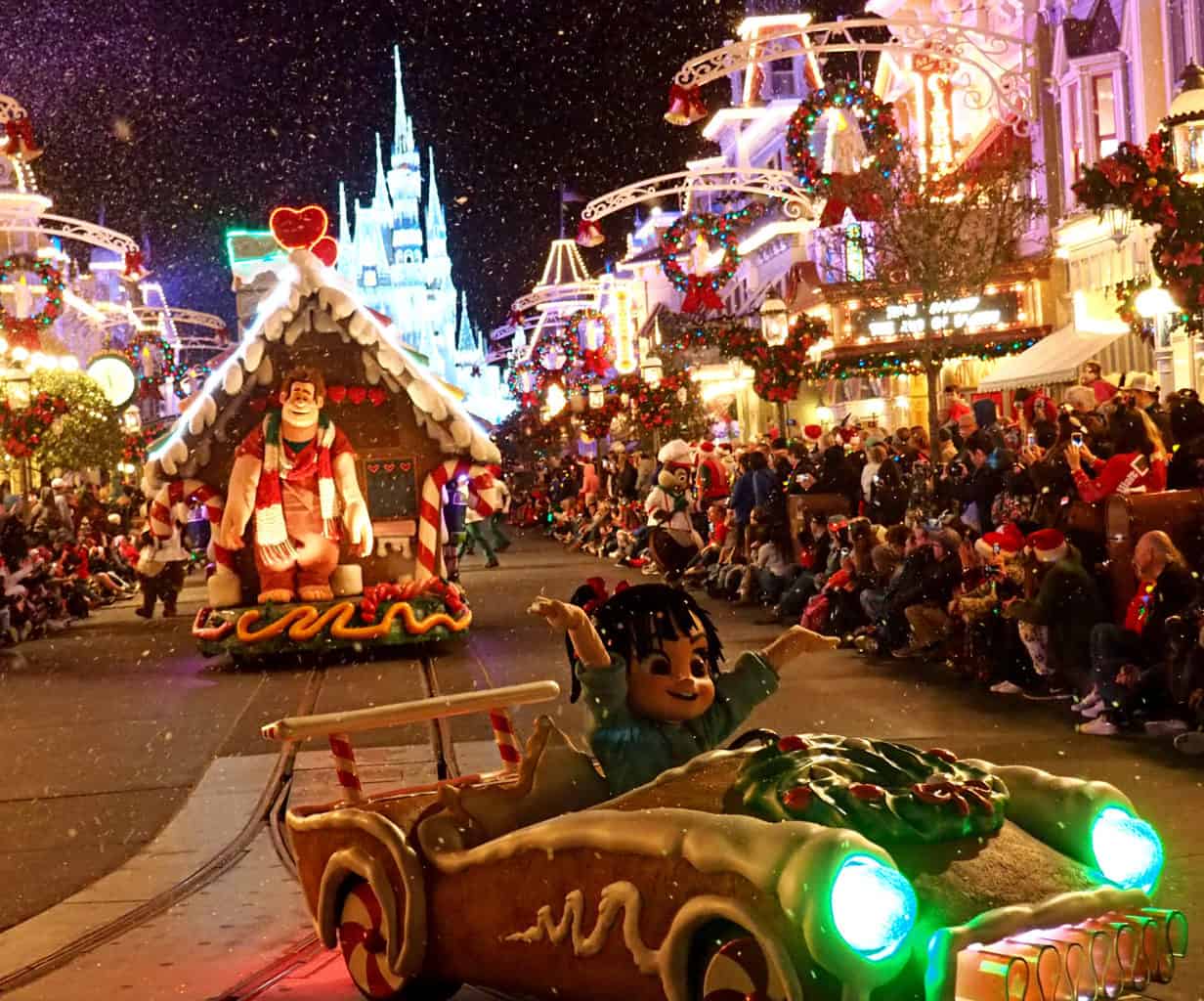 Obviously don’t leave the Parks entirely, but during that middle morning, early afternoon time period where the endless sea of people seems impossible to navigate, head to Disney Springs or the Resorts to escape the crowds. Even the resorts were more crowded than we are used to, but they are nothing compared to the crowds you will be dealing with at the Parks. And they’re all beautifully decorated for the holidays, so we recommend seeing them regardless.  We are always huge advocates for hanging out on the Boardwalk to escape the crowds and now is the perfect time to try it. We found that wait times for quick service restaurants at lunch were considerably shorter at the resorts(we love Contempo Café at the Contemporary) than at the Parks.  Disney Springs also has a Christmas Tree Trail that we really enjoyed and would be a great(and free!) break from the Parks as well. 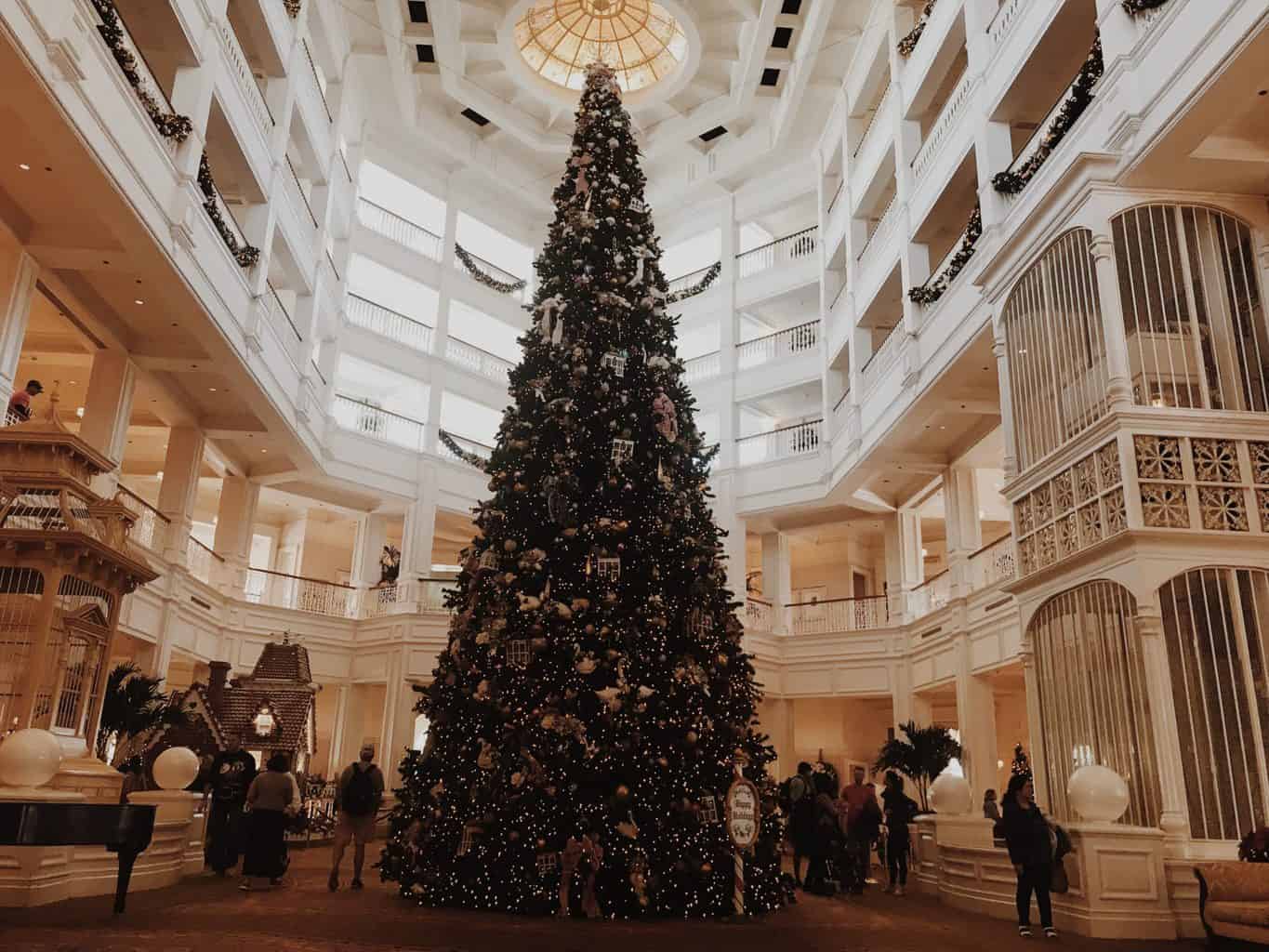 Were you really looking forward to that free Disney transportation during your stay? Consider other options during the busiest days. For the mostpart, the transportation wasn’t that bad during our trip. But sometimes,  waits for the buses at Magic Kingdom were over an hour. And there was a Saturday that we literally waited in line at the Contemporary for the monorail for close to an hour. In that case, we should’ve just walked to Magic Kingdom and would have saved a ton of time. We had no idea, so we are telling you. When the lines get too long, remember there are always other ways. Catch the resort boats if the monorail line is too long. Walk to Hollywood Studios if you’re staying at the Boardwalk. Or there is always Uber.

Have a plan before you venture out into the Parks. A lot of the delays we were seeing while at WDW were due to people simply not being prepared or not really understanding how Disney “works”.  Have your fast passes picked, get an idea of where you’ll be eating and grab a map at the front entrance if you need one. 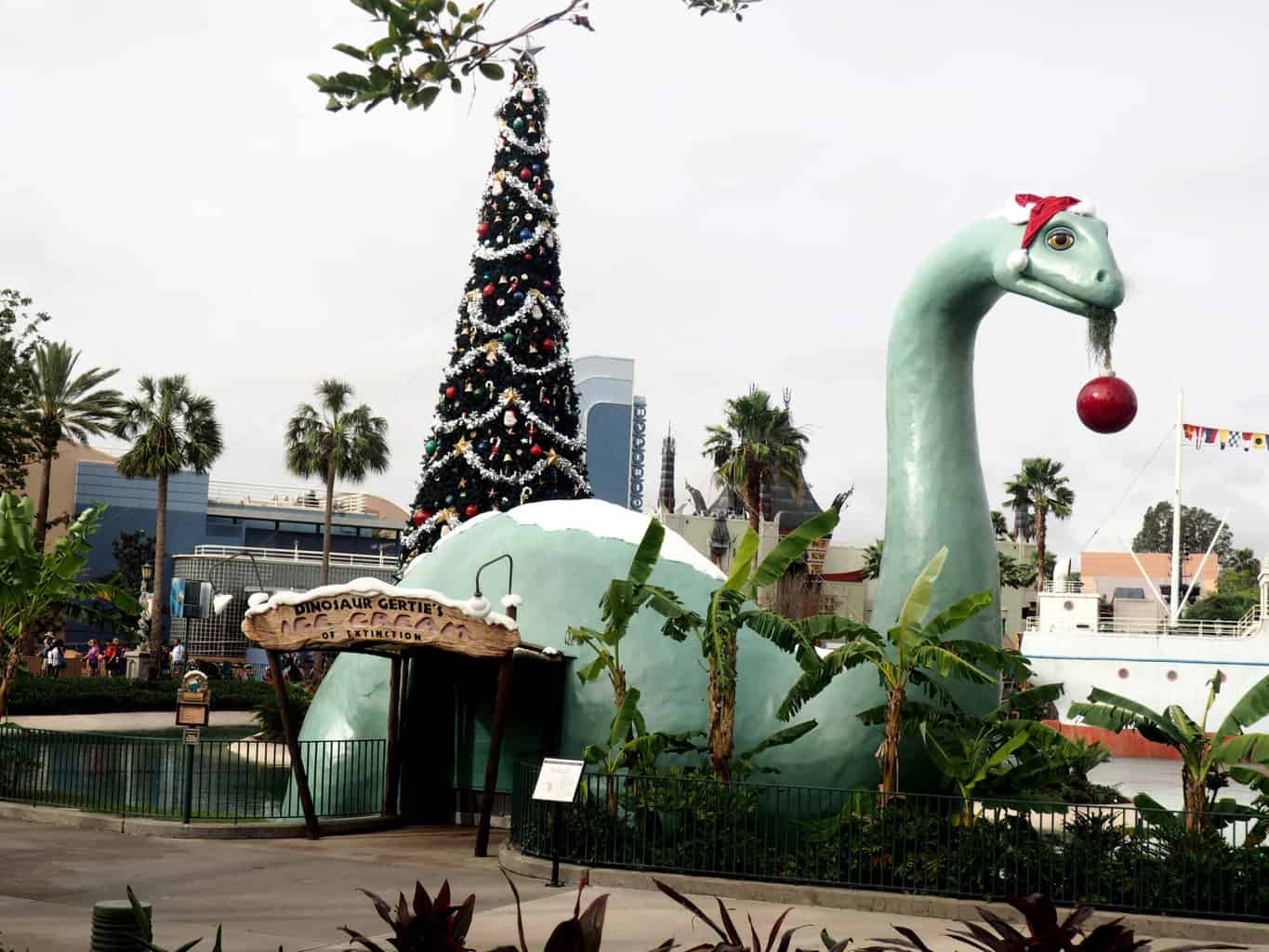 Once upon a time(like 3 months ago), we had the option of losing out on our Flight of Passage Fast Pass(not really an option) or waiting 40 mins to eat at Satuli Canteen(we are not those people). Mobile Order to save the day. We were able to order our food while standing in the FOP Fast Pass line, ride on the back of a Banshee through the beautiful world of Pandora, and pick up our food when we were done. No waiting required. Not enough people know about or even use Mobile Order, but on days when Columbia Harbor House has a 50 minute order line, Mobile Order can save you a ton of time. The catch: Mobile Order doesn’t currently allow for use of the Disney Dining Plan, so if you’re using dining credits, you’ll have to wait in line. 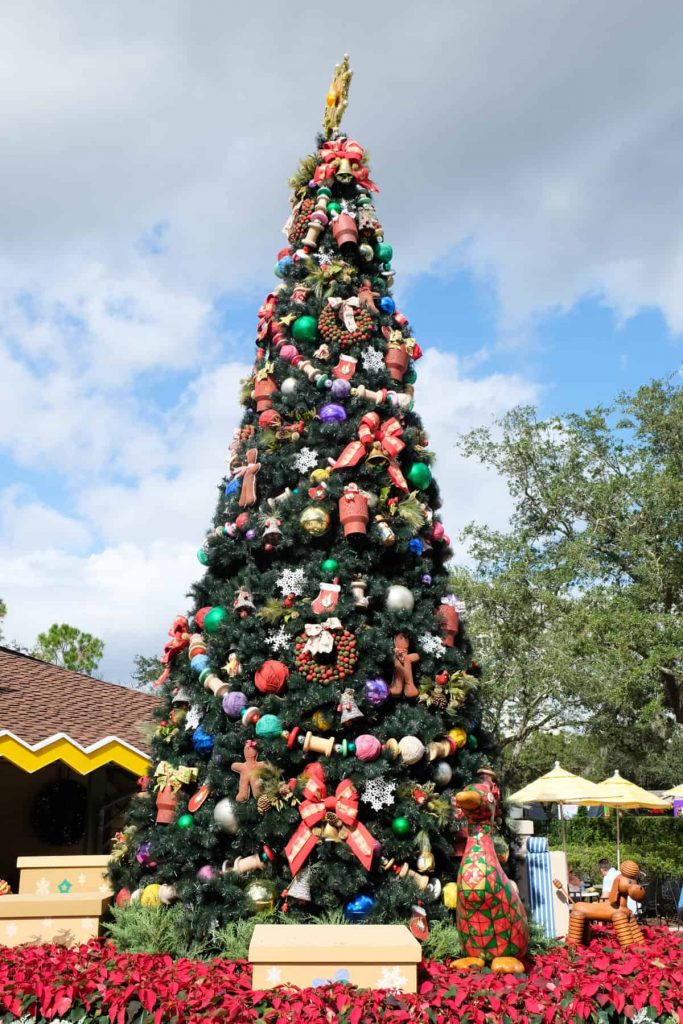 So what are your tips for beating the crowds during the holidays? Tell us in the comments, we would love to know! 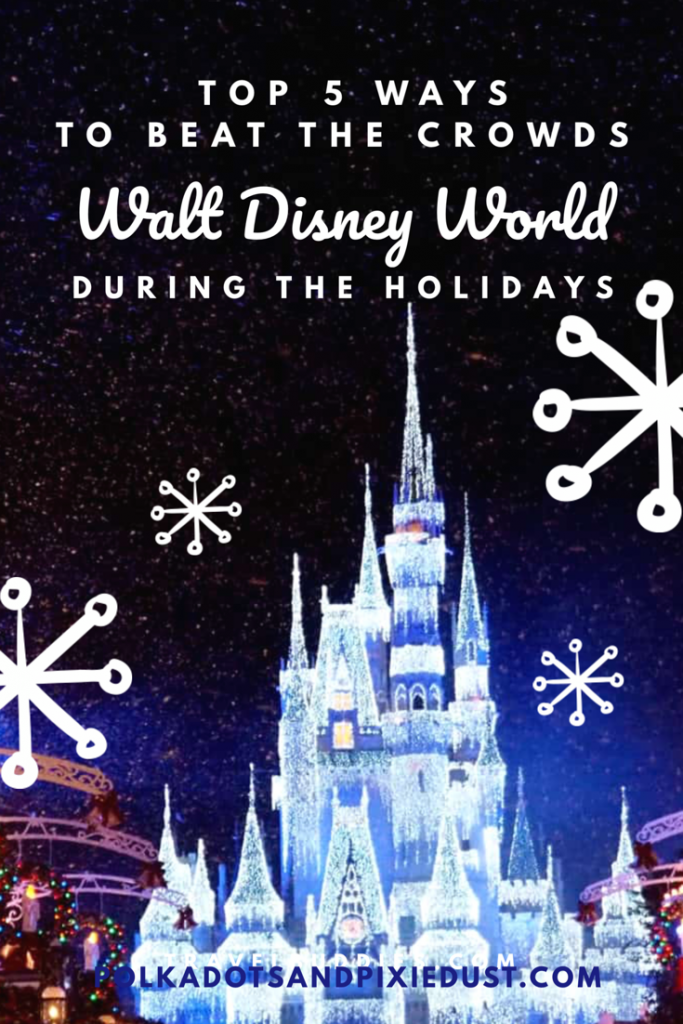