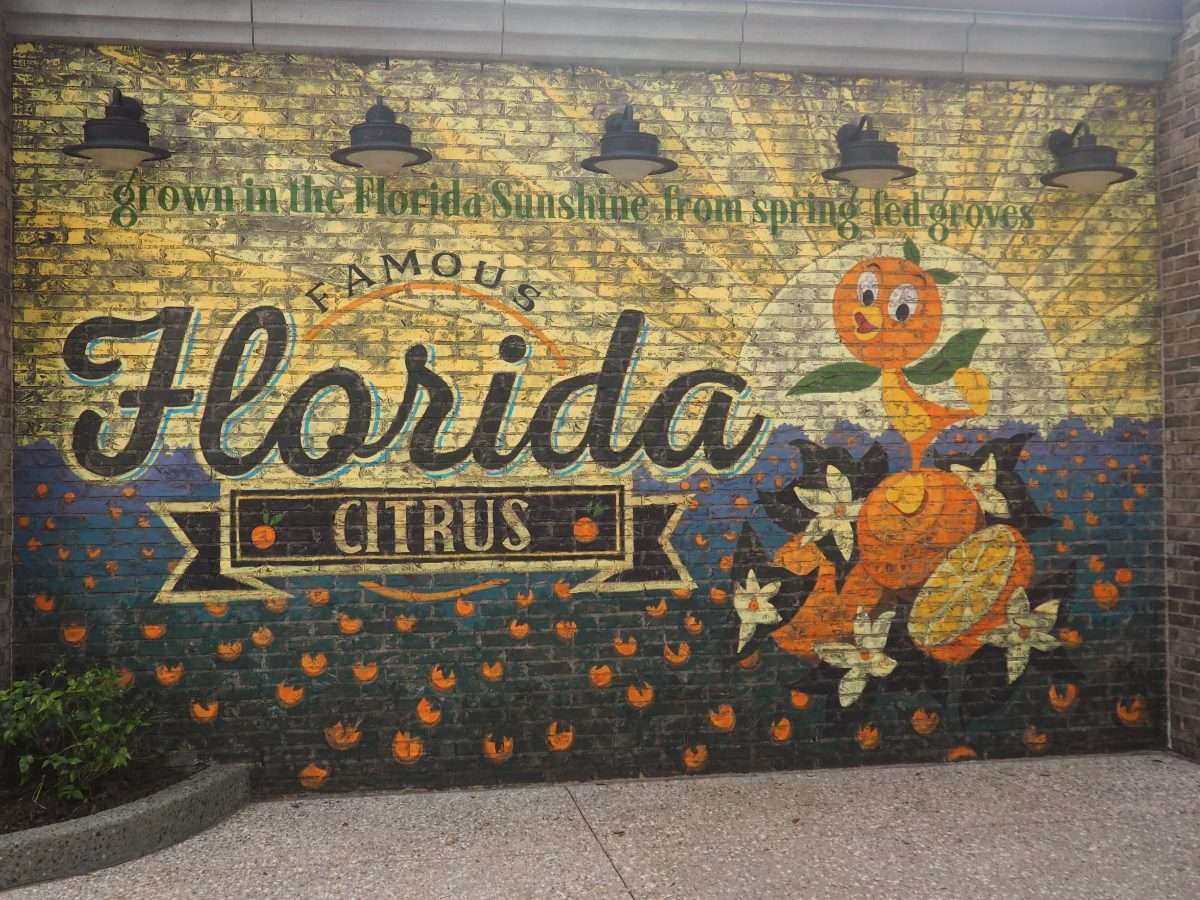 Your next Disney Vacation is going to look a whole lot different than you’re used to. At least in the short term. As the world tries to recoup losses we’re all still moving forward with lots and lots of caution. And the same goes for Walt Disney World and Disneyland too. If you’re planning to travel to Walt Disney World soon after they open, say within the next year or two, here’s how your Disney Vacation may be affected. These official rules on the Walt Disney World website give us a glimpse of what is to come. And are currently being implemented at Disneyland Shanghai and Disney Springs. 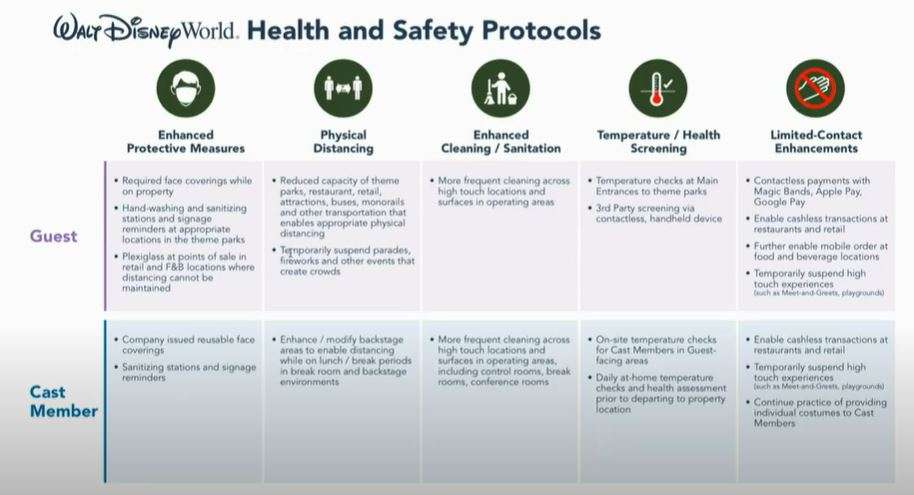 Temporary is a relative term. With states opening in multiple phases we don’t have dates regarding the opening of the US Parks. Per previous posts, Disney Springs beings phase one opening on May 20.

The 6 Main Things Walt Disney World is Putting into Practice

To see some of this in action you can review the Disneyland Shanghai opening practices.  “Since many of these measures will be new, and may evolve, we want to be sure Guests, Cast Members and Operating Participant employees are aware of all these changes”- Walt Disney World Official Website 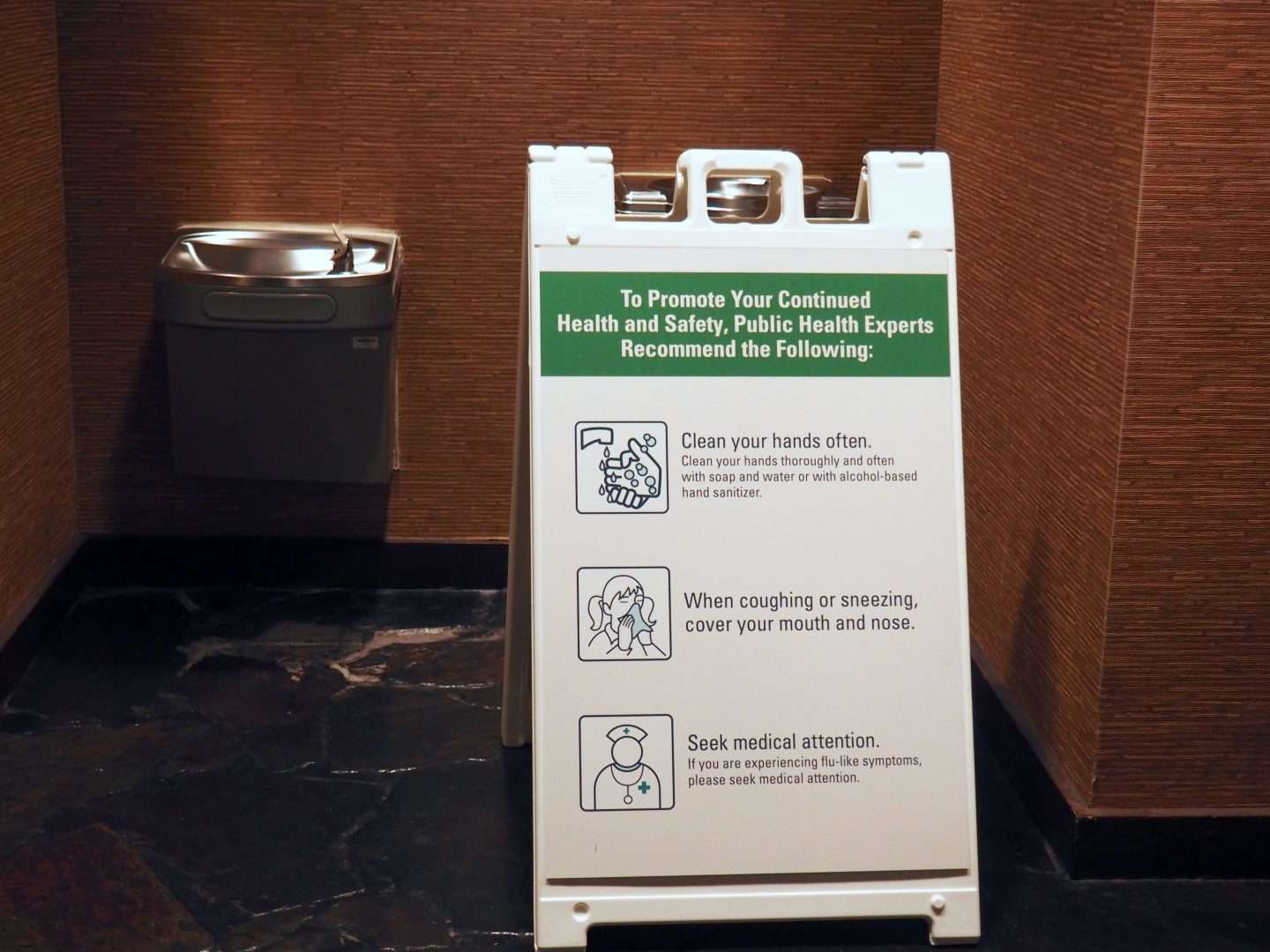 “As part of these efforts, Guests may see other changes to our retail and dining offerings, as well as other experiences. Though it may be different from the last time you visited, these new measures are designed to offer a magical Disney experience in a responsible way. We understand that these times are challenging, and we appreciate everyone’s patience and understanding as we navigate as responsibly as we can. Together, we can find new ways to have fun while being diligent to maintain proper physical distancing. For all related information please see the Walt Disney World Resort Property Rules for more details.”

Changes at Walt Disney World in the Near Future

As a level set, be sure to check out everything that was happening and was supposed to happen at Walt Disney World in 2020. We also have a running a list of all the Walt Disney World changes; including new projects slated to complete for the 50th Anniversary next year.

Official news has been shared on Walt Disney World’s Website about the precautions and shared responsibility to stay safe at Walt Disney World. Check out the Disney Springs Rules for Phase 1.Walt Disney World Resort Remains Closed, including theme parks and Disney Resort hotels; Official Announcement. This announcement includes all details on resort stays, already booked packages, transportation etc. To be clear, we’re not a Disney News website that reports on the particulars. We’re just a fun Disney focused blog run by two sisters who like Disney. So, we will include some reliable links here for you to peruse if interested and add to this post regularly.

Sure, the future of Walt Disney World may be uncertain, but like anything it will take some time to see effects of the current situation. We won’t discount anything as impossible, and instead be grateful for our times in the parks in the past and in the future. We’ll try to keep you posted as things change. 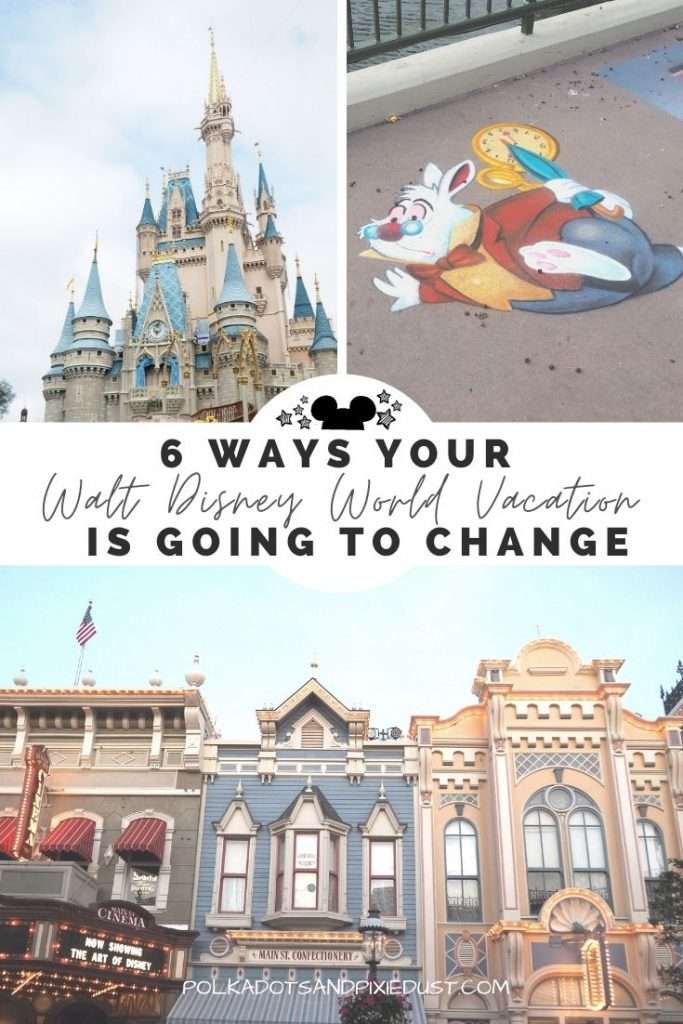