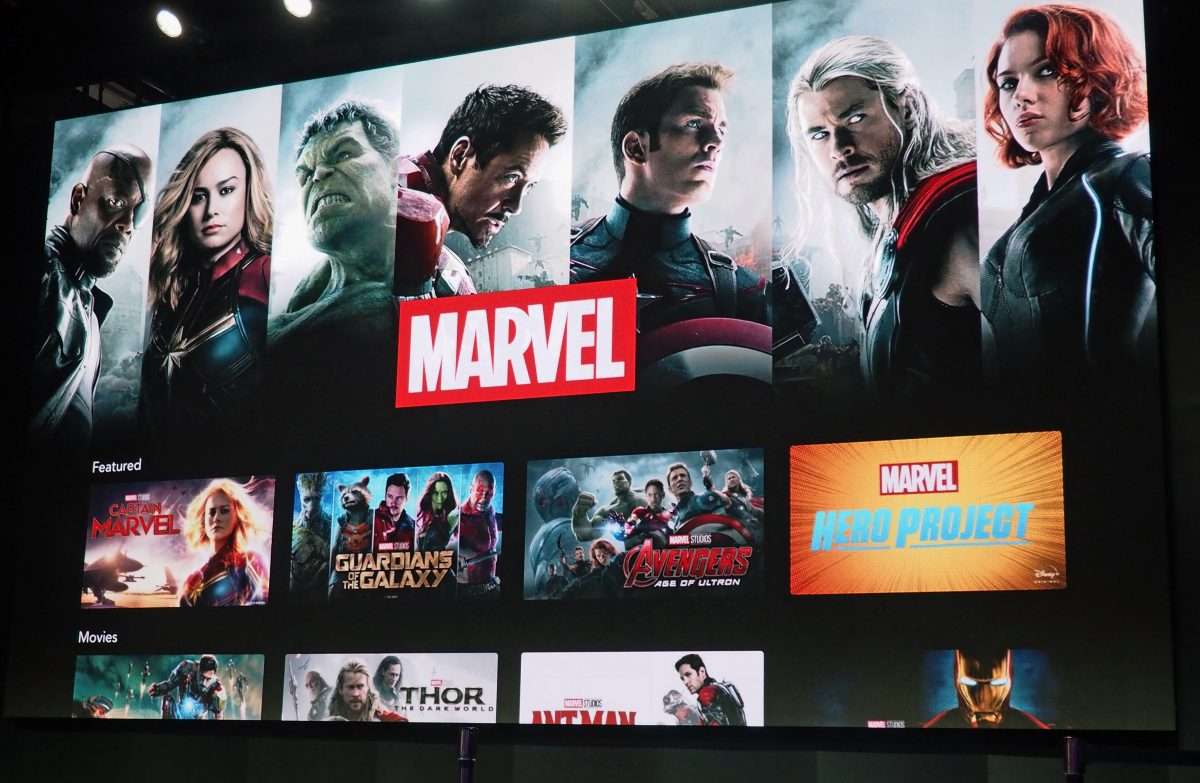 A slew of Disney Movie plans were just shared at D23 Expo and earlier in the summer at San Diego’s Comic Con. With these announcements came not only the promise of new films, but also new Disney+ content. Evident now that Disney will be using the Disney+ platform to expand stories that hit the big screen, we’re sharing both movie plans and Disney+ plans in this Disney Movie lineup covering the next 5 years. Fingers crossed you can abandon your day job and glue your butt to the sofa, because with a lineup this fantastic you’re gonna need some uninterrupted binge watching time. 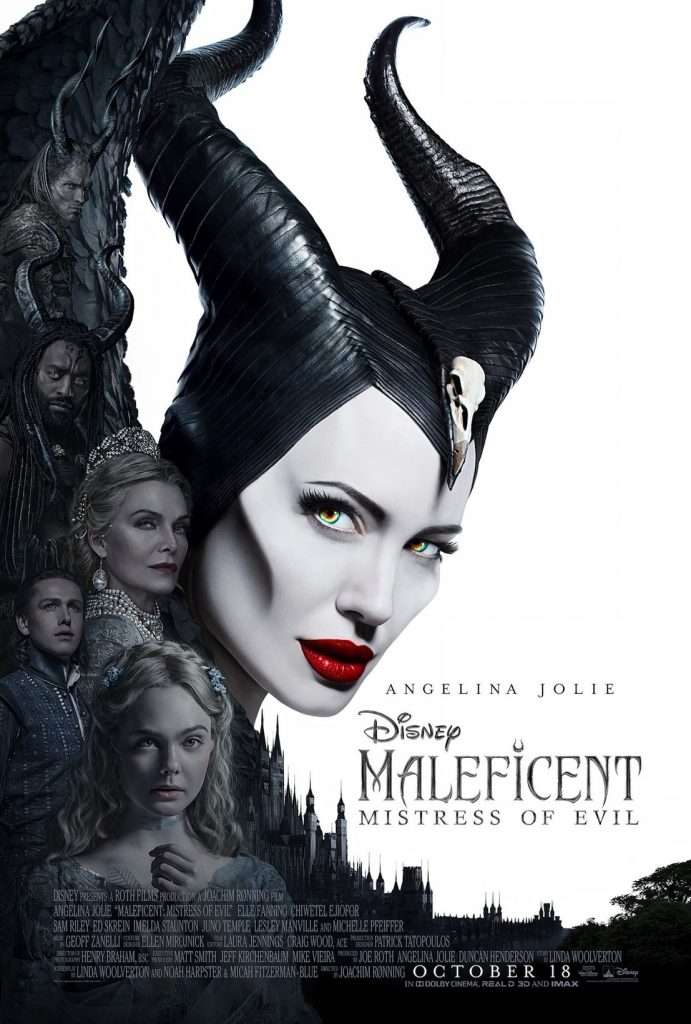 We’ve covered some of the details on Disney+ already, but know that the projects here for Disney+ are exclusive to that platform and won’t be seen elsewhere. Disney Movie plans include strong offerings from Marvel, Pixar, Star Wars, and Avatar.

Shows to premiere include Lizzie McGuire, Highschool Musical the Musical: The Series, Lady and the Tramp live action premiere, The Mandalorian, and more. Disney Plus details on cost, and shows and more coming soon!

Star Wars: The Rise of Skywalker
December 19 in the UK and December 20 in the US. 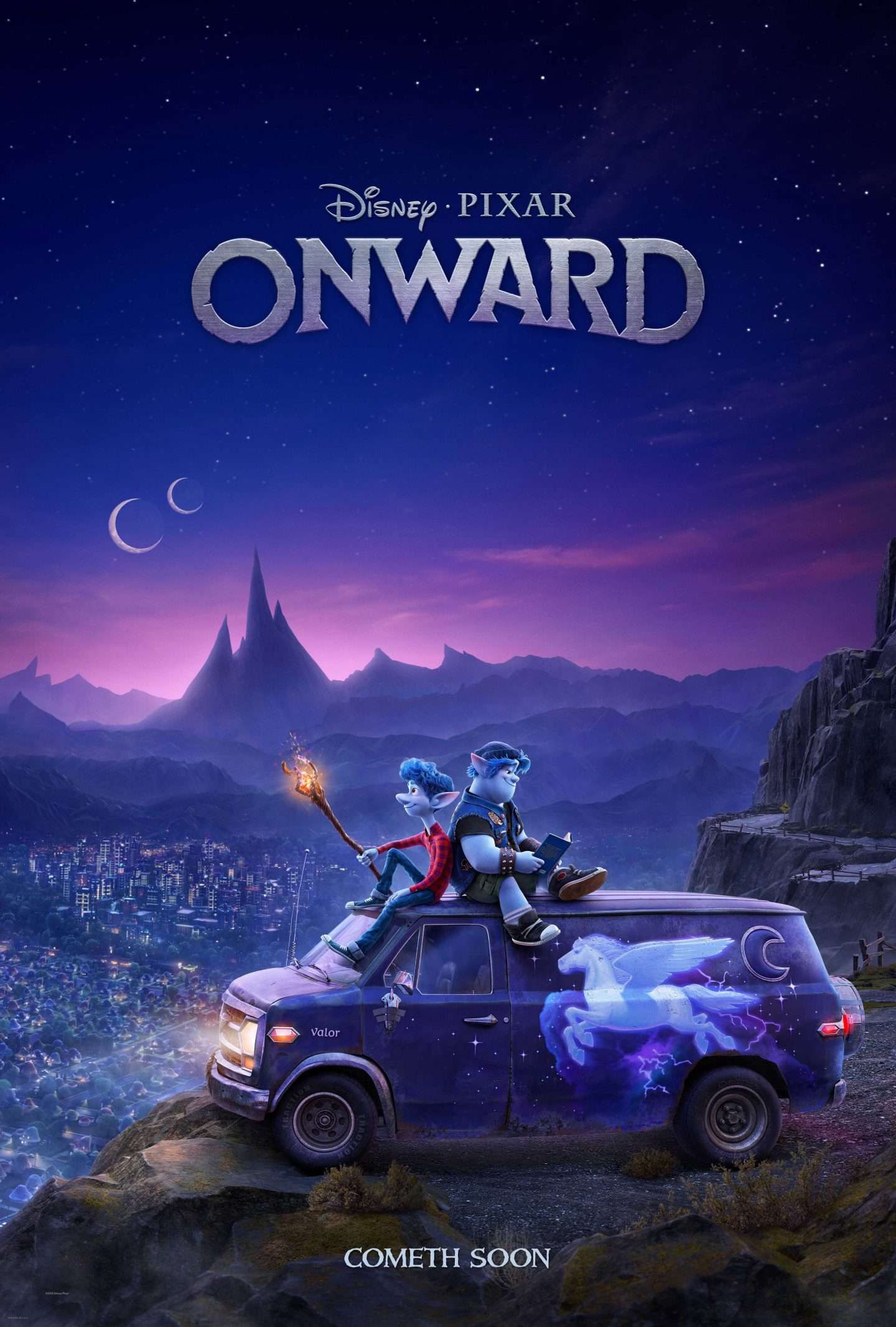 Disney Movie plans for 2020 focuses heavily on Disney+ content building out stories round Marvel in particular. The Eternals out this year is rumored to offer some origin story for future XMEN plotlines. 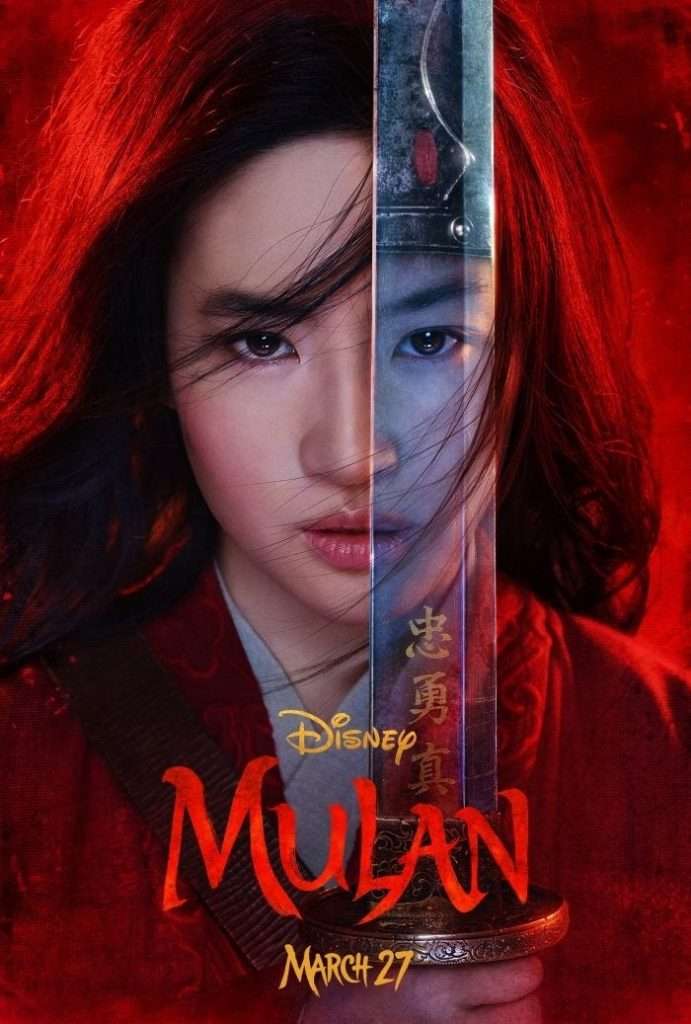 The One And Only Ivan
Starring Angelina Jolie
August 14.

Death On The Nile
Based on the book by Agatha Christie
Starring Gal Gadot, Letitia Wright and Armie Hammer
Directed by Kenneth Branagh
October 9 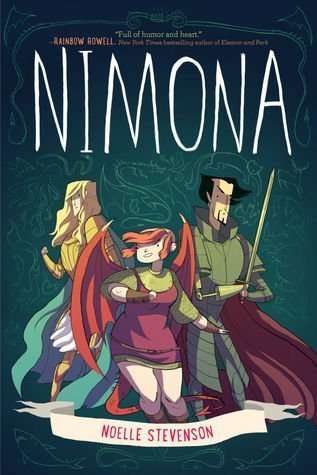 Shang-Chi and the Legend of the Ten Rings
Starring Tony Leung
February 12, 2021

Doctor Strange in the Multiverse of Madness
Starring Benedict Cumberbatch and Elizabeth Olsen
May 7, 2021 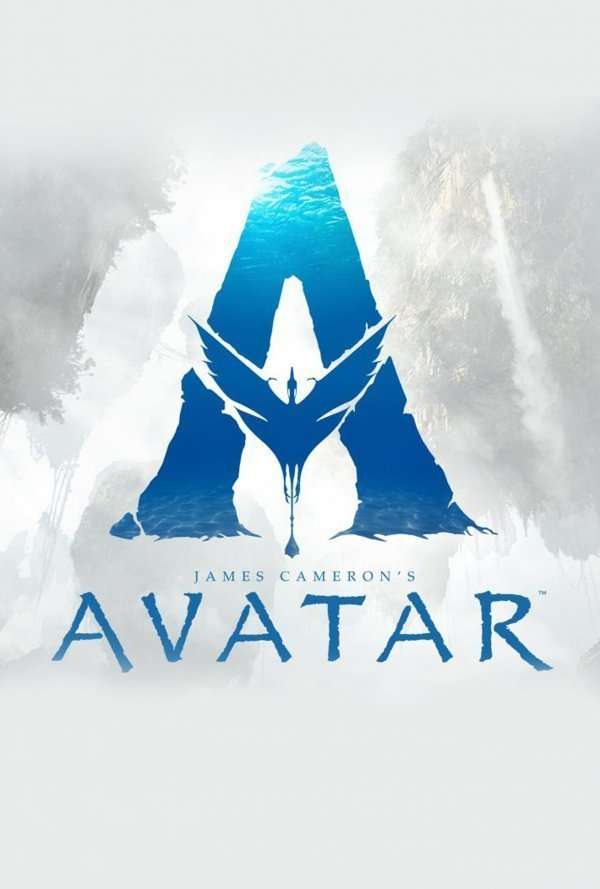 Disney Movies 2022 and Beyond! 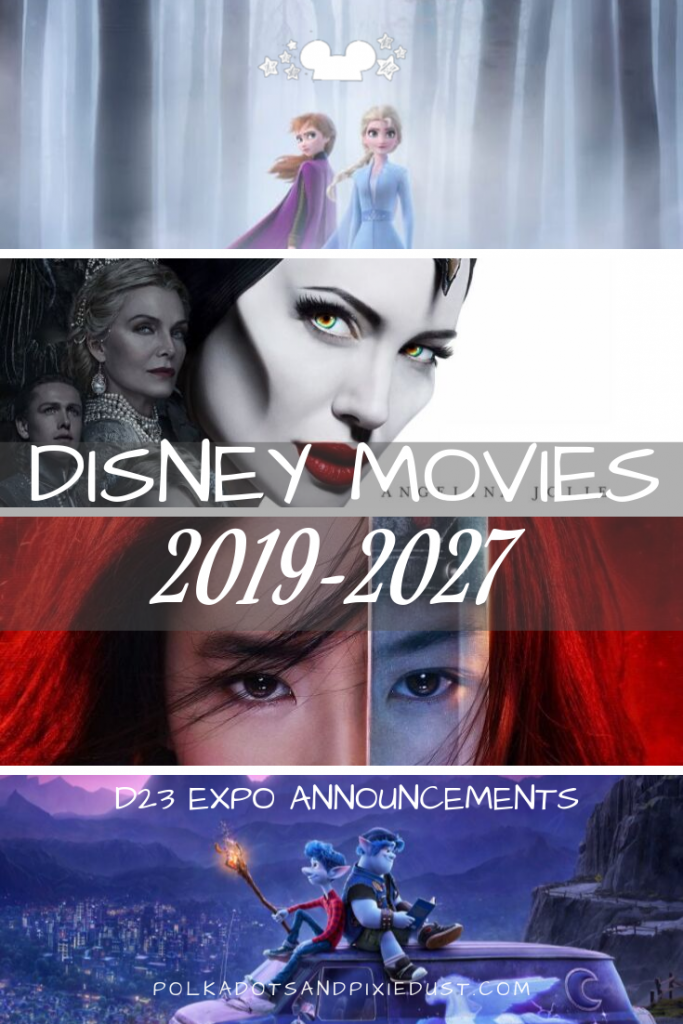 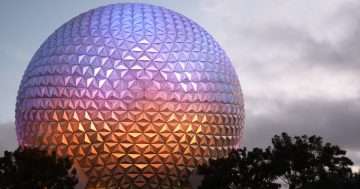 If you haven’t been to Disney World in the last few years you are in for some big changes! There are supposed to be 50 Changes implemented at Walt Disney World by the 50th Anniversary in 2021. This includes things as big as new lands, […]