We’ve talked before about Pop Century being our favorite Value Resort, so when we decided to go back for our fall trip, we were very excited to see the new renovated rooms. The room layout, features and style are in line with the refurbishments happening all over Walt Disney World Resorts.

Pop Century is the BEST Value Plus Resort

As Value resorts go, we tend to favor Pop Century over the Value Resorts, for a variety of reasons. And with Art of Animation featuring Little Mermaid Rooms ( a little far from the main building) and Family Suites ( sometimes more than we need and pricier)… Pop Century seems to win out every time. Of course add in access to the Disney Skyliner gondolas and why wouldn’t you stay here?

So what’s new about the renovated rooms at Pop Century? Well, much like Coronado Springs the new rooms have hardwood floors, fold up beds, and an all over compact space. 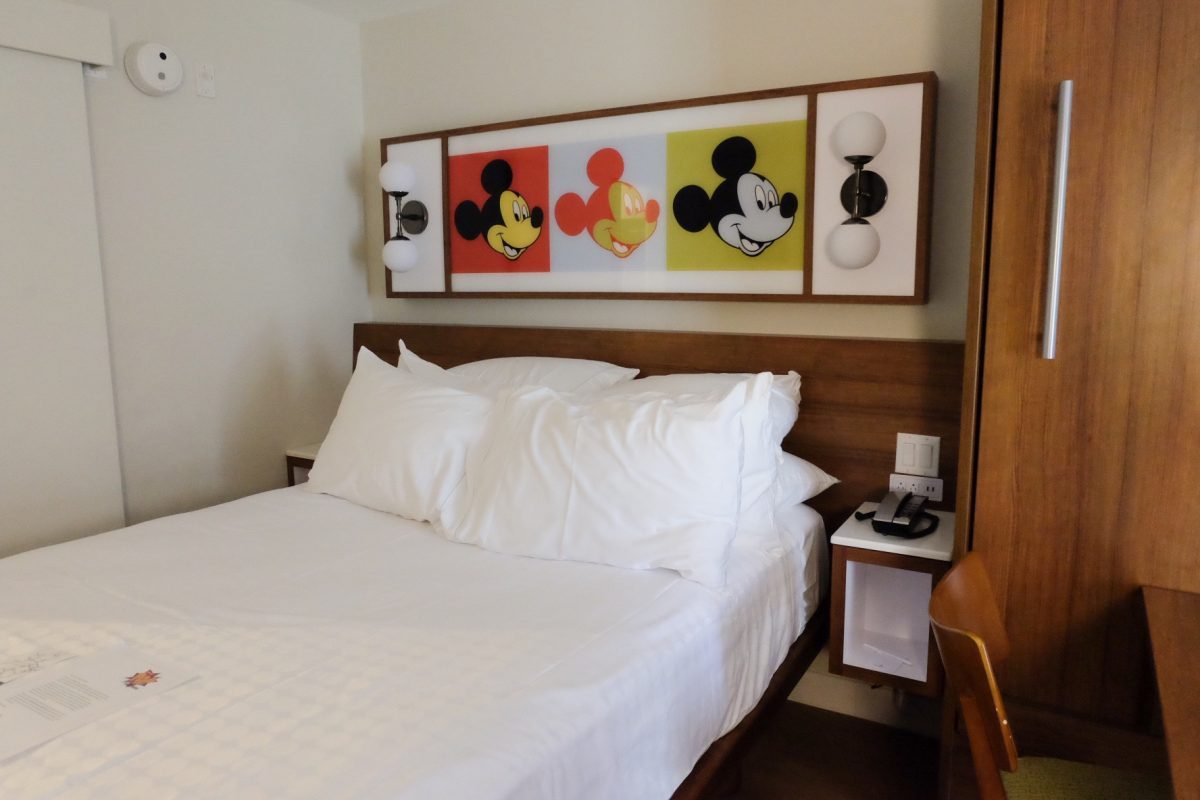 The beds are raised with plenty of underneath storage and overall it’s a very clean, streamlined look. The Pop Century rooms have only one permanent bed fixture, with the other bed able to be pulled down out of the wall. When it’s not a wall bed, it’s a wall with a table. 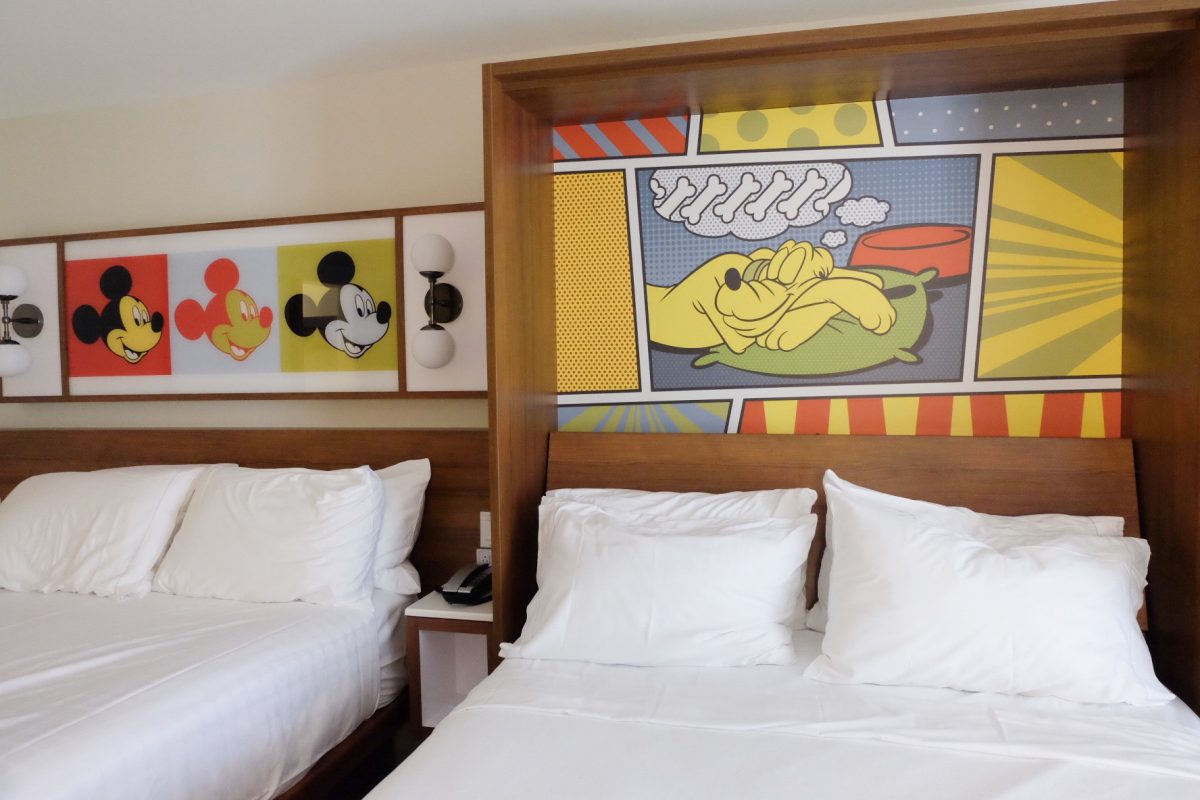 A lovely upgrade for the wall paper Disney borders of the old days. The new decor is simple but cute, focused on print pieces, rather than actual wallpaper.

The biggest thing we loved about the new rooms at Pop Century is that they have so many outlets and USB ports now that we never found ourselves without somewhere to charge our phones, laptops or cameras. 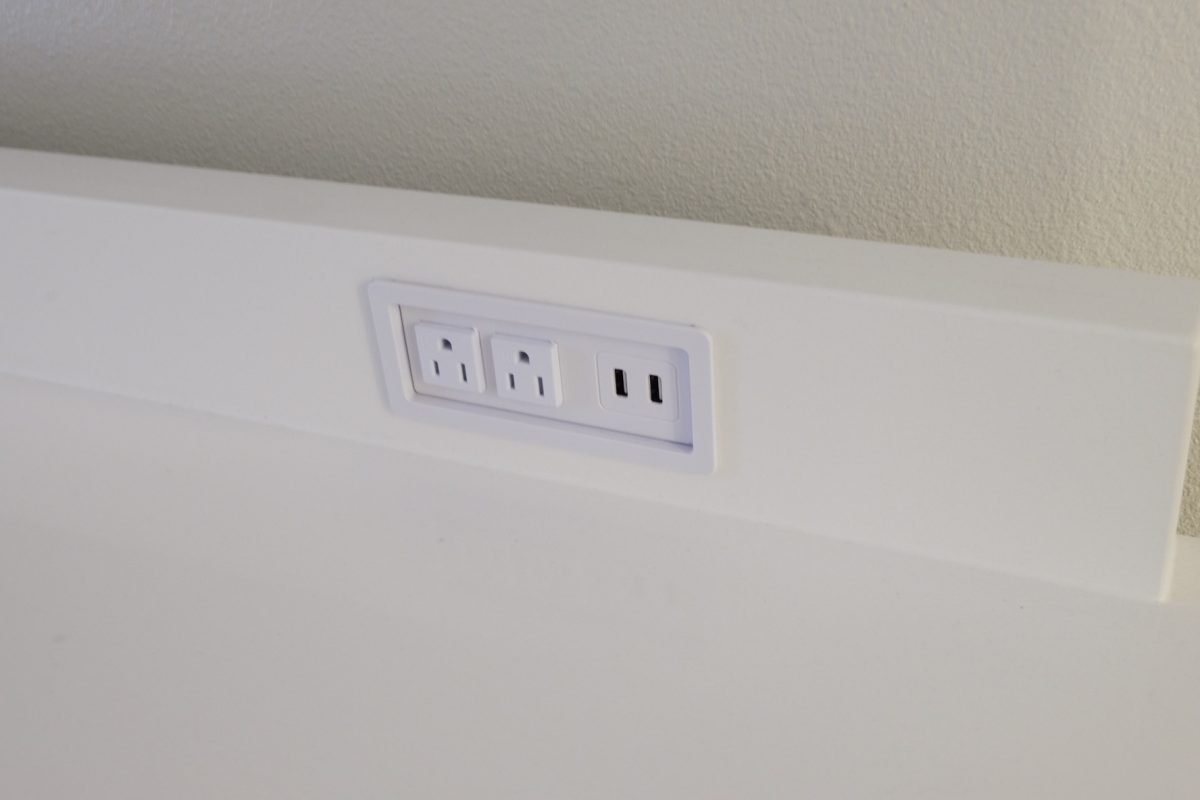 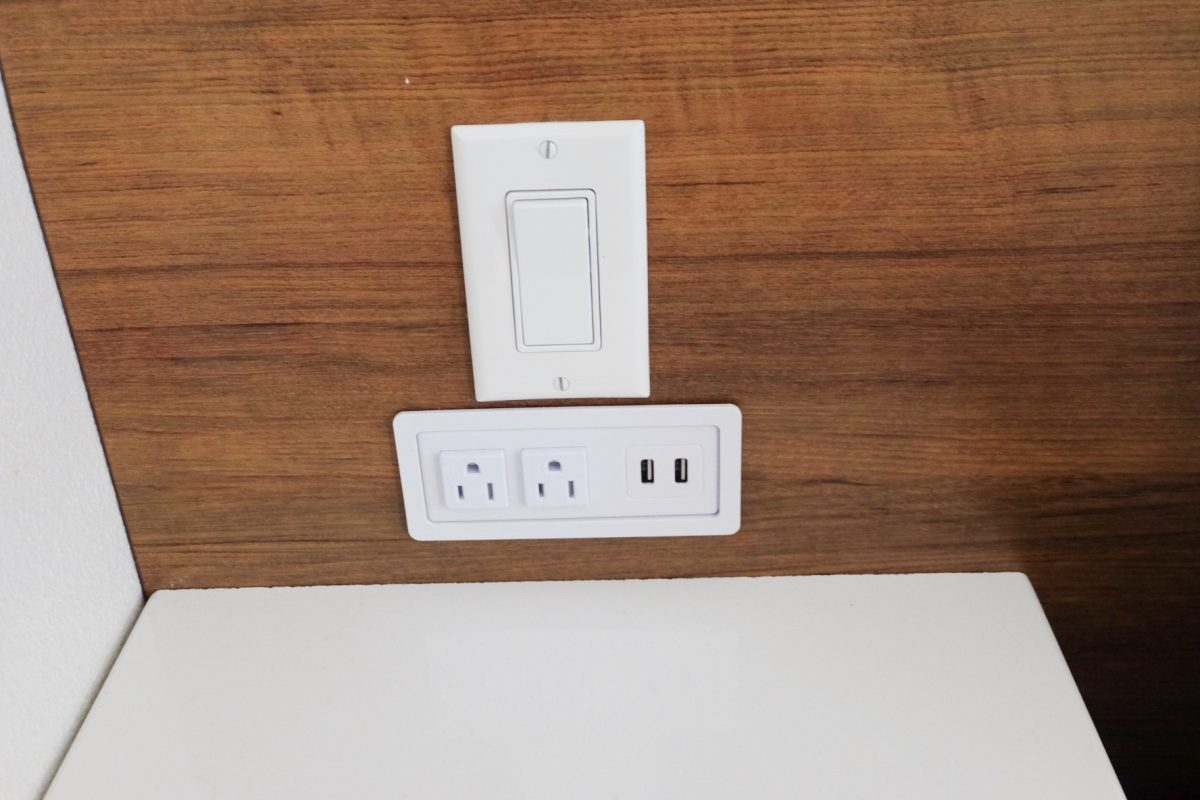 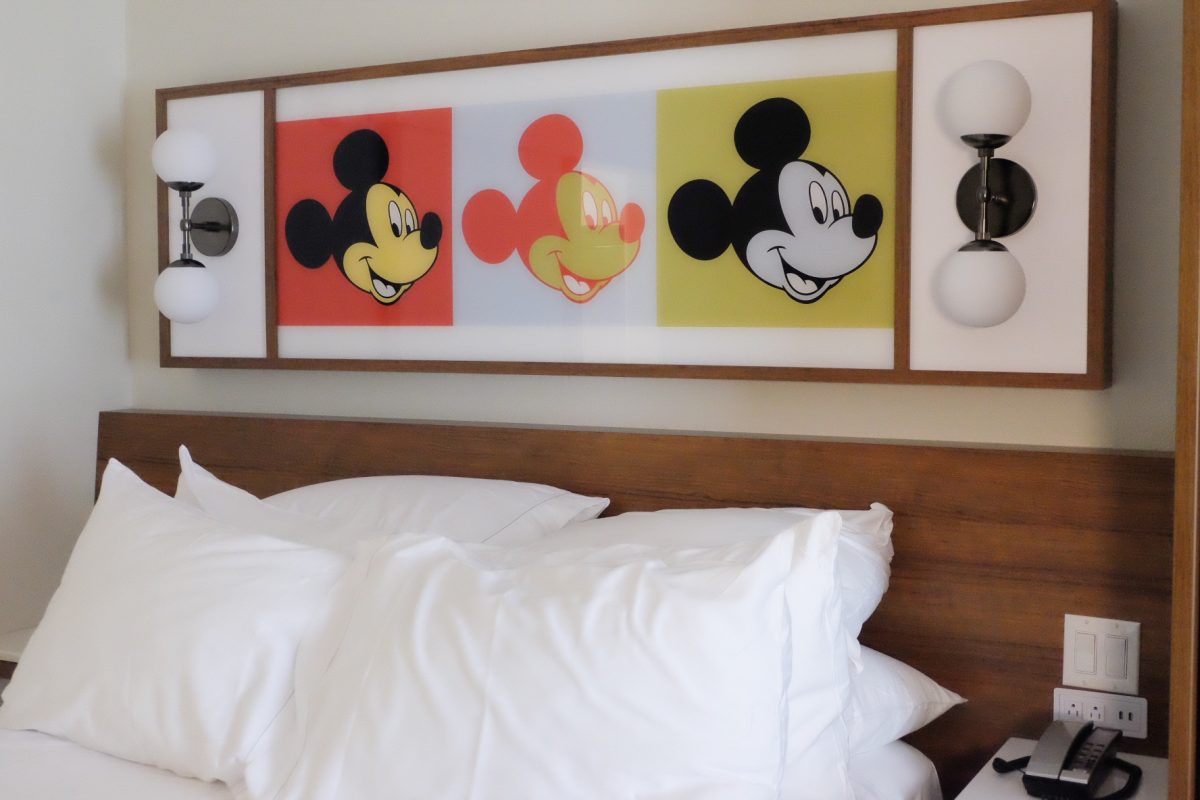 The bathrooms at Pop Century finally got the upgrade with the toilet and bath behind a closed door. We love having access to the vanity without having to compete for bathroom time. However, the vanity is a bit small. And with no second mirror in the room, this proved a challenge. While we applaud Disney’s view on mirrors, as three girls traveling together, we had to be very strategic about getting ready in the morning.

We also are huge fans of the new built-in toiletries that are popping up in the resorts so we were happy to see these were part of the new rooms at Pop Century! 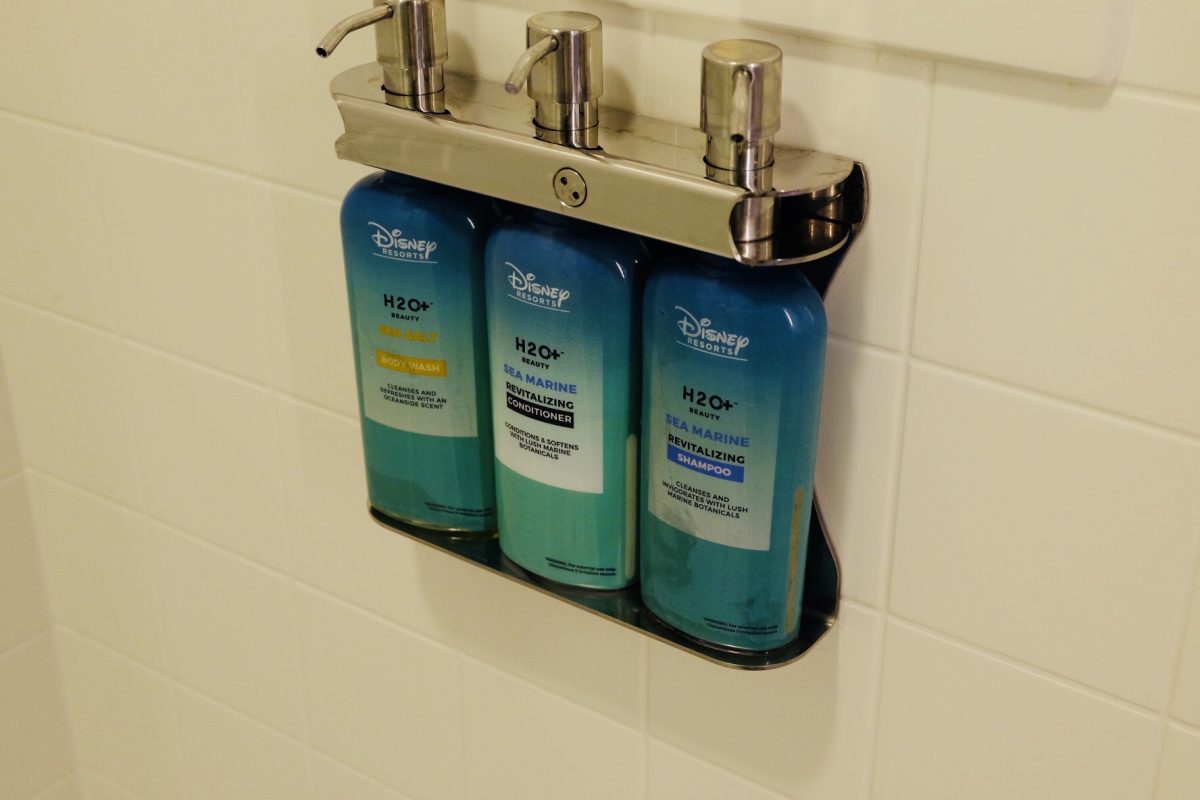 All around Walt Disney World is upping their Value Resort game. We noticed that even the treats at Pop Century were cuter! So if you’re looking for a great deal on a resort room at Walt Disney World, Pop Century is still our favorite, but check out the Disney resort levels and all our resort reviews to get familiar with what resort may work best for your family. 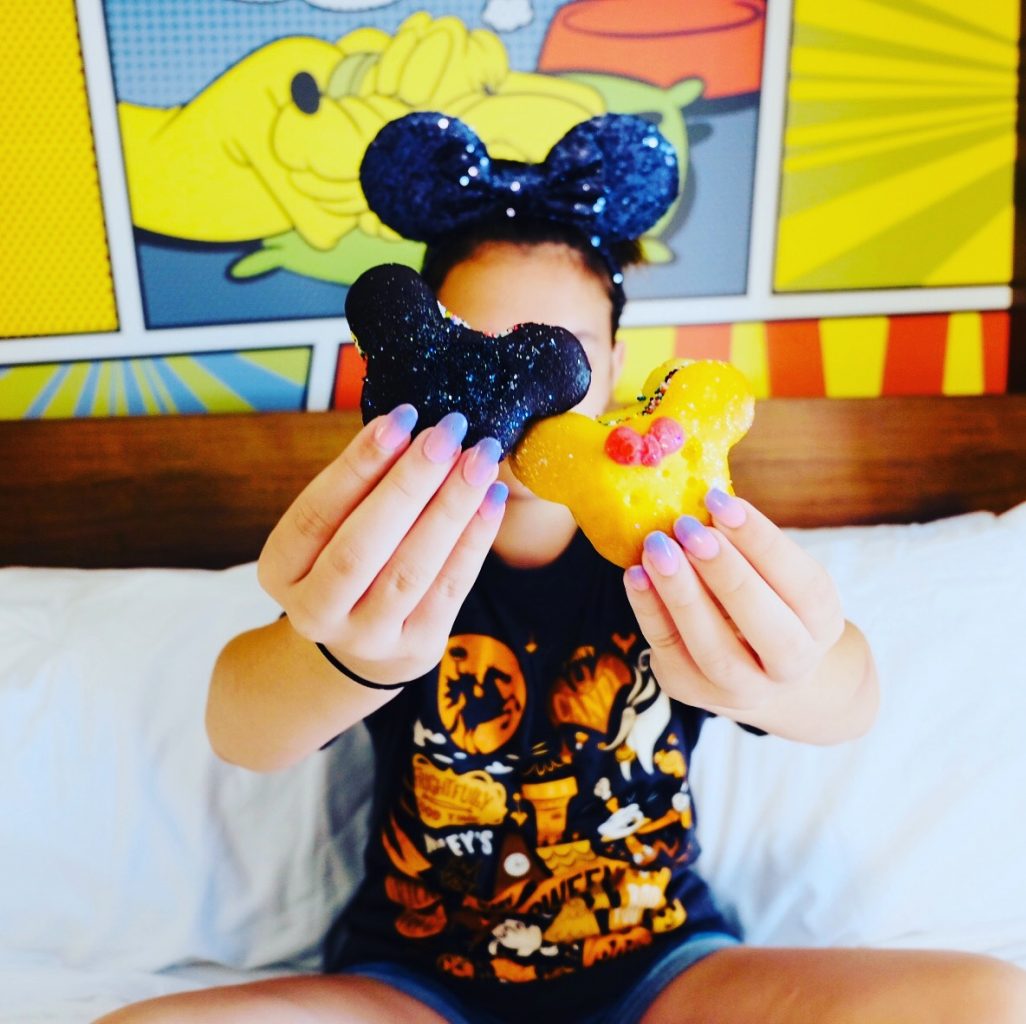 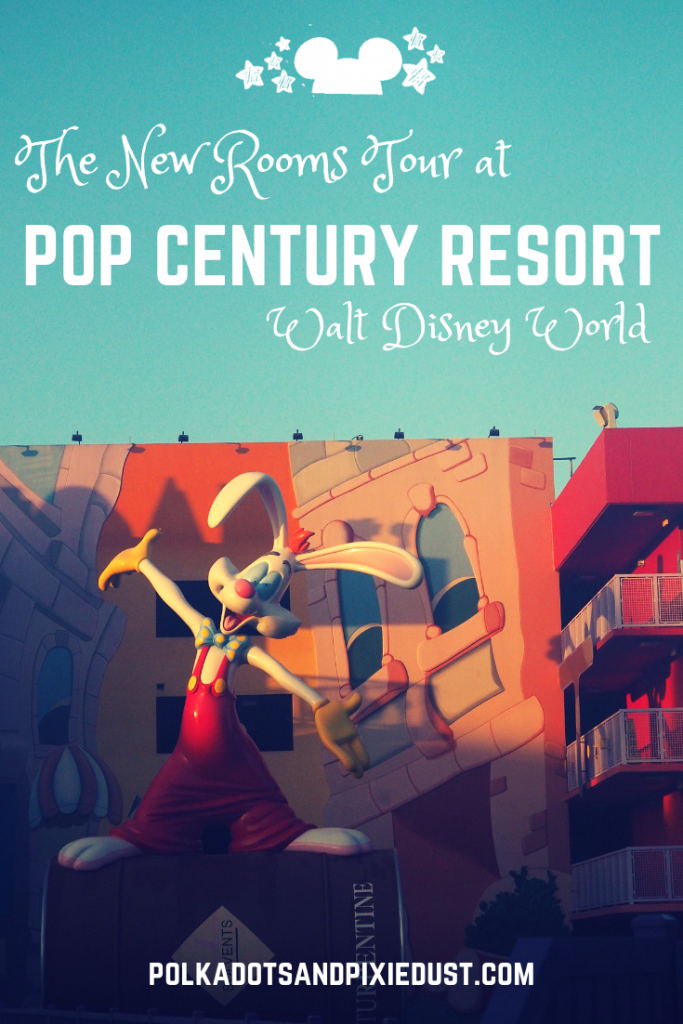 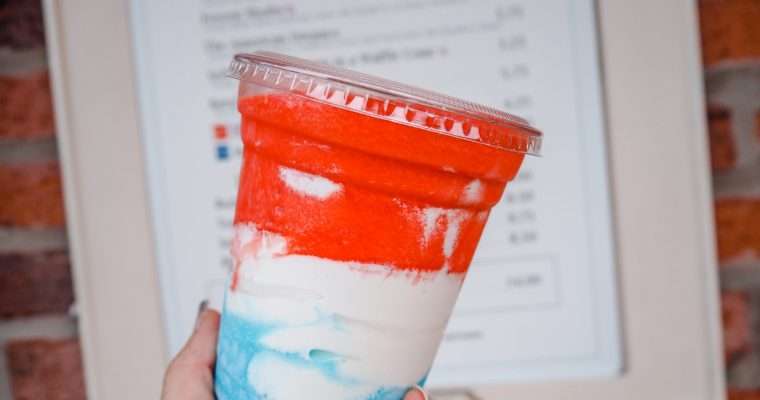