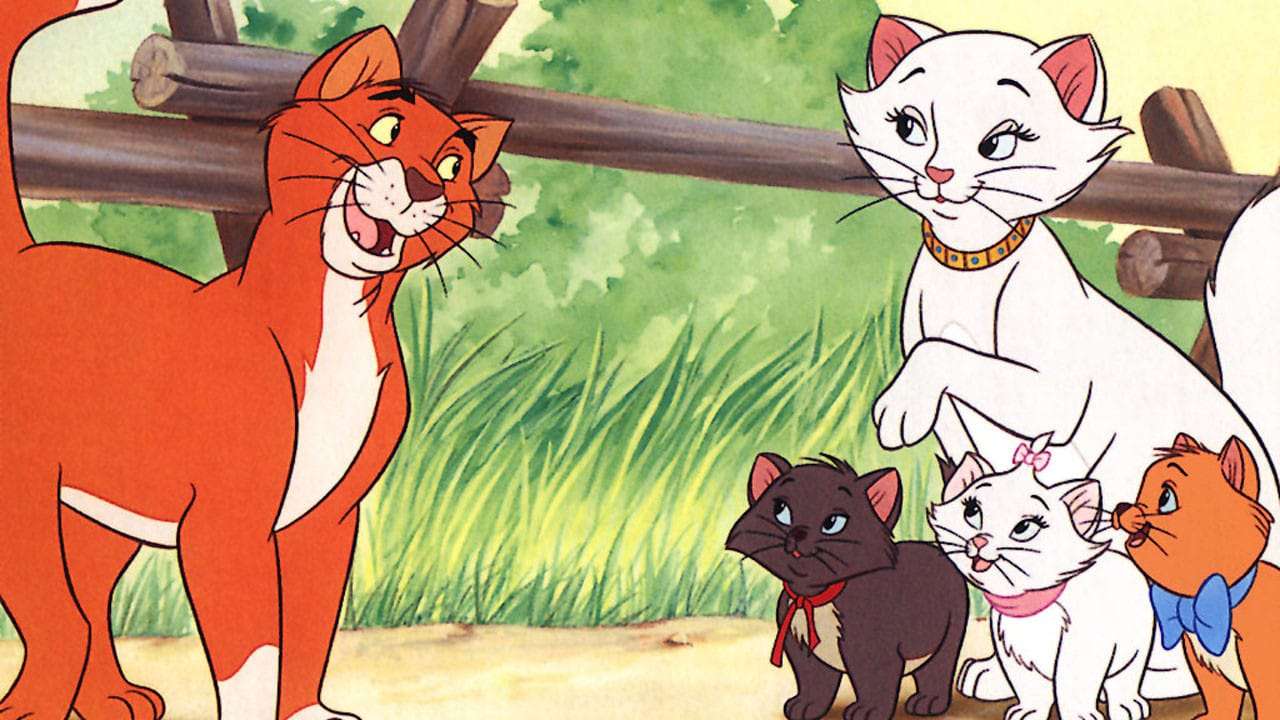 Hopefully, you’re feeling a little luckier this year! So, to help keep you in the spirit of all good things we’re sharing this roundup of Disney St Patrick’s Day Movies and TV Episodes on Disney Plus and the Disney Channel! From cute cartoons to Disney Channel Original Movies, to Hollywood Blockbusters. Here are all the best things to watch for a Disney St. Patrick’s Day at home. 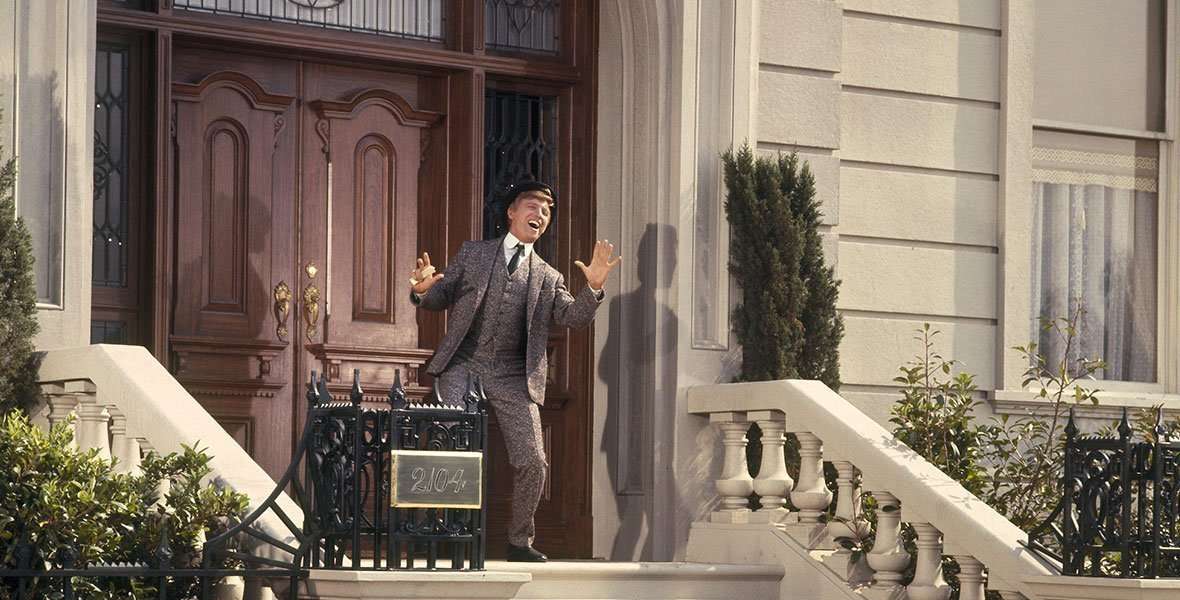 While there are tons of Disney Movies out there, only a few honor our Favorite Irish Holiday. So, we thought we’d do a quick wrap-up of the Disney shows you can watch for St Patrick’s Day on Disney+. While this list is by no means exhaustive if you’re settling in for a Family-Friendly Disney St Patrick’s Day, here are some of our favorites. 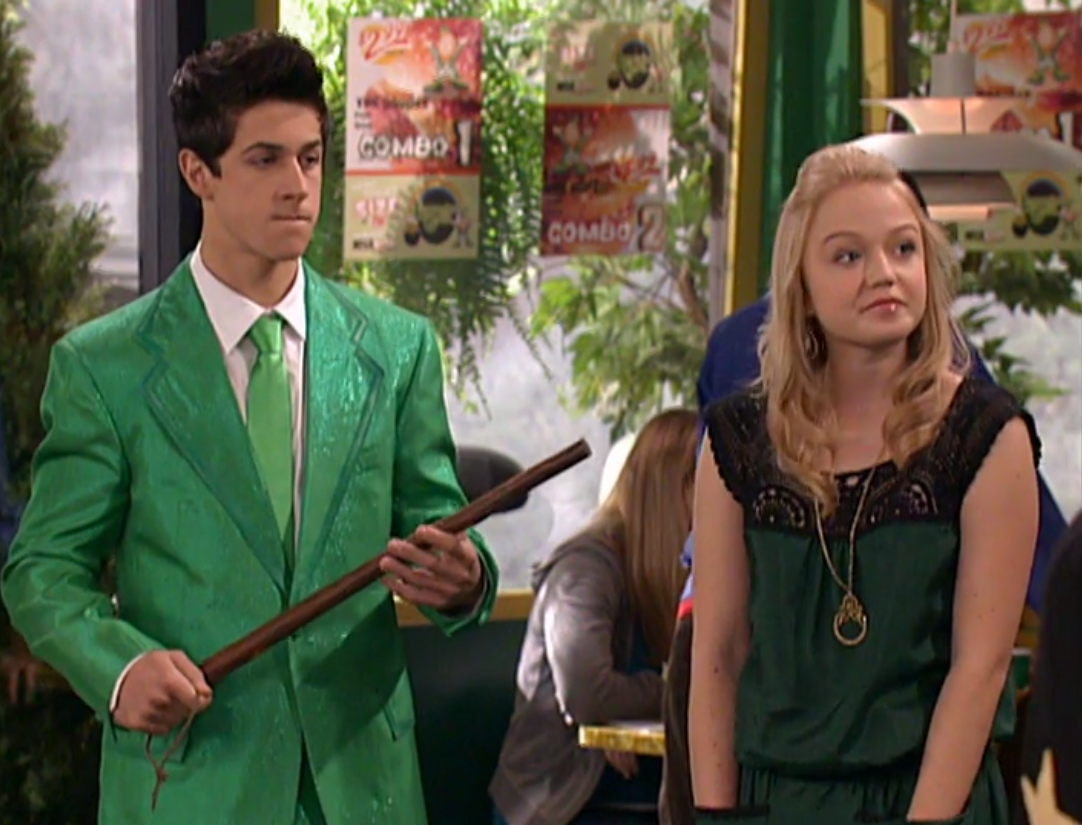 Wizards of Waverly Place is by far one of our favorite Disney Channel series. So while My Tutor, Tutor doesn’t take place on St Patrick’s day it does take place at the Leprechaun Grill. And since this show features wizards, and werewolves, and giants, why not leprechauns? 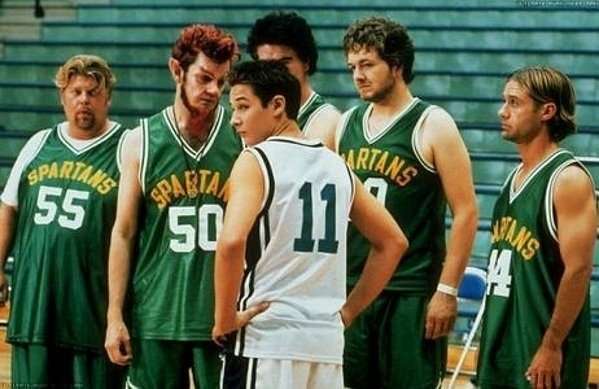 The Luck of the Irish

One of our favorite St Patrick’s Day traditions is watching this Irish Disney Channel Original Movie, The Luck of the Irish! In classic Disney Channel style, a fun storyline adds to the chaos that ensues when a teen discovers his family has Leprechaun heritage. And his mother turns back into one! Of course, when Timothy Omundson shows up from a rival leprechaun clan, competition ensues. 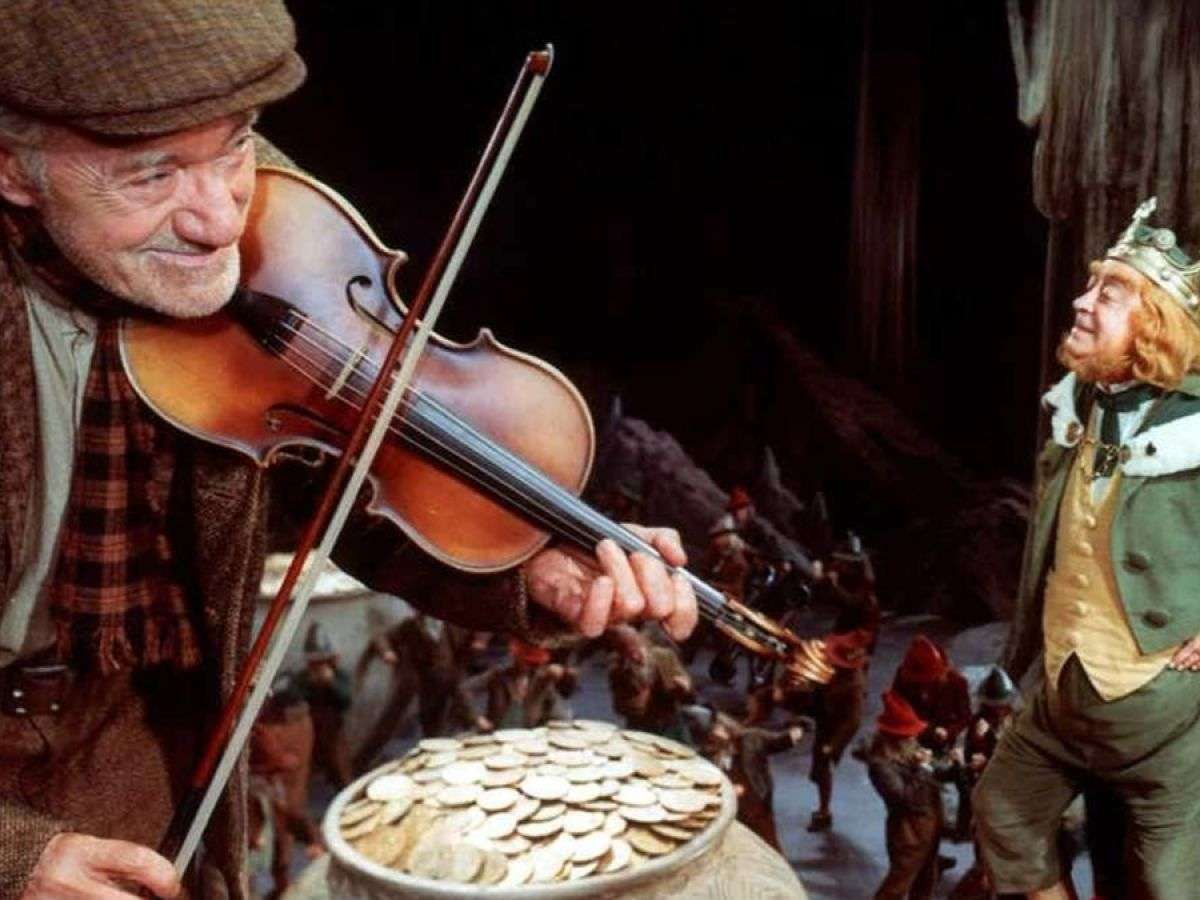 Darby O’Gill and the Little People

A classic film starring a young Sean Connery tells the story of a village set right outside the Irish ruins, run by Leprechaun King Brian. With a little love story in the background, you also get some classic Disney cinematography with the banshees and the grim reaper hearse in this one. Maybe a little scary for the small ones, but it all turns out right in the end. Perfect if you settle in with some popcorn and an Irish Coffee! 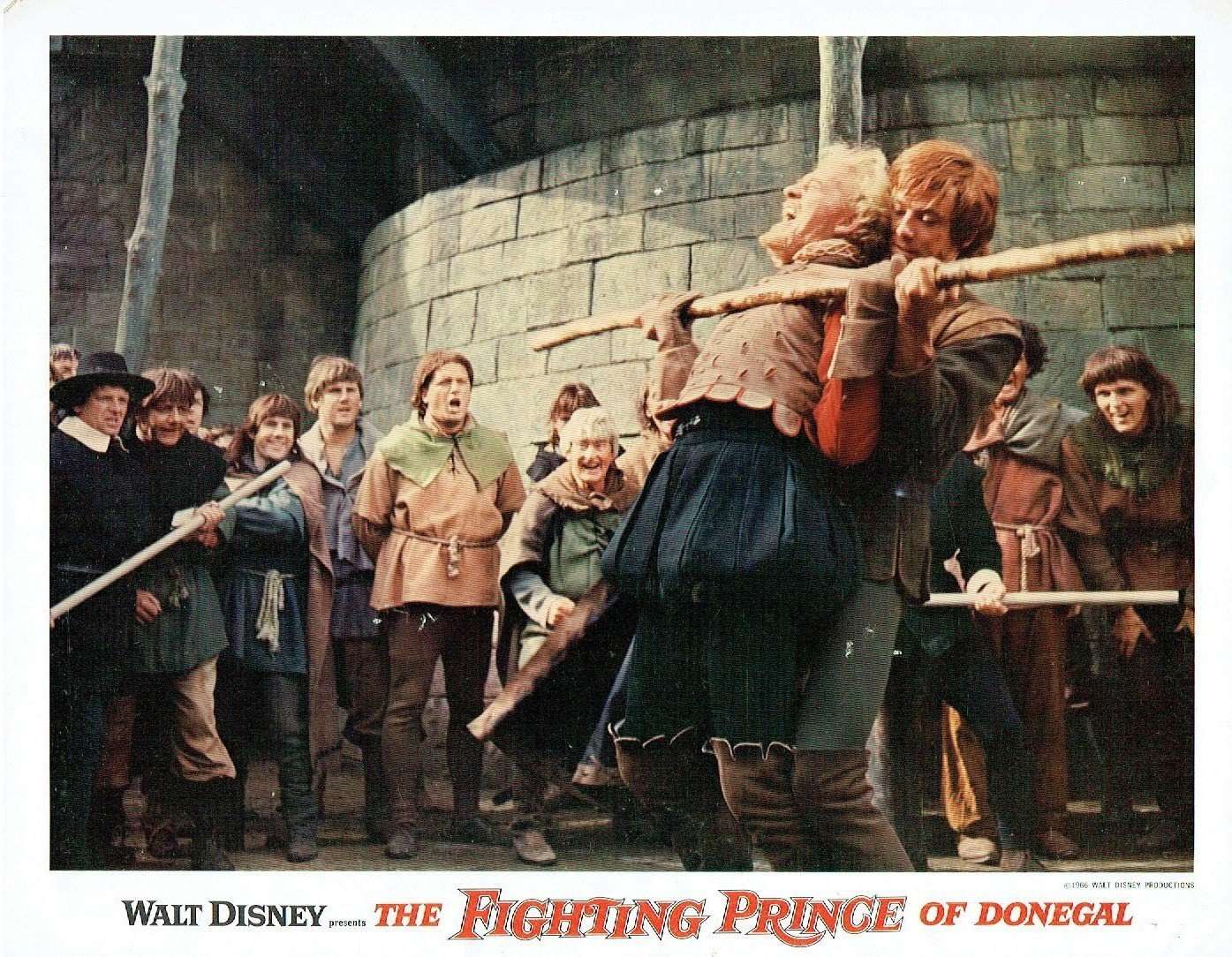 The Fighting Prince of Donegal

A classic inspired-by-true-events Irish tale, this movie comes with sword-fighting and family turmoil, following a young man imprisoned for fighting for his freedom. But don’t worry there is an escape and an uprising planned. Everything we love about the feisty Irish heritage shows up in this film.  On Amazon Prime. 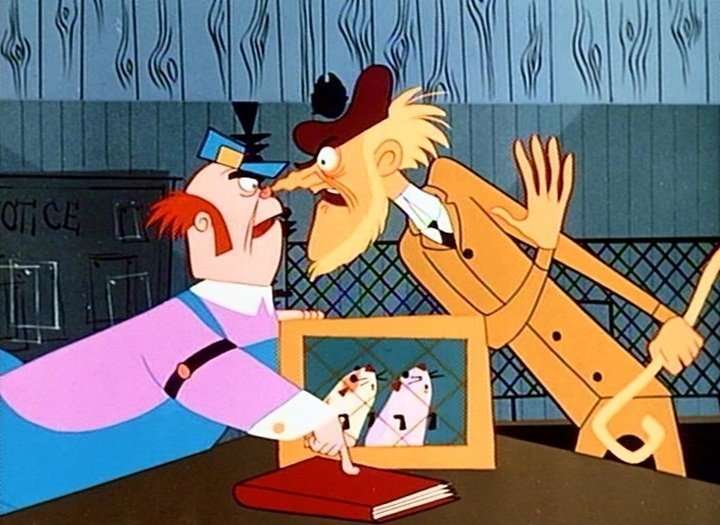 This classic silly symphonies cartoon is less about Ireland and more about the Irish main character Flannery. This postmaster has one job. To send and receive packages. But when a box of guinea pigs shows up, the postage gets a little confusing because they’re pigs, not pets! Or are they pets? As part of the Disney Rarities Collection, you can watch Pigs is Pigs on YouTube. A fun, short show to watch for St. Patrick’s Day you can also grab this one on Amazon. 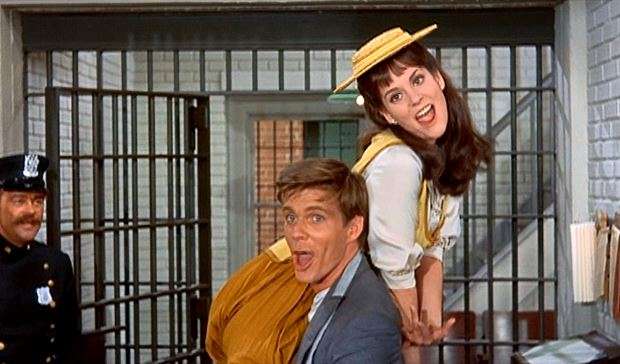 John Lawless plays the incoming butler to a wealthy family, bringing with him Fortuosity and lots of hope, luck, and happiness. This classic Disney musical features Fred MacMurray, Tommy Steele, and Leslie Ann Warren. Fun songs, a pet alligator in the conservatory, and watching this family make this a fun film to watch for a fresh perspective and some Irish humor.

This Disney Animation needs no introduction! Set in the streets of Paris, Duchess and her babies get rescued from a river by the gallant Irish cat, Thomas O’Malley. As any Irish cat, Thomas has street smarts and gets duchess and the kittens out of trouble more than once. On Disney Plus. 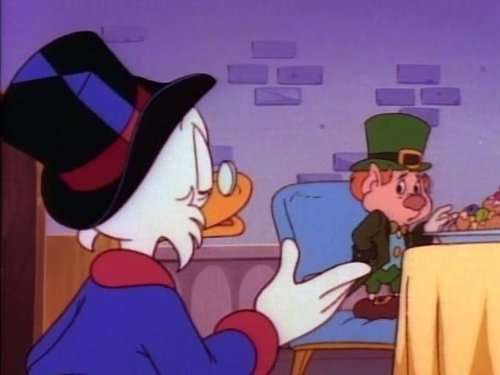 This Ducktales episode features leprechaun Far Daric bent on taking all of Scrooge’s gold. You’ll learn some Irish history in this cartoon, and get a handle on the scheming ways of the little people.

Gummi Bears: A Knight to Remember/ Gummies Just Want to Have Fun

This Gummi Bear episode puts leprechauns in a positive light as a leprechaunfriend helps the gummi bears out of yet another sticky situation. Luckily, you can find this one on Disney Plus!

Magical World of Disney: I Captured the King of the Leprechauns 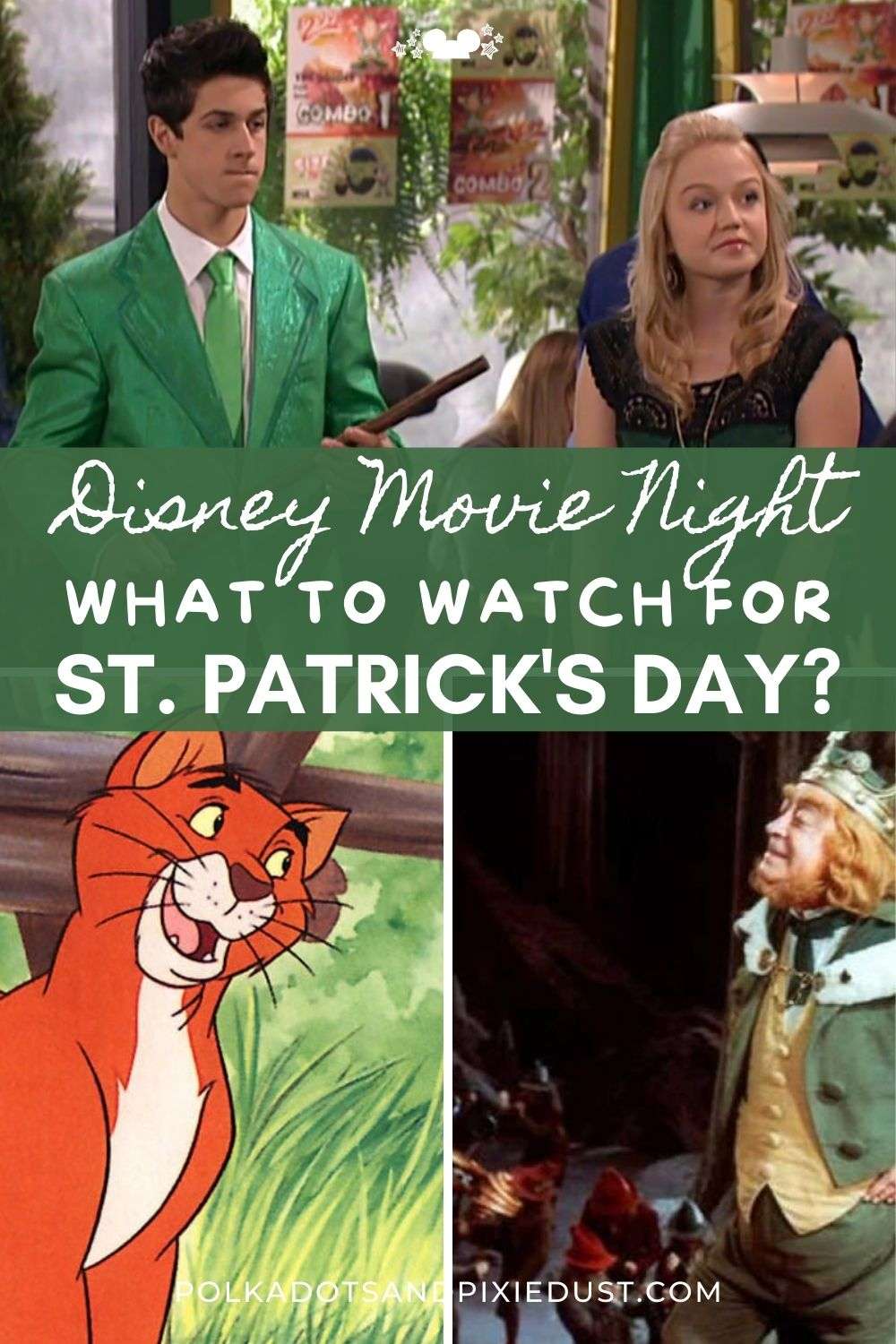 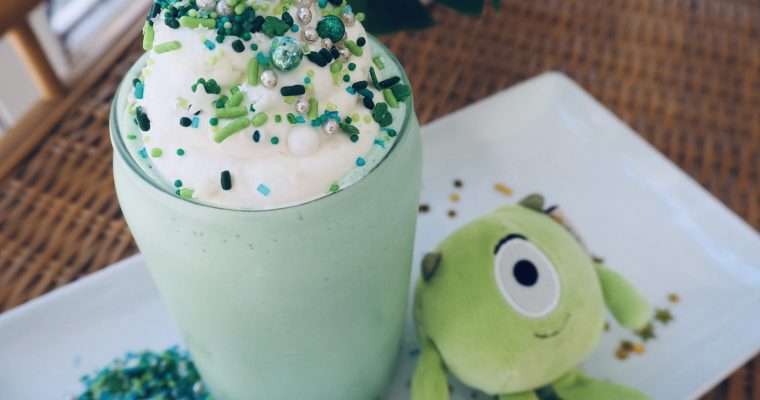 St. Patrick’s Day is all about finding reasons to have a party! Whether you’re celebrating your Irish Heritage, honoring your love of all things green, or searching for that rainbow, here’s a Disney St. Patrick’s Day Shamrock Milkshake Recipe for you. 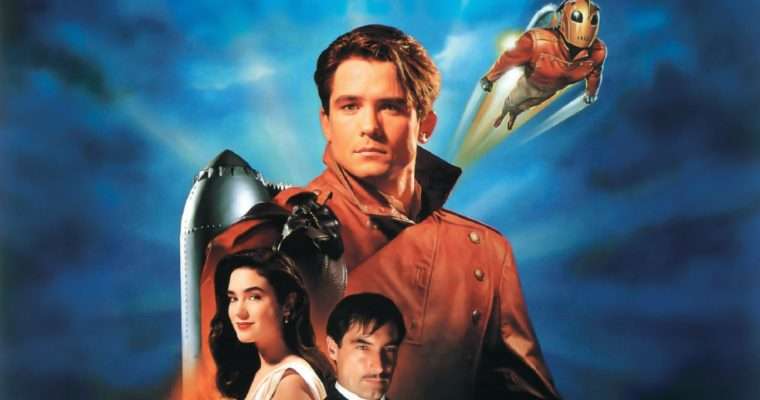 We wanted to share our list of favorites on Disney+ Top 10 things to Watch, and it’s proved rather difficult! Know this is more about personal preferences than anything else. Some of our favorites are based in nostalgia, obsession, and some just because we like […]

Walt Disney World During COVID FAQ
What is Replacing Disney’s Magical Express and When?