Disney’s Nutcracker and the Four Realms Movie and Merchandise 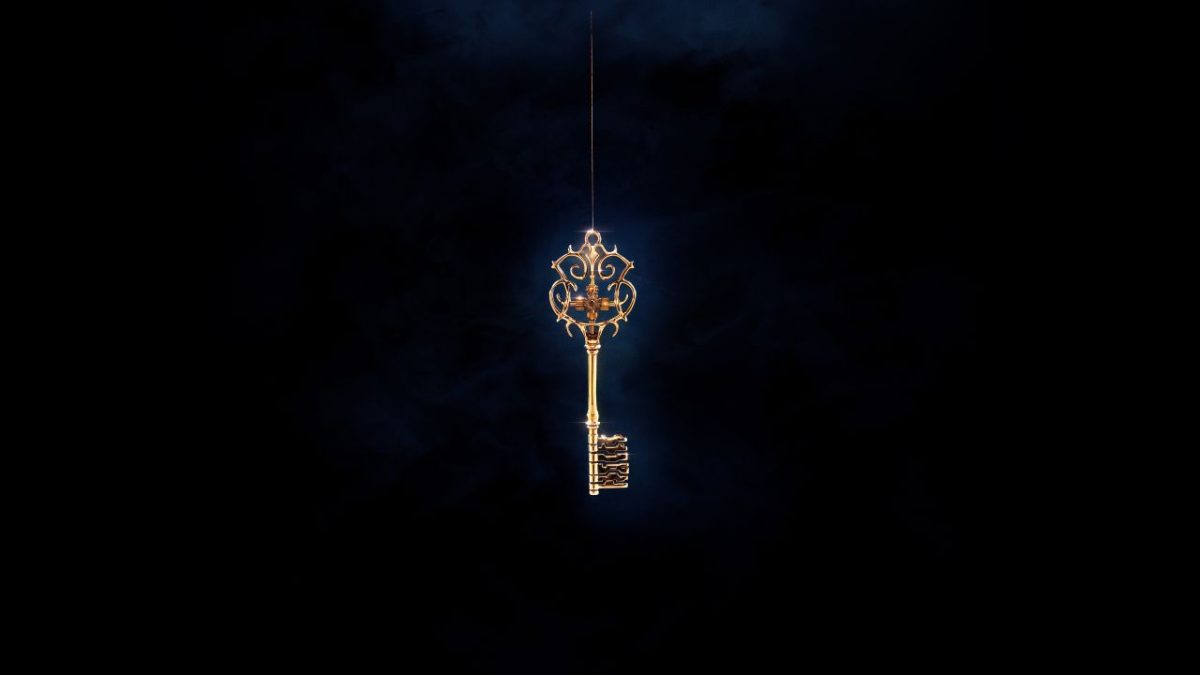 Disney’s Nutcracker and the Four Realms arrives in theaters on November 2nd. Considered to be THE Christmas Movie to watch this year, we’re interested to see how it fares against Fantastic Beasts Crimes of Grindelwald and Mary Poppins Returns. But what about the Nutcracker story? Will it hold true to the original? What are these four realms and why have we never heard of them before? Here’s everything we know so far about Disney’s Nutcracker and the Four Realms movie. And all the merchandise we’re seeing pop up in anticipation.

This post includes affiliate links to help fund our Disney travel and coffee addiction; which we share with you weekly. As an Amazon Associate, and affiliate publisher we earn a small commission from qualifying purchases and will be compensated if you make a purchase after clicking the links. For more info see this page .

Clara (Mackenzie Foy) has been told there is a key that will open a Christmas gift left to her by her late mother. Then a gift from her godfather, Drosselmeyer (Morgan Freeman) appears. A gold thread that is promised to lead her to this special key.

As Clara follows the thread she is led into another world ( a la Chronicles of Narnia style).

In this new land Clara comes upon a soldier, named Phillip (Jayden Fowora-Knight). Together they begin to figure things out. In true Nutcracker fashion there is also a group of mice. While we imagine there will be a battle, we know nothing of these plans yet. In this story the true villain doesn’t seem to be the Mouse King, or in fact even Mother Ginger (Helen Mirren), While it is Mother Ginger’s Realm that needs fixing, we don’t really know who the villain is. So Clara and Phillip venture into the lands to find the precious key.

Throughout the story the Key is the missing piece of the puzzle that will restore harmony to an unsettled world. Or is it Clara? We do not know. 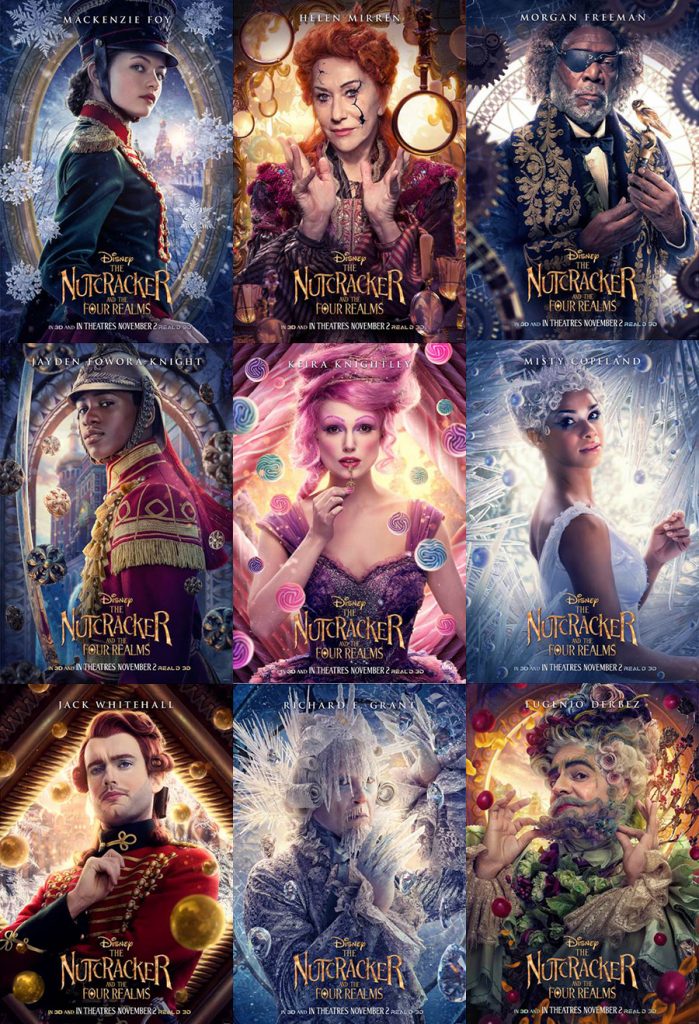 Disney’s Nutcracker and the Four Realms Things To Know

The Nutcracker and the Mouse King

Traditionally, The Nutcracker and the Mouse King is really quite a simple story. Clara ( named Marie in the original story) is given a nutcracker doll by her godfather. After everyone has gone to bed the Nutcracker comes to life, defeats the evil Mouse King and whisks Clara away to the land of the dolls. In the original story, she marries him and is crowned queen. the ending though, in just about every rendition of this tale, has changed numerous times. Our absolute favorite version of The Nutcracker as a film was one that featured the voice talents of Megan Follows ( of Anne of Green Gables fame) called The Nutcracker Prince. A must-see in our opinion for anyone who loves epic animated features of the 90’s.

In the ballet, The Nutcracker suite is dominated by dance in 2 acts that follows Hoffman’s basic story line. Walt Disney is rumored to have been the one to give Americans their first glimpse into what The Nutcracker would look like set to dancing in Fantasia in 1940. It wasn’t until 1944 that the ballet actually arrived in San Francisco, California.

But quite a few things have changed for this new rendition of The Nutcracker, and there is no shortage of complexity, conflict and Disney everything. 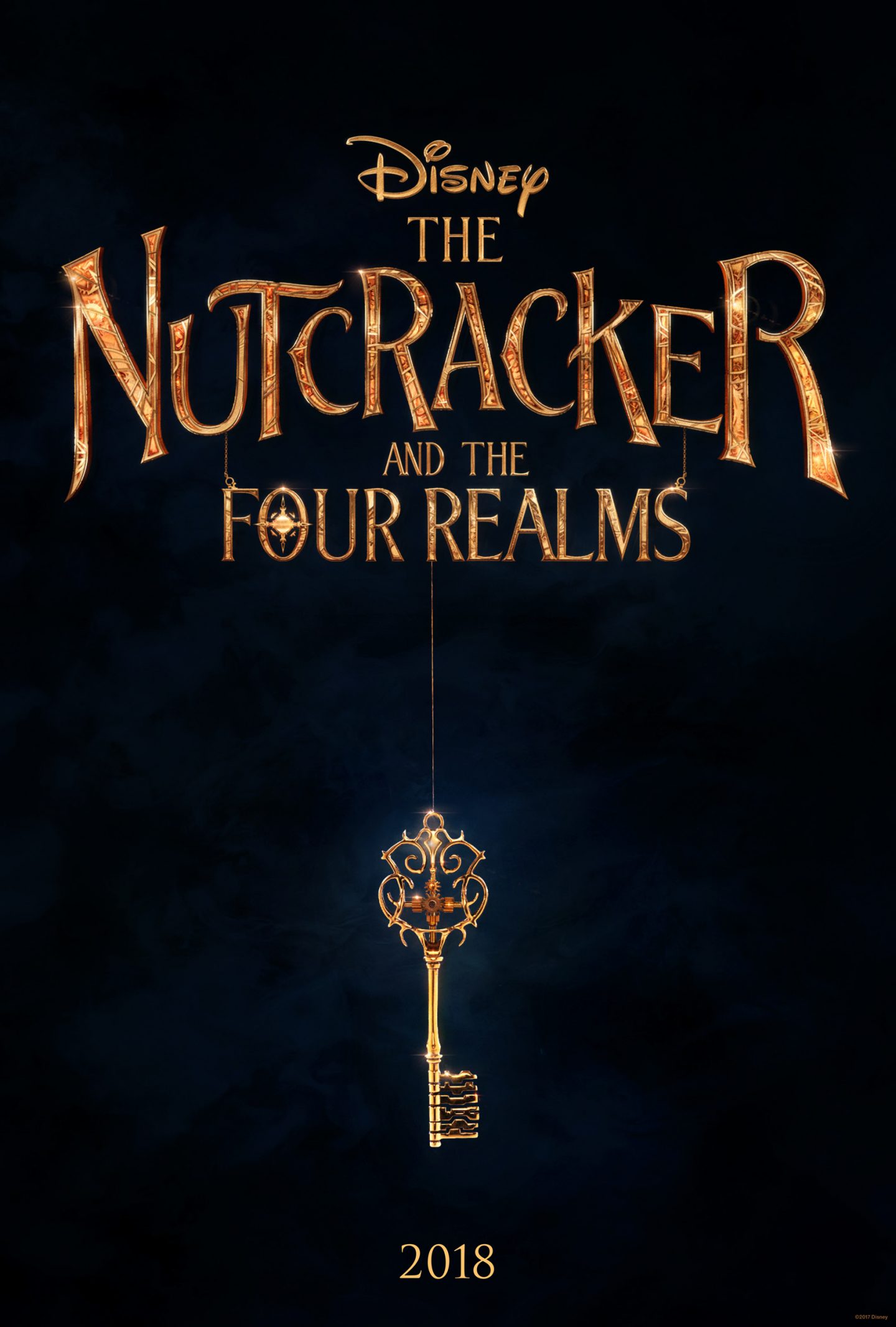 If you’re anxious to read the new story of Clara from Disney you can grab the book here. 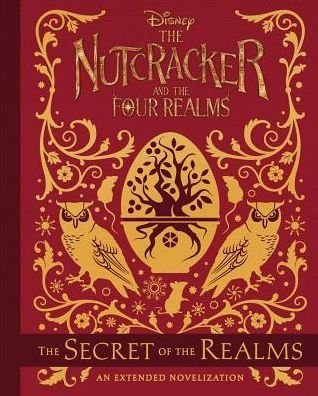 It’s no secret we go crazy for the holidays. We love the baking, the travel, the decorating, the dressing up and pretty Christmas colors everywhere. So were super excited to see that OPI pulled together a Nutcracker and the Four Realms Nailpolish Collection. 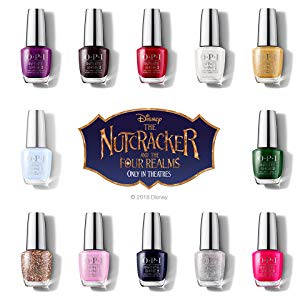 Nutcracker and the Four Realms Disney Dooney and Bourke Collection

Check out the whole collection here. These are limited release, limited time. 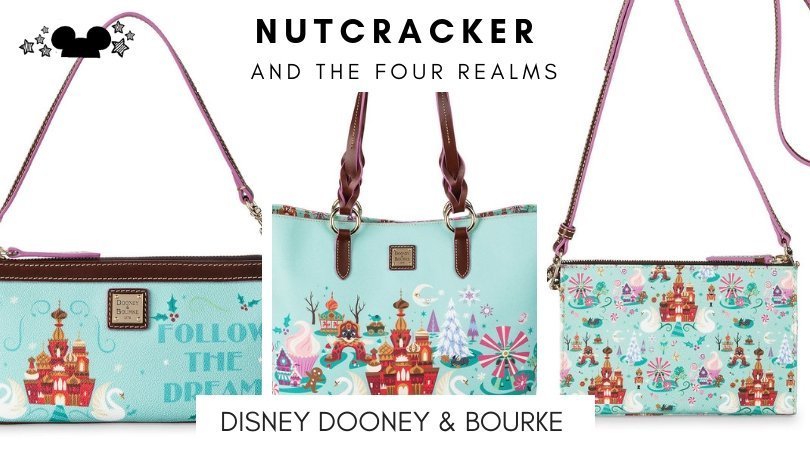 Disney Nutcracker and the Four Realms at Shop Disney

Shop Disney has all the official nutcracker gear from cups to clothes to bags. 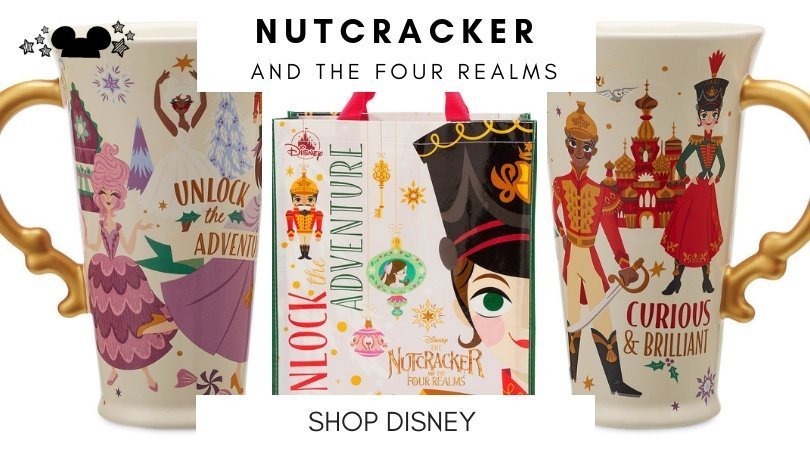 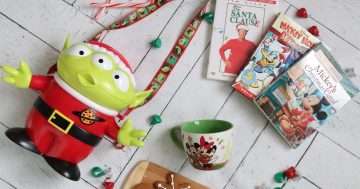 Oh the weather outside is frightful…..which is why we love to stay in this time of year, watch movies, bake cookies and enjoy all things festive and cozy. If you’re looking for permission to stay in and do the same, well here ya go! We […] 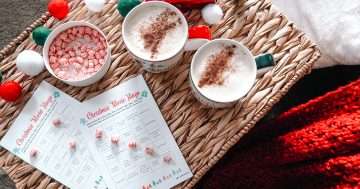 Hallmark Christmas Movie Bingo has become an annual tradition at our house and we just needed to share! So this year we created a new Bingo card set all our own. Perfect for those holiday favorites on Hallmark, Disney+, Netflix, and Amazon Prime. Grab your […]