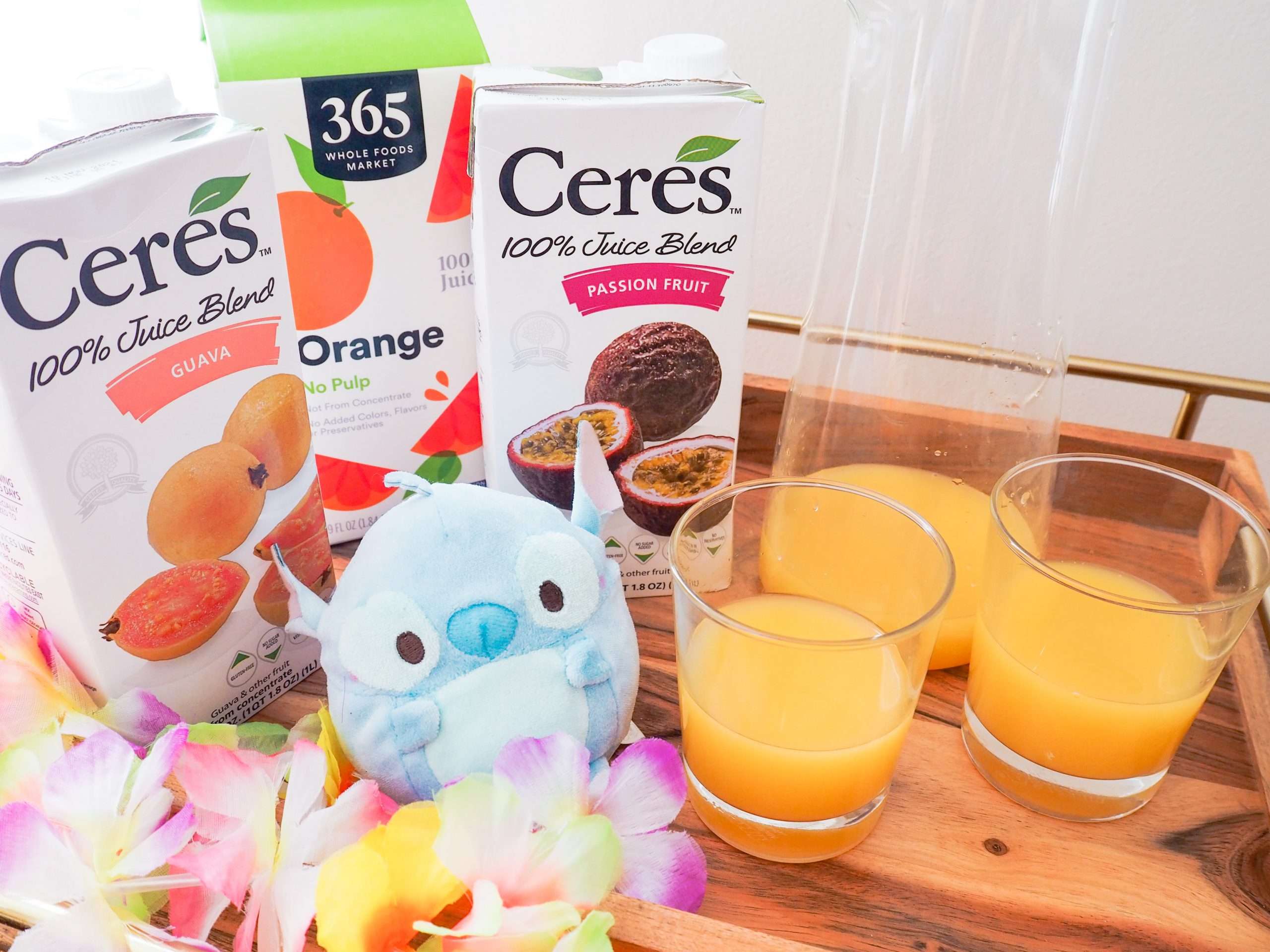 Disney’s Jungle Juice, also known as POG, combines lovely tropical juices into a refreshing drink perfect for any hot afternoon, brunch, or afternoon treat! While you can find POG in loads of places at Walt Disney World we like that this Disney Recipe is easy enough to make at home for any time you need it! Whether ready to be transported to the islands, or just Walt Disney World, here is Disney’s POG Juice Recipe and where you can find this magical drink in Walt Disney World.

The first time we had POG juice at Walt Disney World was as part of our Savanna Lunch on Disney’s Wild Africa Trek at Animal Kingdom. Nothing could have been better. A little sweet, a little tart, a little tangy, and loaded with Vitamin C we suddenly felt great about drinking juice in the middle of the afternoon. Also known as Disney’s Jungle Juice 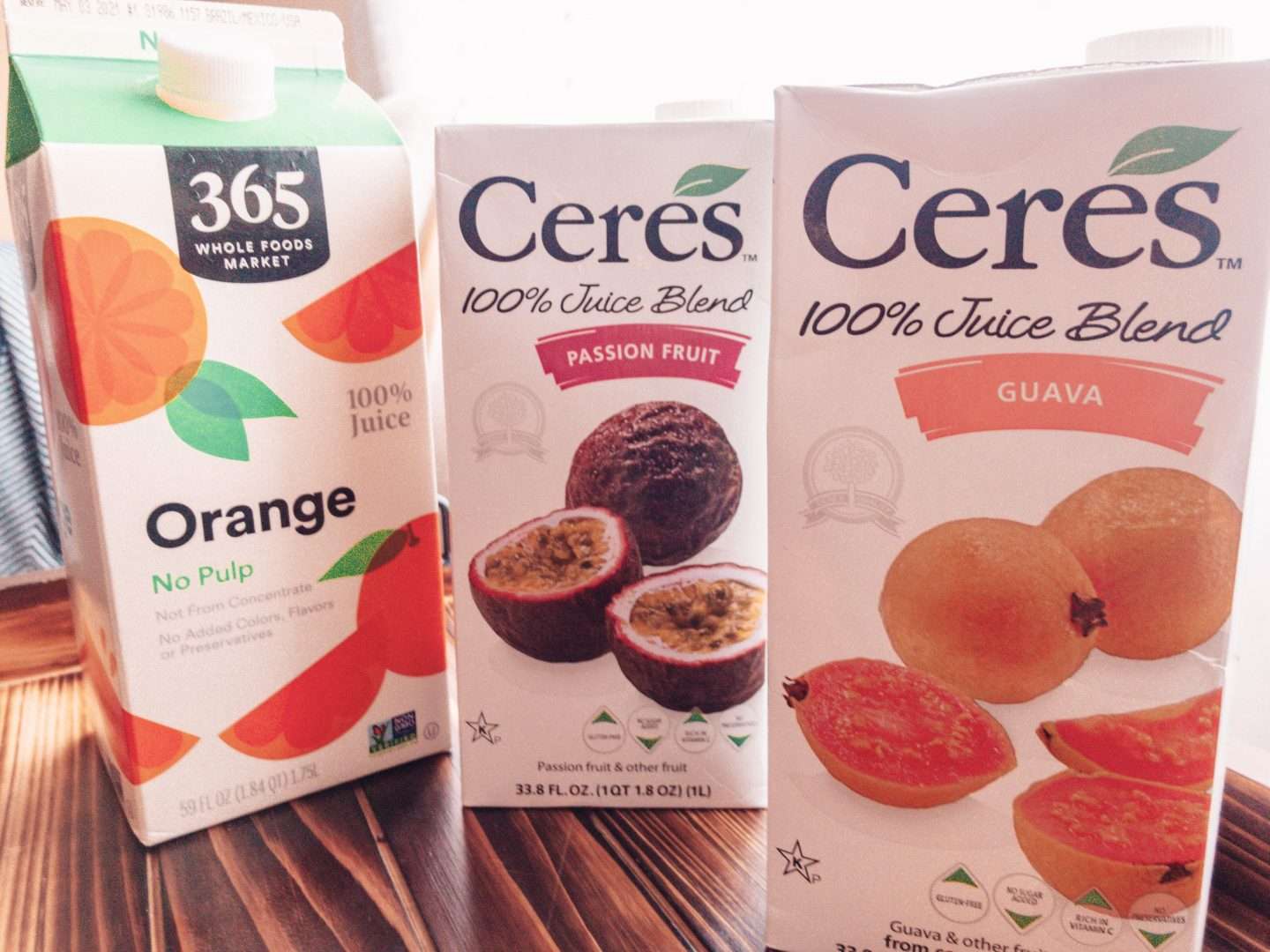 POG Juice or Jungle Juice is a Tropical juice mix served in Disney Parks you can now make at home. 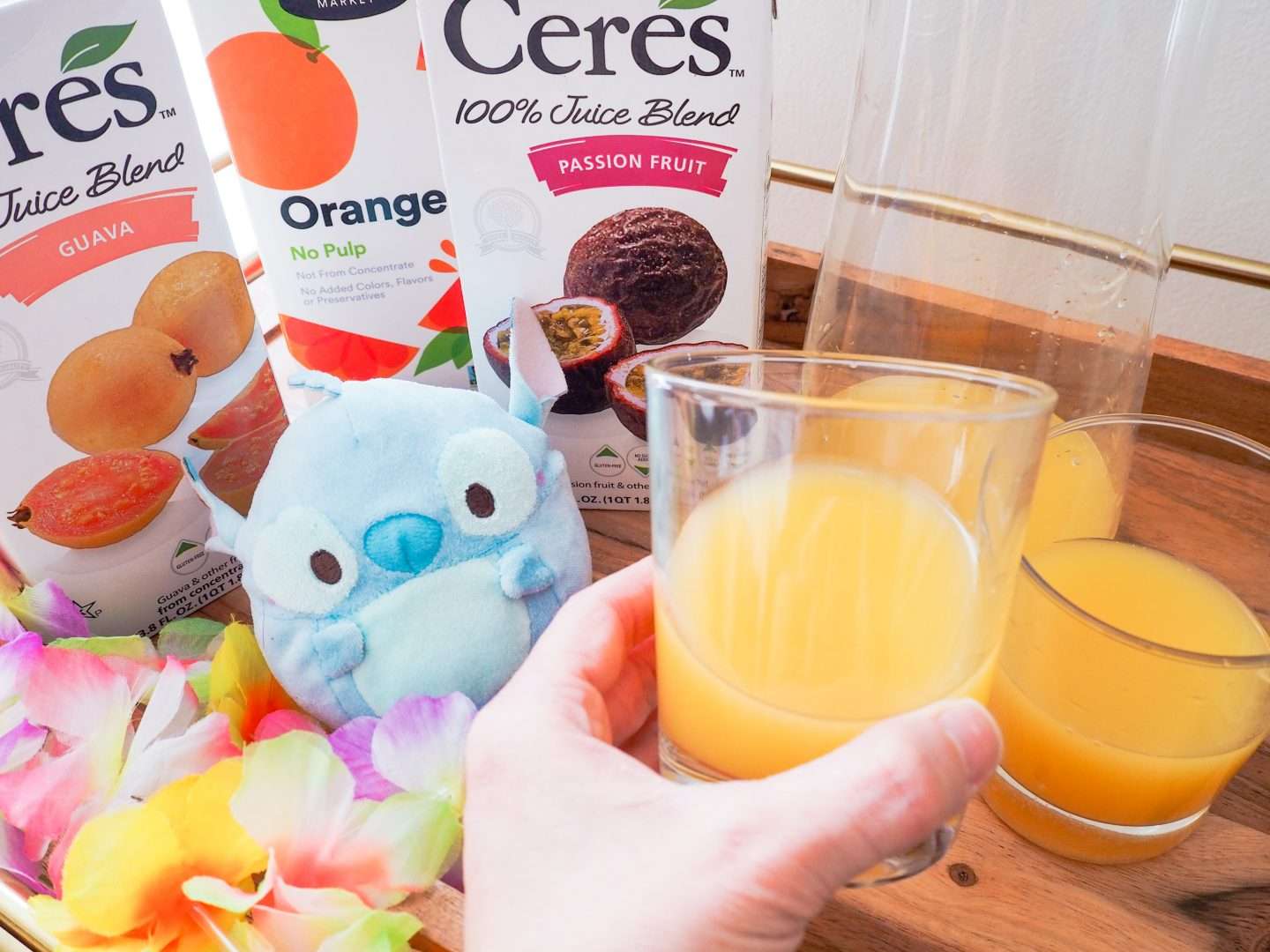 Where can you find POG Juice in Walt Disney World?

POG goes by so many names! But the ingredients stay the same. All themed to the resort or restaurant where you can find it! As this is by far one of the most popular, and cult favorite drinks at Walt Disney World, we’ll be sure to add places as they pop up on our radar!

The Polynesian Resort and Villas 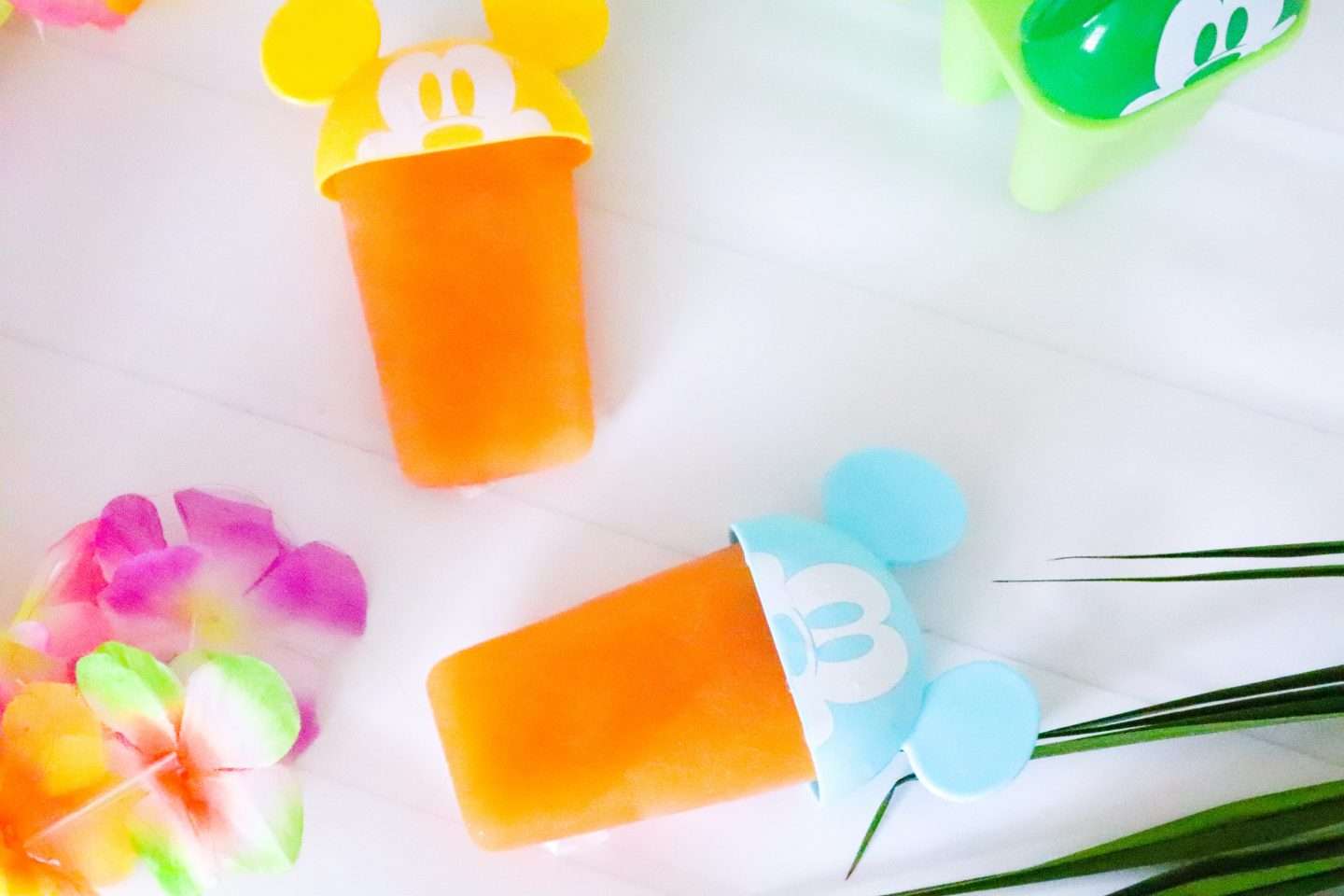 And if you’re ready to bring your POG obsession into the heat of summer, make sure that you have Mickey Popsicle holders at the ready! While this is just an easy peasy POG recipe frozen it pays to have enough of everything on hand just in case! 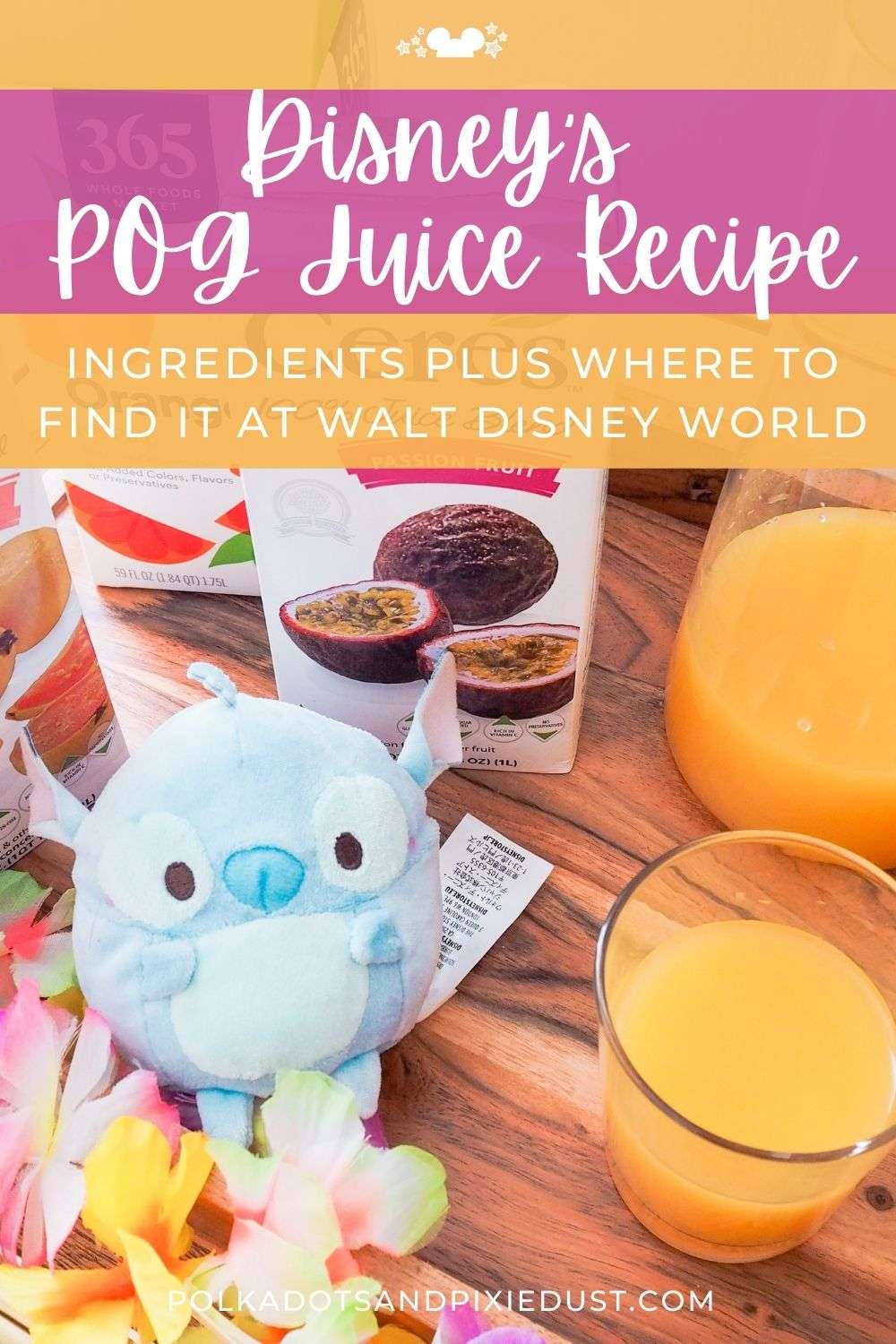 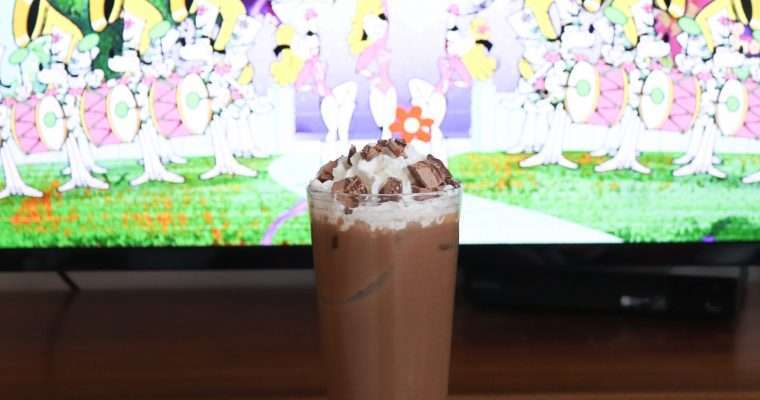 Festival of The Arts Joffrey’s Coffee Recipes At Home

Last year, we were able to attend Epcot’s Festival of the Arts and try all they had to offer in person. Since we are staying home this year, we knew we wanted to create a fun series for Festival of The Arts at home. And […] 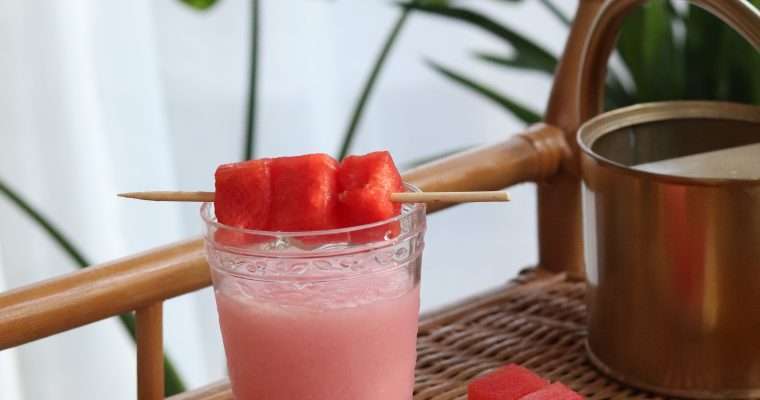