Everything Happening at Hollywood Studios in 2019 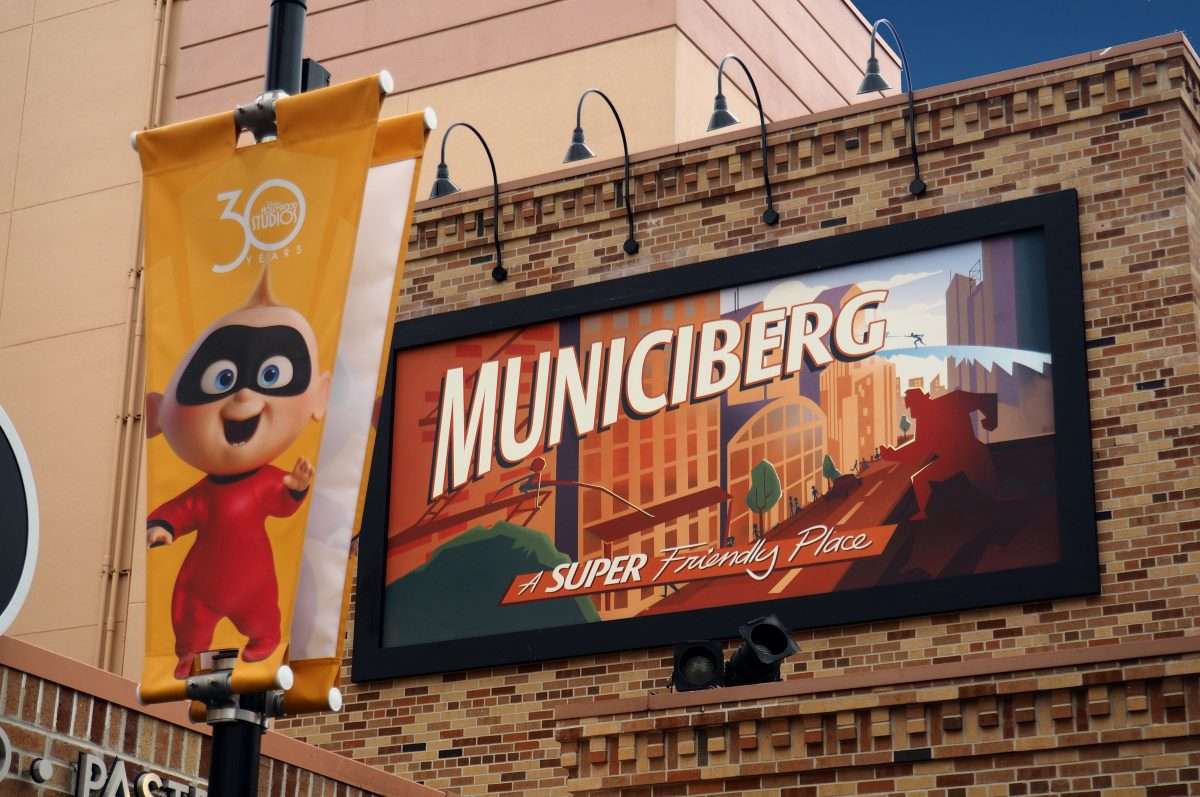 Have you heard? There is a ton happening at Hollywood Studios in 2019! Finally crawling out of piles of construction Hollywood Studios is reemerging shinier than before. Celebrating it’s 30th Anniversary on May 1st; the addition of new shows, experiences and events will give you more than one reason to make the trip to the park before the year is out!

Coming to Hollywood Studios May 1st this show will use state of the art technology as guests are brought through the 90 year journey of Disney Animation Studios. Plan on seeing some of your favorite characters and prepare to be overwhelmed (as usual) by the amazing music accompanying this show. The show will be projected on the facade of the Chinese Theater. 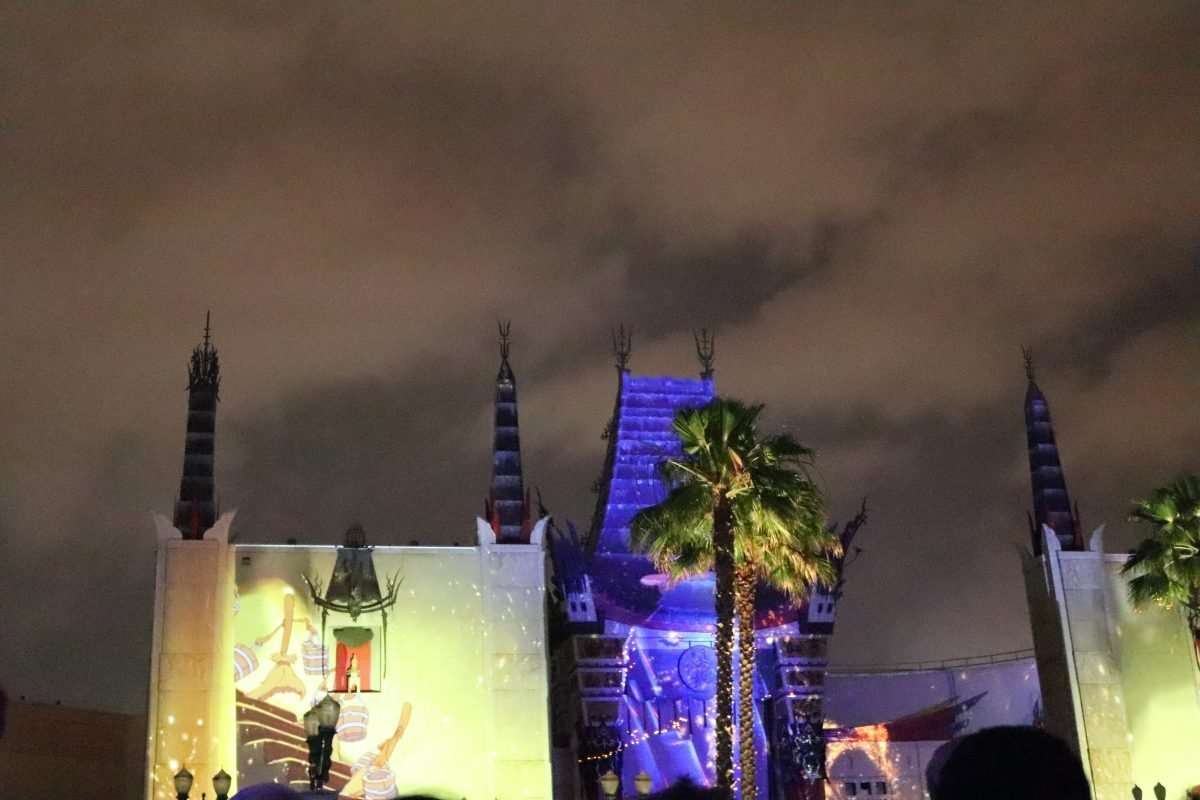 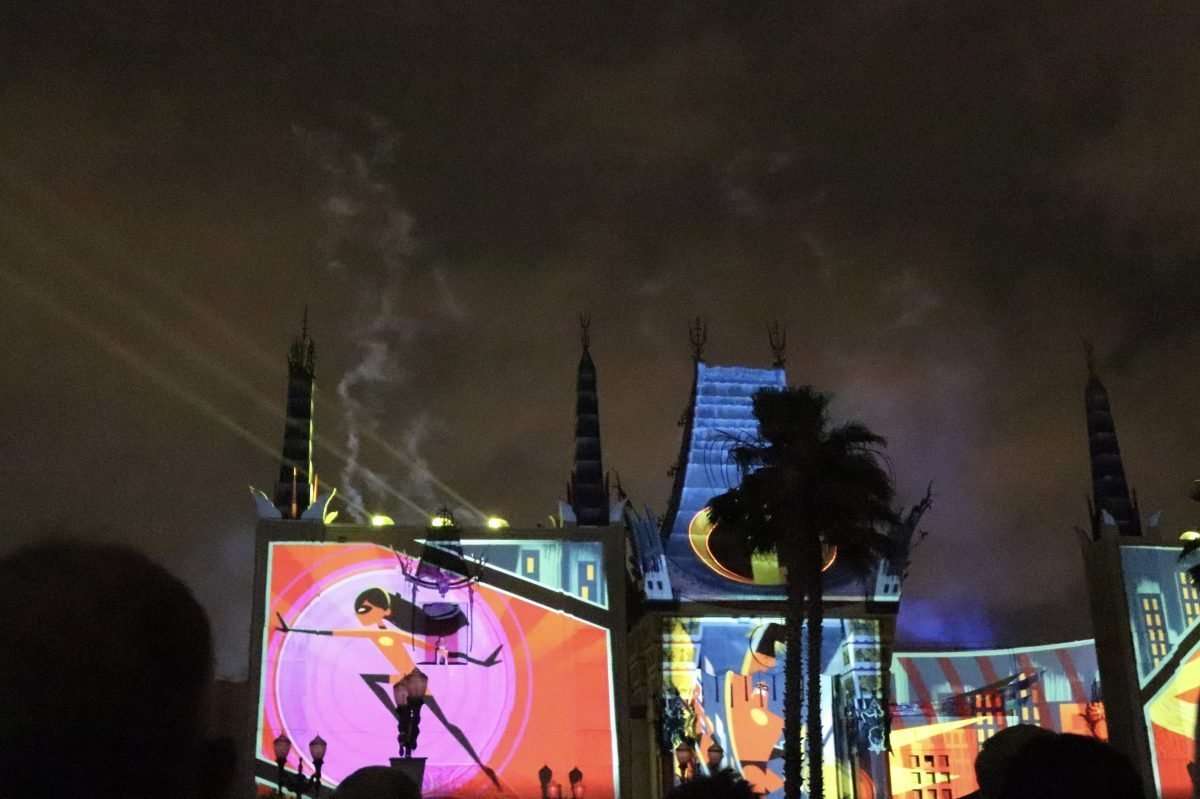 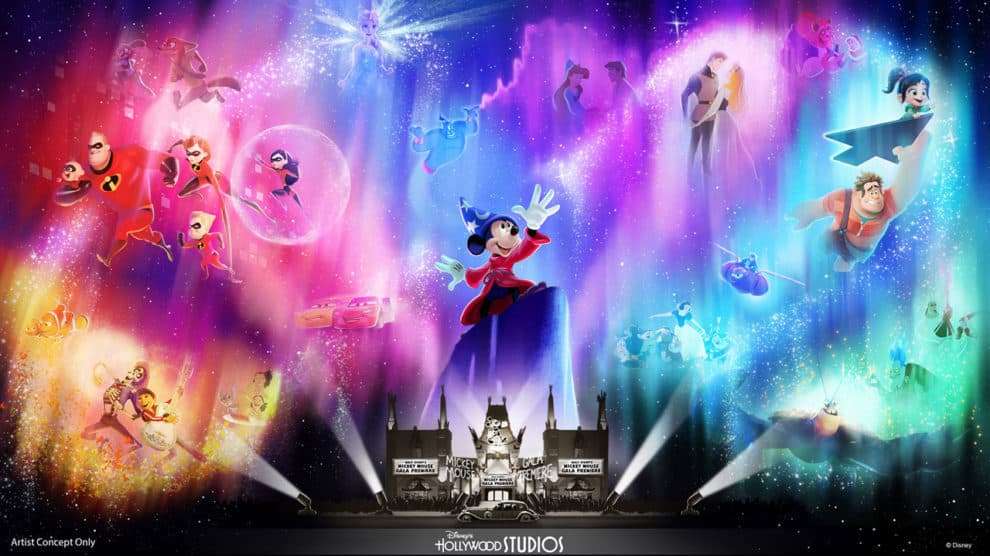 Meet and Greet with Bo Peep at Toy Story Land

New to the character Meet and Greet lineup, fans will finally get a chance to meet Bo Peep! Fresh from recent fame in Toy Story 4, Bo Peep will appear in Toy Story Land at Hollywood Studios intermittently starting Summer 2019.

This brand new show features an opportunity to meet both Lightning McQueen and Cruz Ramirez and is located in Sunset Showcase at Hollywood Studios. Featuring some amazing animatronics with digital enhancements this is a great show for kids and cars fans alike. Kachow! 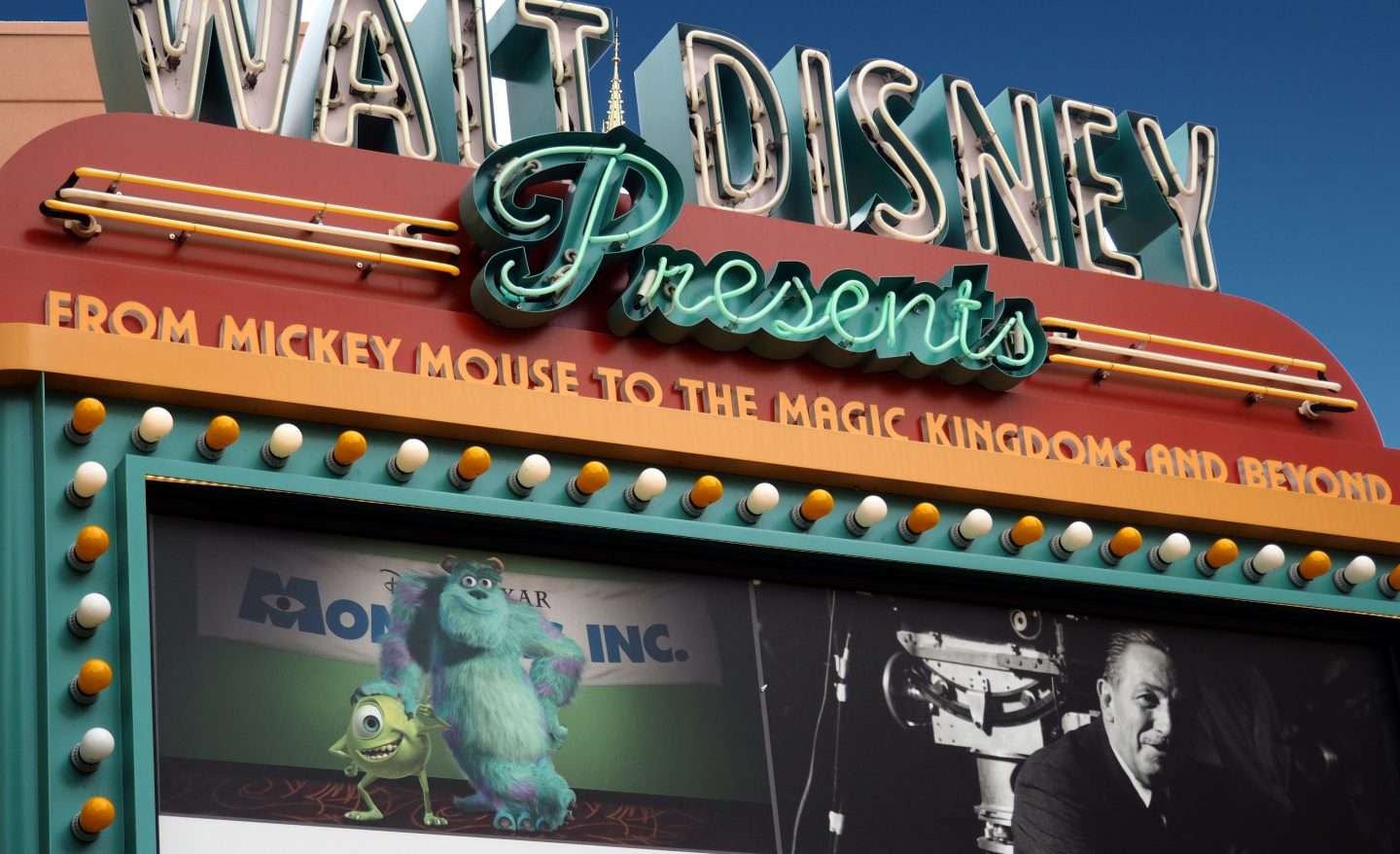 In honor of the anniversary you can meet up with all your favorite Incredibles characters until September 30, 2019. Found at Pixar Place you can grab snacks from the bakery, pose for a photo op, or meet up with Edna Mode. This transformed Municiberg city block features a dance party with Elastigirl, Mr. Incredible, and Frozone. And see if you can find Jack Jack hidden here. Hint: Follow the Cookie Crumbs to see where he’s gotten off to. 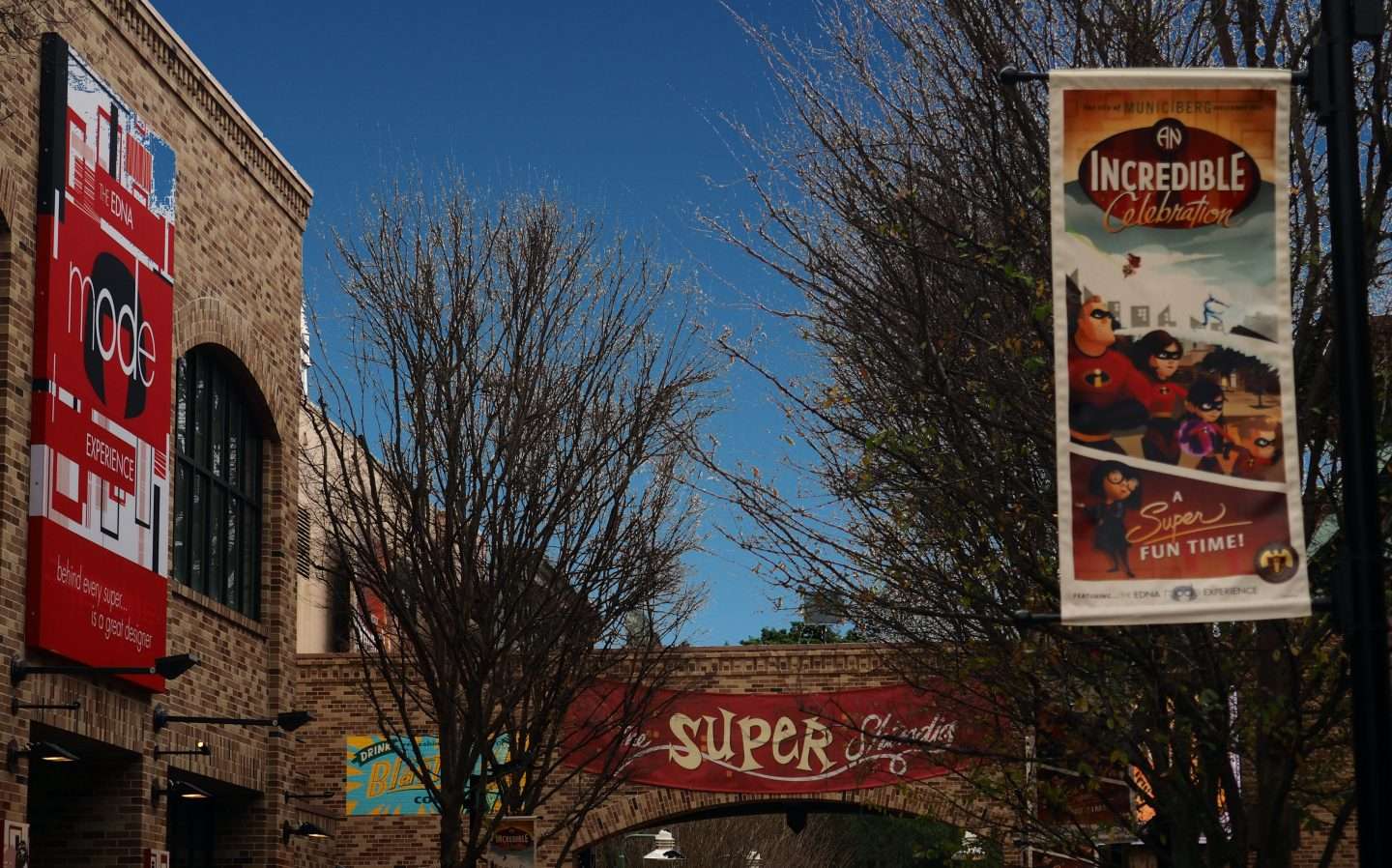 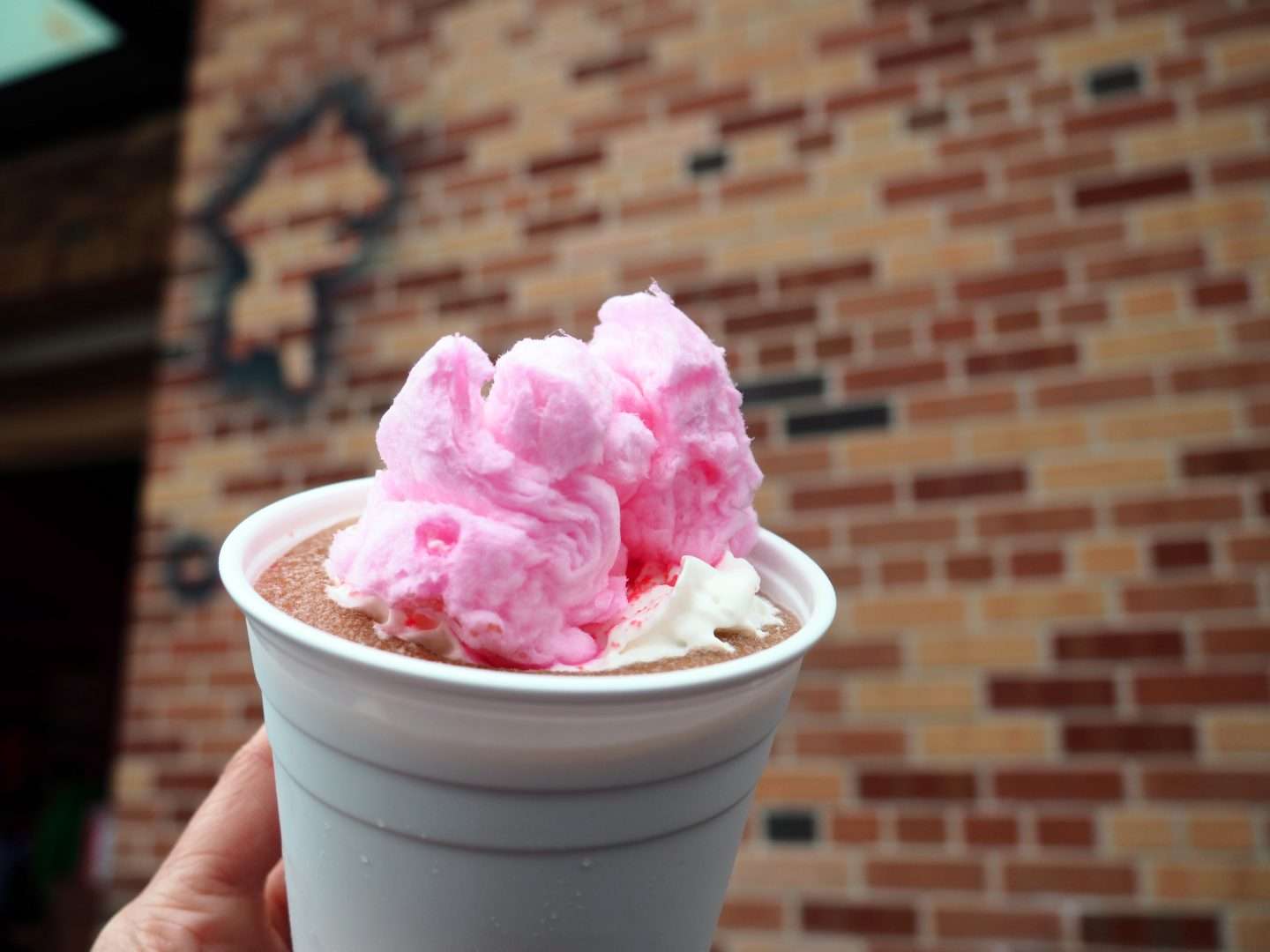 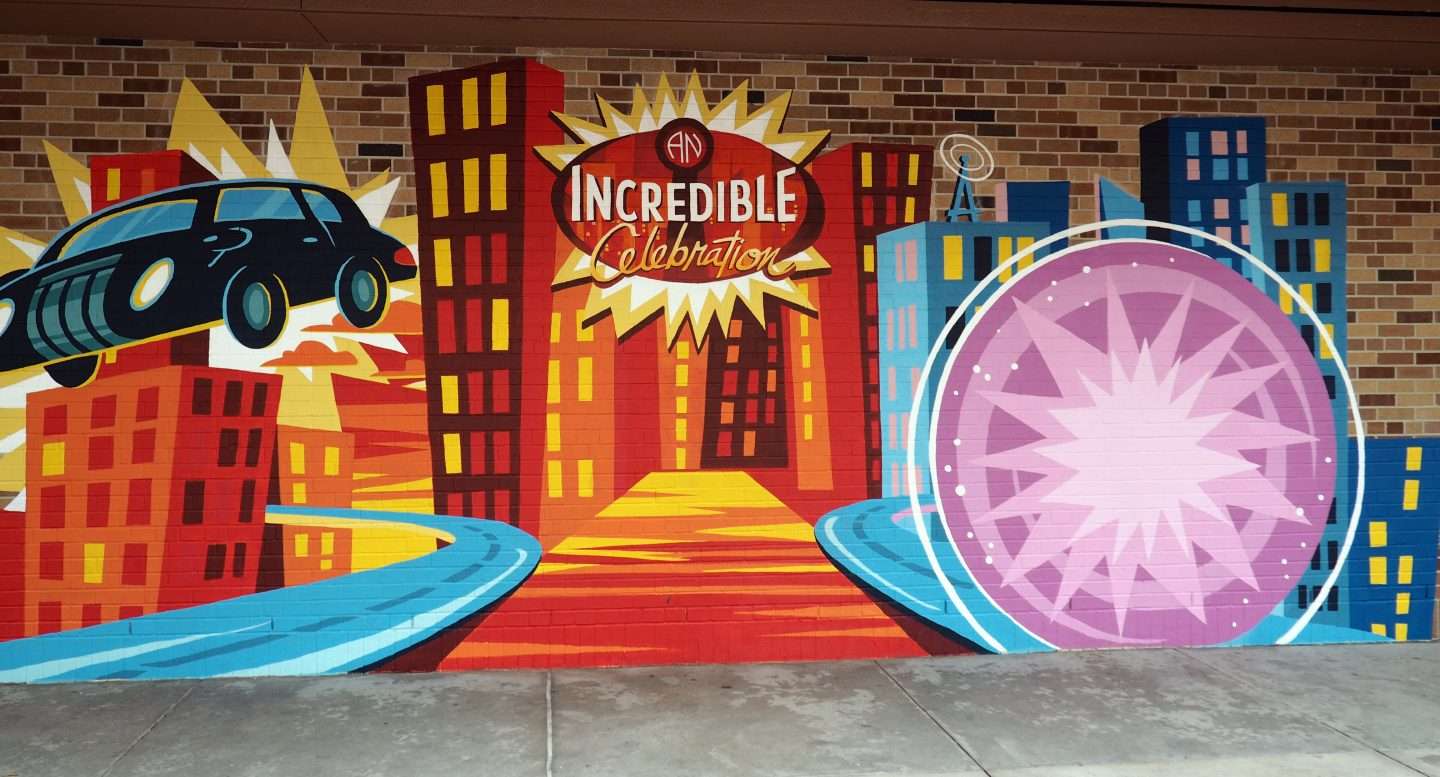 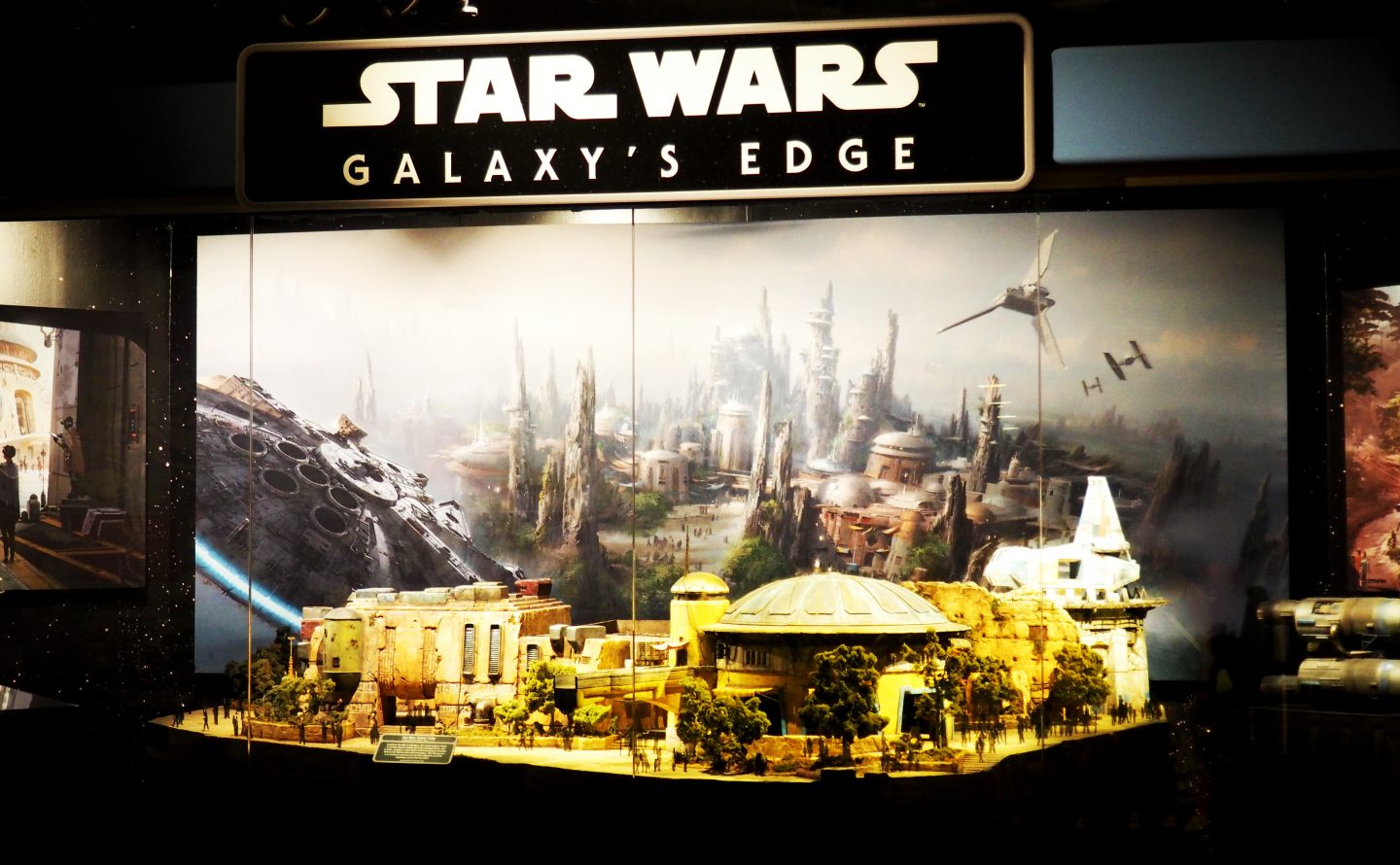 With snacks debuting just for the 30th Anniversary there will be no shortage of treats! Lightsaber churros, and anniversary cupcakes top the list of must-try snacks. For details on our favorite Hollywood Studios Snacks, check out our latest post. The headliner here is of course the Num Num cookie. Newly arrived in Pixar Place at the Neighborhood Bakery this cookie could previously only be found at Disneyland. We also loved the key lime pie on a stick. Be sure to grab all the special snacks at Disney for 2019. 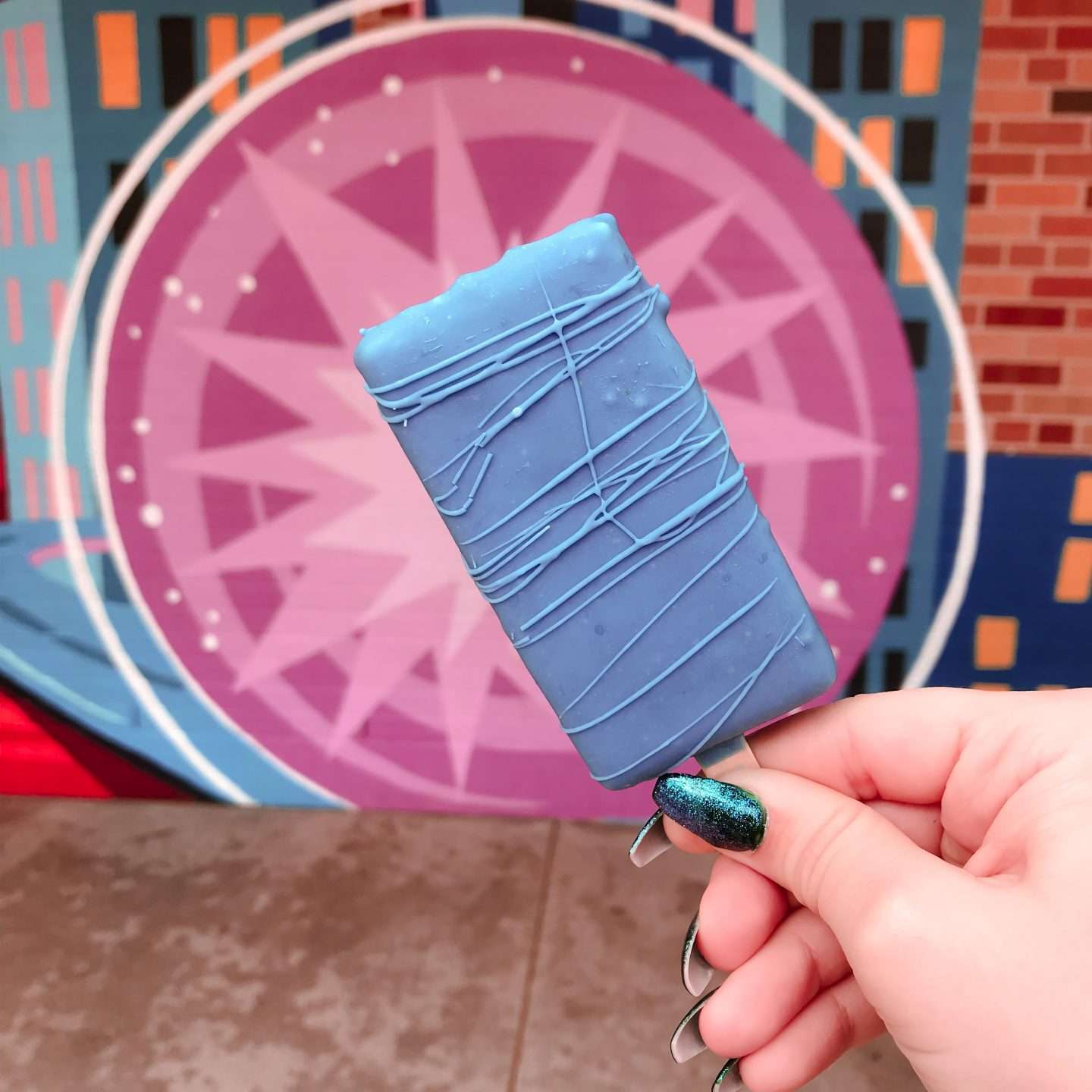 Hollywood Studios is getting a brand new full service restaurant in Toy Story Land! Roundup Rodeo BBQ Restaurant is something Andy just threw together so his toys could have somewhere to eat. Imagine the same larger than life elements you love in Toy Story Land to pop up here as well. This is slated to be the unique, fun family dining experience that Hollywood Studios has been waiting for. We don’t know the opening of this restaurant yet, but stay tuned!

With all the fun changes coming to Hollywood Studios, the new bus queues really step up the whole theme of the Park! These are well lit, more spacious and in our opinion, a little more organized than the previous set up. And how cute are these?! 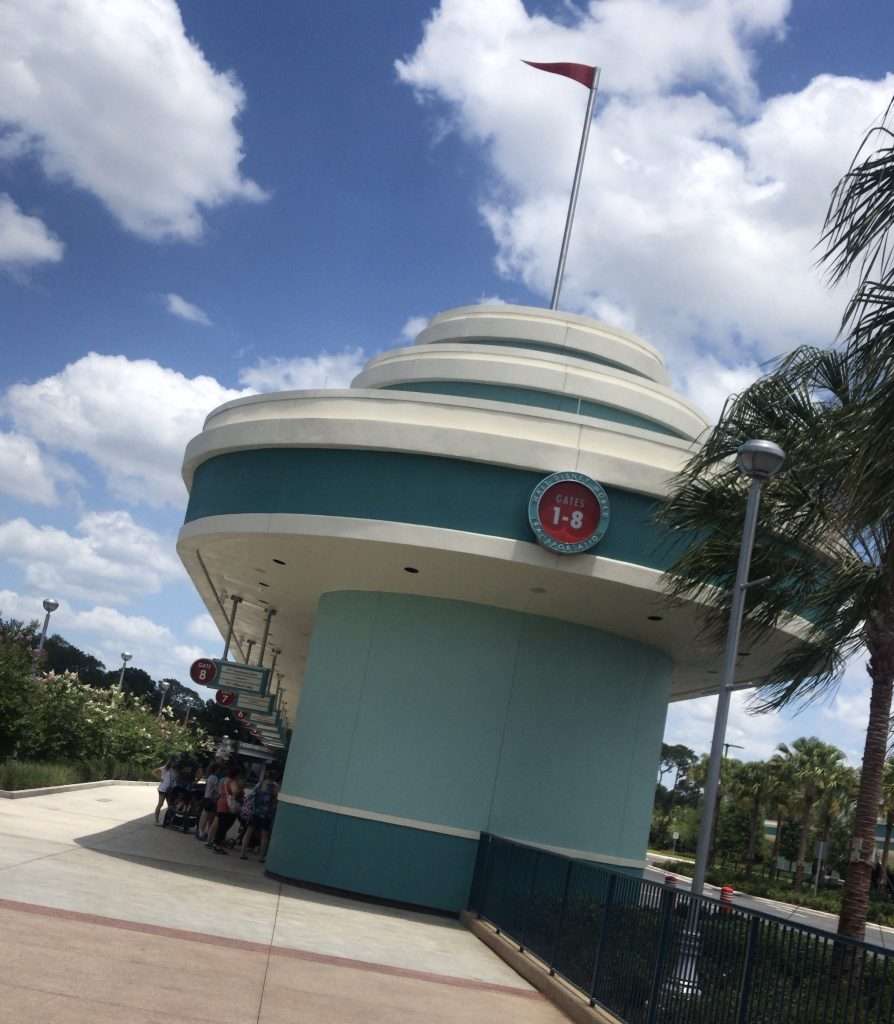 No name change is coming as previously rumored but a more Mickey, Toy Story and Star Wars focused Hollywood sign is soon to arrive! 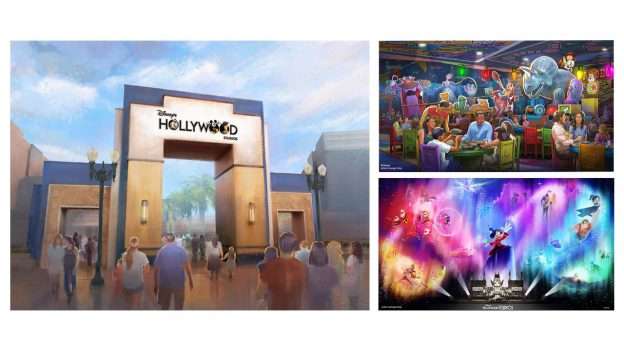 The Disney Skyliner Gondolas will open September 29, 2019 and serve Hollywood Studios as part of the route, the Disney skyliners are meant to be not only transportation but also an experience. The gondolas will be decorated with favorite characters and run continuously to bring guests to Epcot via The Boardwalk, Hollywood Studios and the skyliner resorts ( Art of Animation, Pop Century, Caribbean Beach, and Disney’s Riviera Resort). Read all about the Disney Skyliner Gondola system tips and details here.

What are you excited about at Hollywood Studios in 2019? We’ll be updating this post as we find out more news! 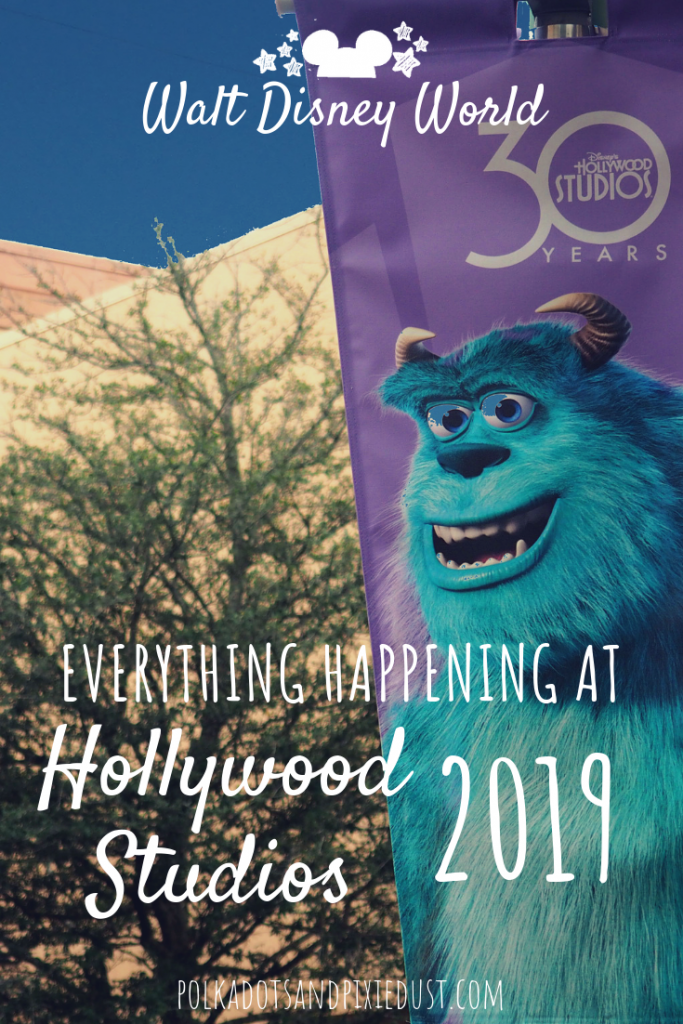