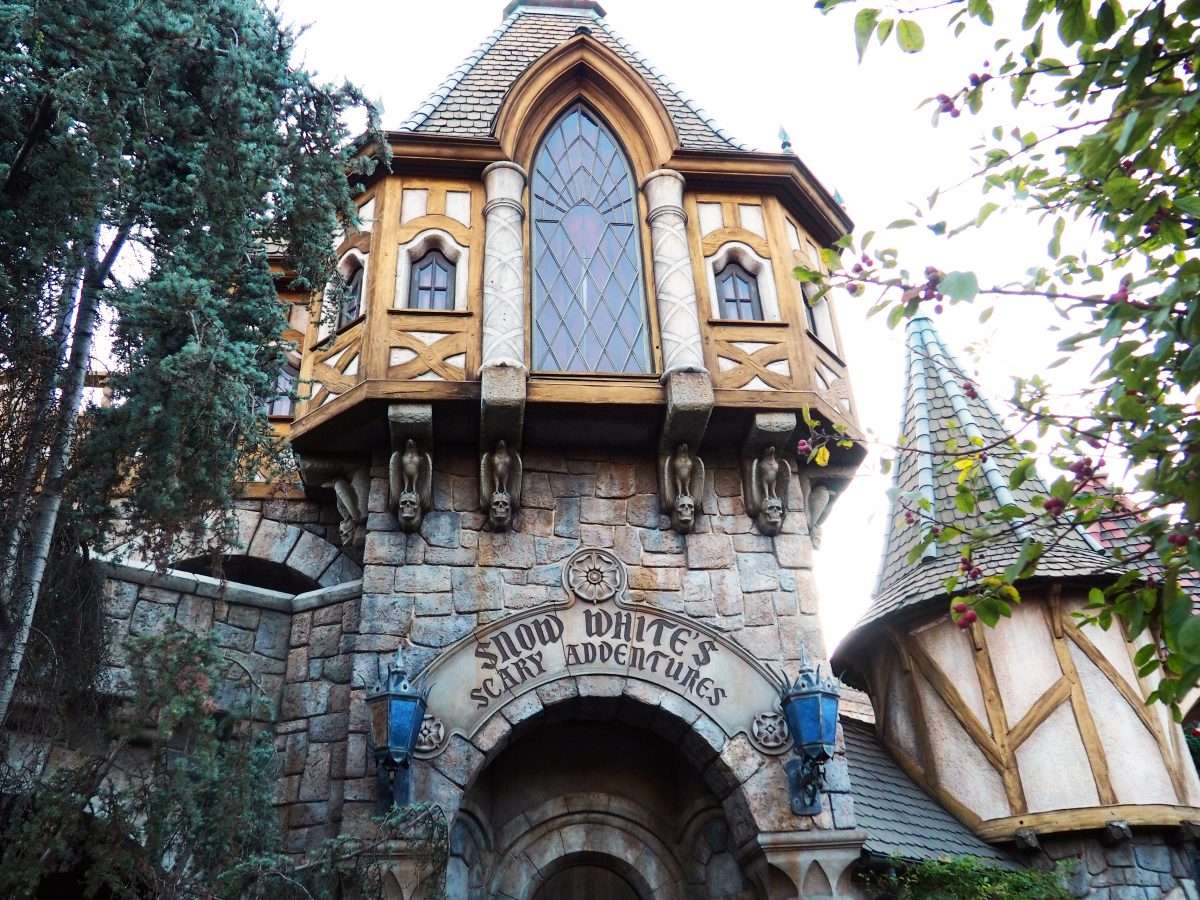 What’s New at Disneyland? Loads of things! With the Disneyland Reopening in 2021 comes a slew of new changes. From moves to accommodate pandemic issues to big plans for new ride experiences, Disneyland has tons of new things on the way. Check out everything coming to Disneyland Park and Disney California Adventure.

When does Disneyland Open?

What COVID changes are in place at Disneyland?

Much like Walt Disney World’s health and safety practices, Disneyland has the same setup. Check out all the Experience Updates at Disneyland for up-to-date changes.

Now onto the good stuff! New in 2021 at Disneyland Park is a brand new land, ride refurbishments, and a ton of new Disneyland snacks, merchandise, and more. Here’s what’s on the way to Disneyland and Disneyland California Adventure. 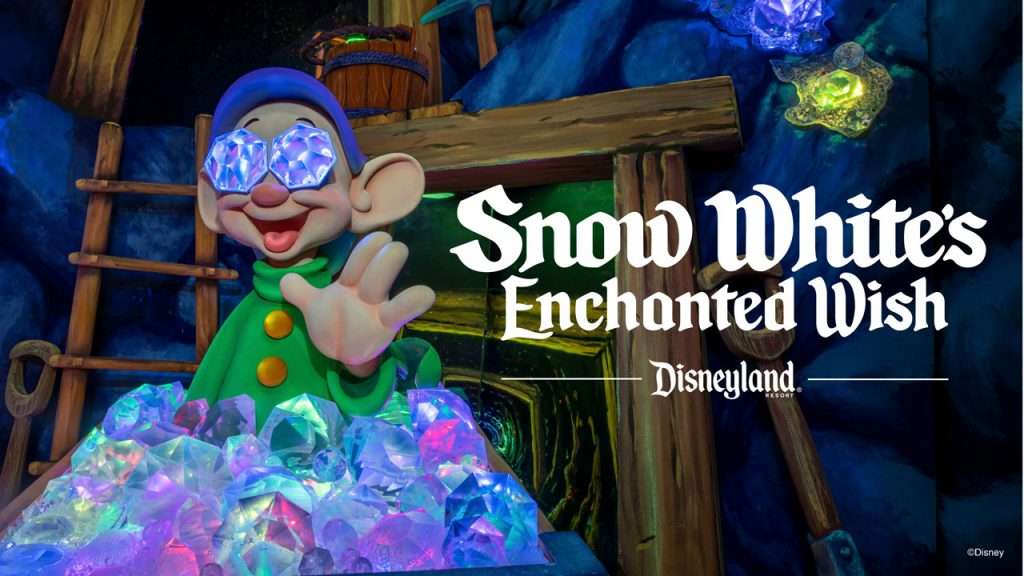 While we’re excited to see this new rendition of Disney’s classic ride, these changes may disappoint committed fans of Snow White’s Scary Adventures.  refreshed with a major overhaul promising a happier ending, and a “less scary” experience, Snow White’s Enchanted Wish opens April 30, 2021 with a softer storyline appropriate for kids. Consider this your ride through the fairytale of Snow White and the Seven Dwarfs, but mostly the happy parts. We’re already seeing elements of the Seven Dwarfs Mine Train from Walt Disney World showing up in early shares of the ride experience drawings. 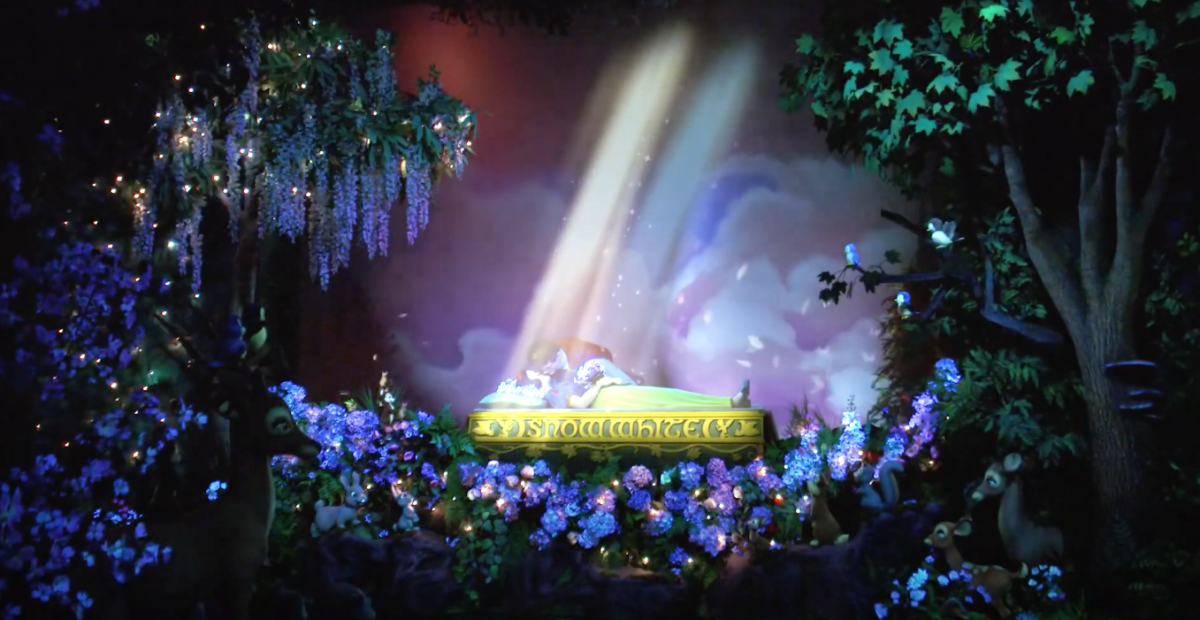 The first phase of the Avengers Campus begins with several amazing experiences ready to explore and has been confirmed that it will open in 2021! With Pym’s test kitchen cooking up Instagram-ready treats both big and small, web slingers, and a Doctor Strange show there is so much to be had in this new Marvel land! This part of the park connects to the already completed Guardian’s of the Galaxy: Mission Breakout to complete the Marvel superhero experience. 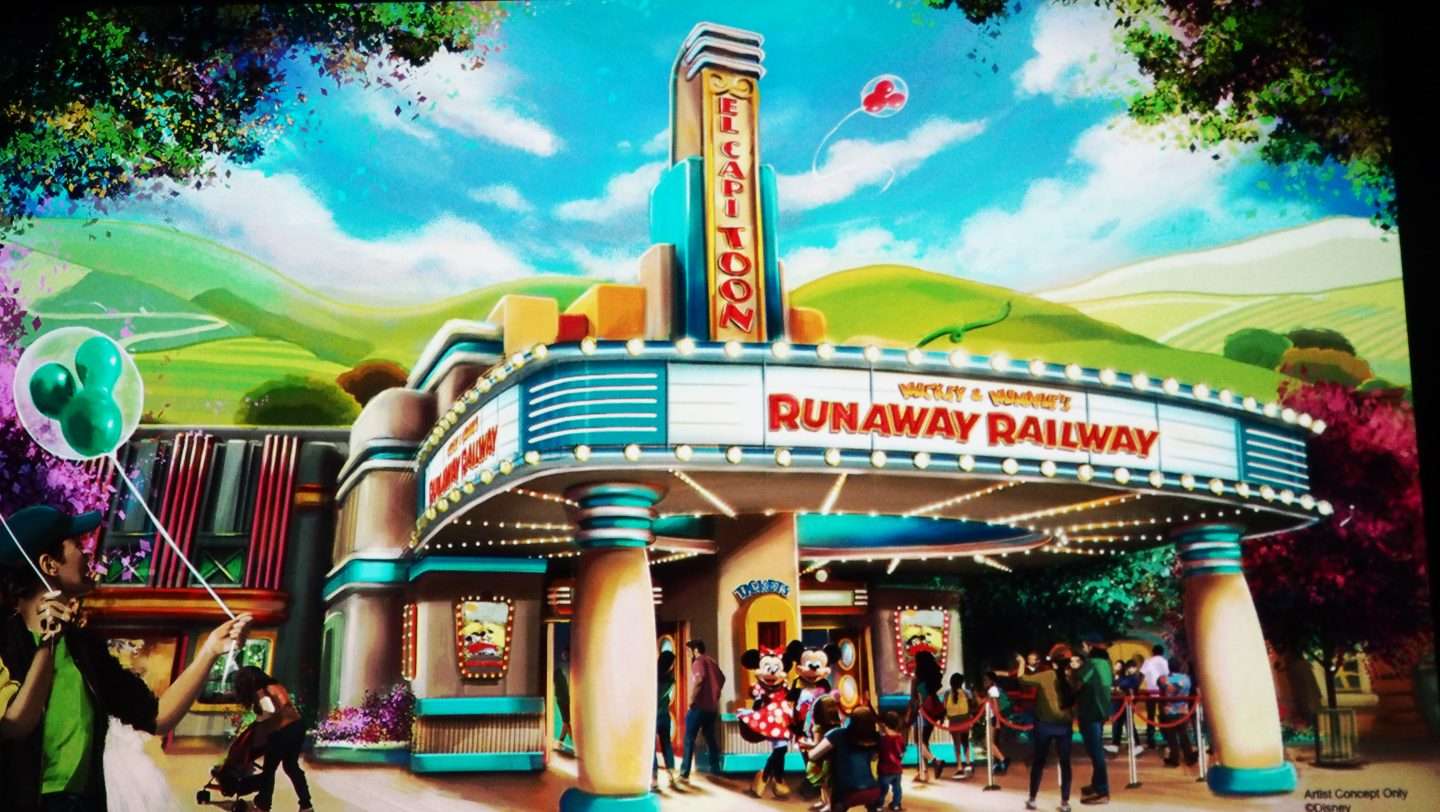 Mickey and Minnie’s Runaway Railway arrives in Disneyland ToonTown, taking over the “El Capitoon” Theater. Guests can join Mickey and Minnie just in time for a picnic and ride along with the story, that is until goofy takes over and things go awry. We’ll have to depend on Mickey and Minnie to get us all back on track. For all the details on this new ride, and how it’s done at Walt Disney World check out our post here! 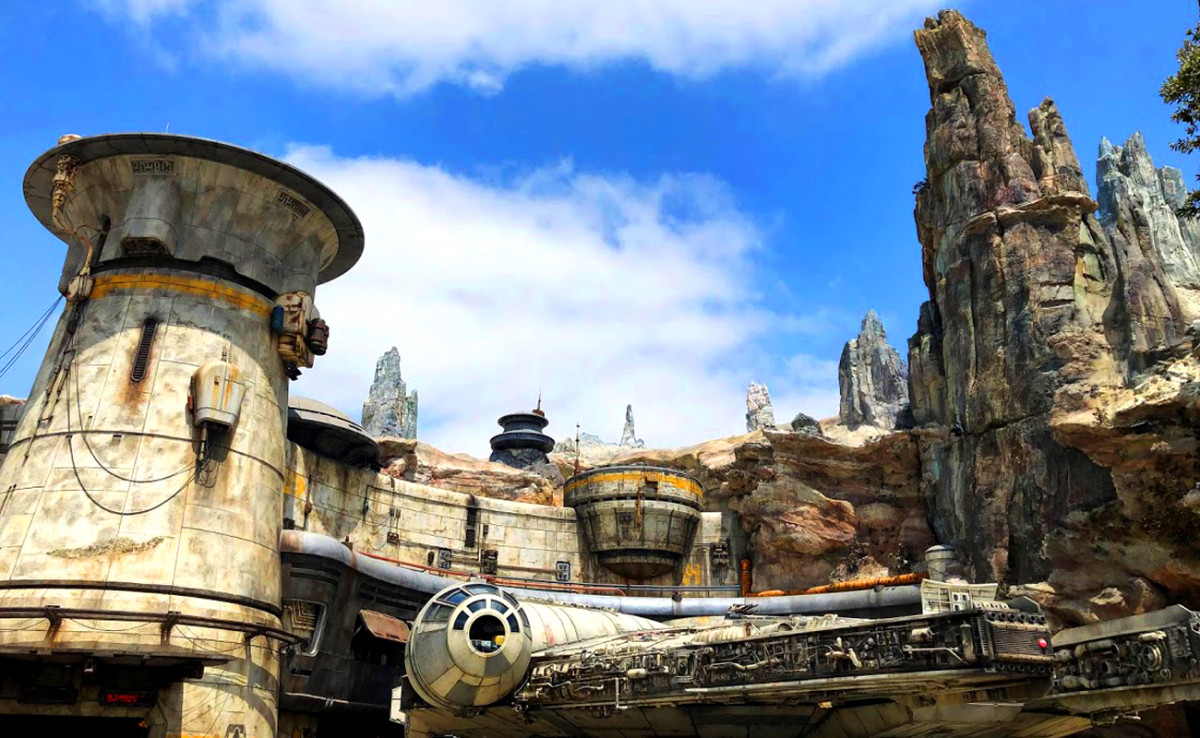 Rise of the Resistance | Galaxy’s Edge

Disneyland opened the Rise of the Resistance on January 17th, 2020. While this experience will be over a year old by the time the park re-opens, we felt it was worth mentioning since many people have not yet experienced this attraction. So, Expect crowds. Lots of crowds. There is an in-park ride boarding system queue currently like the one set up in Walt Disney World with varied boarding pass times. Check out our Rise of the Resistance Boarding Pass Hacks for getting a Rise of Resistance boarding pass!

New in 2020 the Magic Happens parade brought tons of new beautiful floats, new stories, and a new song. This parade feature floats with favorite characters from Frozen, Moana, Coco, Peter Pan, Aladdin, Cinderella, Princess & The Frog, Sword in the Stone, Sleeping Beauty, and Pinocchio. We don’t know where parades will stand once the park reopens but you can depend on seeing these elements and characters used in the park in some way until parades are reinstated!

And while the newest thing in the works for Disneyland has not yet been approved by local authorities who make the calls, Disneyland Forward is the newest concept to hit the news! This expansion of Disneyland Resort’s two theme parks- Disneyland and Disney’s California Adventure- would include a new hotel, additional lands, new rides, and restaurants! Stay tuned for details as this Disney News unfolds! 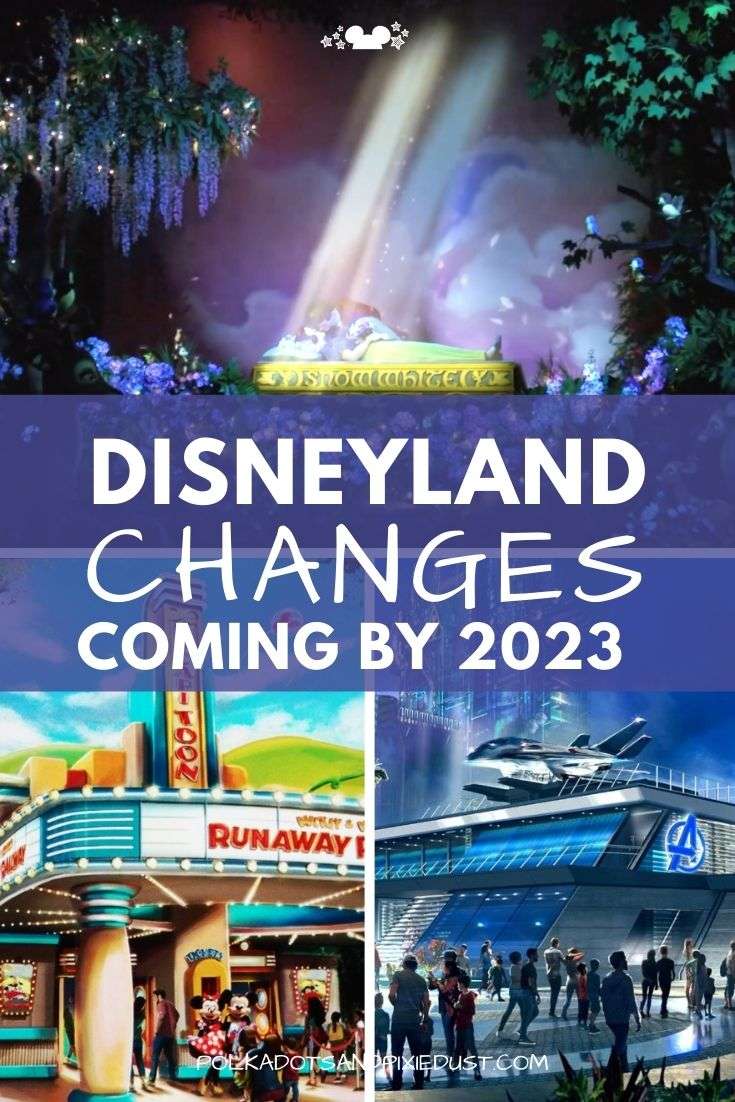