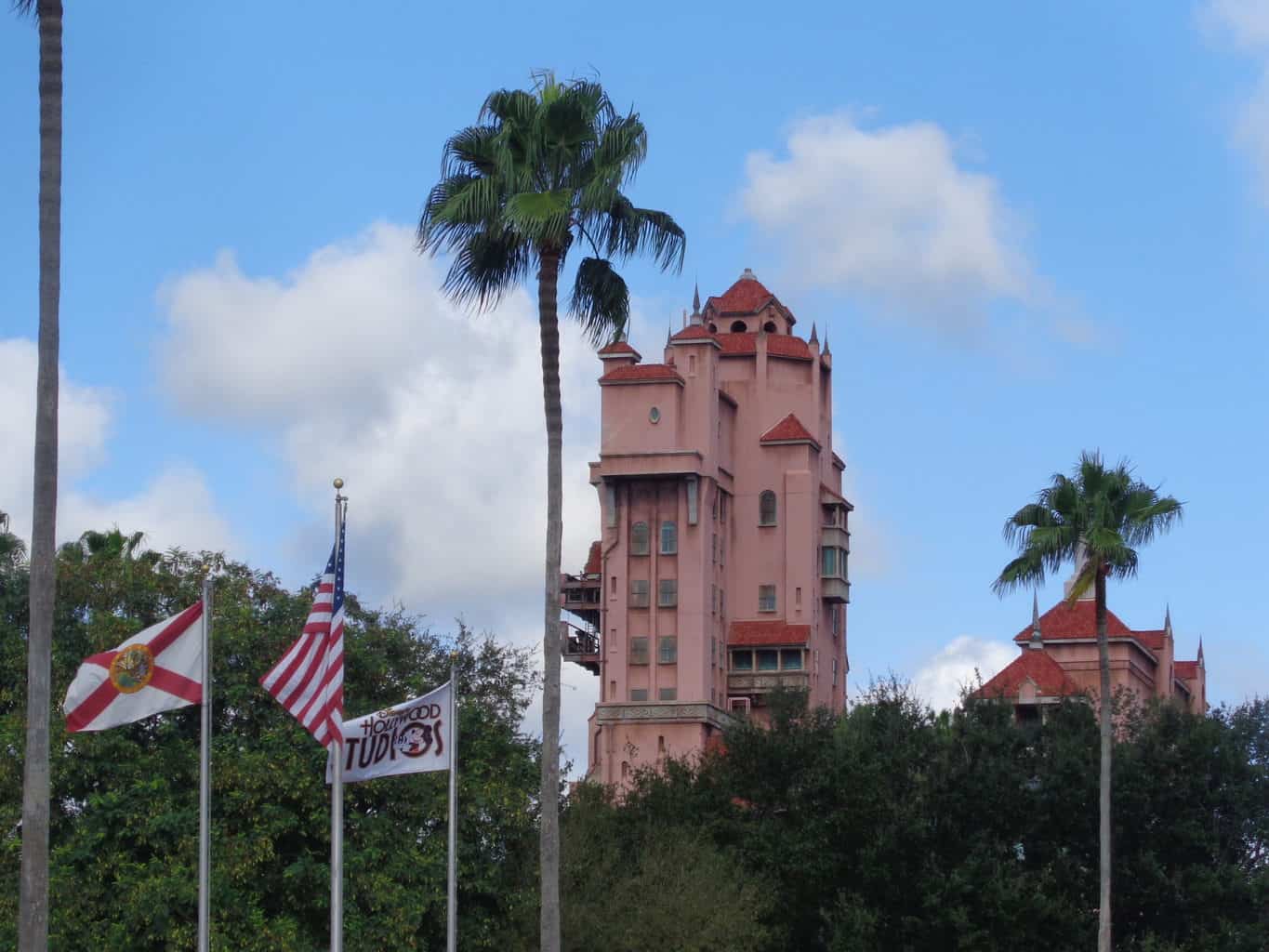 Need a Hollywood Studios Bucket List to make sure you don’t miss anything? There are so many changes at Hollywood Studios right now that it’s important to take stock of where you’ve been so you can figure out where you need to go! With new lands, Toy Story Land and Star Wars: Galaxy’s Edge and Mickey and Minnie’s Runaway Railway there is plenty to do. Here is our list of things for any of you out there who are taking that once in a lifetime trip to Walt Disney World and need to know the best stuff!

Everything To Do at Hollywood Studios

No matter when your next visit to Walt Disney World, grab our Hollywood Studios printable planner for lists of attractions, restaurants, touring plans and more. Everything you need to get you started planning a Disney vacation.

Traveling Soon? Check out everything happening for at Walt Disney World in the next few years.

Until Star Wars arrived, Hollywood Studios was considered a half day park.  Meaning you didn’t really need too much time there because there really wasn’t anything that great. Times have changed. Hollywood Studios is upping the ante with just about everything. The introduction of Toy Story Land  and Galaxy’s Edge now means you need to maximize your time.

What is the Best Day to Visit Hollywood Studios?

Wednesdays and Fridays are typically the best days to visit Hollywood Studios. Mainly because Epcot tends to be the Friday night hot spot. But since it is in walking distance to Hollywood Studios we do expect that Fridays here will become busier. As with all the parks visiting during the day time on week days is best. And avoid weekends.

We’ve shared a list of the Best Restaurants in Hollywood Studios to help you figure out your best breakfast, lunch and dinner! And with so many things to try you’re sure to find a new favorite place to eat! And if you’re up for even more treats, check out the Best Hollywood Studios Snacks. Because everyone needs a cute Disney popcorn bucket, and the best ones are at Hollywood Studios.

(FP) means you’ll need to fast pass this ride or attraction because lines could be long. You can read up on how Fast Passes work here. (TS)= Table Service, Reservations Recommended,(QS)= Quick Service, Walk Up Counter, No Reservations Needed (S)= Snack 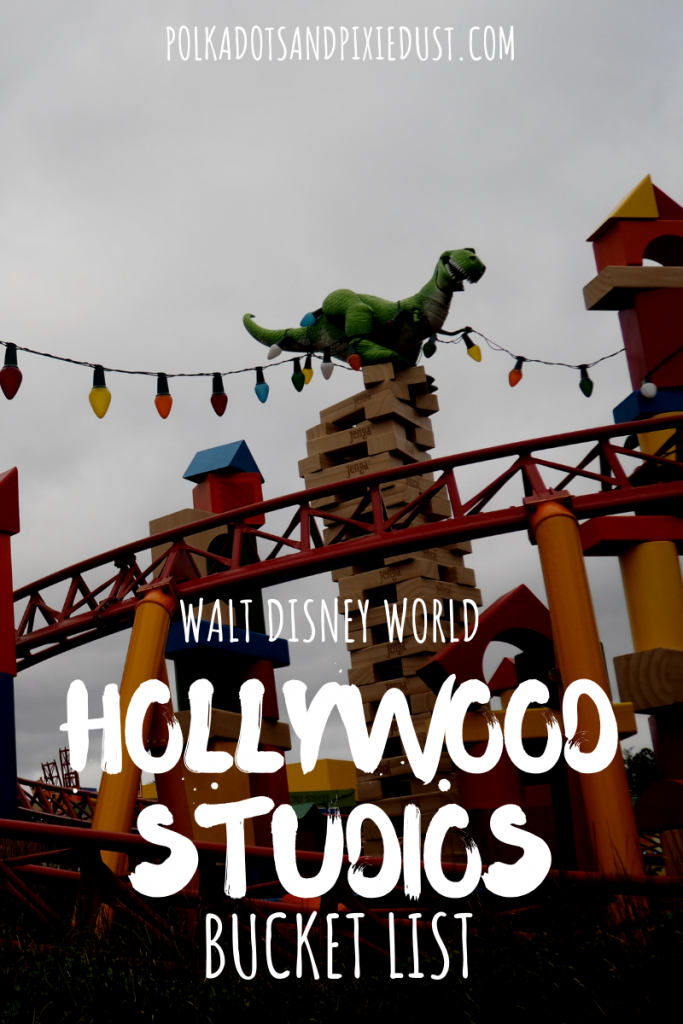