Loki Merchandise Disney Plus Marvel Gifts Round Up 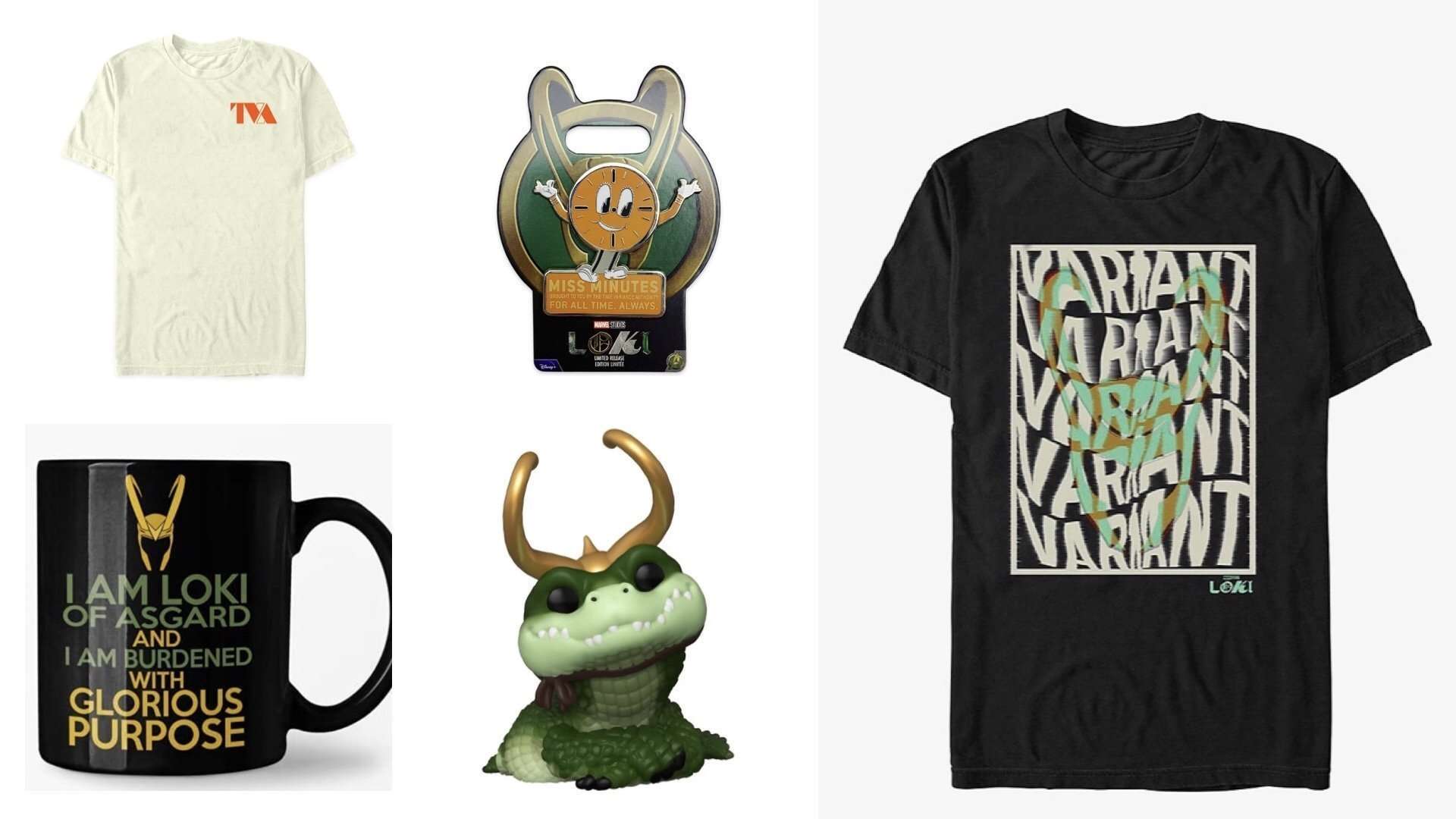 If you haven’t heard, Loki is the biggest thing on Disney+ since, well Disney+ launched! Ok, well maybe that’s exaggerating a little bit. But really, it’s a craze! This series has really taken Disney’s streaming service by storm.  And with a show this popular, you know there’s going to be fun merch! We’ve rounded up some of our favorite Loki merchandise so you can find it all in one place.

With a season 2 of Loki confirmed as well as his appearance in Dr. Strange 2, we can’t wait to see where this goes.   We’ve been loving this series and even created a fun Loki-themed drink you can make while you watch(or rewatch!) this series. No spoilers but this series is a must-watch, especially if you’ve been watching or plan to watch MCU in the future. With all the twists and turns in this series, Wednesdays have been keeping us on the edge of our seats! 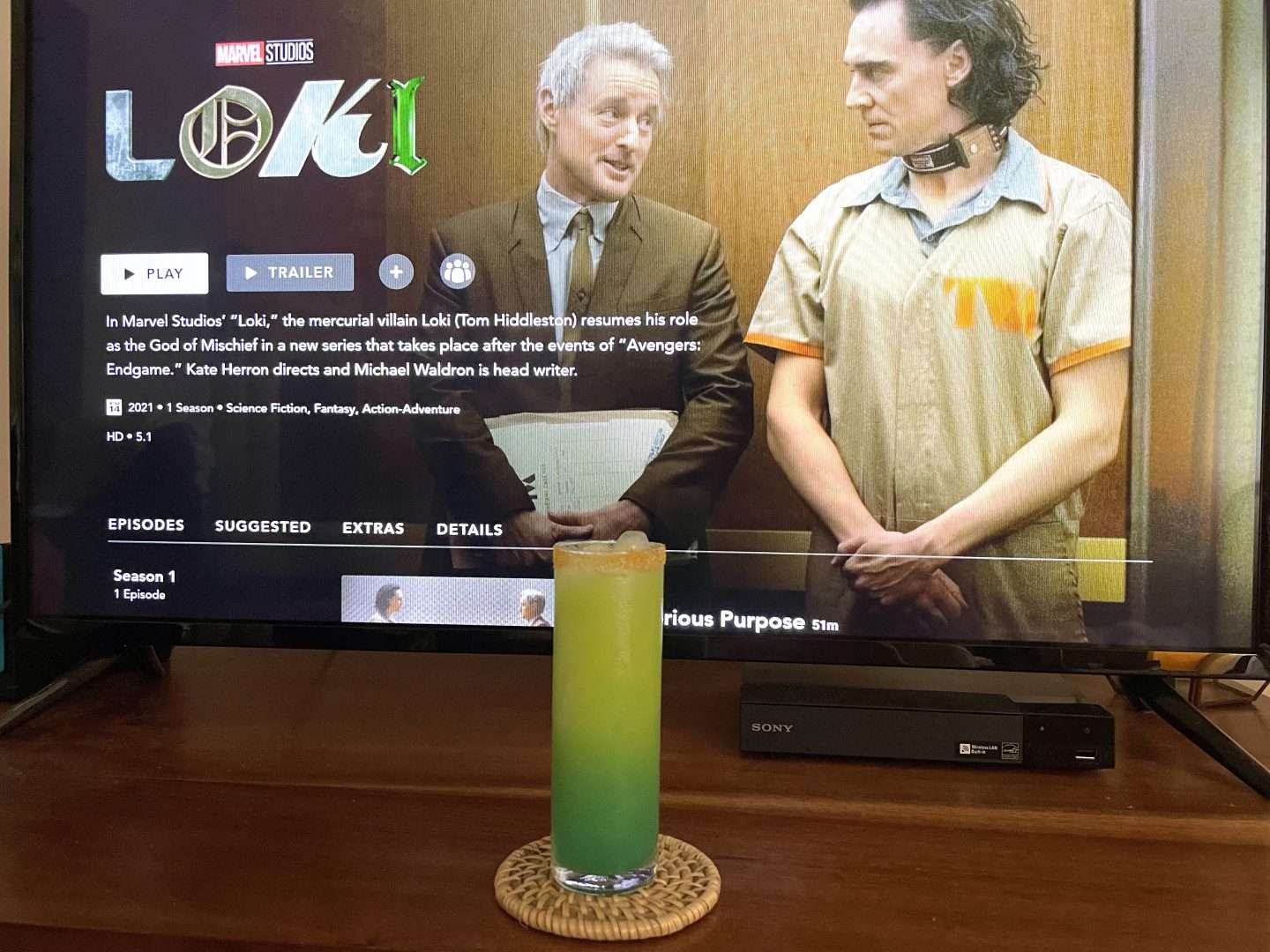 Whether you’re looking for fun tees, a new mug, or new collectibles, we’ve got you covered with some of our favorites! And with more Loki appearances in the future, there’s bound to be new merchandise.

Where can I find Loki merchandise?

You can find Loki merch just about anywhere that sells Marvel merchandise. Places like shopDisney, BoxLunch, Amazon, and Hot Topic are always a good place to start. And if you want to try to support a small business, a quick search on Etsy can help you find unique items as well.

Where do I even begin with Loki tees? As I said, it’s a craze. There are so many Loki tees to choose from right now, so we are just linking a few of our favorites here. 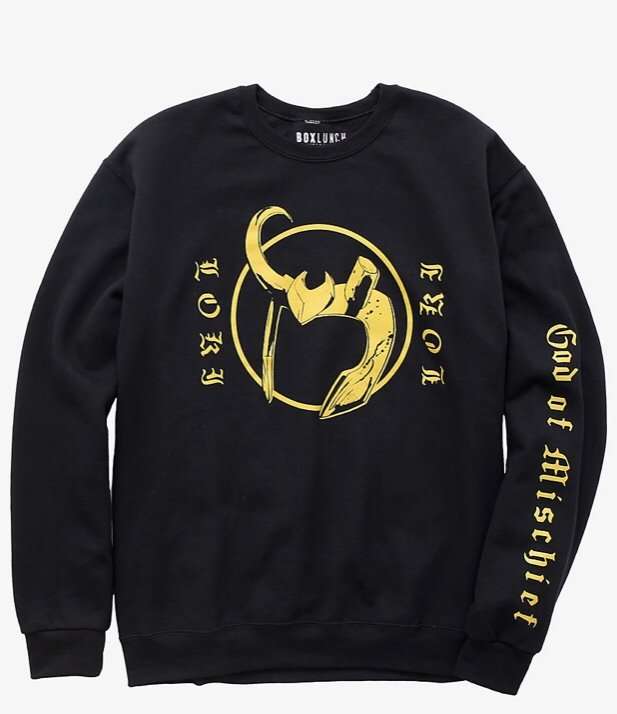 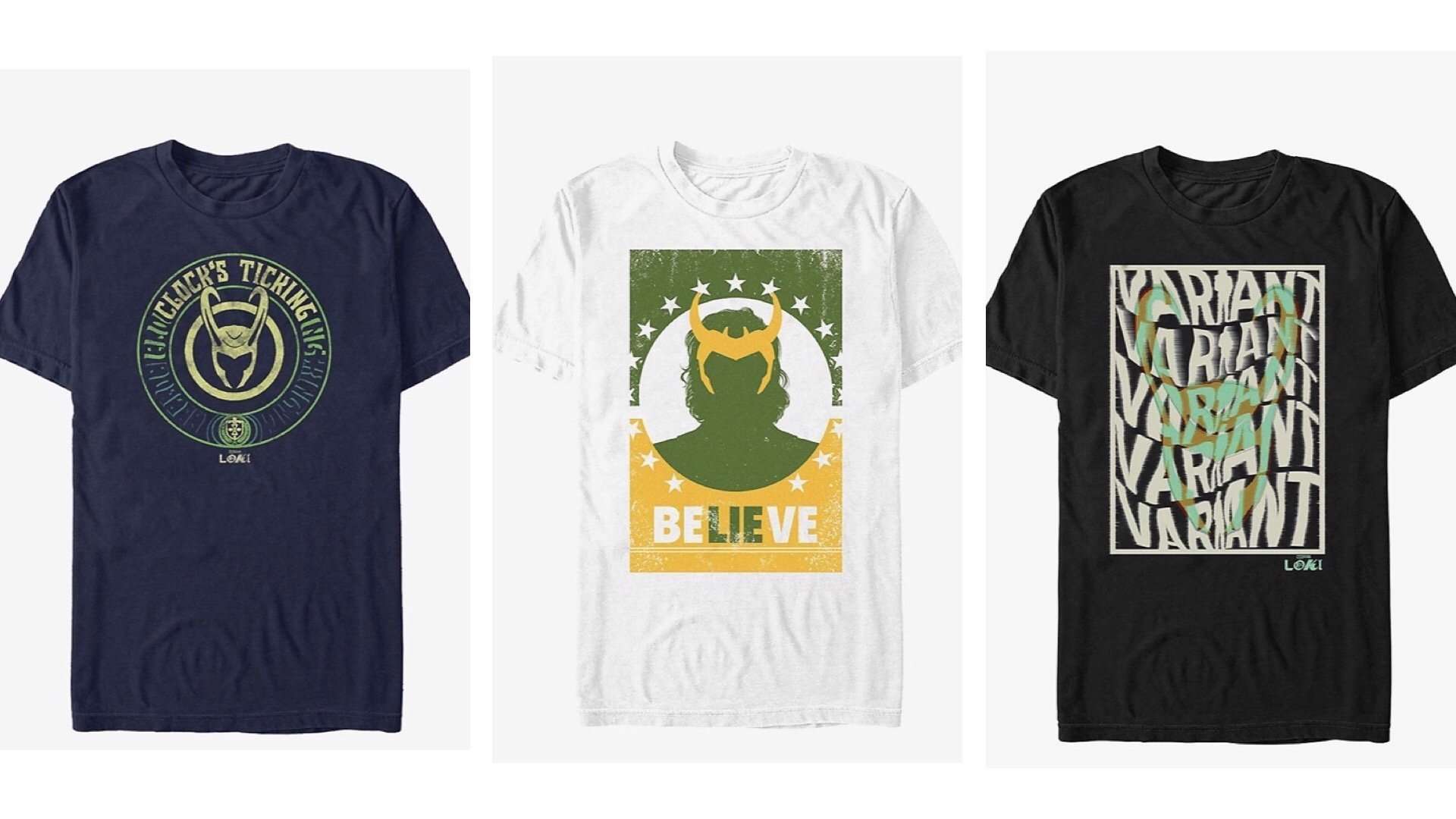 The TVA is no doubt a curious organization.  And that Miss Minutes, well she’s an interesting character herself. So if you’re more of a TVA fan, don’t worry they’ve got merch for you too. 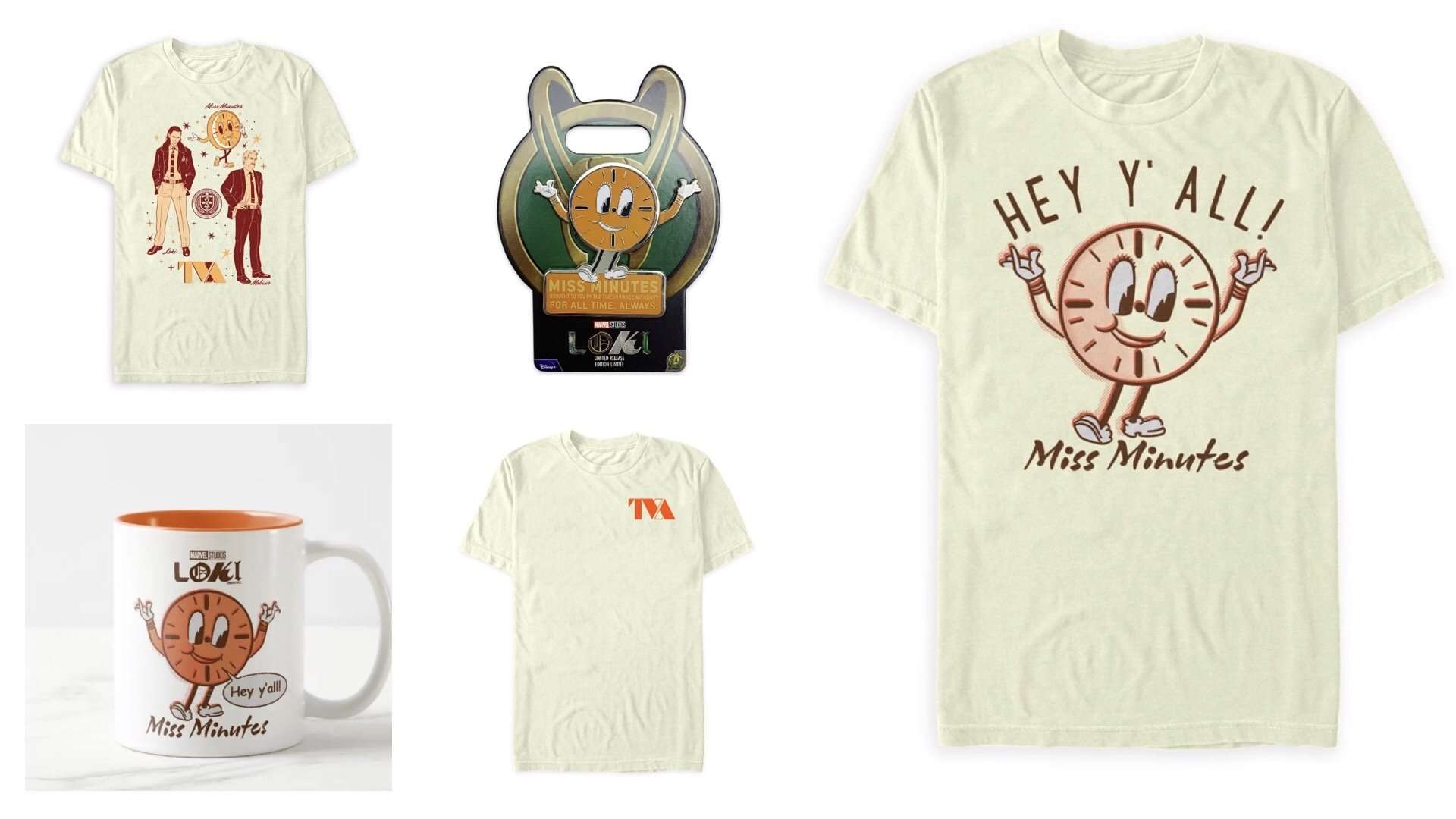 Loki Mugs for the God of Mischief Fan

Even the god of mischief needs coffee sometimes, right? 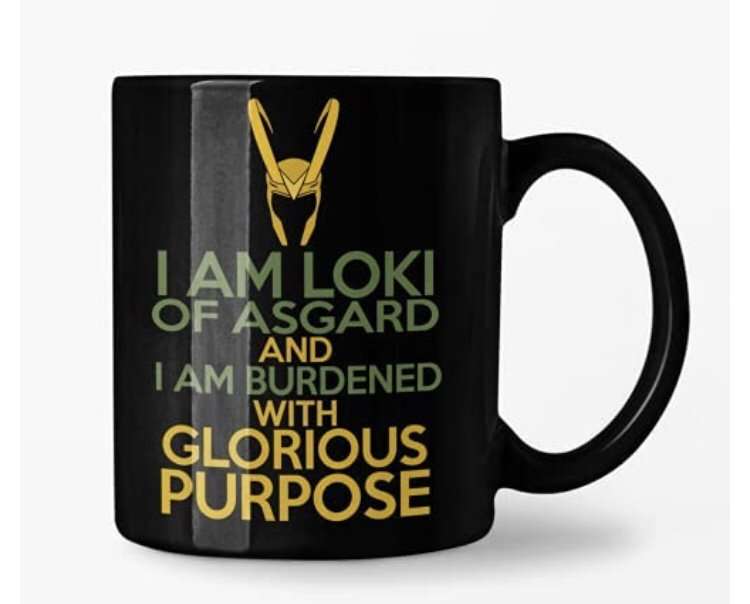 Even if you’re not big into collecting Funko Pop figurines, we have to admit that some of the new ones they’ve come out with for the Loki series are just too cute. Loving the new female variant of Loki, Sylvie? She’s a Funko Pop.  Love Alligator Loki? Yep, he’s a Funko Pop. And he’s adorable.  Or do you prefer the bromance between Loki and Mobius? Yep, you can get them both in a Funko Pop. Maybe you’re a fan of Loki for President Loki. They’ve got a Funko Pop for him too.

Basically, the Loki Funko Pops are cute whether you collect them or not. We say you can make an exception for Loki. 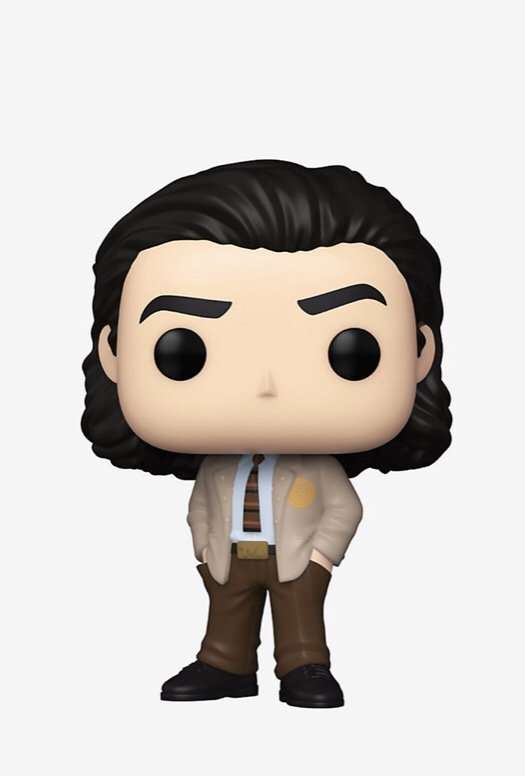 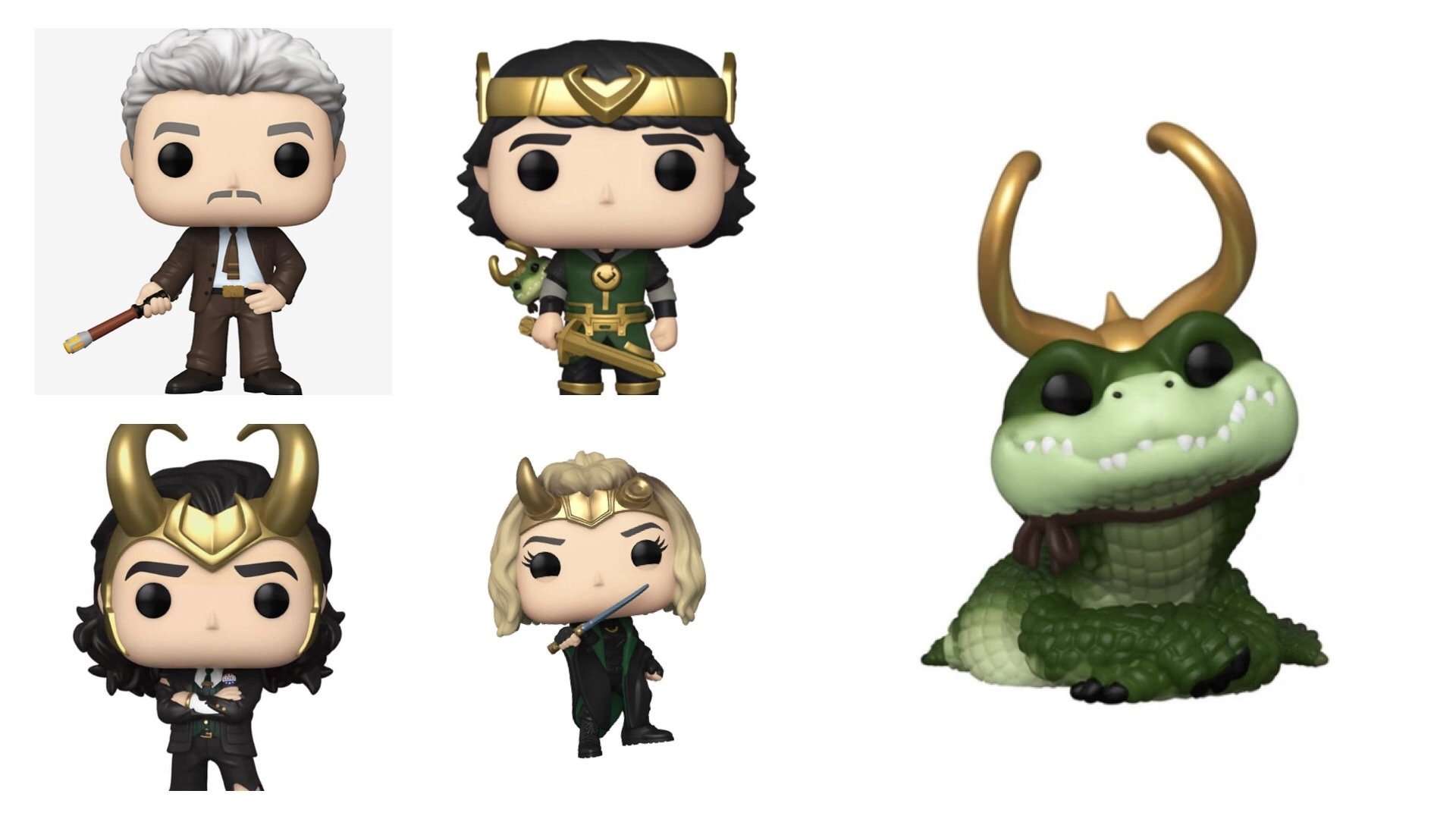 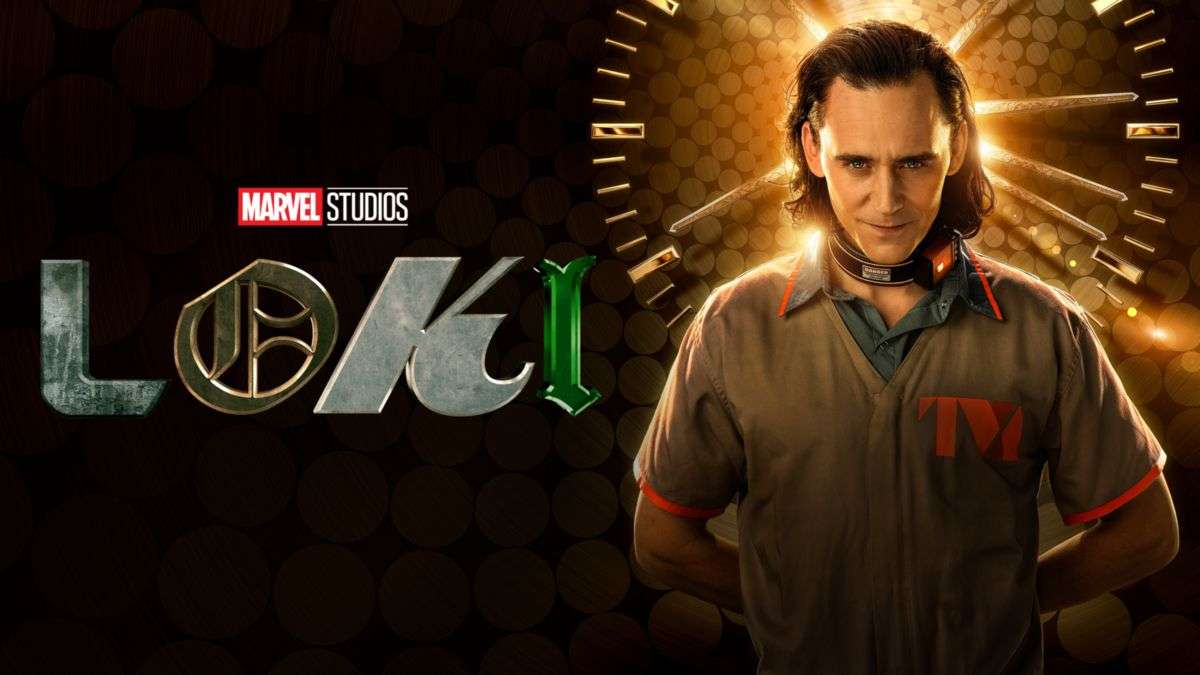 With Loki Season 2 officially announced and more Loki in our future, we anticipate even more fun Loki merchandise will be released! And we will be sure to keep this post updated. All episodes of Loki have been released and are now available for viewing on Disney’s streaming service.  And if you’re an MCU fan, we highly recommend it! Check out everything you need to know about watching the Marvel films and television series in chronological order and all about the NEW Marvel Movies on the way! 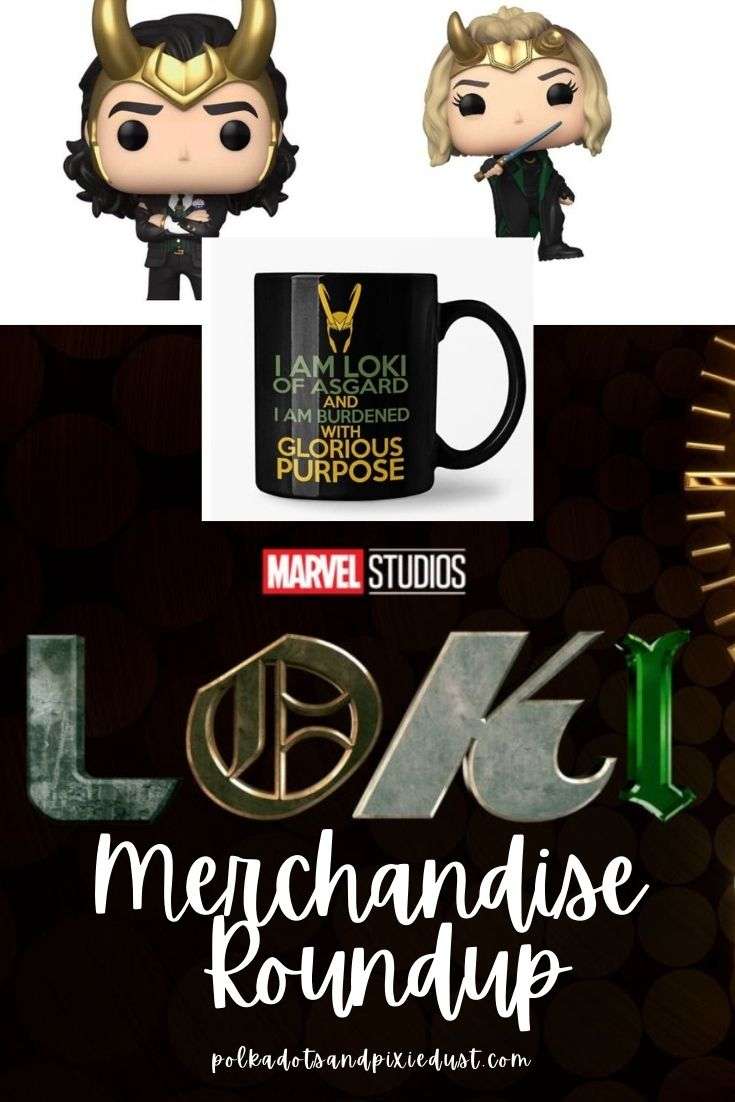 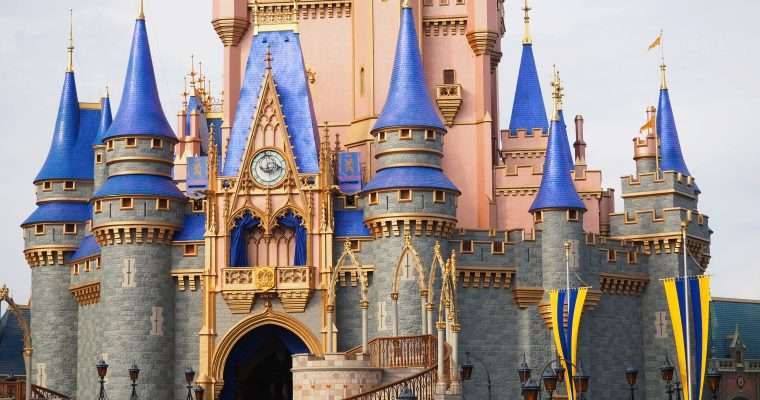 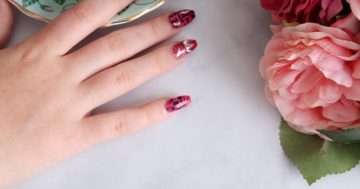 Summer is here, which means time for all things fun, colorful and new. If you follow us on Instagram, you may notice that we always have to have fun nails when we are traveling(because, hello, we need good photos while holding all the snacks!) and […]