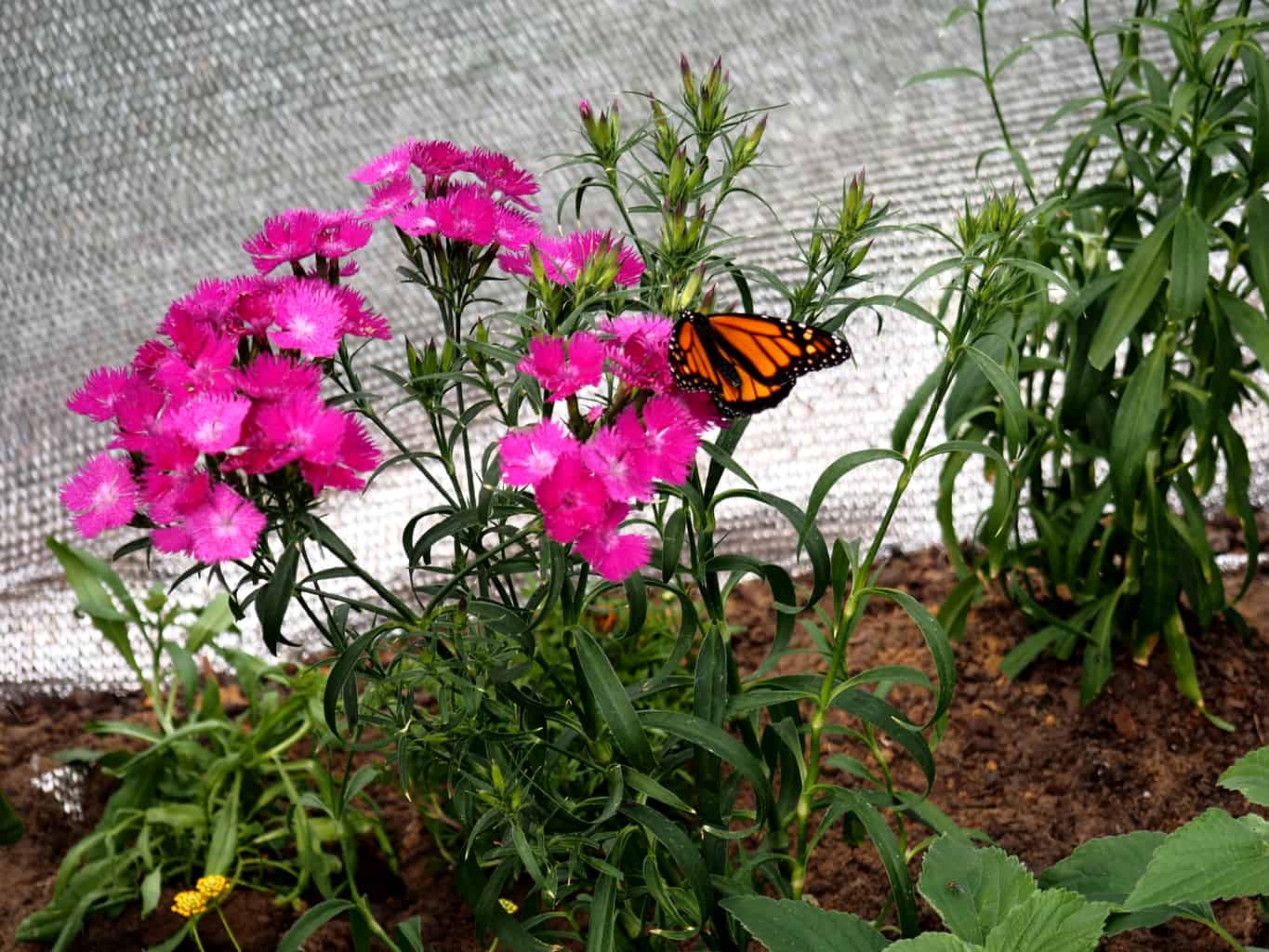 If you’re planning to visit the happiest place on Earth this spring, you’ll be happy to know there are so many fun new experiences to be had! Walt Disney World really stepped up their game this year, with dance parties, meet and greets and magical overlays. Most of them are here for a limited time only, so be sure to visit Walt Disney World before they’re gone to get in on the fun.

2019 marks the 25th anniversary of The Lion King, and with that comes a new dance party in Animal Kingdom! Get ready to party at Discovery Island with Rafiki, Timon and other Disney friends. You can count on fun, upbeat music sure to get you in the mood to dance!

Move It! Shake It! MousekeDance It! Street Party

Mickey and Minnie turned 90 last year, have you heard?! Along with their big birthday celebrations have come several new experiences you don’t want to miss. The Move It! Shake It! MousekeDance It! Street Party is a fun new twist on the Move It!Shake It!Party featuring a whole new Mickey Mouse club inspired soundtrack. Mickey and Minnie themselves will be decked out in their birthday best. Showing off all their best moves, right in front of Cinderella Castle. This is not to be missed!

Along with the new dance party, there’s so much more celebrating going on for Mickey and Minnie’s birthday! You can find new Meet and Greets with Minnie and Mickey in the Town Square Theater, decked out in their celebration outfits. The surprise Celebration includes new foods and new merchandise; there is no shortage of birthday fun at Walt Disney World this spring. Be sure to stop by the confectionary for a fun birthday treat or grab a commemorative birthday pin or accessory from Main Street. Then head to Town Square Theater to sign Mickey and Minnie’s guest book. Be on the lookout for surprise character meets as part of the celebration every day at the flag pole on Main Street. These are unpublished, and are very rare characters! There’s a party going on and you’re invited!

Pixar Place has been transformed into Municiberg, where you can celebrate all things Incredibles! Join Mr. and Mrs. Incredible and Frozone for an interactive dance party. You can also grab a Jack Jack Nom Nom cookie or Secret Identity Slushy from the Bakery, and meet Edna Mode. Plus, take photos in front of two new fun walls! All things Incredible are happening over by what used to be the entrance of Toy Story Mania, so be sure to stop by for all the fun!

May 1st marks the 30th Anniversary of Hollywood Studios so special things will be happening all over the park. In addition to the Incredibles overly of Municiberg, you can also expect to see more fun meet and greets, anniversary merchandise and we are anticipating some fun new treats as well!  Taking the place of Starlord and Baby Groot, you can now meet Mike and Sully every day from 10:30-6 and this is just the start of the new things you will find this spring at Hollywood Studios.

Lightning McQueen’s Racing Academy will also open up in Hollywood Studios starting March 31st and its promised to be one awesome ride! So for all you Cars fans out there, get ready for the all the high energy fun of this new show. Cruz Ramirez and Lightning McQueen will be teaching us what it means to be great racer. Photo ops included!

With all of the new things coming to Walt Disney World this spring, it’s easy to see why it’s a great time to visit, now more than ever!

What To Do When You Can’t Go To Disney
B Resort and Spa: a Disney Springs Resort Review