Pixar Fest: Our 5 Favorite Things From the Disneyland Pixar Festival 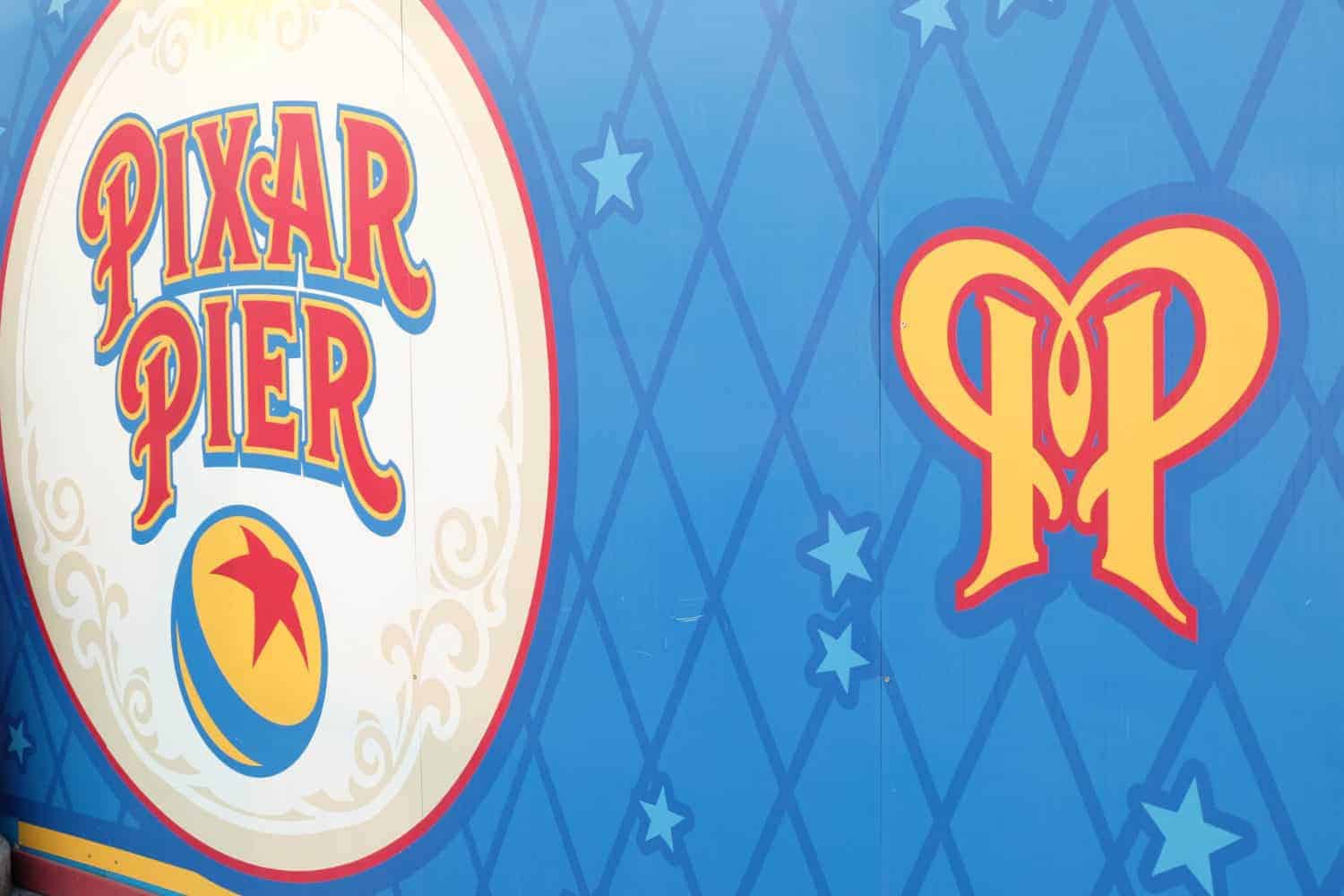 We just got back from Pixar Fest! If you’ve been on any Disney related social media account right now, I’m sure you’ve seen the array of food, merch and activities that are currently all the rage that is Pixar Fest. Here are some of our favorite things that we highly recommend if you’re headed to Pixar Fest. 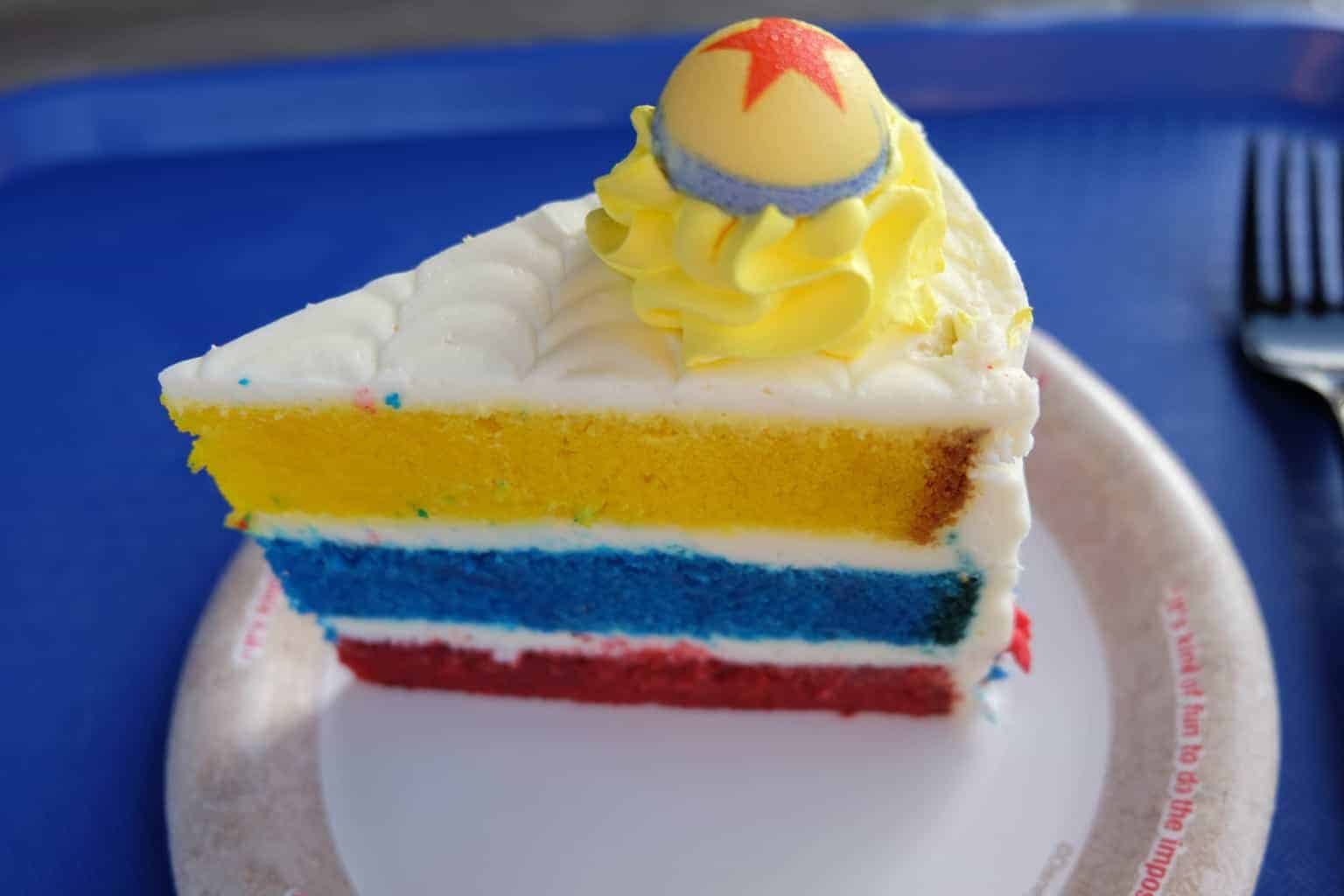 Ok, so you guys know we love trying all the food. Since it was just G and myself for this trip, trying all the things was a little more difficult, but we got through a lot of them! Some of them were great, some of them were a little meh, but there’s a little bit of something for all tastes and they range from drinks to snacks to actual real food. We followed along with Disney Food Blog’s checklist, but just know that there is rumor that there will be a lot more added in the weeks leading up to the Pixar Pier opening in June. 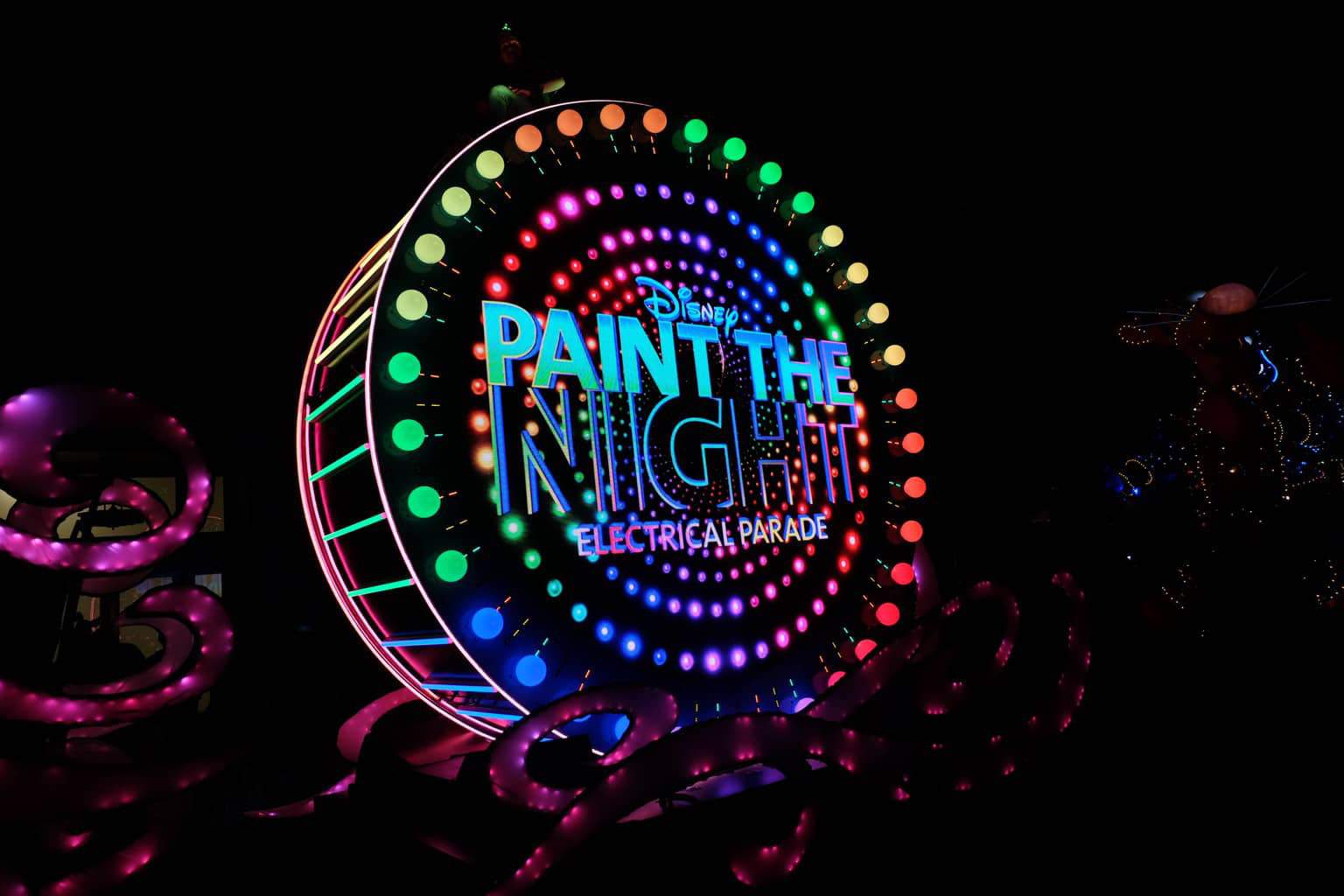 I have never actually seen Paint the Nite since this was our first Disneyland trip, but I cannot recommend it enough. Such a visually exciting parade and I promise you will have the song stuck in your head for days. It is held at Disney California Adventure for Pixar Fest. If you happen to be there on a night when there are two parades, I suggest going to both but if you don’t then the later show is the better of the two options as it will be a little less crowded. If you’re there when there’s just one parade, get there early for a good seat. We noticed people starting to line up for the parade about 2 hours early, which was a little too early for us…. but we were still able to find a good spot about an hour beforehand. 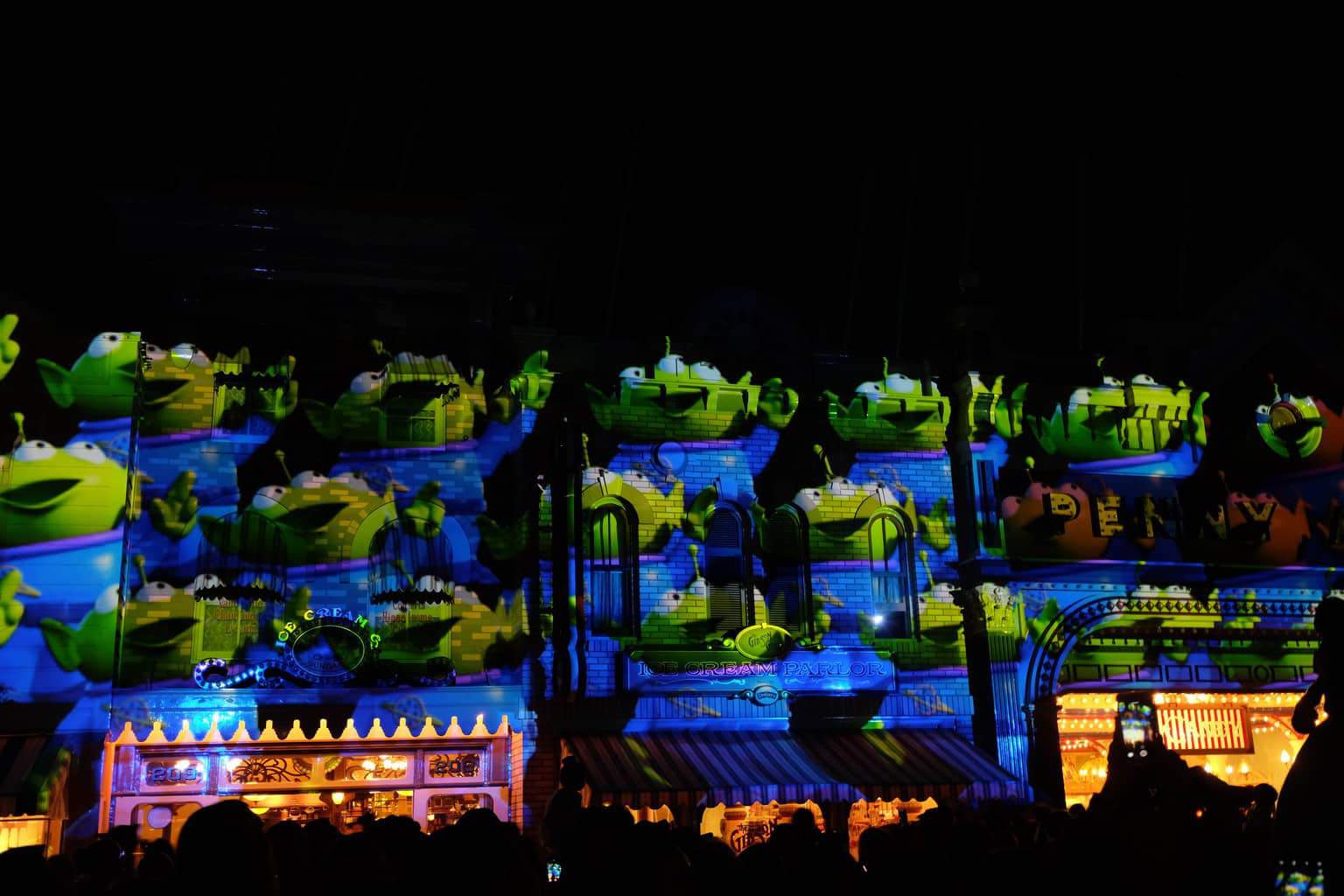 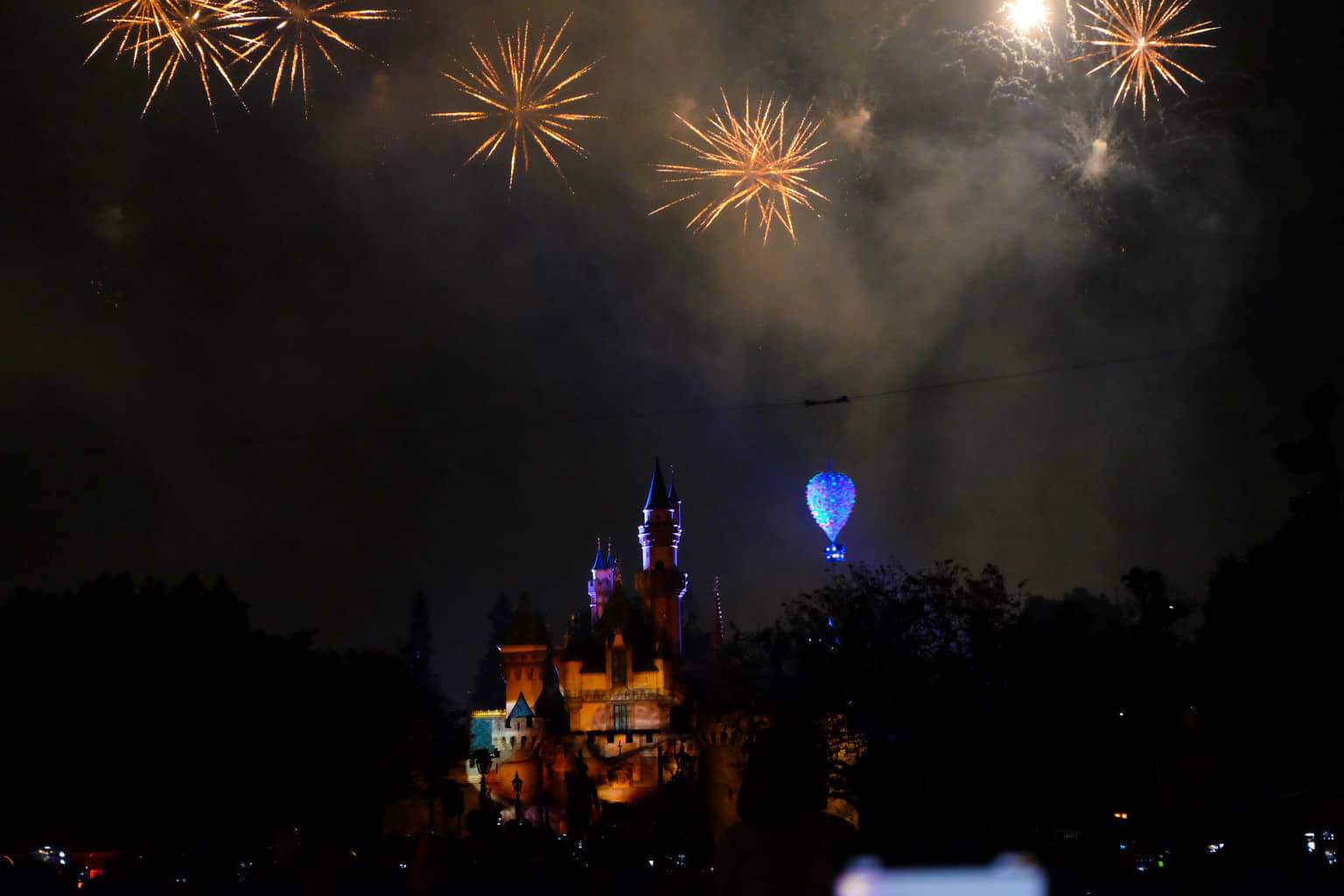 Can you even go to a Disney Park without seeing their fireworks show? The Together Forever Fireworks show happens at Disneyland Park with projections on both the castle and on the Main Street buildings. For the best view, we recommend standing in the middle of Main Street, far enough back that you can see the buildings. A lot of people waited hours for a close up seat of the castle, but unfortunately, you then miss out on the excitement happening on the Main Street buildings, which was actually our favorite part. If the close up castle view is what you prefer, again, get there very early. People were always sitting at the castle a few hours prior. 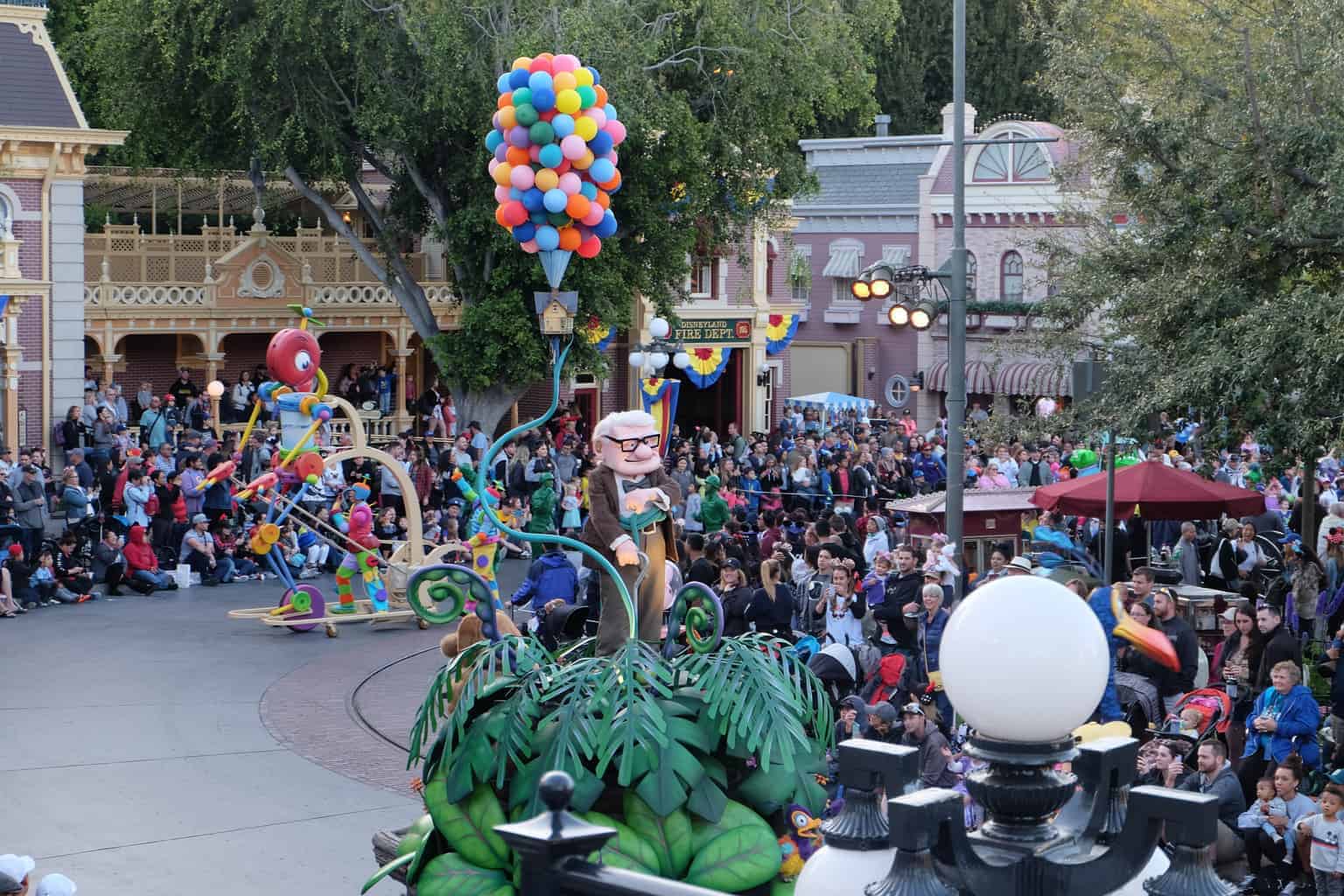 The Pixar Play Parade is also held at Disneyland Park, along what is considered “the usual route”. Some of the guests next to us said its basically the same parade they had a couple years ago, but regardless, its a fun parade with all of your favorite Pixar characters and a brand new Up float featuring our favorite adventurer, Carl. 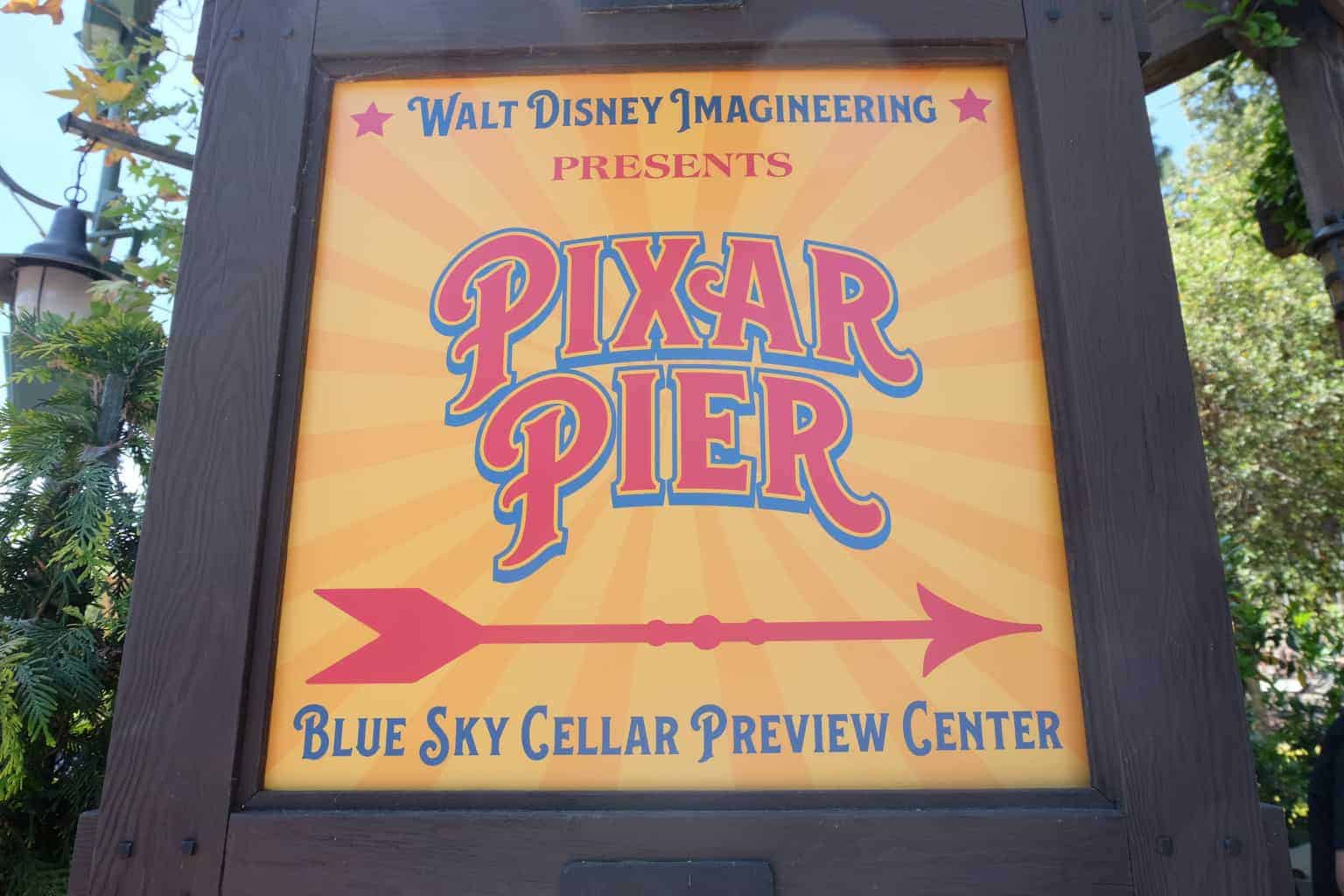 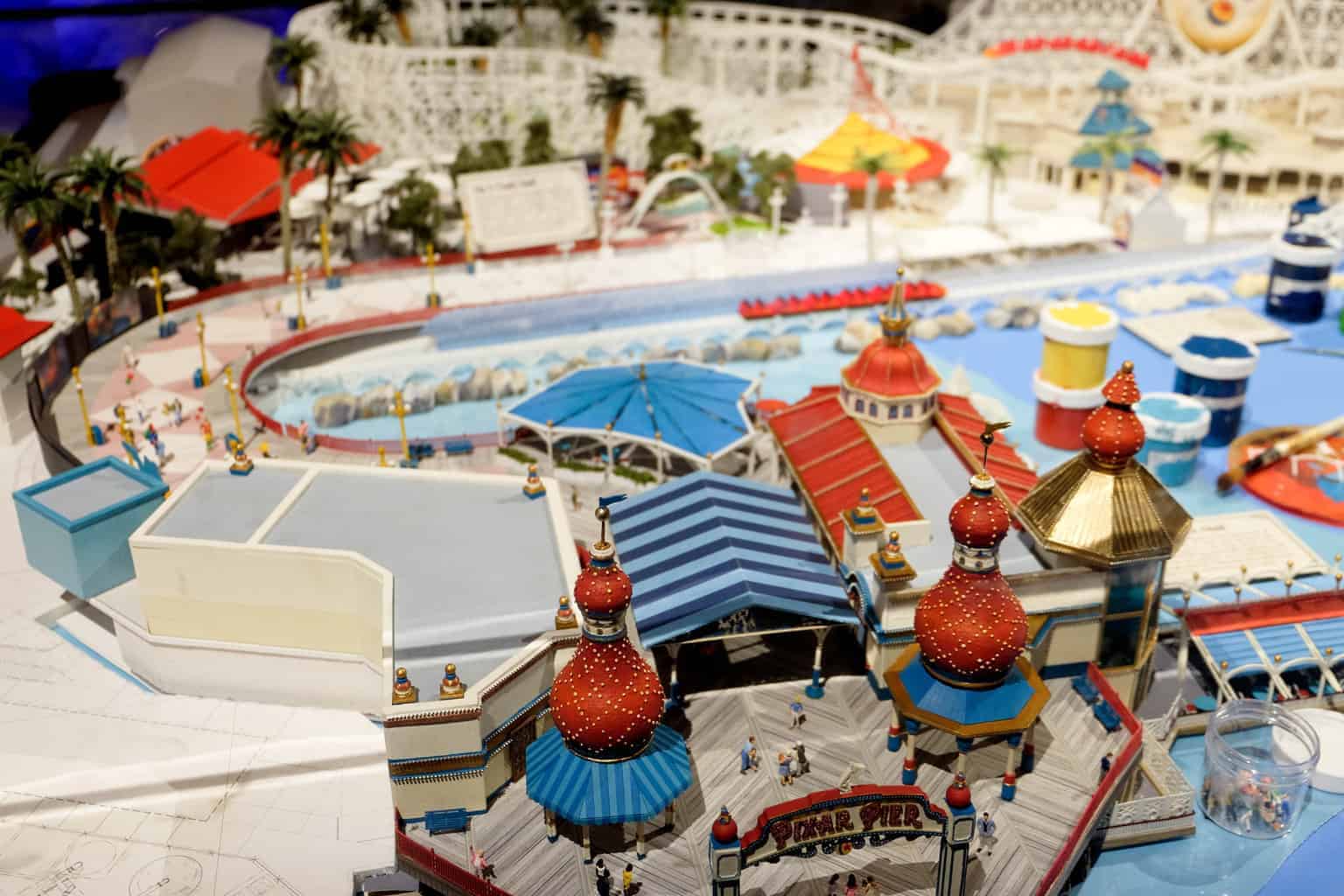 I always love seeing what the future plans for the Parks are, especially if I know I won’t be there at the actual opening. It always gives me something to look forward to! The Pixar Pier Preview area is located at the Blue Sky Wine Cellar in Disney California Adventure and shows the future plans for Pixar Pier. There’s even a small, moving replica of the new Incredicoaster that was super fun to see how the new ride is going to look and feel. Super exciting!

There’s a lot more to enjoy at Pixar Fest, including all the new merch, character meet and greets, which we sadly didn’t have enough time for and photo opps. No matter what you decide to do at Pixar Fest, we hope its a blast. Pixar Fest runs through September 3rd, so be sure to check it out while you can! 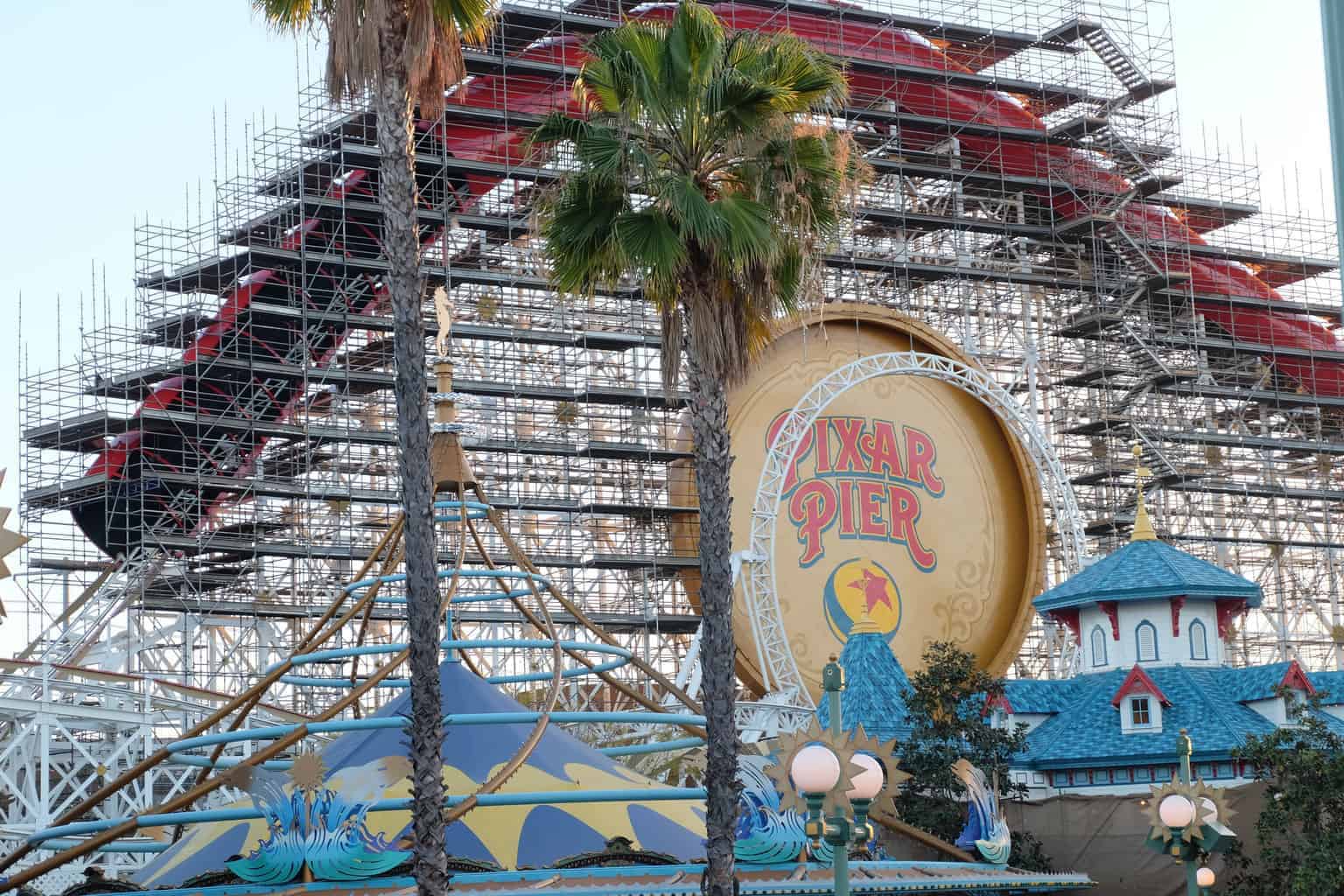 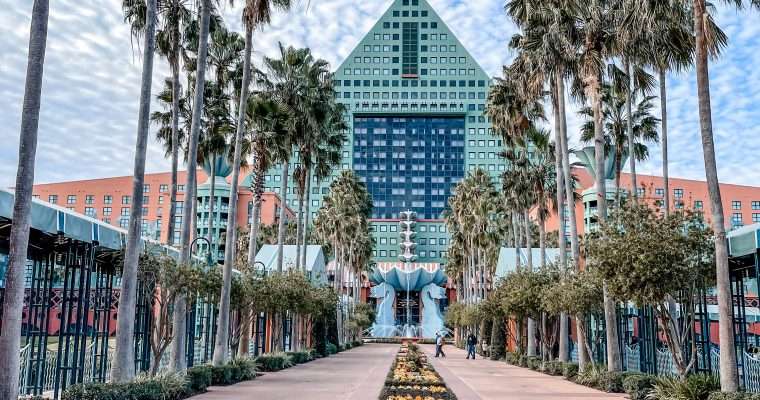