Rivers of Light at Animal Kingdom 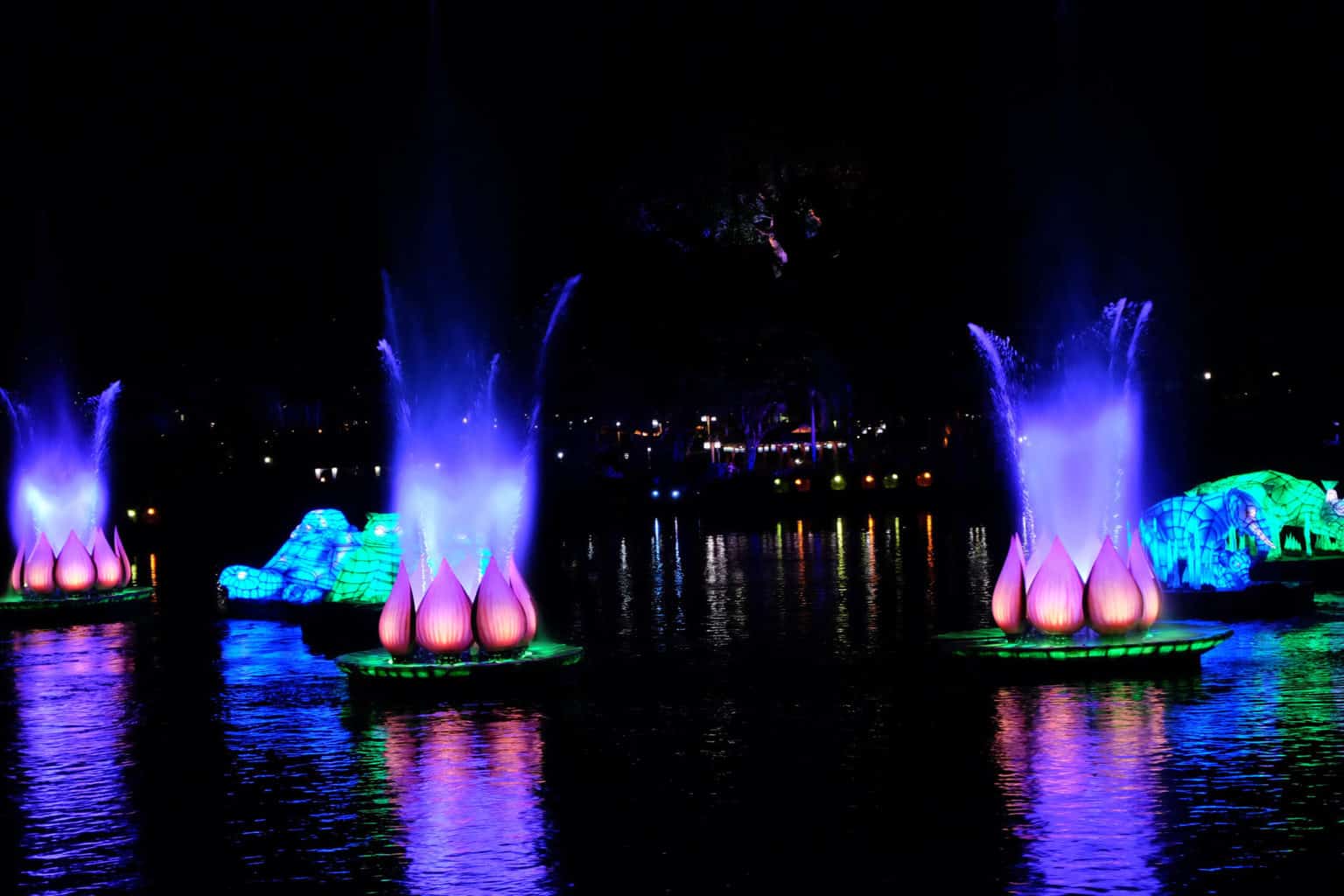 Despite the original setbacks with the release of this show, which took almost a year longer to debut than anticipated, we felt so incredibly lucky to have been able to see Rivers of Light at Animal Kingdom even with the technical difficulties. To get showtimes check out the Walt Disney World details on Rivers of Light.

Best Place to Sit for Rivers of Light?

Rivers of Light at Animal Kingdom was the perfect end to the day. We hope you love it as much as we did! Totally worth it. We hope you find it as powerful and meaningful as we did! 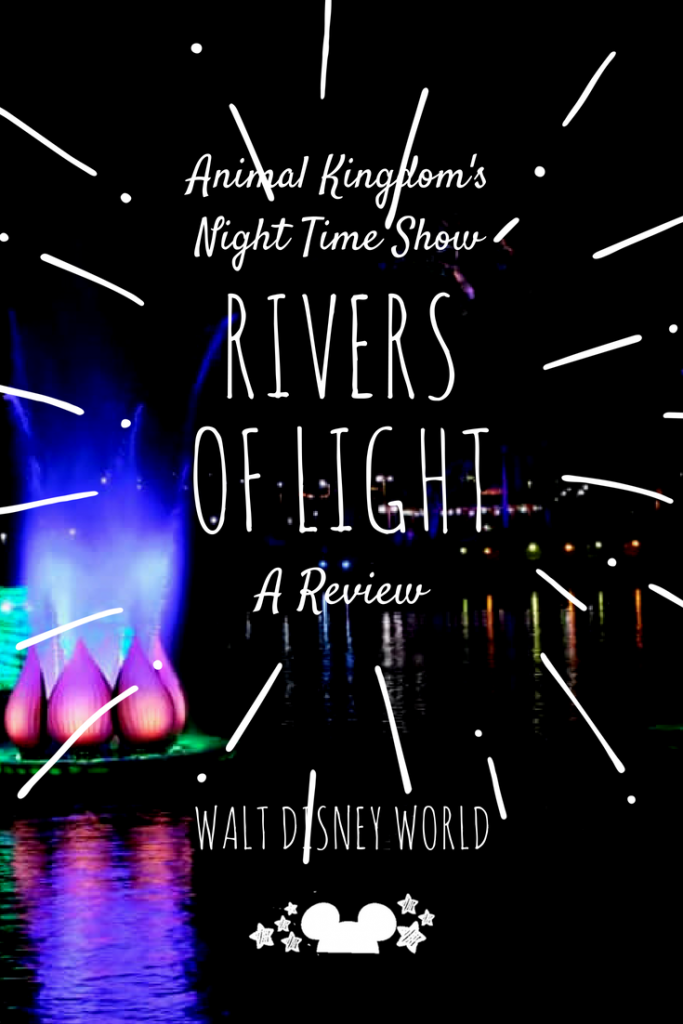 Where Can you Meet Anna and Elsa at Disney World?
Hollywood Studios Great Movie Ride Review and Closing