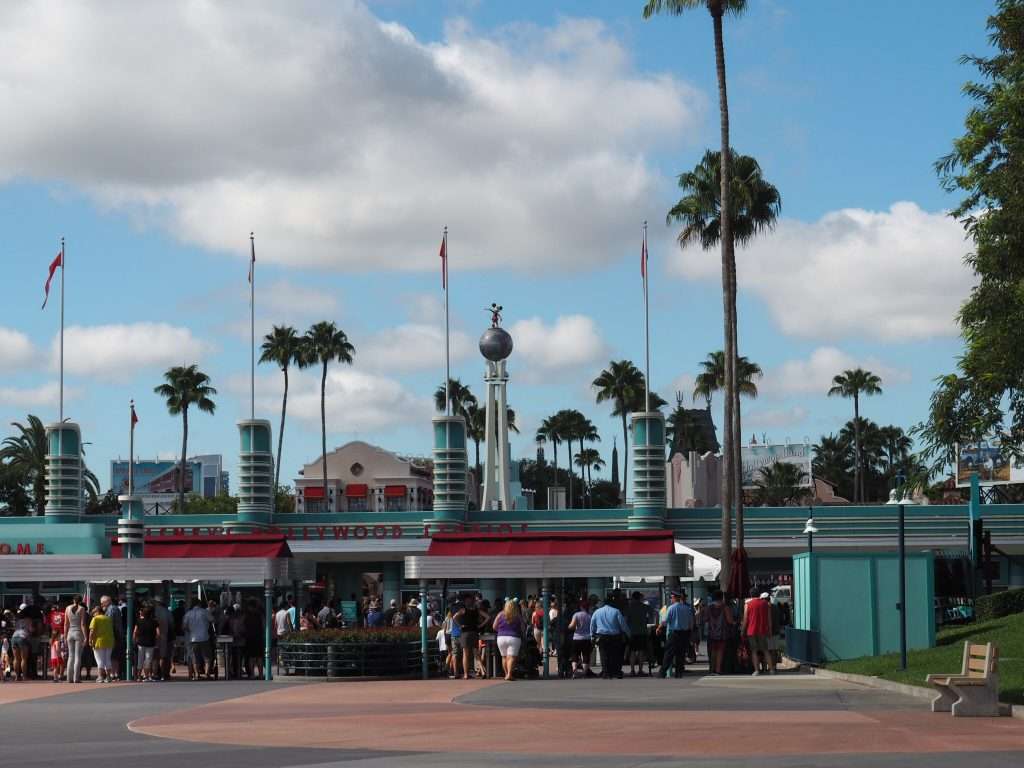 Visiting Walt Disney World in Fall of 2019? Say Hello to Extra Extra Magic Hours! We’ve all been waiting on the edge of our seats to see how Walt Disney World was going to handle the Star Wars Galaxy’s Edge crowds and now we know! This is an additional early 3 hour window of park access for Disney Resort guests to get into Hollywood Studios. Get ready to wake up early and rise to the challenge! Or venture to a different park offering Extra Extra Magic Hours (EEMH). Lets get into the details.

The Benefits of Being a Guest at a Disney Resort 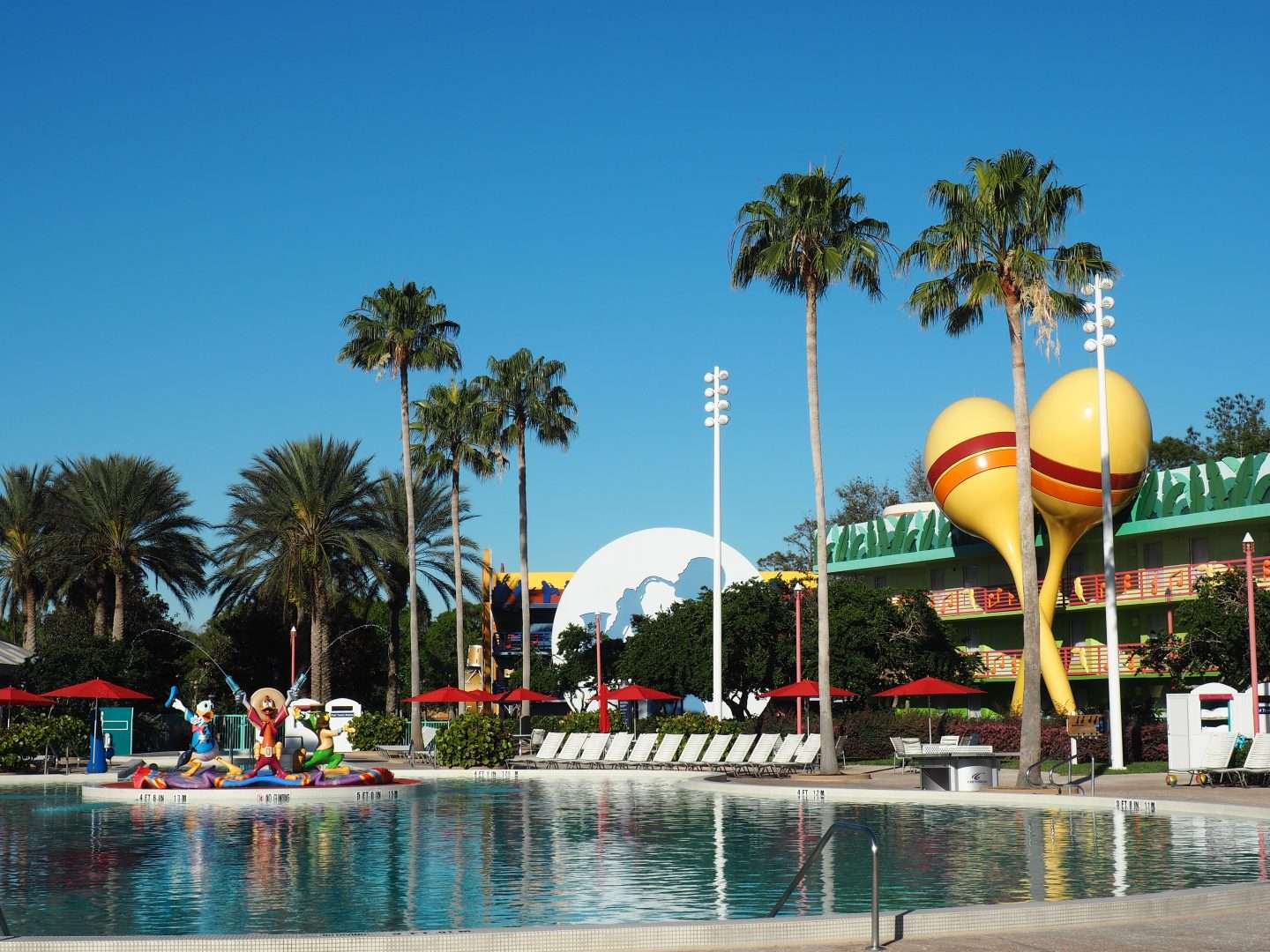 With news that Disneyland’s Star Wars Galaxy’s Edge attendance could reach 200,000 people the first day, there is sufficient cause to worry about what Walt Disney World’s crowds may look like come Aug 29th. The Extra Extra Magic Hour announcement comes immediately after seeing the Disneyland reservation queue fill up within hours, expecting Walt Disney World will see the same volume.  Especially since Walt Disney World primarily hosts vacationing families who have traveled some distance and don’t expect to be turned away at the gate. If you’re traveling between August 29 and Nov 2, here is everything you need to know.

From Aug 29- Aug 31 Hollywood Studios will be open for ALL GUESTS at 6 am. Afterwards Extra Extra Magic Hours will kick in as follows. 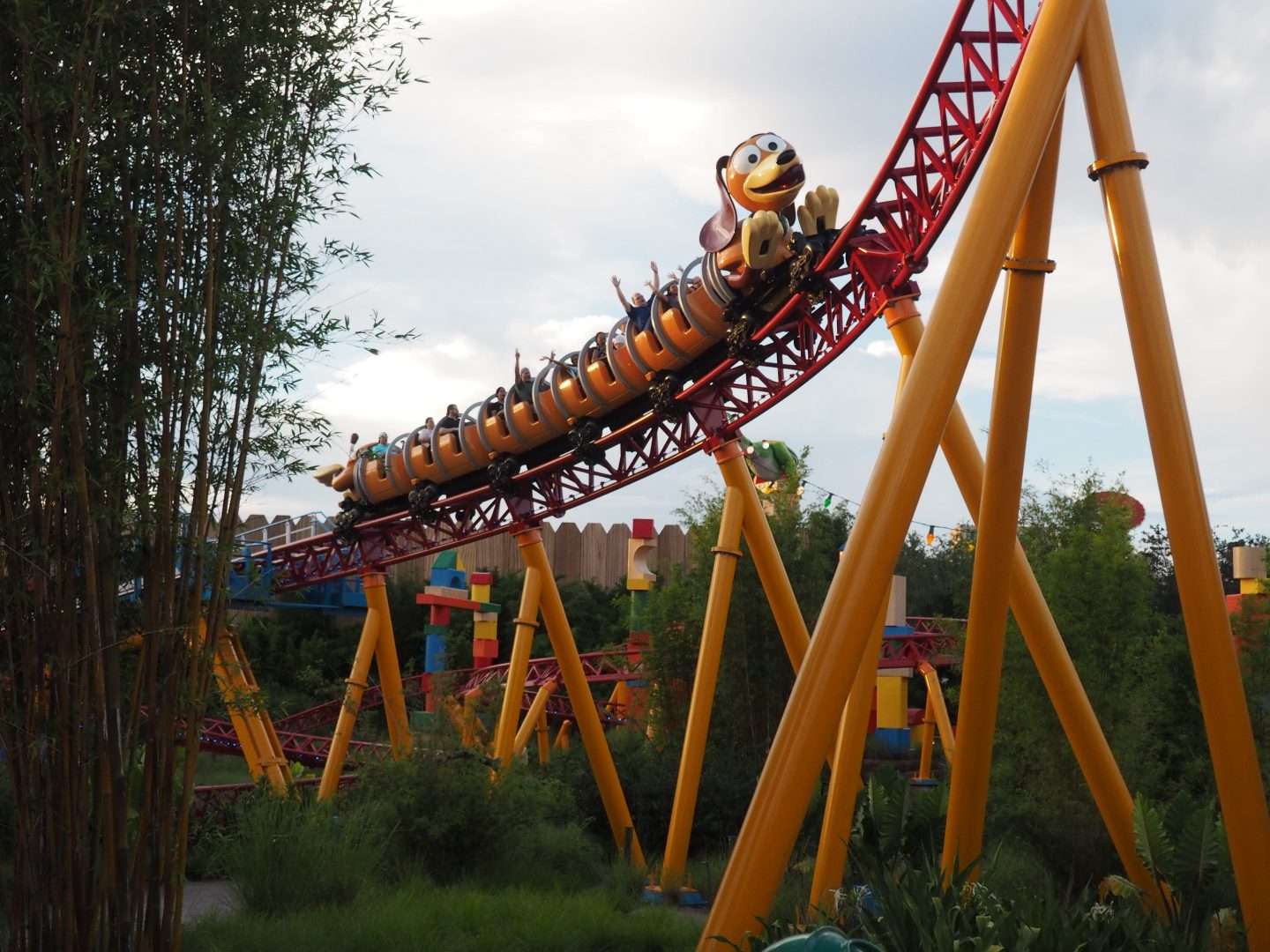 As a way to help spread out the crowds, Walt Disney World is also hosting Extra Extra Magic Hours at Magic Kingdom and Animal Kingdom. With Epcot in the throes of the International Food and Wine Festival during this time it’s important to note that Epcot may be your best bet for lower crowds.

Magic Kingdom is hosting Mickey’s Not-So-Scary Halloween Party Aug 16 – Nov 1. Keep in mind that during party nights Magic Kingdom closes early for the party. So if you do not have the park hopper ticket you may want to take advantage of the early hours if your Magic Kingdom day falls on a party evening.

In addition to the Star Wars Galaxy’s Edge opening on August 29, 2019 at Hollywood Studios, you can also count on a few fan favorites when it comes to rides, shows, and more this Fall.  Disney’s Riviera Resort was set to pen Fall 2019, but has been pushed back to December 2019.

One of our favorite festivals and the best reason to visit Walt Disney World every year returns in full force August 29th. Competing, dare we say, with the Star Wars Galaxy’s Edge opening. Want a Disney Pro Tip? If you stay at any of the Disney Boardwalk Resorts you’ll be able to walk between these two parks to better manage the crowds if you’re visiting close to the opening date.

Check out our Epcot Food and Wine Festival Beginner’s Guide for navigating the festival . We’ll be sharing menus, and details about this years lineup as soon as they’re announced.

Returning to Magic Kingdom earlier than ever, Mickey’s Not So Scary Halloween Party begins August 16th, and requires an extra ticket. This year welcomes a brand new Fireworks Show, replacing the reigning 14 year show, Hallowishes. This alone may draw extra crowds to the party. Also, rumor has it that there isn’t technically limited tickets for this event. So, parties are getting a little more crowded than before. The best tip to remember is that on Halloween Party days Magic Kingdom closes early to regular guests, so be sure to check the Disney Calendar during your fall vacation. And plan your days wisely. For all our tips on this party, check out our Mickey’s Not So Scary Halloween Party Guide. The new Fireworks show will also have a special Halloween Themed Dessert Party option as well. We’ll be sharing the new snacks, merchandise and more as soon as they are announced!

Replacing Illuminations this oddly named (and potentially temporary?) installation takes the place of Epcot’s evening digital show, complete with fireworks. With state of the art technology, a new soundtrack, fireworks and more this show will come with it’s very own dessert party with special viewing locations.

This runDisney annual event is a runners dream! Register here  if you’re hoping to get in on the action. These races fill up fast. Thankfully, while the crowds do arrive for these events, they also quickly depart. As many runners are only at Walt Disney World for the race and not vacation. As always special events, merchandise and a post-parties are all part of the runDisney guest experience. 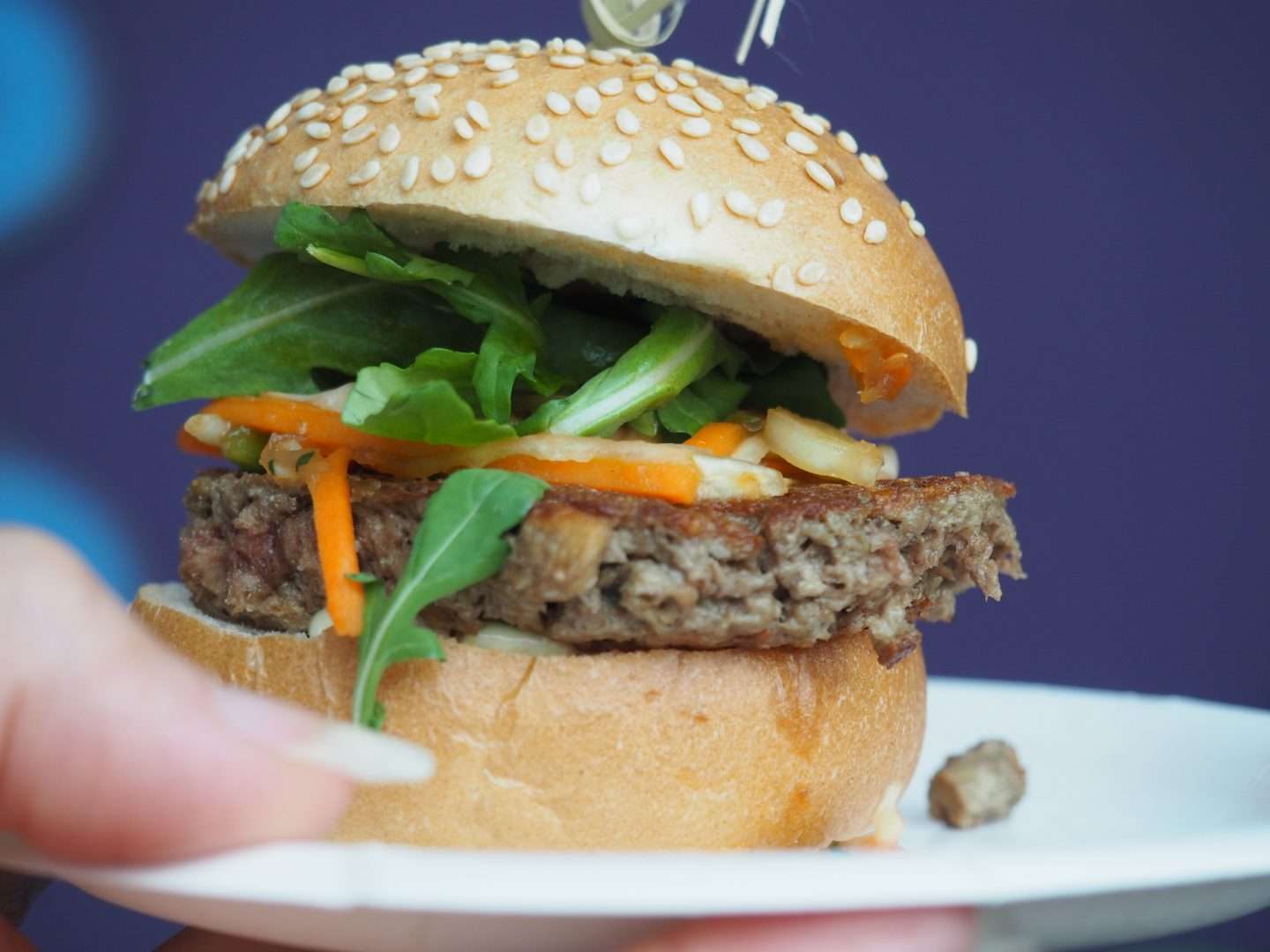 So, there you have it. A quick lineup of everything you can expect at Walt Disney World this fall. While we’re excited to get a glimpse of Star Wars Galaxy’s Edge, we also love everything about the fall in the Disney Parks. For even more of our favorite things, read up on our fall favorites that happen every year at Disney.

And if you’re not a Star Wars fan and just happen to be travelling this fall, know that there is PLENTY TO DO even without wandering into the land. Check out all our Disney Planning posts and tips to help you along the way.