Are Disney MagicBands Being Replaced? 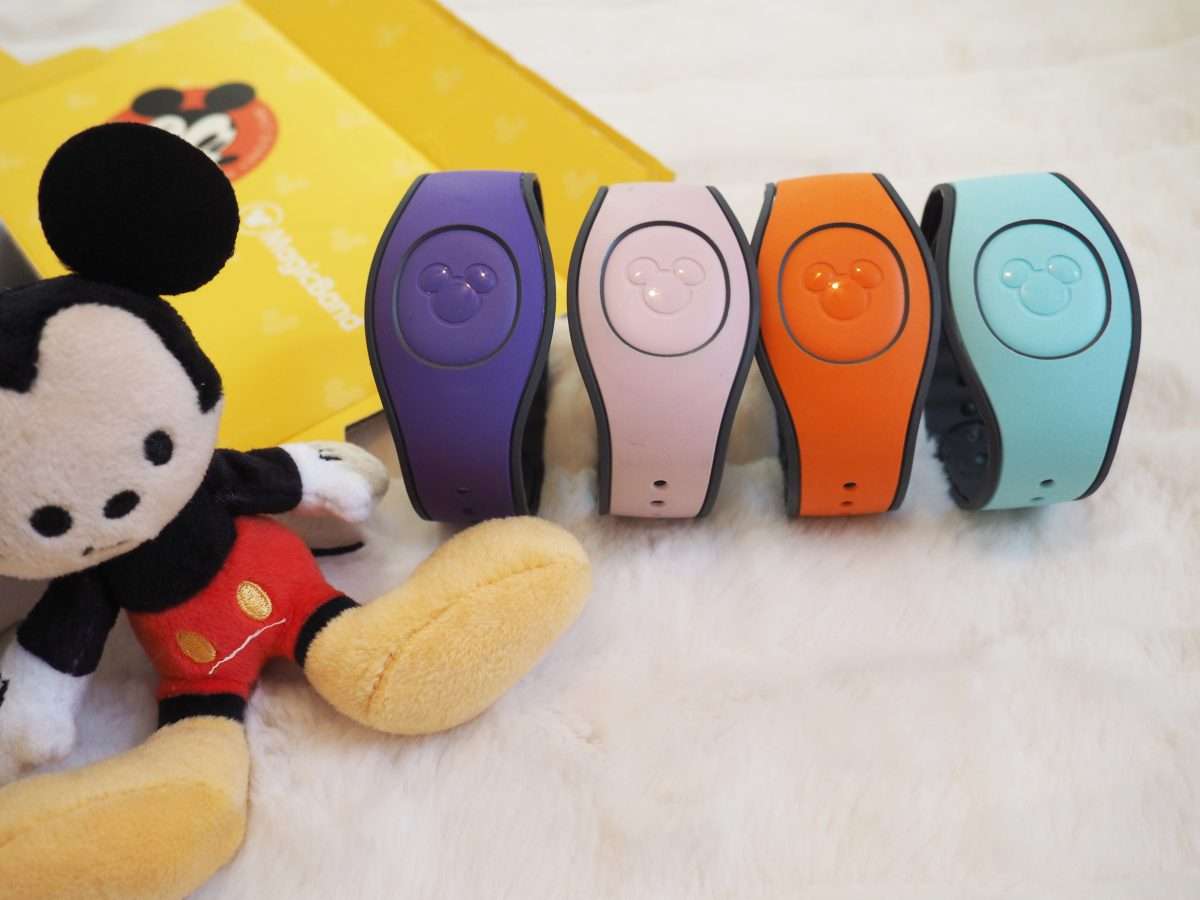 Disney MagicBands are no longer be given to Disney Resort Guests for free. So does this mean MagicBands are actually going away? What is replacing Disney MagicBands? As one of our favorite Free Disney souvenirs we’re sharing the future of MagicBands at Walt Disney World. And what it means for your 2021 and 2022 Disney Vacations. 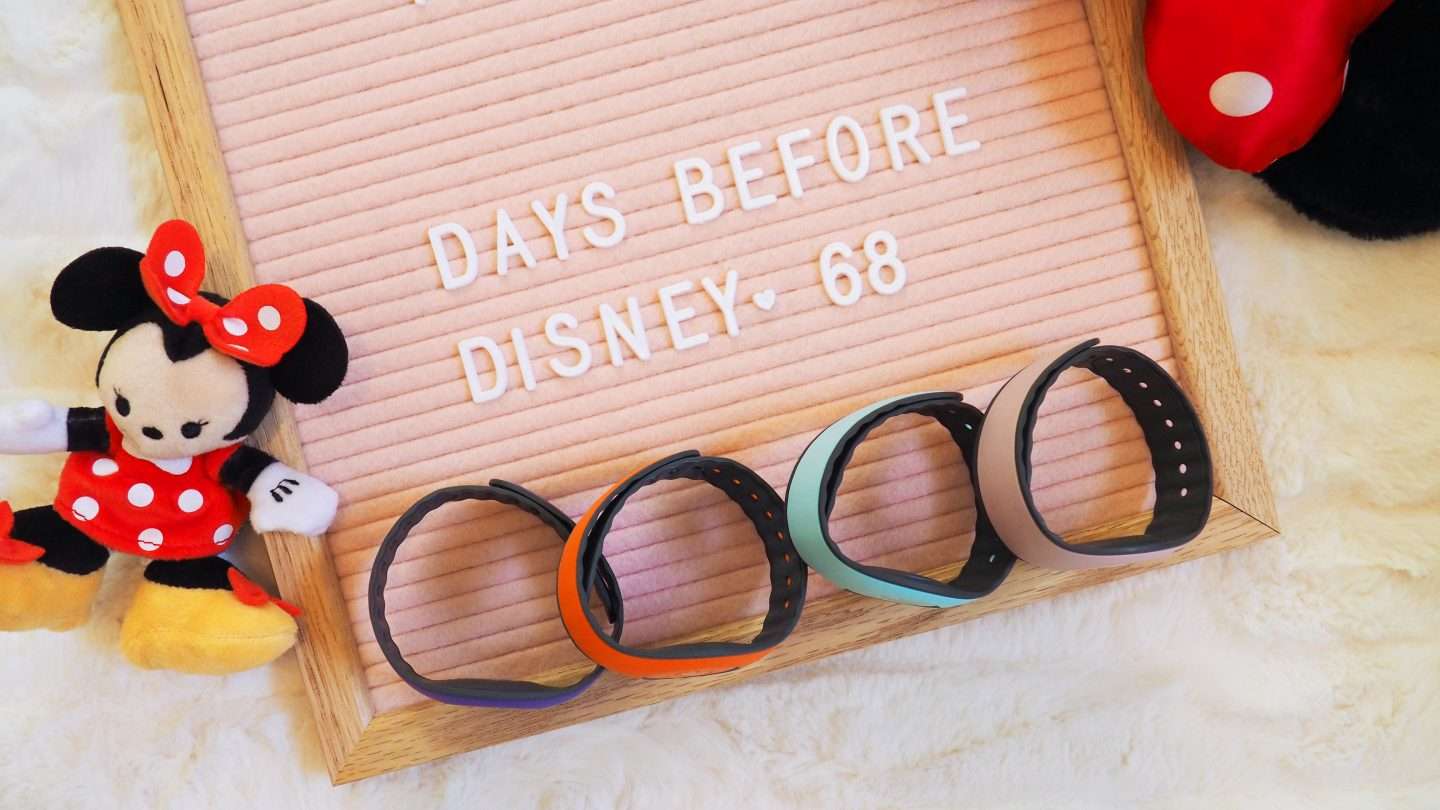 Ok, let’s clear up the speculation around Magicbands right now. We love these Disney wearables and the fact that they signal a new vacation whenever they arrive on our doorstep. But, as Walt Disney World grapples with recovering almost insurmountable losses due to the closure of Walt Disney World, it’s really no surprise that these free wristbands are being phased out!

MagicBands are one of our favorite things, and we’ve written about everything MagicBands do before. But, now we’ll be looking to new technology to do those things. From scanning into the park to paying for food, here is what’s in the works at Walt Disney World. 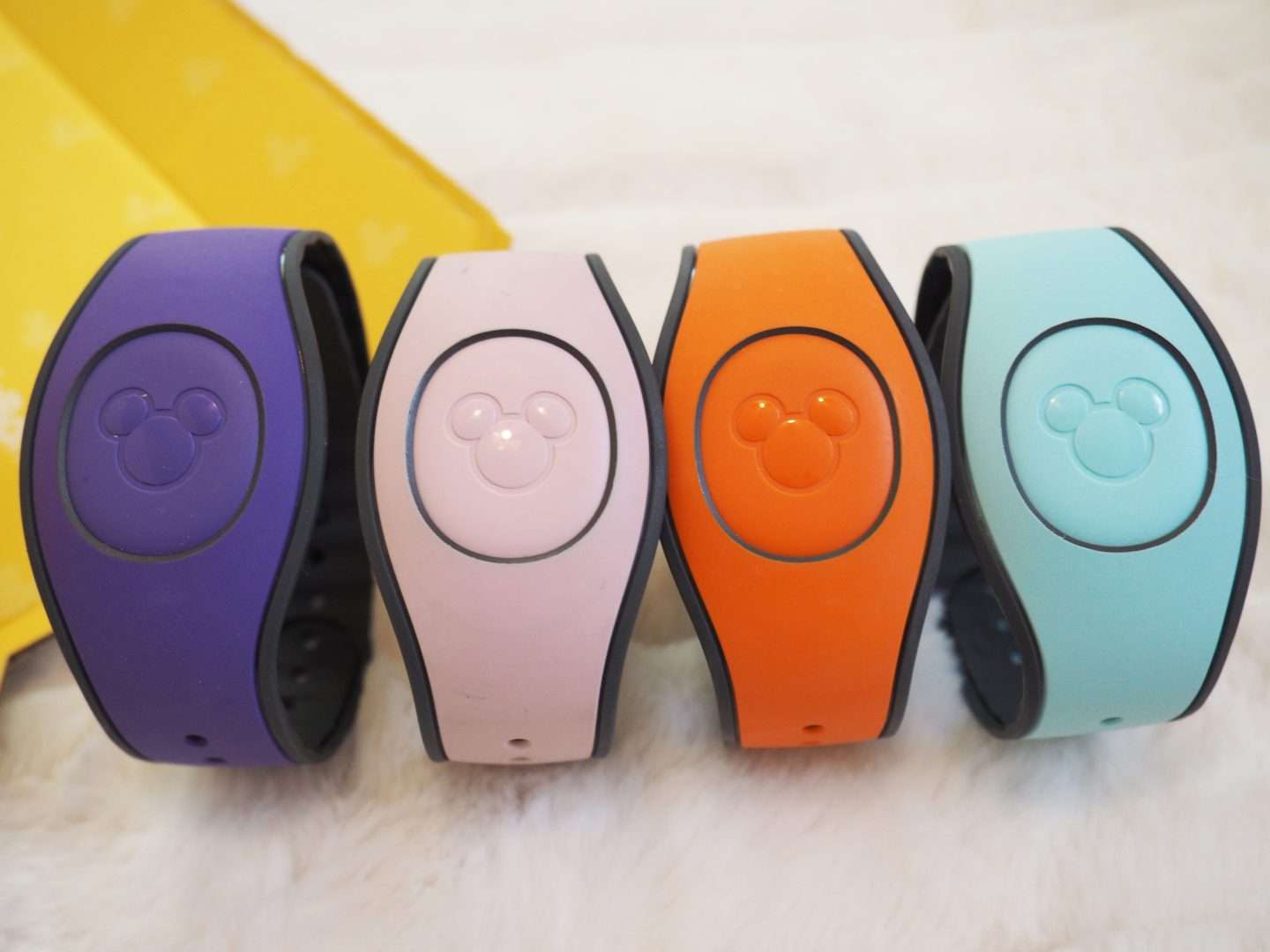 Can You Still Use a MagicBand at Walt Disney World?

YES! With this news, it’s important to also share that guests will still be able to purchase MagicBands. Magic Bands are NOT BEING REPLACED! Just because MagicBands are no longer FREE doesn’t mean they will be phased out completely. The basic Disney MagicBands are now $5 dollars each in the My Disney Experience app when you have an active Disney Resort Reservation. And thankfully, you can still get MagicBands to your heart’s delight, and use them in the parks. They will also still remain available for purchase in select gift shops across the parks and resorts and are available on shopDisney.com. The new Disney MagicMobile Service will simply work alongside MagicBands as an alternative. Not replace them. 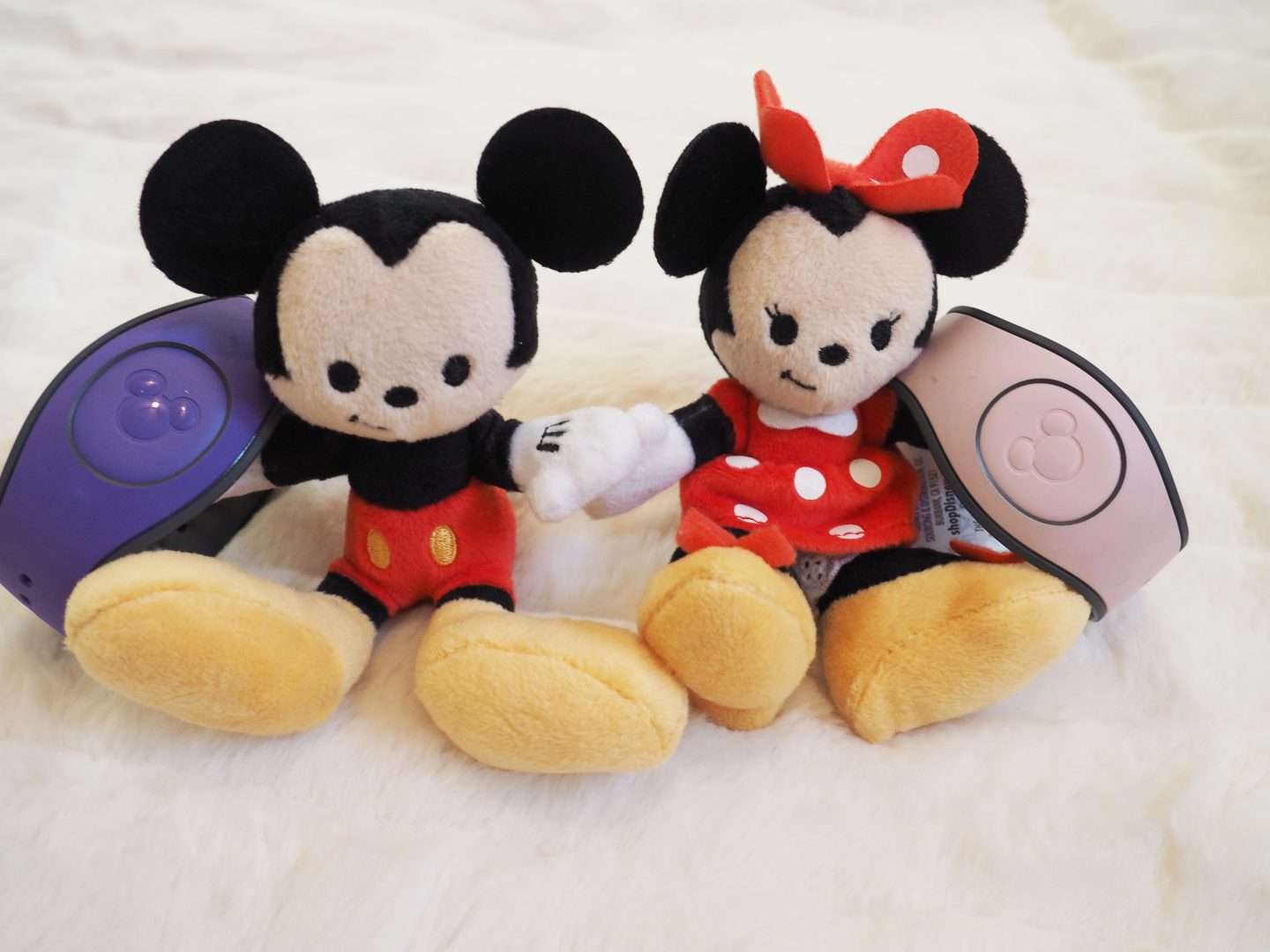 In collaboration with Apple, Disney is working to utilize the Apple Wallet system as part of the move towards guests using their phones for everything. This NEW Disney service is called the Disney MagicMobile Service. This includes the ability to create a Disney MagicMobile Pass that can be added to your mobile wallet. This means your wallet can allow for charges, dining plans, paying for Disney snacks, scanning in and out of the park, accessing FastPasses, Virtual queue lines, everything. 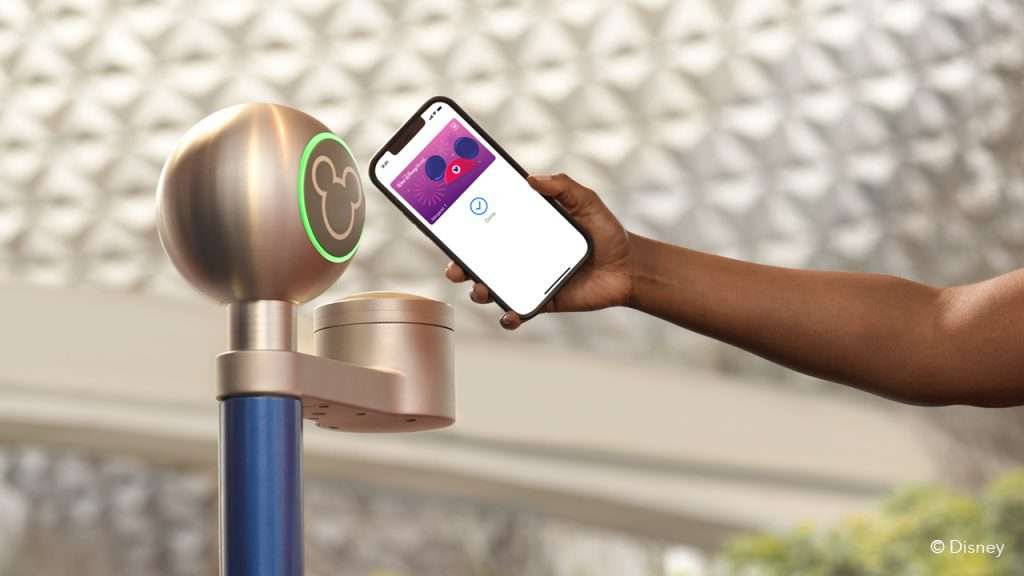 When Can I get the Disney MagicMobile Service on my Phone?

Both iPhone and Android phone users will be able to access this new technology as it becomes available. The Disney MagicMobile service for Apple device users was rolled out in March 2021 and is available now. In addition to working with MagicBands, this new system will work in tandem with everything already available in the My Disney Experience App. Plus if you have an Apple Watch you can use that too. To be clear, this isn’t about getting a fun new device as part of a Disney Vacation. It’s simply about being able to use your phone to do more. 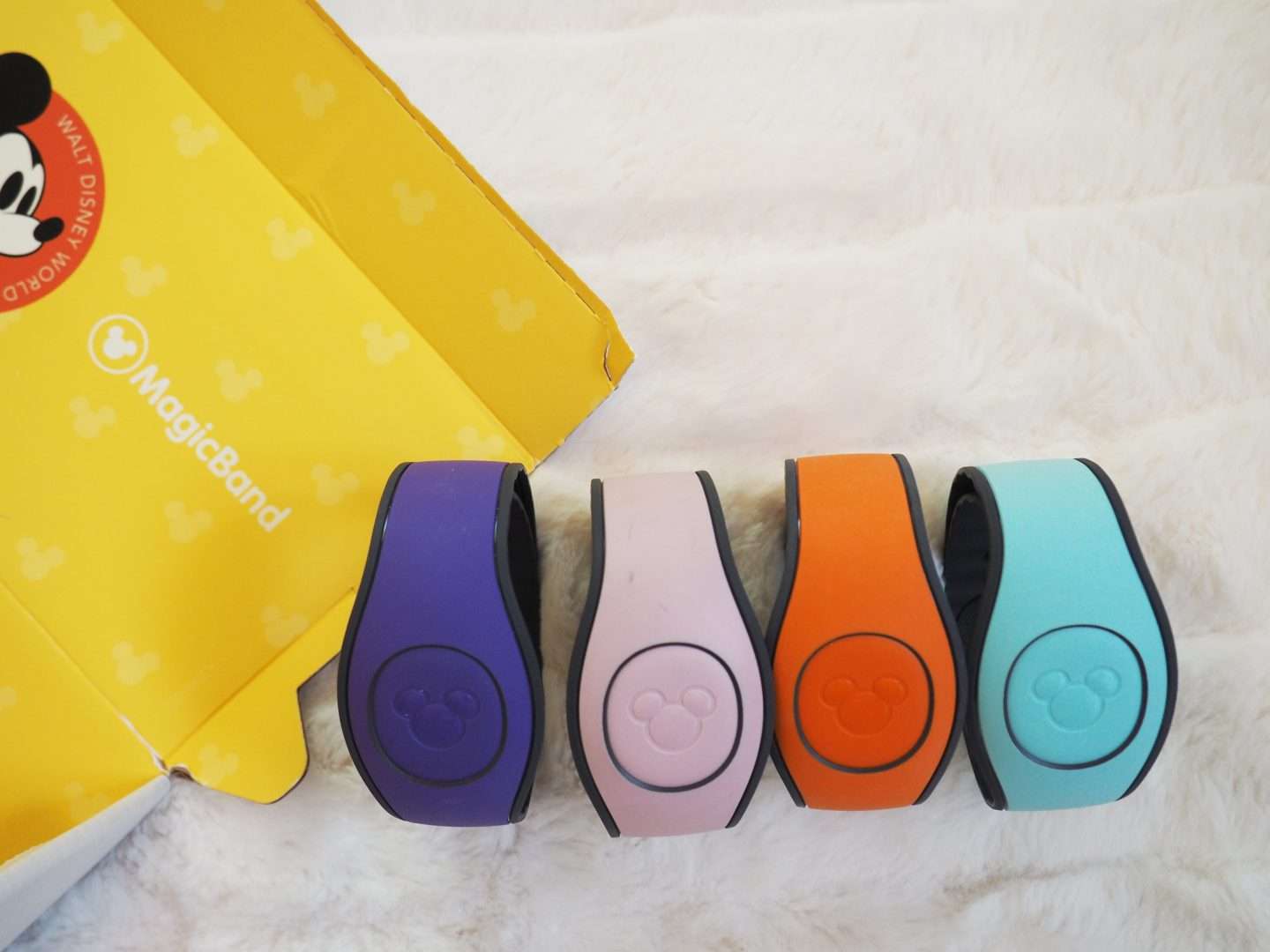 Why MagicBands Will Stick Around

One of the interesting parts of using the Apple Wallet technology to transition away from MagicBands is everything it can’t do. Opening your resort room door, for example, will have to be done through the My Disney Experience app in the absence of MagicBands. Which begs the question, what if your phone is dead by the time you get back to your room because you stayed up late for Disney Villains After Hours? We’ll be the first to admit we go through several fuel rods throughout any day in Disney Parks and still have this problem. For this reason, and more, MagicBands are staying around! 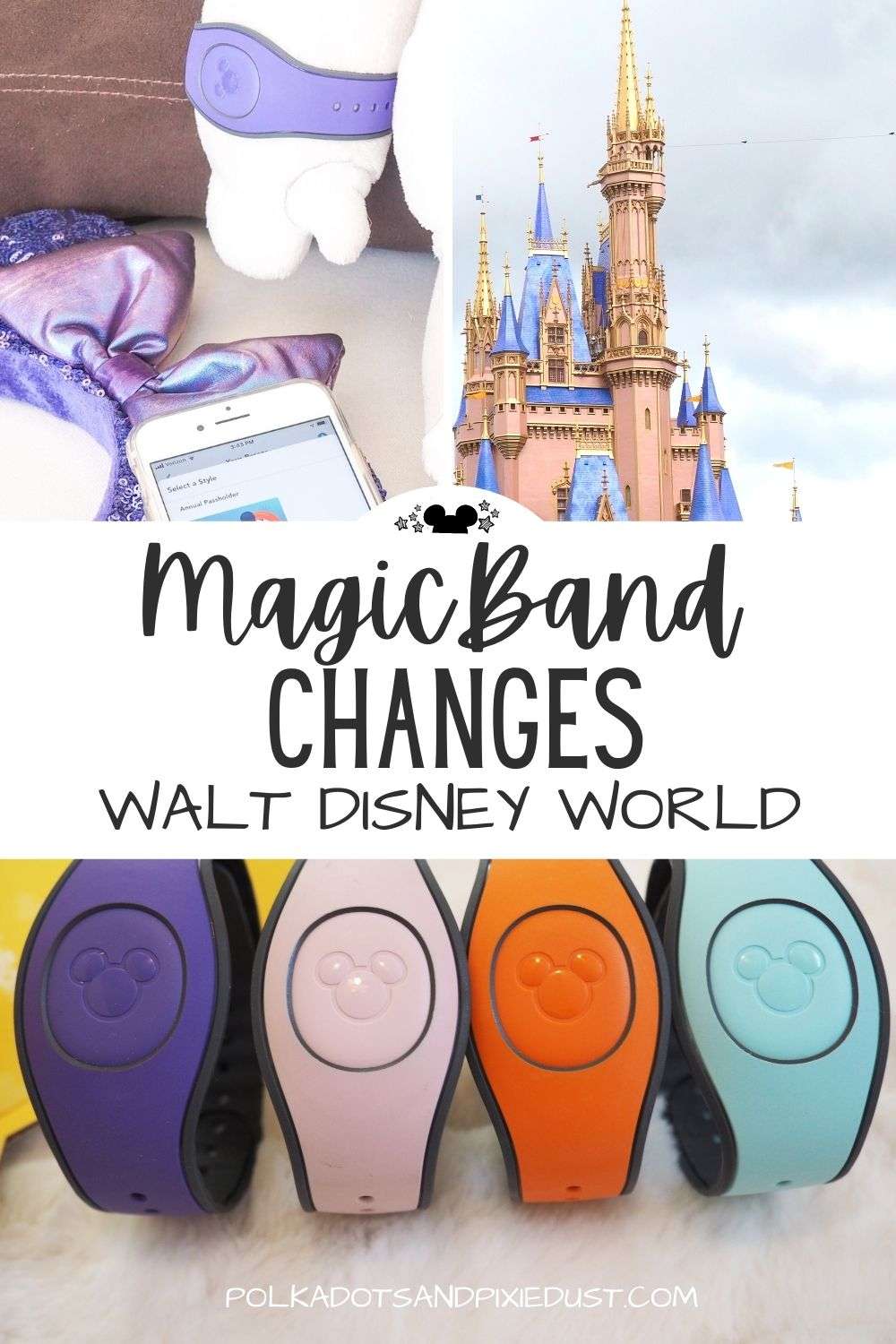 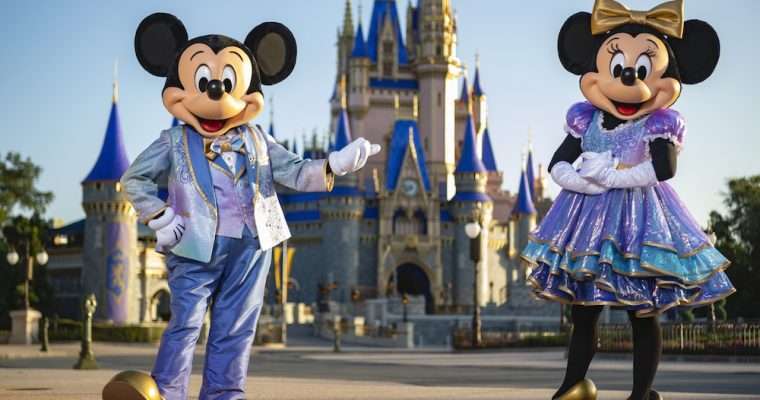 With Walt Disney World’s 50th Anniversary comes changes in all four parks, resorts, Disney Springs, and more! Even new services and changes in planning a Disney Vacation are in the works. And if you haven’t been to Walt Disney World in the last few years […]

6 thoughts on “Are Disney MagicBands Being Replaced?”