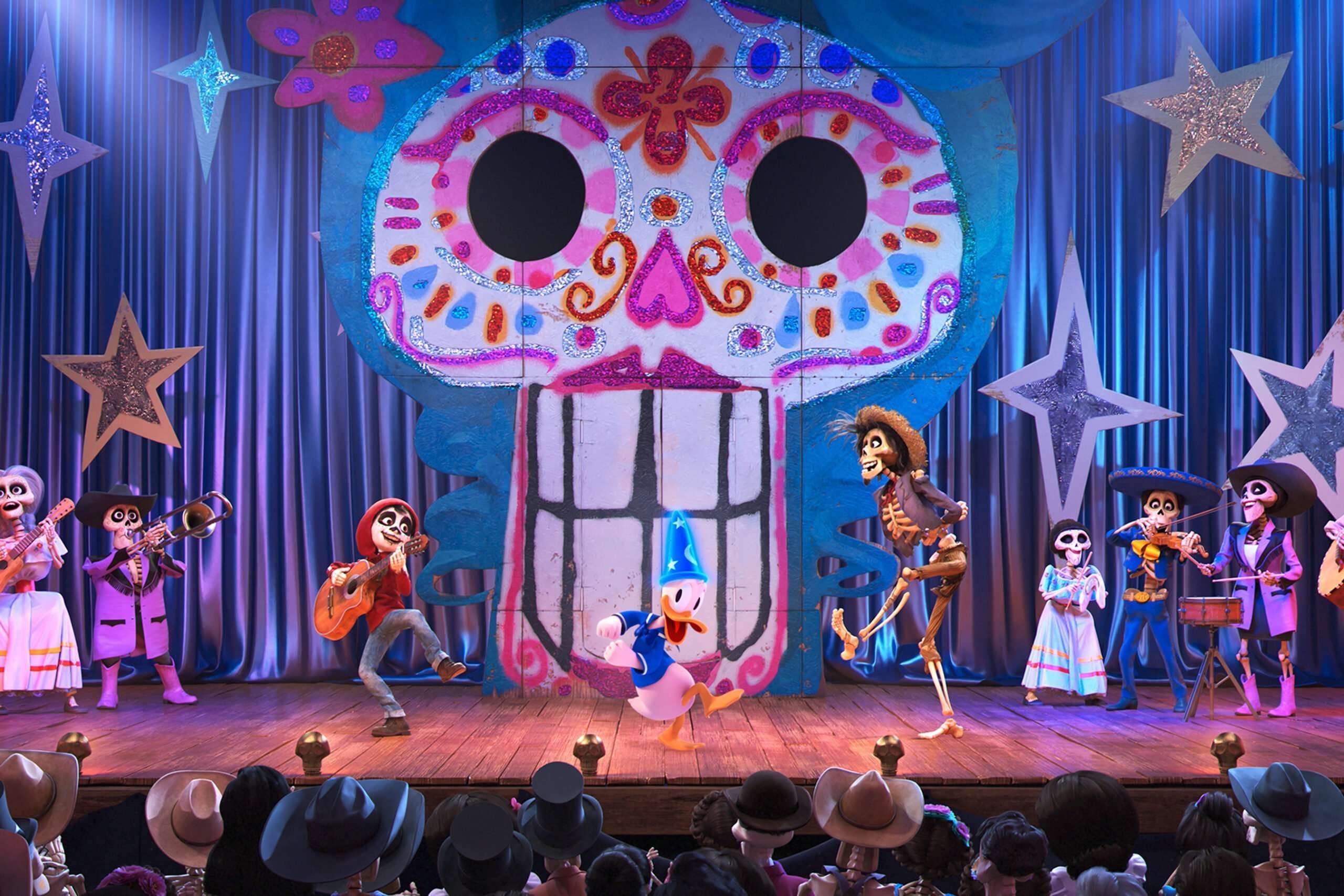 One of our favorite parts of any Disney Vacation is the opportunity to take a break and watch a show. Whether it’s an indoor attraction that gives us a reason to get out of the Florida heat or an outdoor display. There are so many things to do at Walt Disney World that we always welcome the excuse to just stop and watch. If you’re looking for a reason to relax, pull up a chair and browse all the new shows at Walt Disney World just waiting to share a new story!

Replacing Magic Kingdom’s Happily Ever After Nighttime Spectacular is one of the most awaited new shows at Walt Disney World. Disney Enchantment kicks off the 50th Anniversary celebrations on October 1. This new show features messages of empowerment, adventure, and wonder. With immersion lighting, this show covers Cinderella’s Castle and crawls across the buildings of Main Street USA. This nighttime spectacular features a new fireworks display and music composition and is slated to run throughout the 18-month run of 50th Anniversary events.

Returning from a brief hiatus, the Monsters Inc. Laugh Floor has had a refurbishment and is promising more fun than ever. Join Mike Wazowski and company as they tackle questions from the crowd and offer up jokes. A wonderful way to take a break from the crowds and visit the monsters of Monstropolis.

President Joe Biden joins the lineup in the Hall of Presidents. Complete with signature sunglasses on a nearby table, our newest president will take center stage at this attraction before the end of summer.

As Disney begins to add even more characters to each park Coco arrives in Magic Kingdom. Being added to Mickey’s PhilharMagic this year is “Un Poco Loco,” a new scene featuring Pixar’s Coco takes the stage to give Donald Duck even more trouble in this 4-D attraction.

Beauty and the Beast Live on Stage at Hollywood Studios | August 15, 2021

Beauty and the Beast Live on Stage is returning to Hollywood Studios! This live show retells the story of Beauty and the Beast, complete with beautiful set design, costumes, and music from the film. You can head to the Theater of the Stars on Sunset Boulevard at multiple showtimes throughout the day.

One of the New Shows at Walt Disney World is the Wonderful World of Animation. This digital projection show covers the Chinese Theater and shows more than 90 years of Disney animation history. Accompanied by Disney music you know and love, this show is the perfect way to end an evening.

New for the 50th Anniversary of Walt Disney World, the Harmonius Nighttime Spectacular has taken years to create. Originally revealed at the D23 2019 EXPO, this show honors music from all over the world. And will bring lights, lasers, pyrotechnics, and music for extra magical evenings at Epcot. Check out everything coming to Epcot park.

A fan favorite of parents and kids alike, you can join Crush and Squirt on your next visit to The Seas building at Epcot’s FutureWorld. Turtle Talk with Crush offers up a chance for the kids to sit and take a break. Prepare to just settle in under the deep blue sea, and have your questions ready for this sea turtle from Finding Nemo.

Festival of the Lion King

Having returned earlier this summer to Animal Kingdom, Festival of the Lion King is back to sharing the story of Simba and friends with powerful music, beautiful scenery, and acrobatic dance. Be sure to grab a seat at this Broadway-style show to enjoy the journey of the Circle of Life. 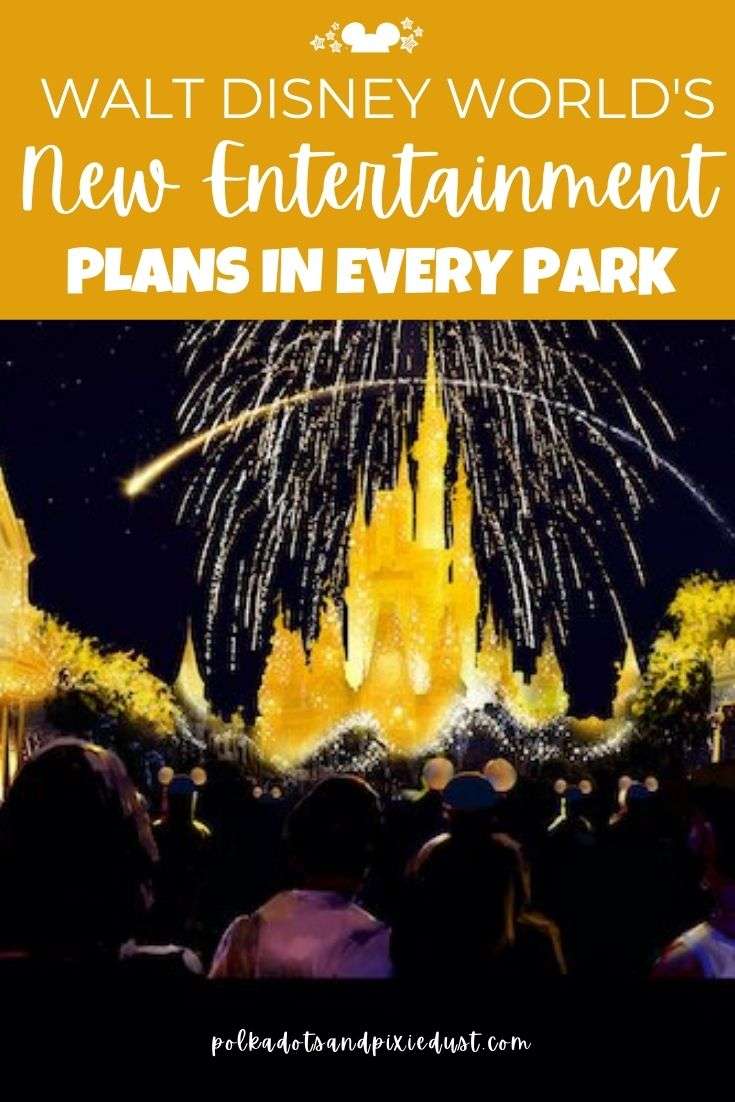