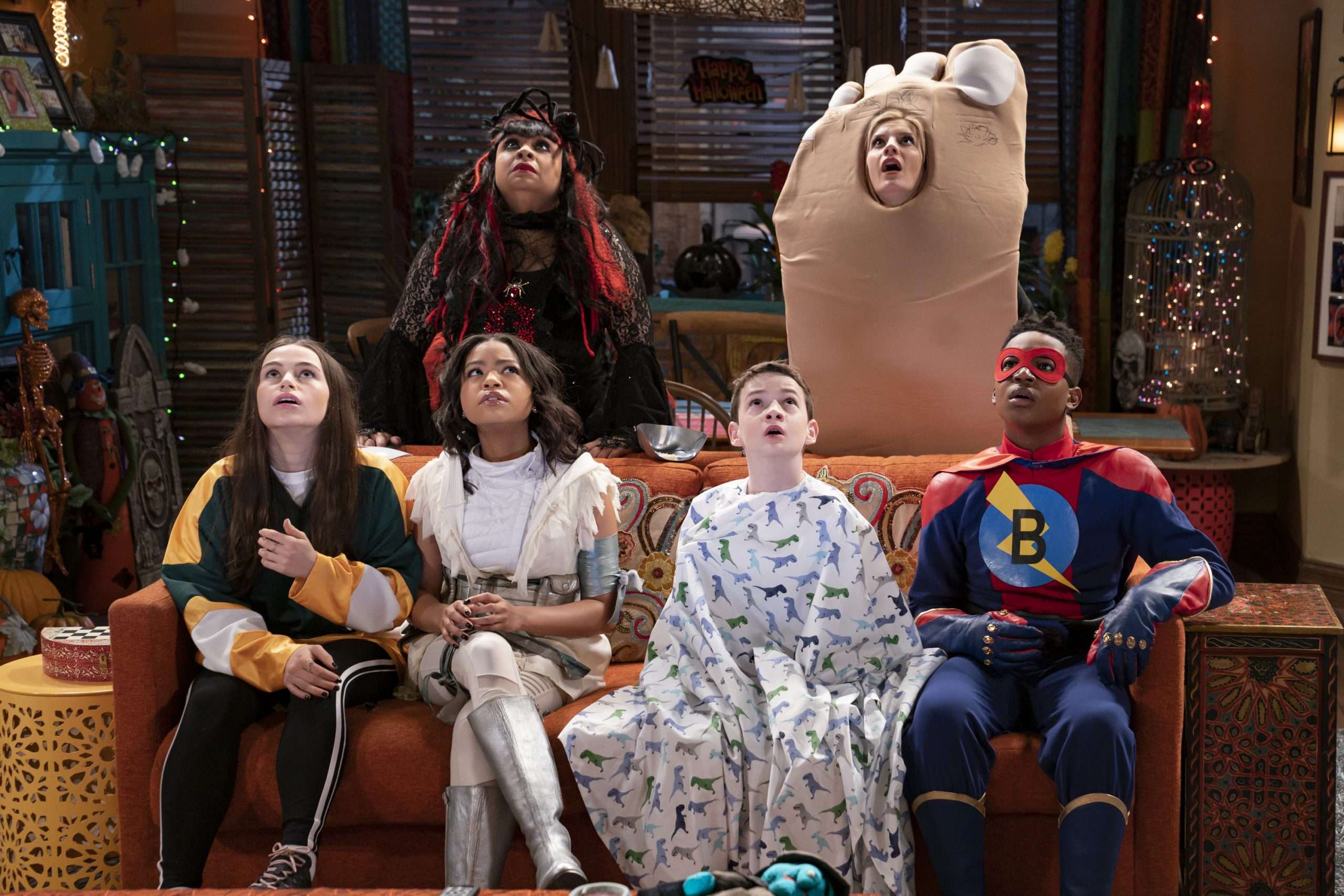 We like nothing better than settling into the Halloween season with TONS of spooky and fun seasonal shows to watch! Since we grew up watching the Disney channel we automatically gravitate towards all our favorite episodes from years gone by this time of year. And having a running list of our favorite episodes from our favorite Disney shows means we get to re-watch old favorites while we decorate, bake and get ready for the season. Meanwhile, we always love a Disney Movie Night and having a slew of Disney Halloween episodes means more opportunities for Sally Popcorn and inspiration for spooky Halloween decor! 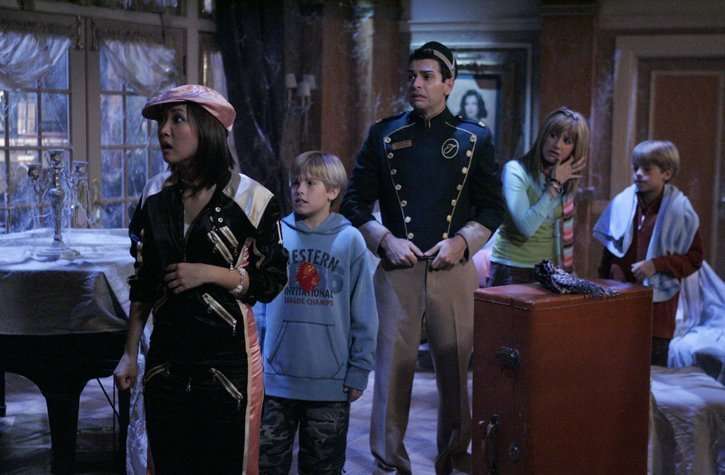 What to Watch on Disney Plus for Halloween

So, you know we love our Disney Channel Halloween Movies and Episodes. We absolutely can’t get enough of seasonal shows when they come around, and being able to find oh so many of these on Disney Plus has been such a bonus!

We’re starting this list kinda small, with some shows we know by heart, but never fear- we’ll be adding episodes we missed throughout the season. Here are the Halloween episodes we’ve rounded up so far for our favorite Disney Channel shows. Get ready to pick your favorites and make a Halloween Watchlist for the spooky season!

Season 5 Episode 17 And Then There Was Shawn 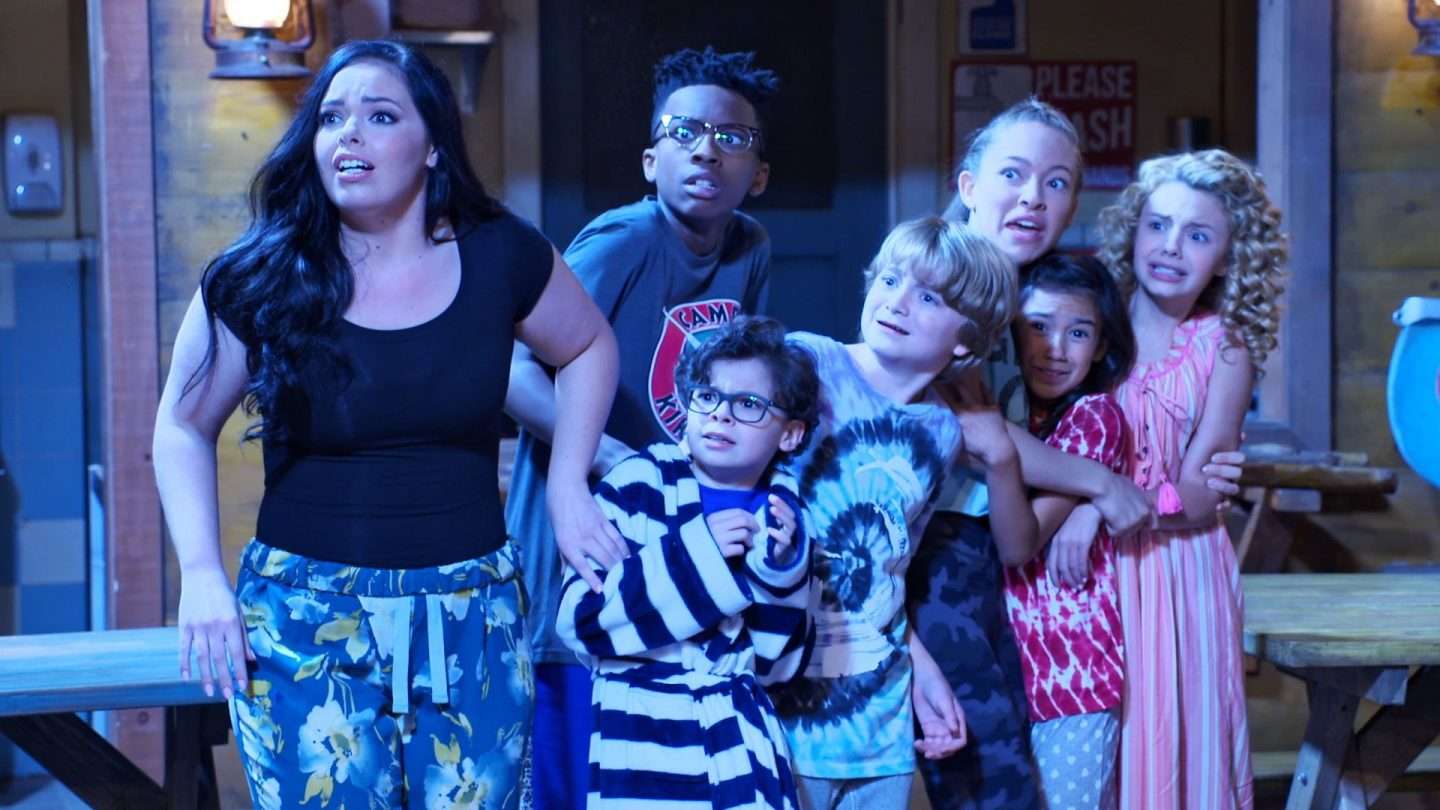 Season 4 Episode 7 In your Wildest Screams 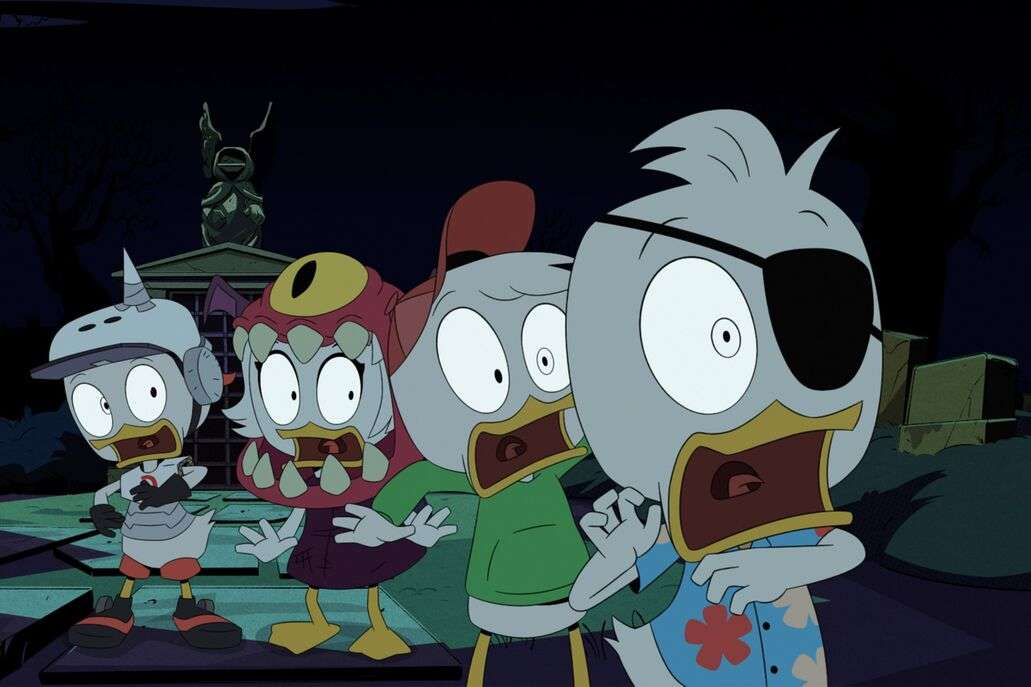 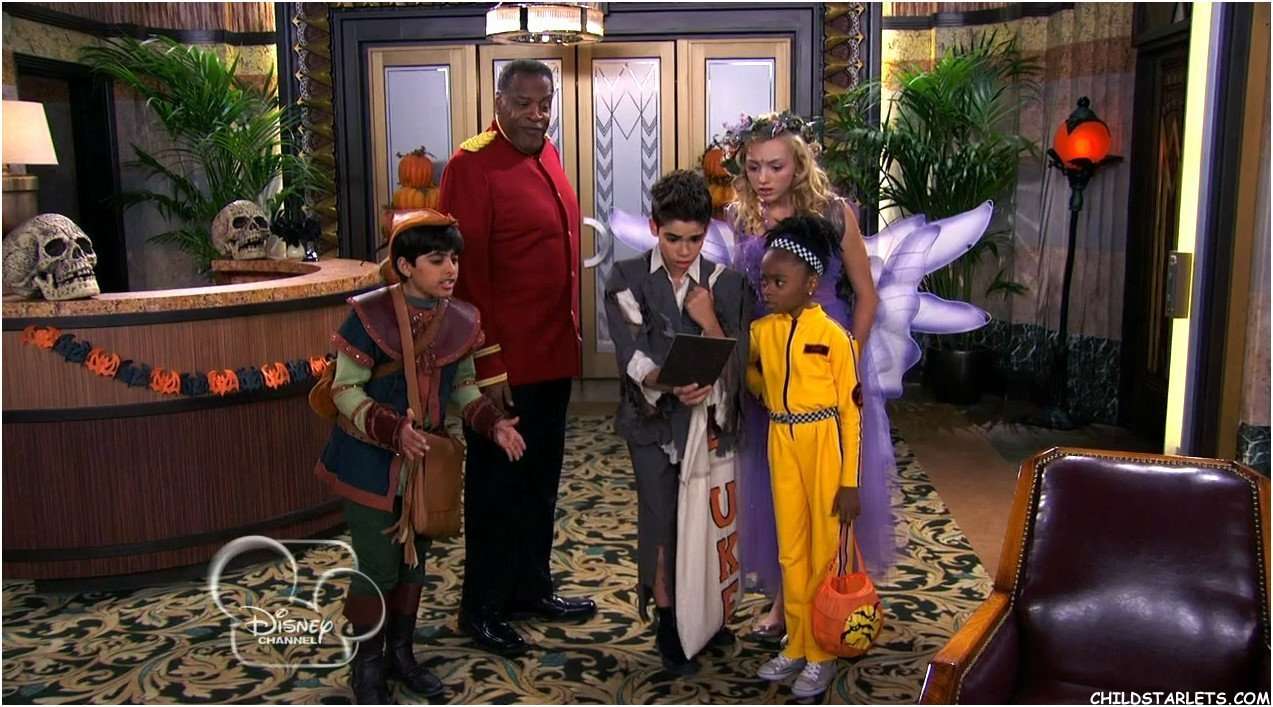 Season 1 Episode 18: Next of Pumpkin

Season 4 Episode 18 The Ghostest With the Mostest

Season 1 Episode 24 Night of the Day of the Dead 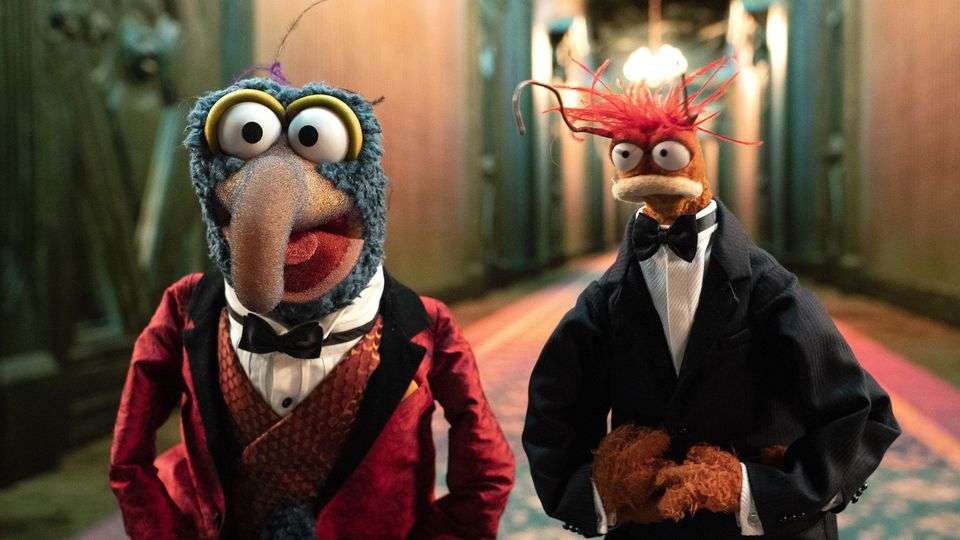 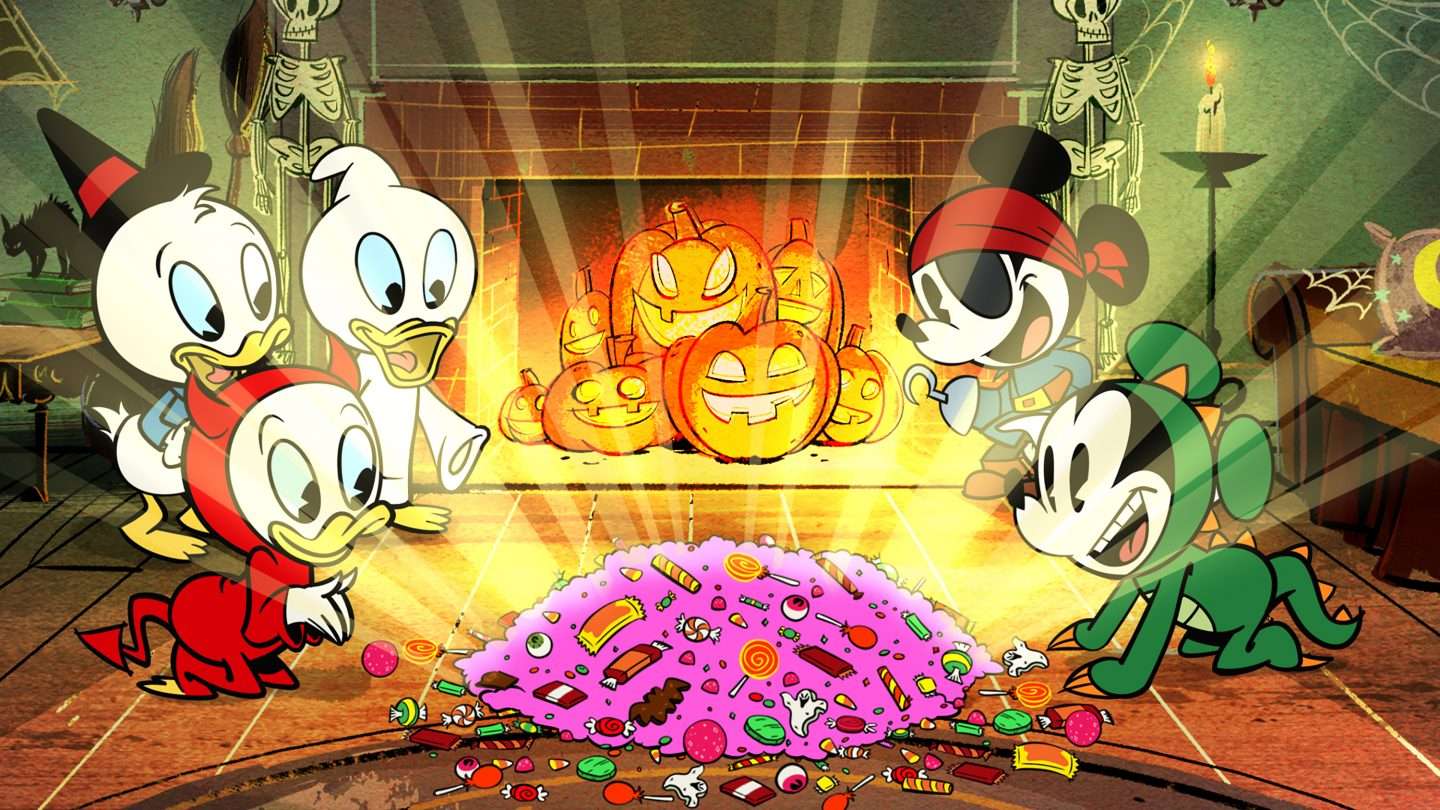 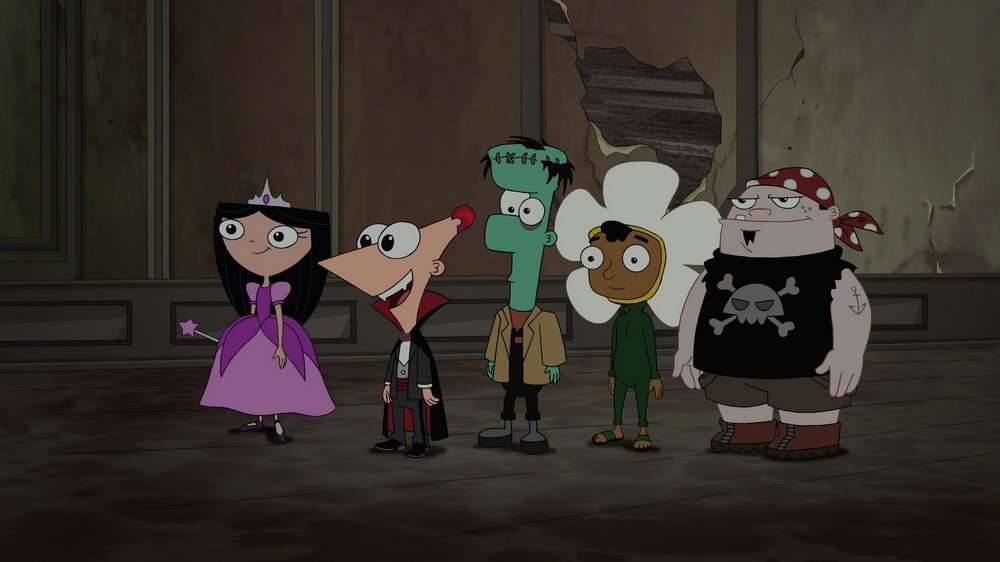 Season 1 Episode 9 One Good Scare Ought to Do It

Season 1 Episode 22 The Monster of Phineas and Ferbinstein

Season 2 Episode 2 A Hero for Halloween

Season 2 Episode 4 Halloween it Up ( Beam it Up)

Season 3 Episode 25 Haunt It Up

Season 2 Episode 2 Don’t Have a Cow

And if you’re looking for even more Disney shows to watch, check out the NEW things coming to Disney Plus for Halloween. Plus they’ve added some old favorites to this list! 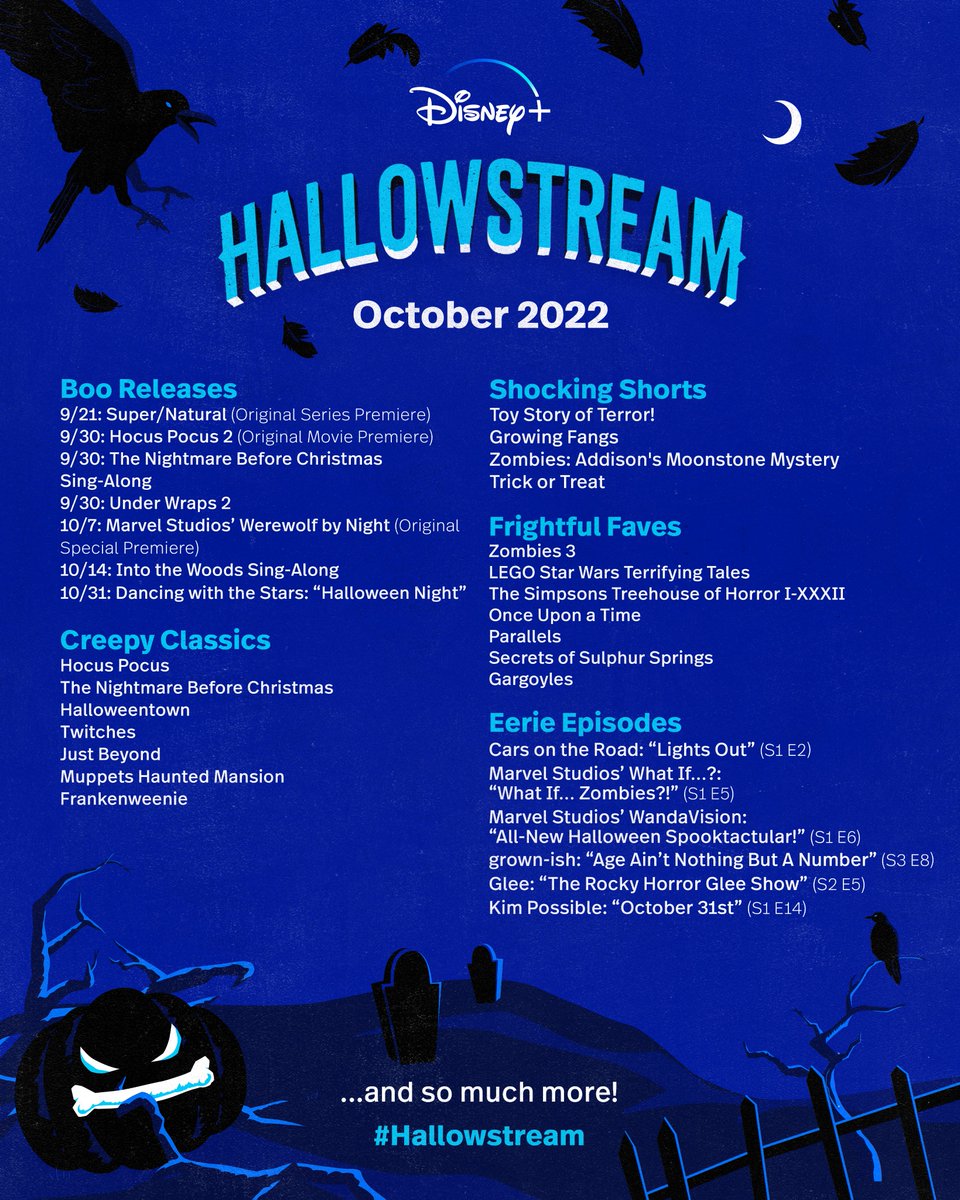 Hopefully, you have found some new favorites in this list of Disney Channel Halloween Episodes. You can peruse ALL of the Disney Plus Halloween Episodes on Disney Plus. Or we have a whole lineup of all our Favorite Disney Halloween Movies for you to add to the mix!  And if you have access to Freeform, you can stream 31 Nights of Halloween. We’ll be adding to this list as we gather more episodes to watch for the season. Happy Halloween! 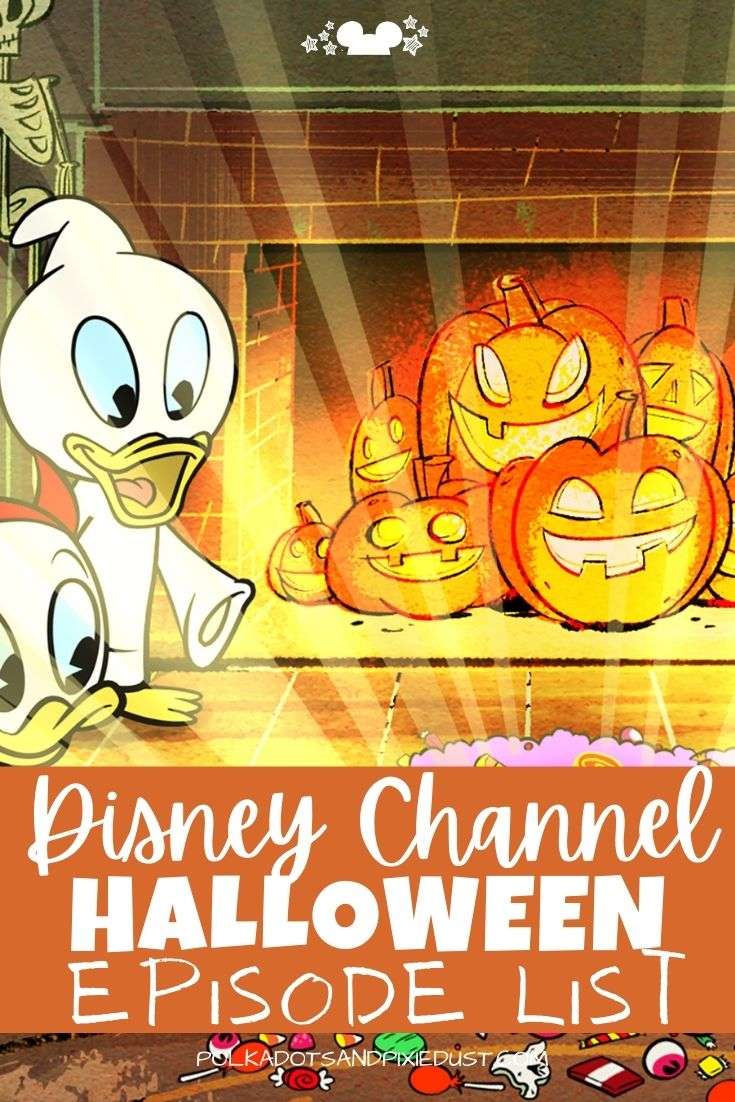 8 thoughts on “Disney Channel Halloween Episodes on Disney Plus”