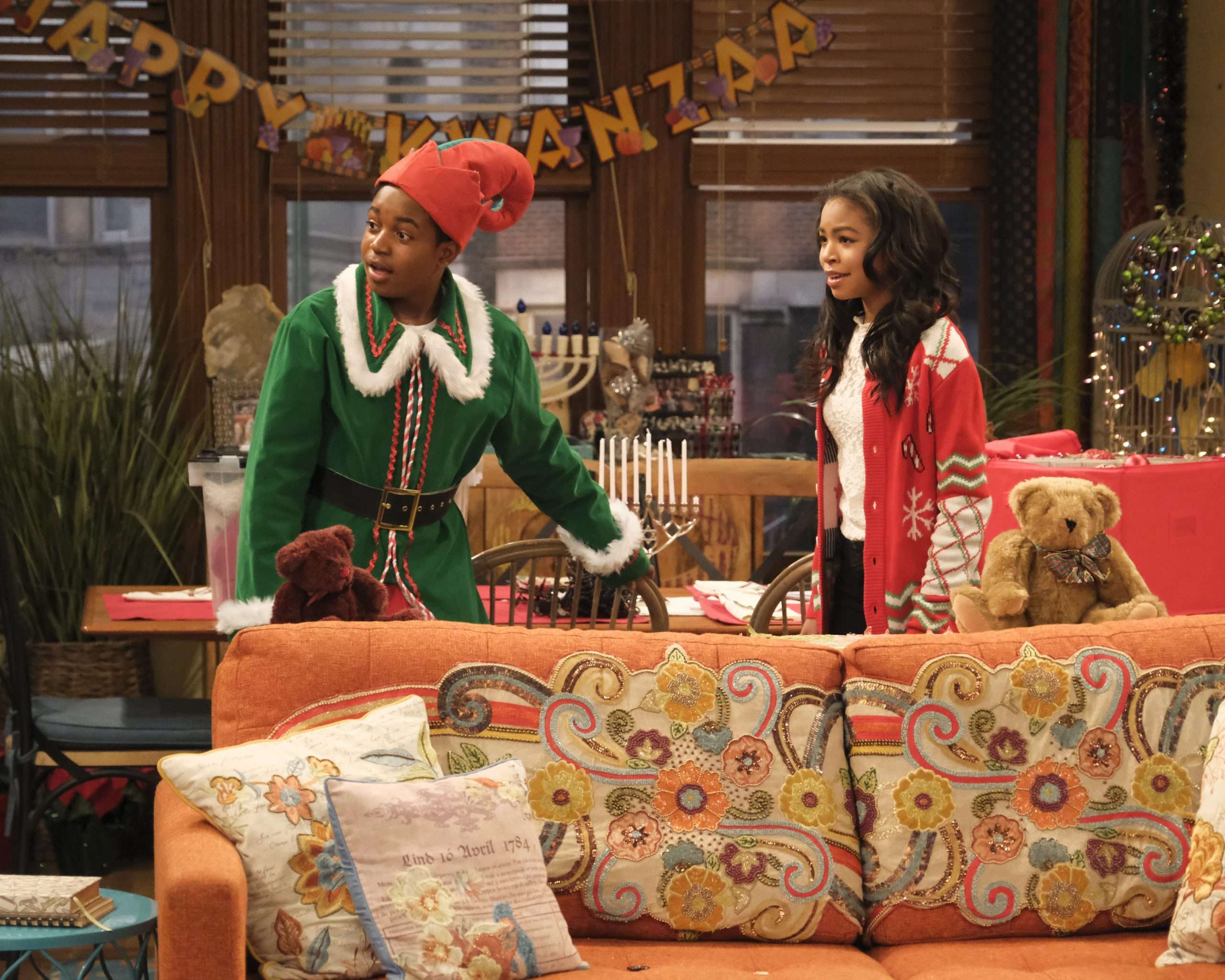 No holiday season would be complete without Disney Christmas Episodes filled with Christmas Mishaps, Believing in Santa, and sappy Family Get-togethers that honor the season. And since we pretty much just want a complete lineup of Christmas Shows on Disney Plus to watch, we pulled together all our favorite episodes from classic and new Disney Channel shows alike. 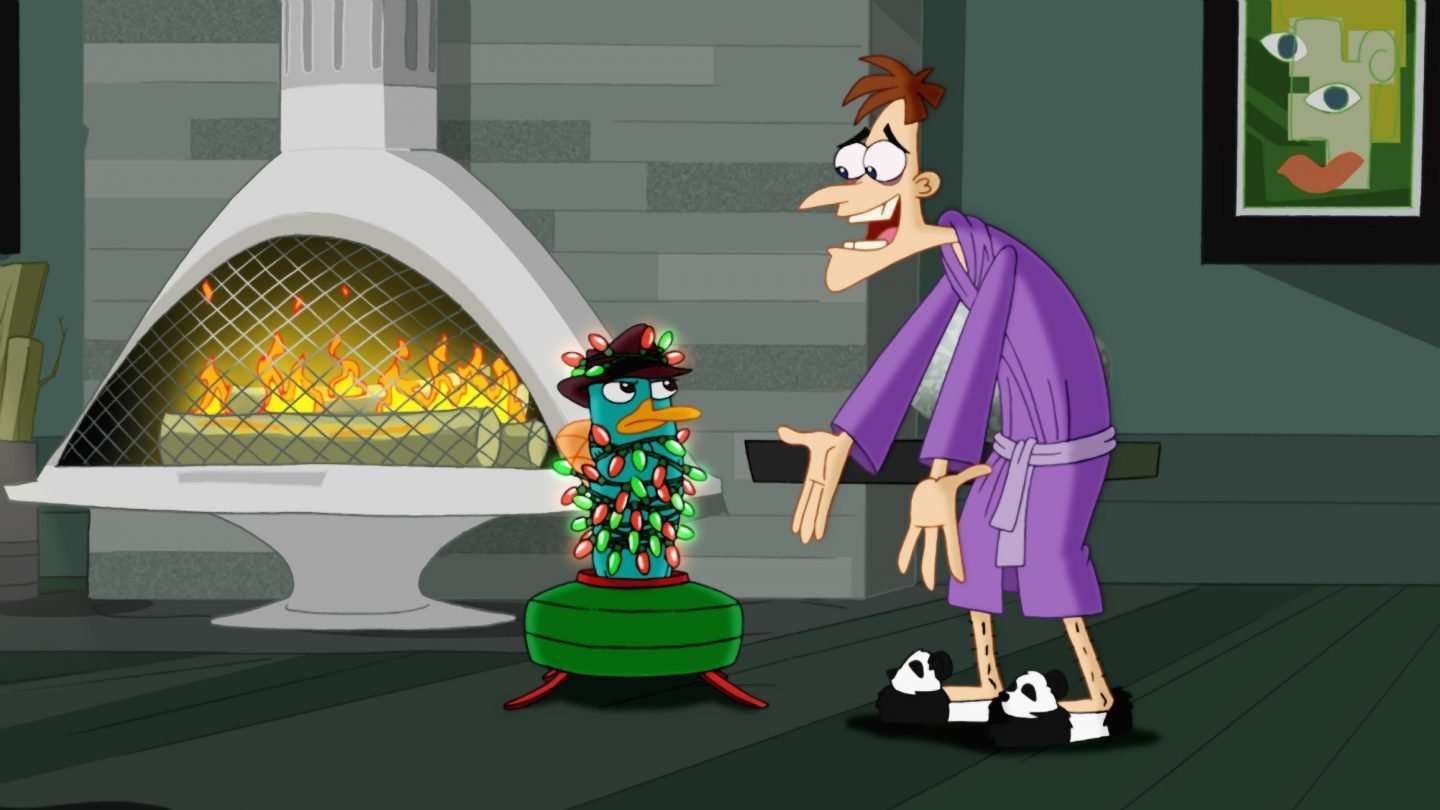 What to Watch on Disney Plus for Christmas

So, you know we love our Disney Channel Christmas shows and movies. We absolutely can’t get enough of seasonal shows when they come around, and being able to find oh so many of these on Disney Plus has been such a bonus! With a bunch of Christmas crossover episodes, you can find featuring Jessie to our favorite new classic, Duck the Halls, there are TONS of things to watch this holiday season, courtesy of the Disney Channel. So grab our Christmas Movie Bingo and our list of favorite Disney Christmas Movies to watch this holiday and dig into our newest list of Disney things to watch for the holidays. and of course you can check our quick list of the Top 10 Christmas Movies to Watch on Disney Plus.

Austin and Ally Christmas episodes are all about mishaps and mayhem and misunderstandings! 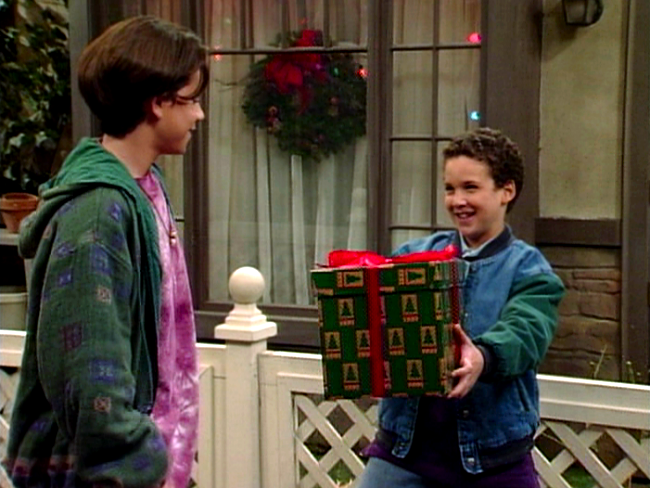 Who woulda thought Christmas would happen at Summer Camp? Well, these kids don’t let anything ruin the holiday season. Bunk’d can be found on Netflix and the Disney Channel. 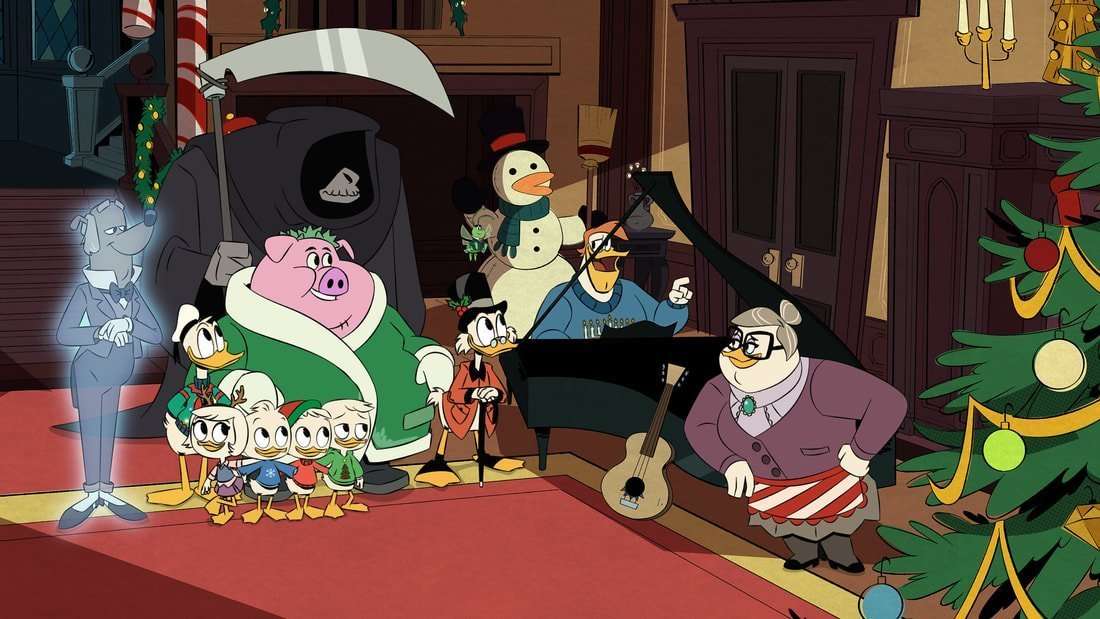 A Ducktales Christmas episode is all we really need to get through the holidays. Add in a little Christmas Carol love and we’re sold!

The Emperors New Groove Christmas Cartoon is a fun watch if you’re going through this list and perfect for Kuzco fans.

Even Stevens is one of those classic Disney Channel shows from the olden days that we find oddly hilarious! Check out Shia LeBouf in all his Disney fame in this Even Stevens Christmas Episode.

Season 1 Episode 15 Heck of a Hanukkah

Girl Meets World Christmas Episodes are a staple in our house for the holiday season…just like Boy Meets World, you can always learn a lesson or two.

Good Luck Charlie was made in the heyday of Disney Channel being the coolest thing ever. Post Hannah Montana this show even got it’s own Christmas movie!

Season 3 Episode 5 Killing Me Softly With His Height 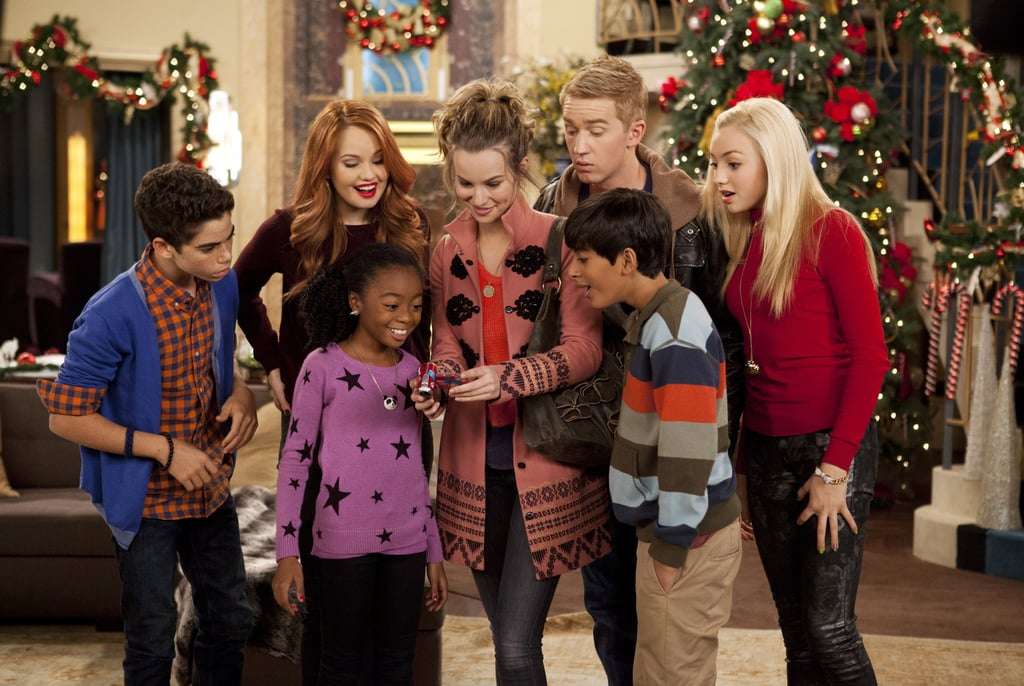 Ahhh, loads of Jessie Christmas Episodes with crossovers, of other Disney Channel shows. What’s not to like! The more the merrier.

Nobody does the holidays like Zendaya. Of course in classic Disney Channel style- these ones have some life lessons to remember. 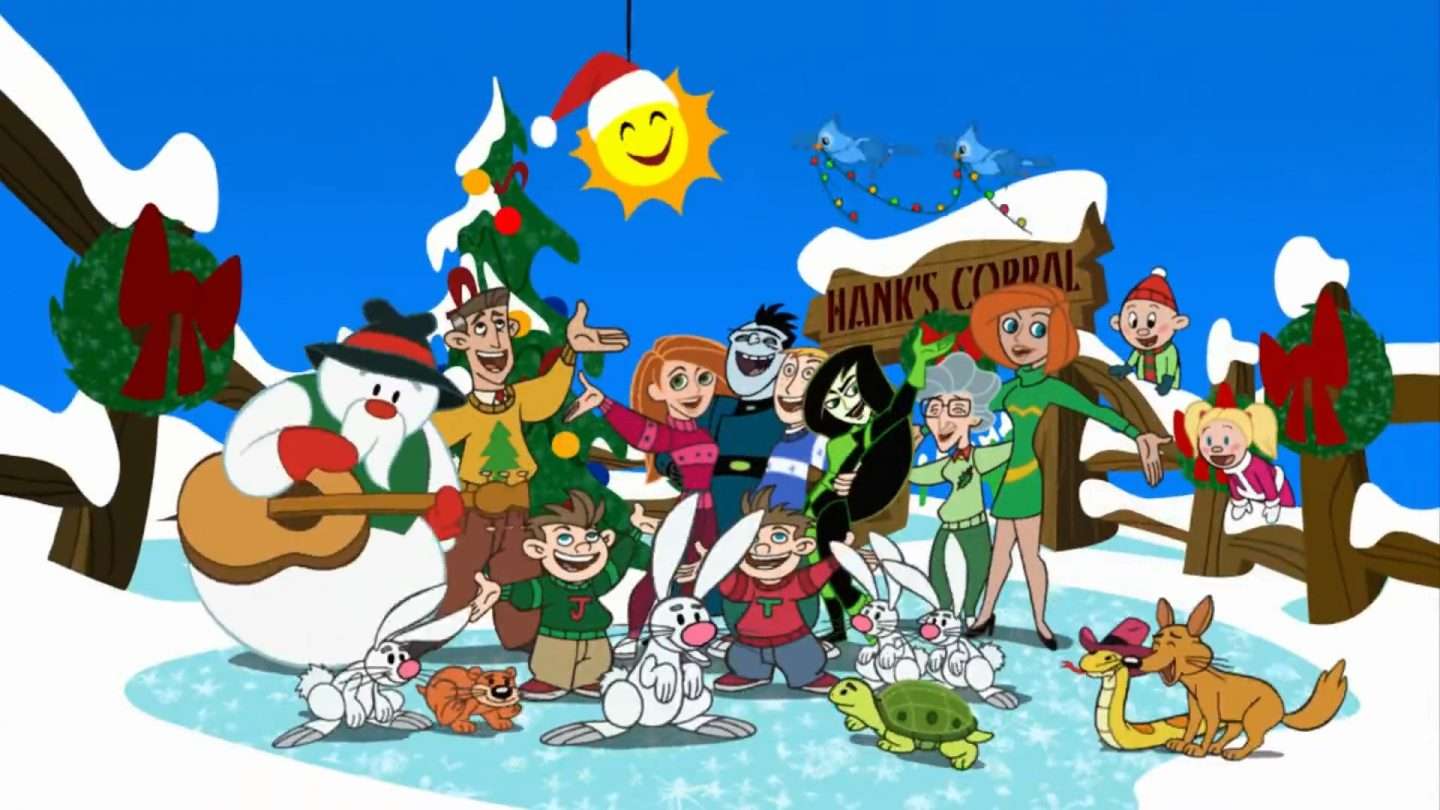 Call me, beep me…Kim Possible gets a Christmas episode, in between saving the world.

If you’re up for cuteness overload, catch Lilo and Stitch the series on Disney Plus. So cute. 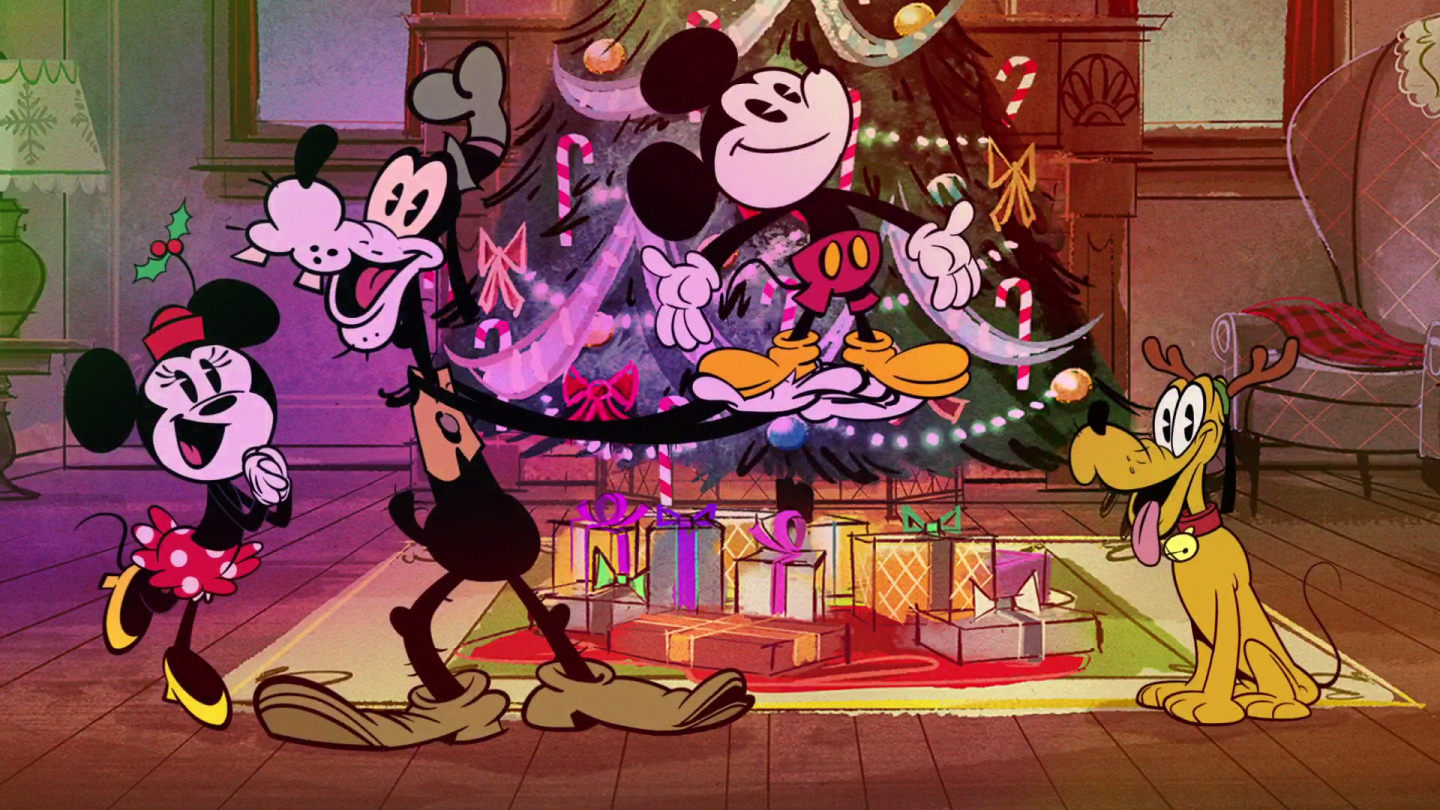 Finally one of our favorite Mickey Christmas shows is avaialble on Disney Plus! Duck the Halls follows Donald Duck, bent on staying with Mickey for the holidays, instead of migrating south with the rest of the ducks.

Season4 Episode 2 For Your Ice Only! / Happy New Year!

Season 2 Episode 11 Jingle It Up

Season 3 Episode 5 Merry Merry It Up 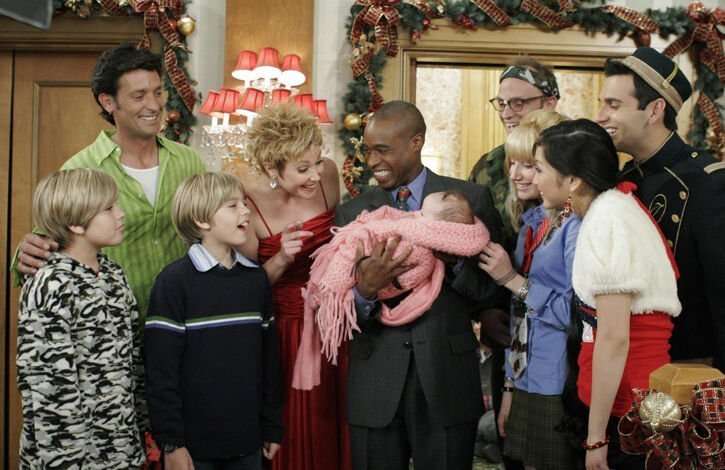 Season 1 Episode 21 Christmas at the Tipton 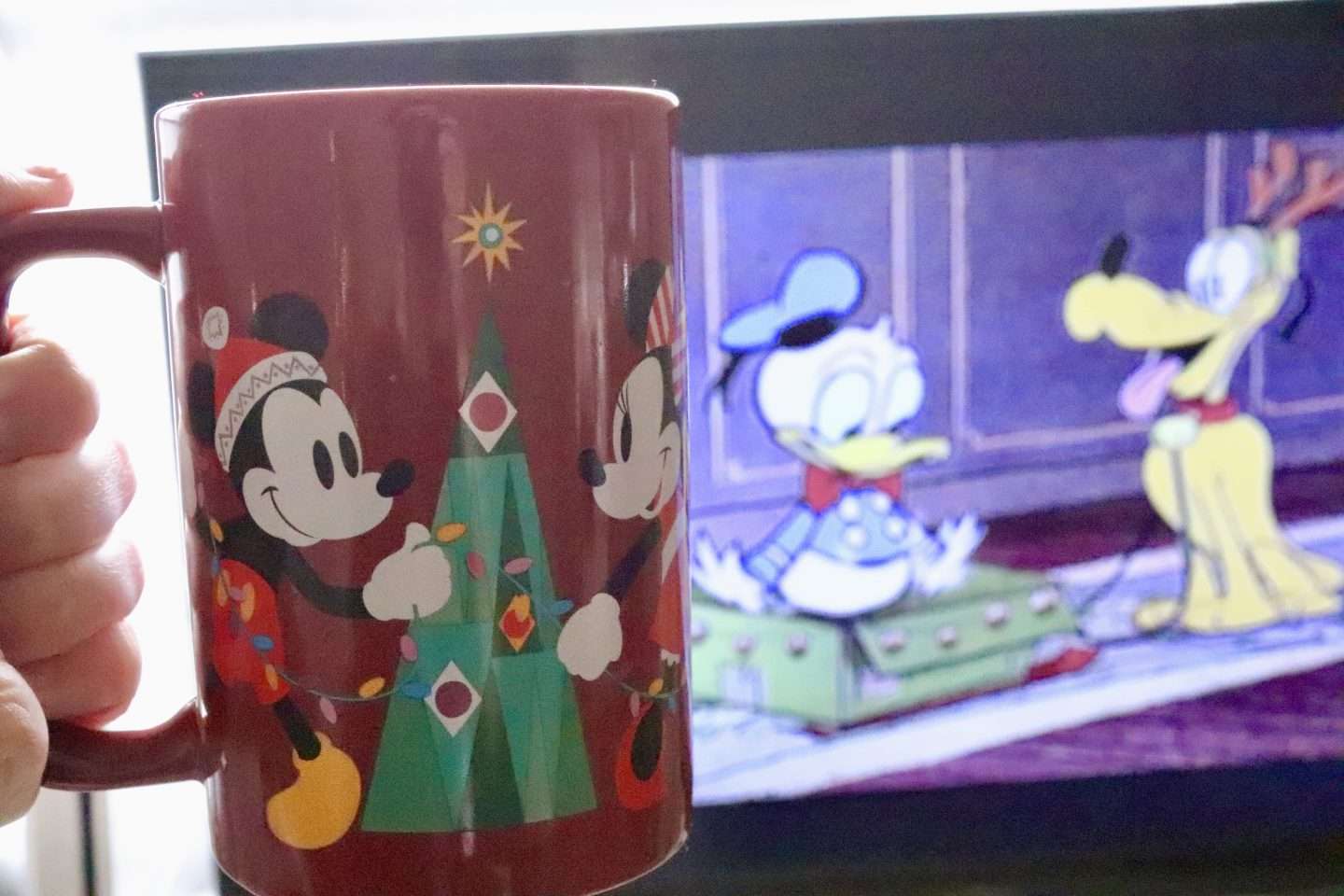 Disney Plus Christmas Shows for 2022

Hopefully, you have found some new favorites in this list of Disney Channel Halloween Episodes. Plus, we have a whole lineup of all our Favorite Disney Christmas Movies for you to add to the mix! and a Disney Christmas Movie Night to dive into if you’re looking for some extra holiday fun! We’ll be adding to this list as we gather more episodes to watch for the season. Merry Christmas 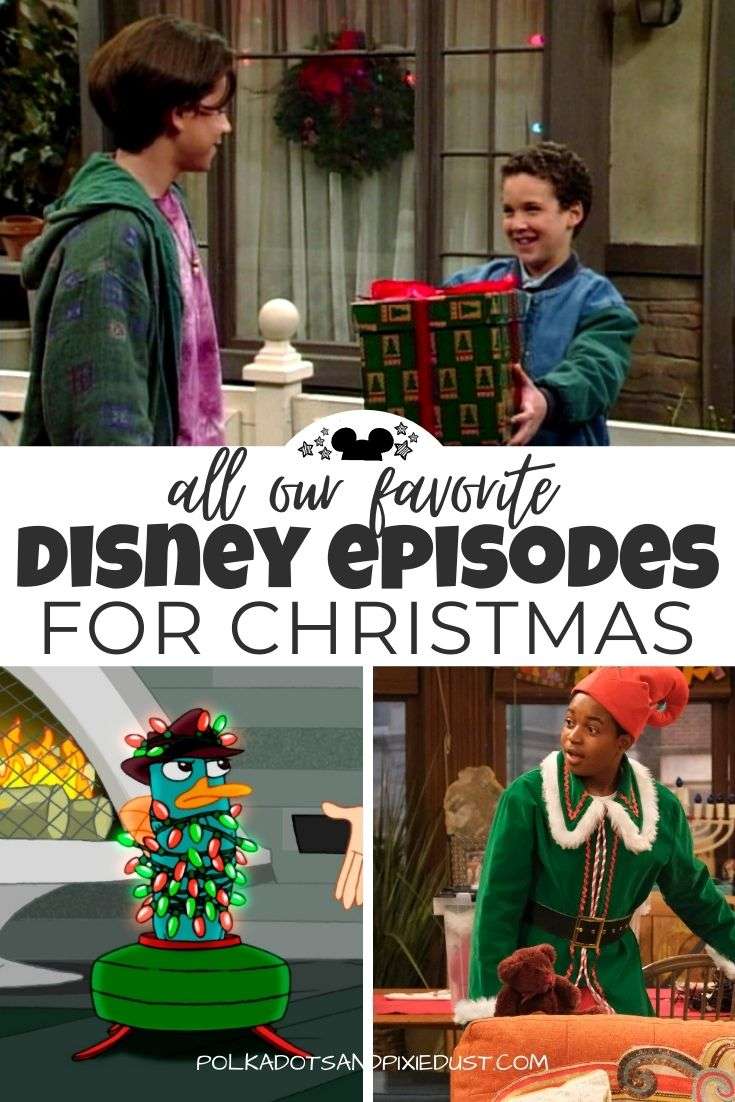