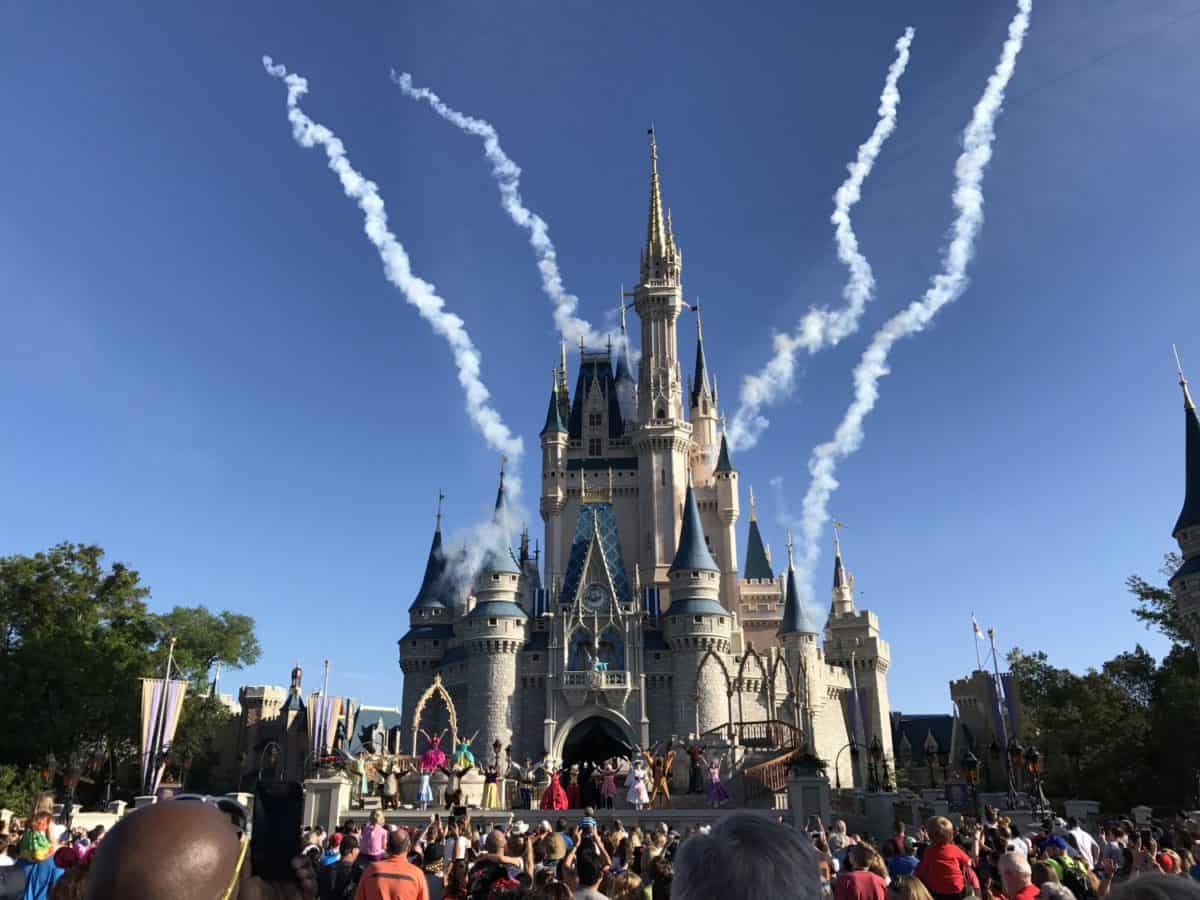 Walt Disney World has changed their opening ceremony, also known as rope drop,  at Magic Kingdom and people were not happy. They enjoyed the train station “Good morning” performance, and to a lot of people, it was very nostalgic for them to see the rope drop ceremony at least once during their vacation.It was also the biggest perk to get inside the parks early before everyone else, but that has changed to. 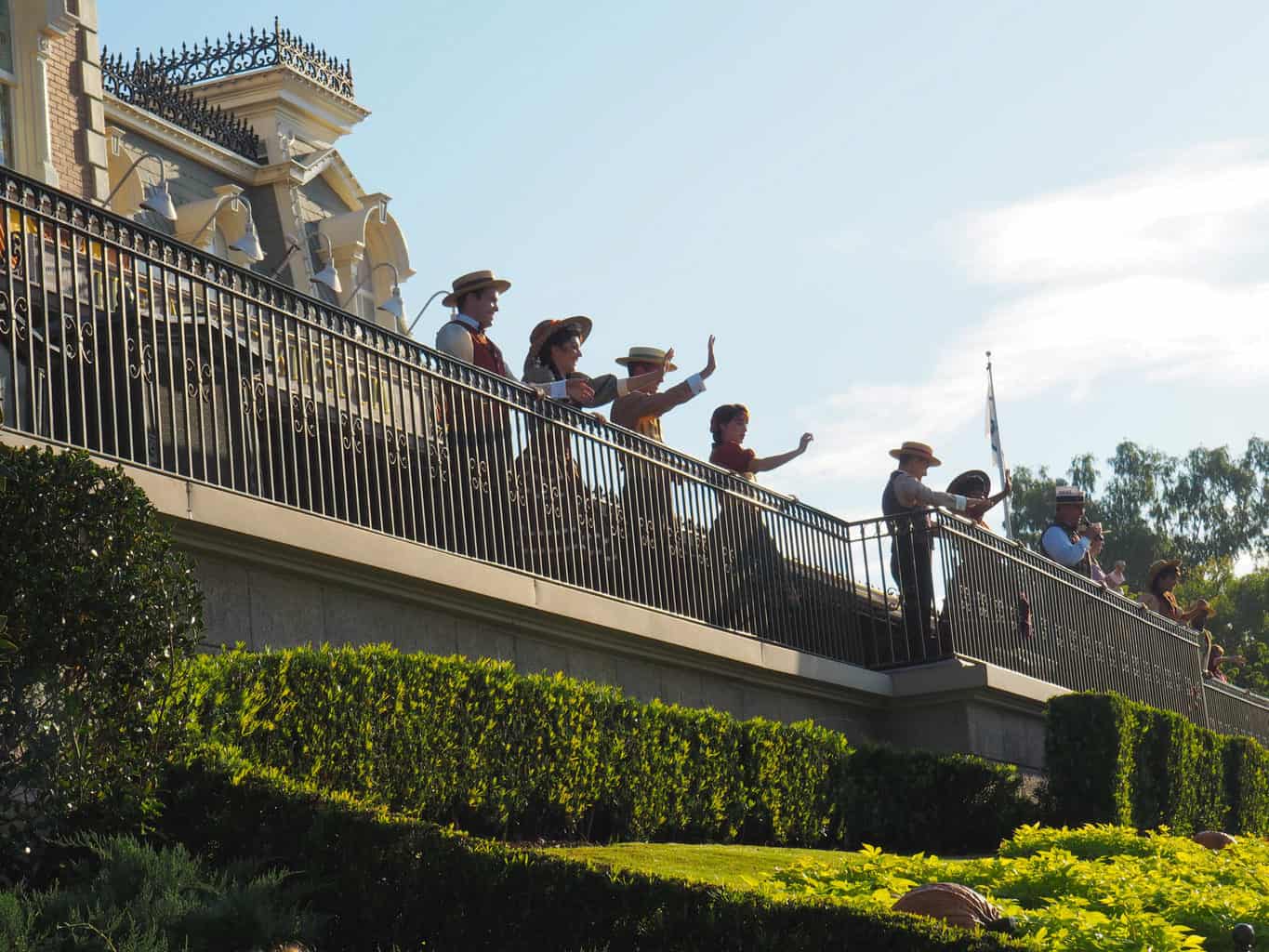 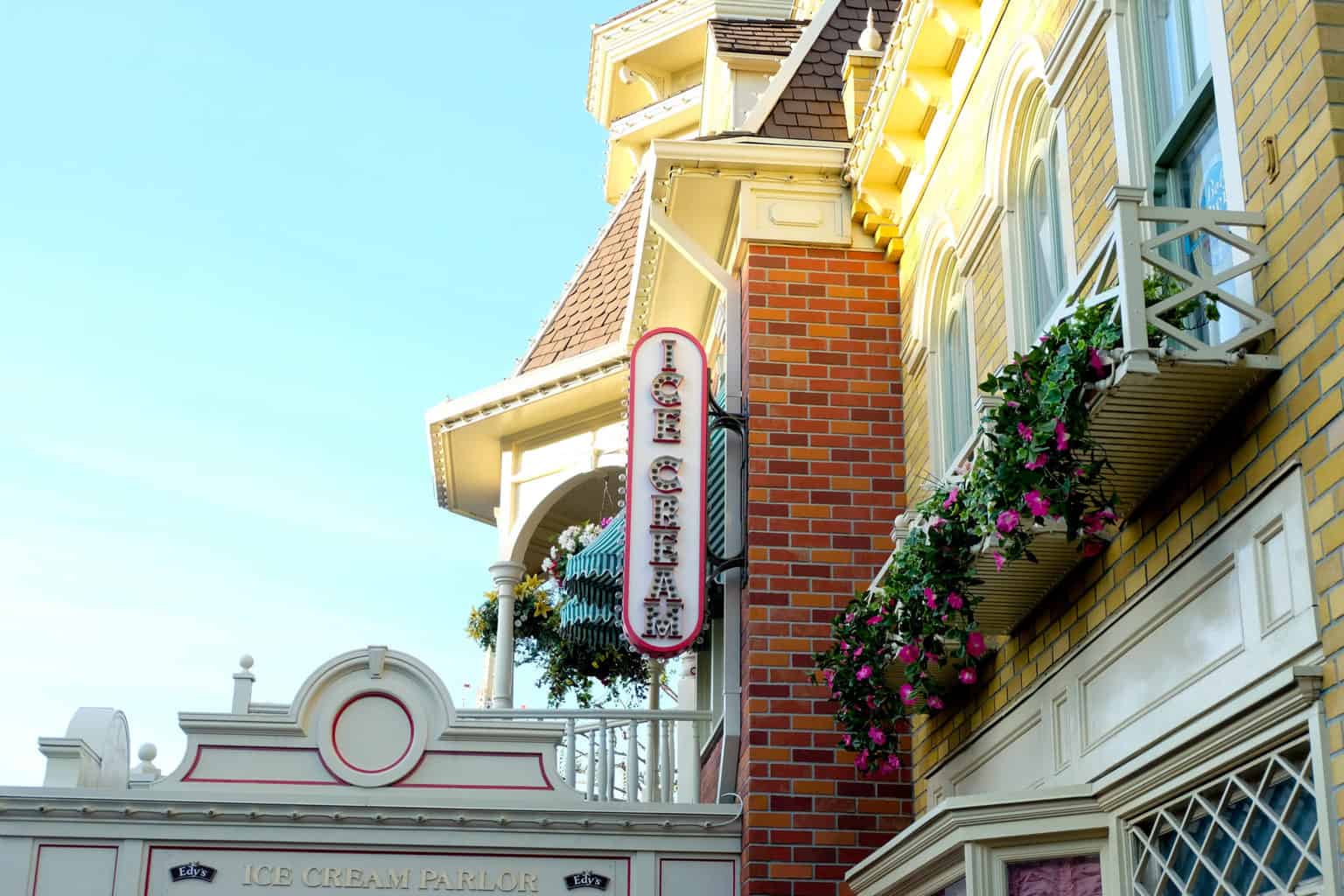 Rope Drop at Magic Kingdom BEFORE…

If you haven’t visited Walt Disney World in the last couple years, it would be helpful to know what’s changed. Let’s start off with a quick recap of the previous opening ceremony for those who may not be familiar with it. Before, you’d catch the bus to Magic Kingdom, go through security, scan your ticket to get in and stand at the gates, waiting for the show to start and the rope to “drop”. While standing there, you were just standing there, usually chatting it up with the security guard who was trying their best to entertain guests while they waited. Either way, it was a lovely pause before the beginning of a harried day and a nice perk for those who arrived early. 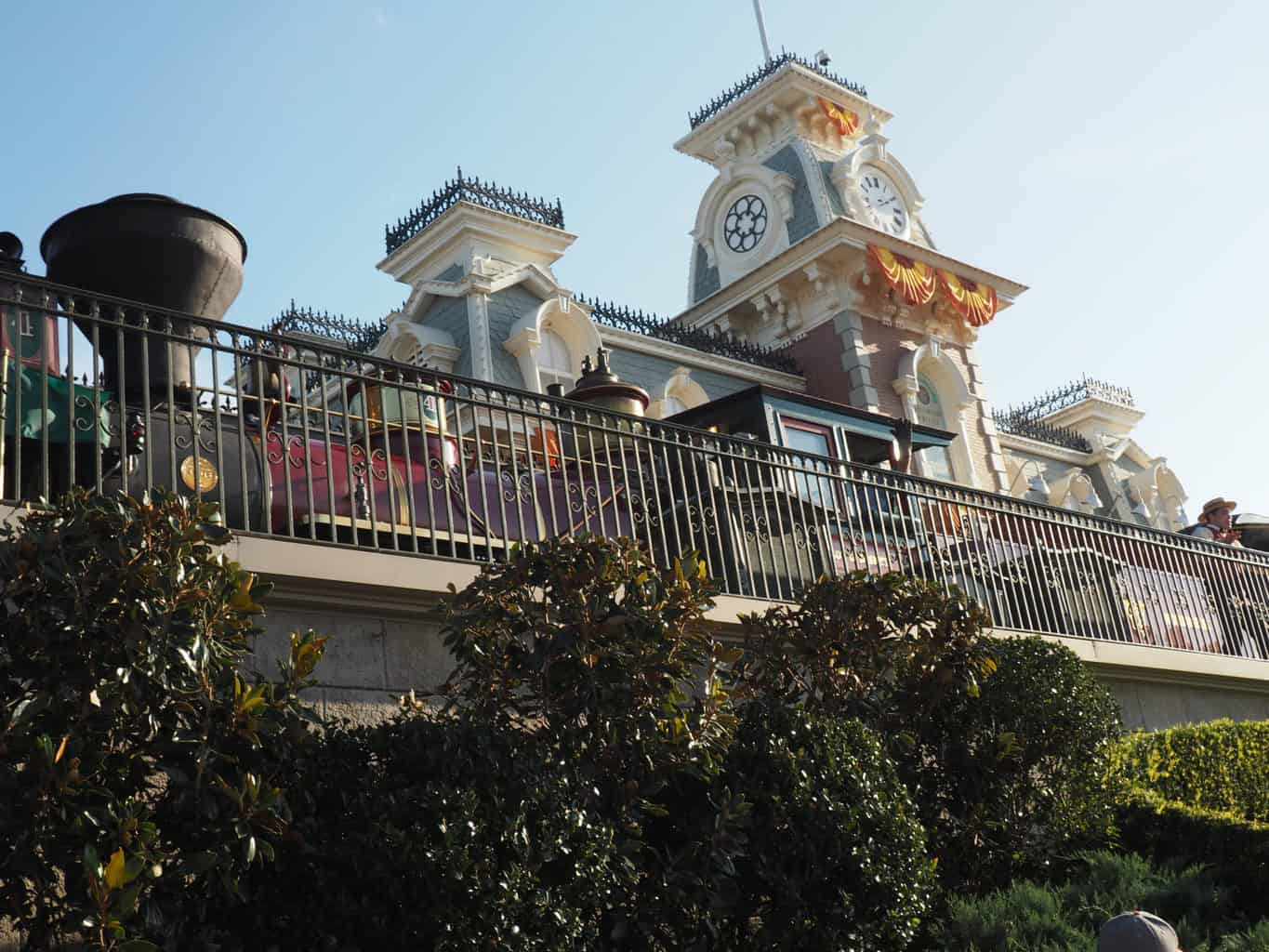 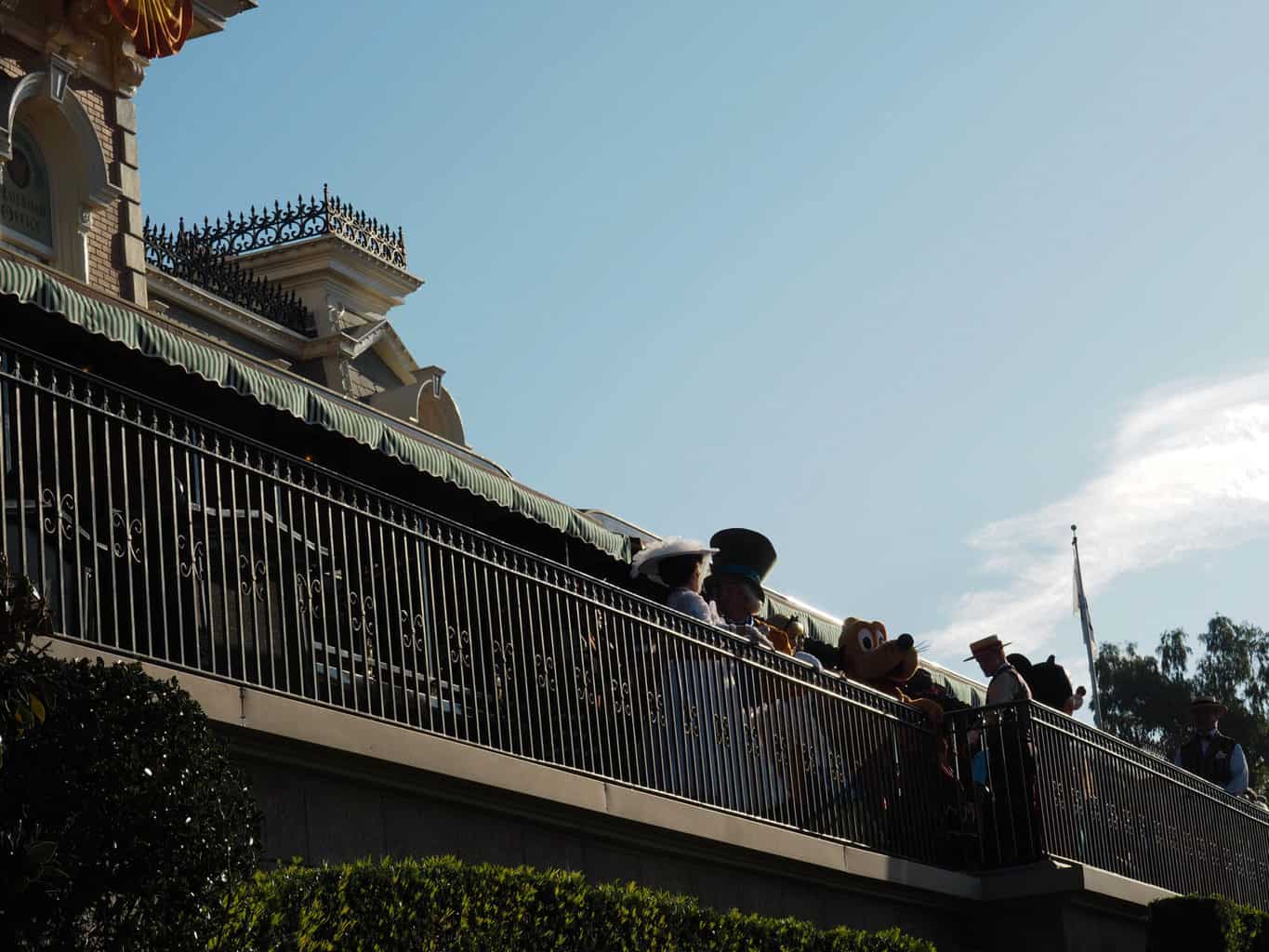 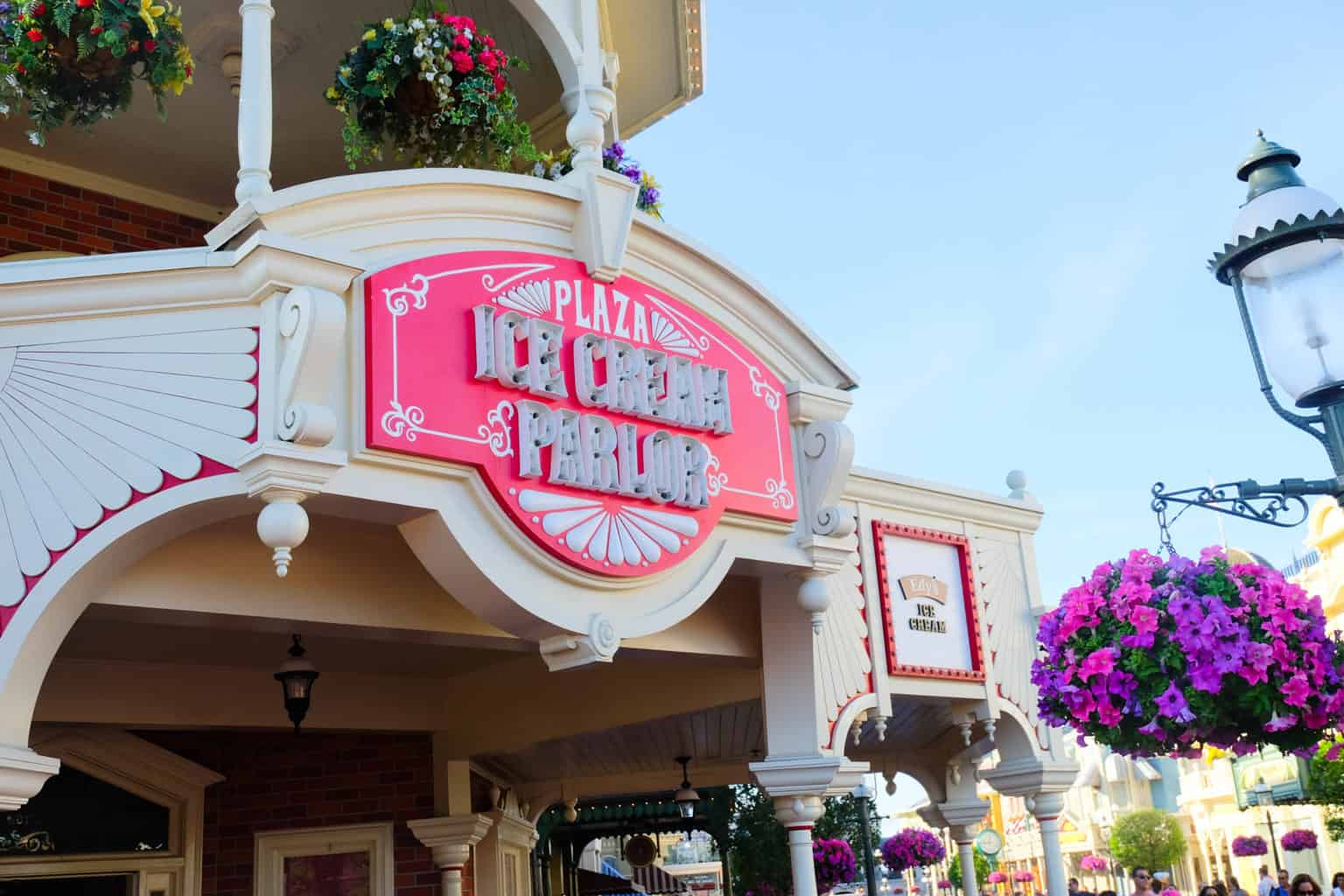 So now to the new opening procedure.  Now, you can get to the Parks an hour before open (sometimes earlier from what cast members have told me) and stroll along Main Street.  You can shop, grab a coffee, grab breakfast. You no longer wait outside the gates for the train or show to arrive. Really, this is quite genius on Disney’s part because you can start spending money before the Park even opens! Well played Disney. Well played. 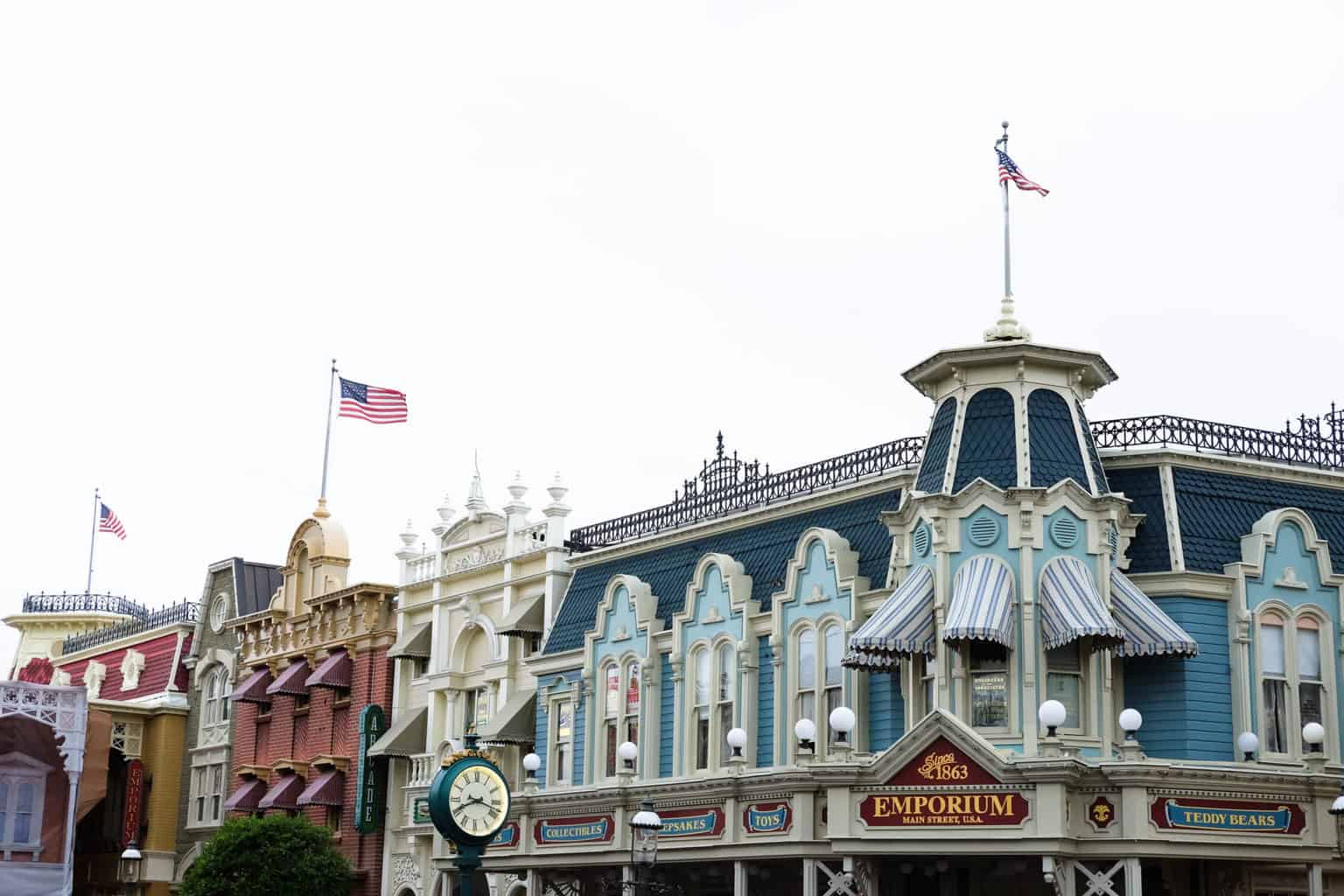 Benefits of Getting there Early!

We will admit though that with this new way, instead of just being herded like cattle wainting for the show to start, the leisurely stroll Main Street is exactly what we need in the mornings. Add a coffee from Starbucks that we didn’t have to wait 30 minutes for and Mickey Waffles from The Plaza Ice Cream Parlor(fresh off the iron, with strawberries and whipped cream-yummm!) and we’re gold. We love to enjoy this nice little breakfast while sitting on the hub grass with the most gorgeous and uncrowded view of Cinderella Castle. 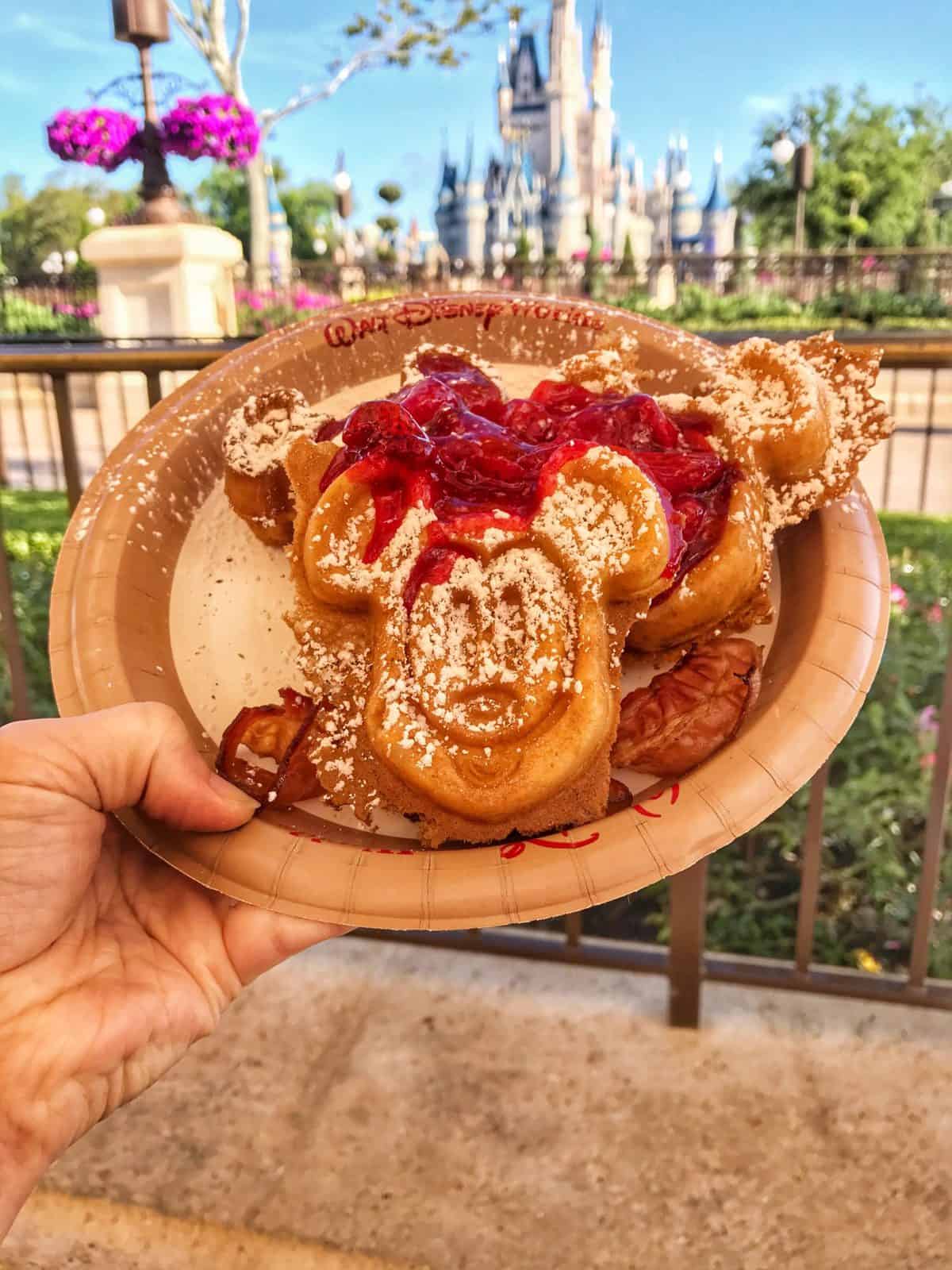 But when and where is the Rope Drop Ceremony Show Now?

At 9:00 am when the Park opens, you can still find a charming little opening “show” on the stage of Cinderella Castle.  This includes some of your favorite Disney characters like the Mouse himself and of course, Fairy Godmother. Its cute, but not nearly as grand (in our opinion) as the previous opening show. And its very short, maybe 2 minutes or so. 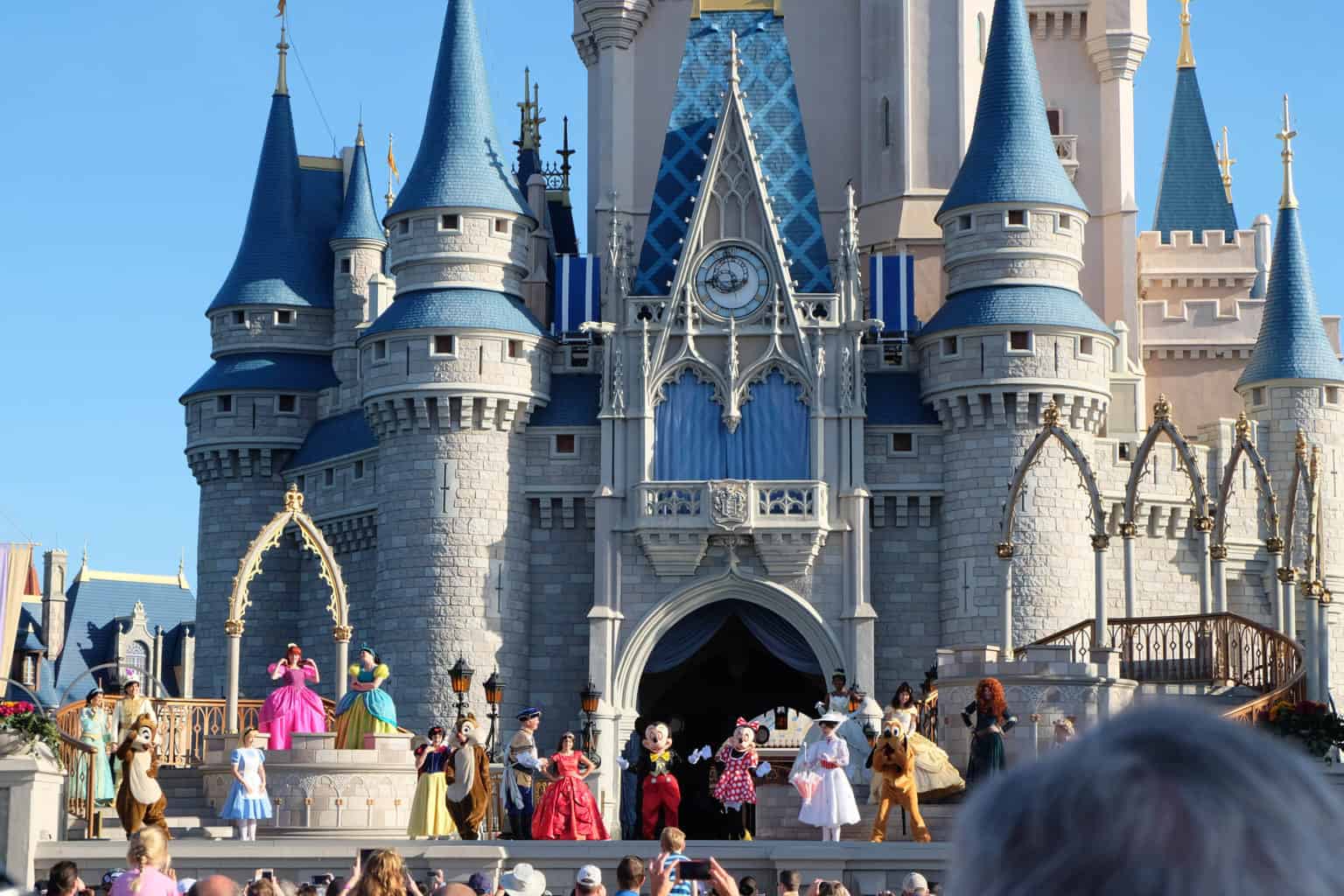 Can you Get on the Rides Early at Rope Drop in Magic Kingdom?

During the early hours of Rope Drop before the Park actually opens none of the rides are open and all of the lands are guarded by Cast Members. That is unless Extra Magic Hours are going on. You do have to scan your magic band to be able to get to the rides as those hours are reserved for Disney Resort Guests only. Same goes for dining reservations. They actually have several “checkpoints” to make sure no one sneaks into an area they aren’t supposed to be. 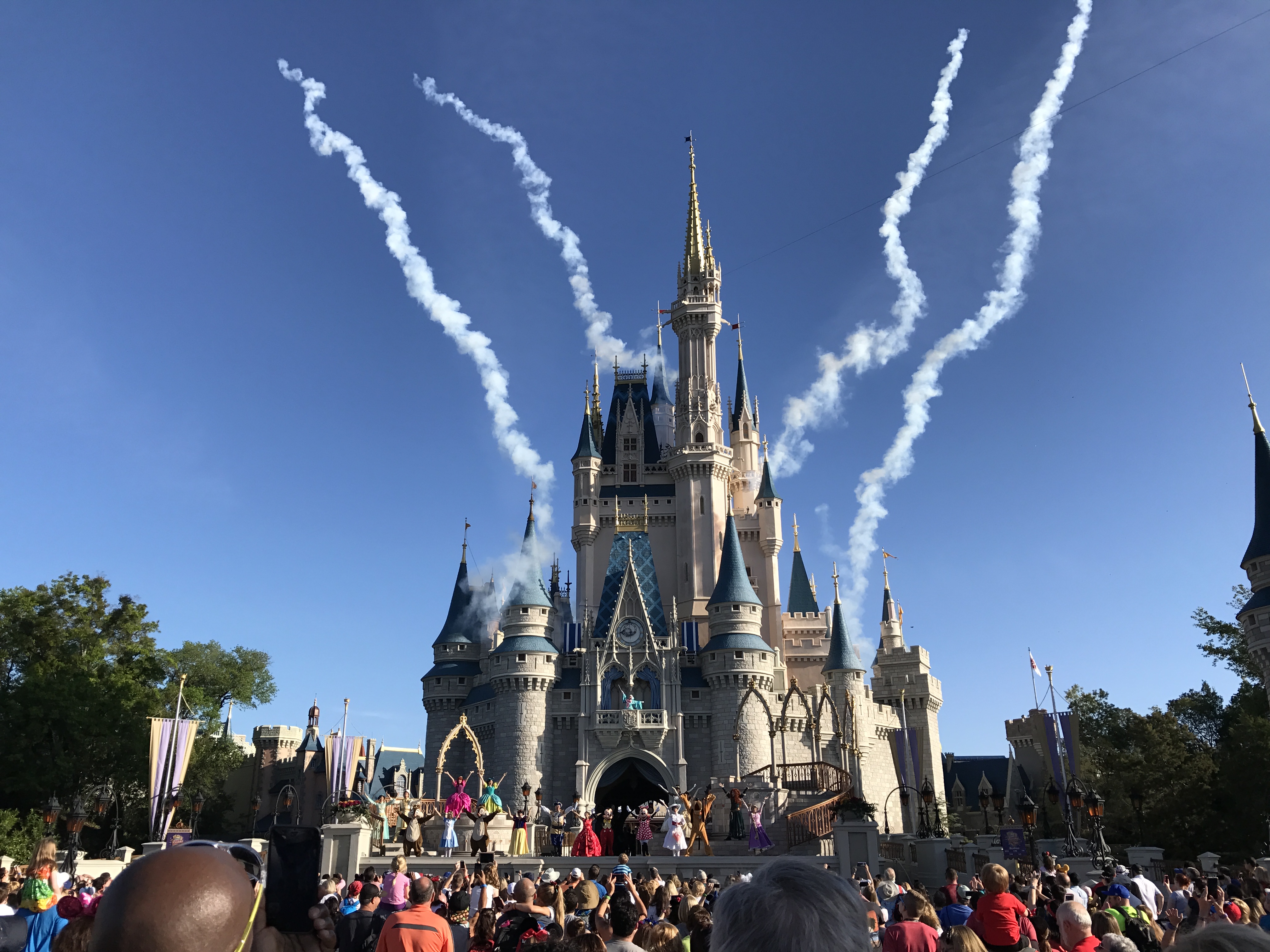 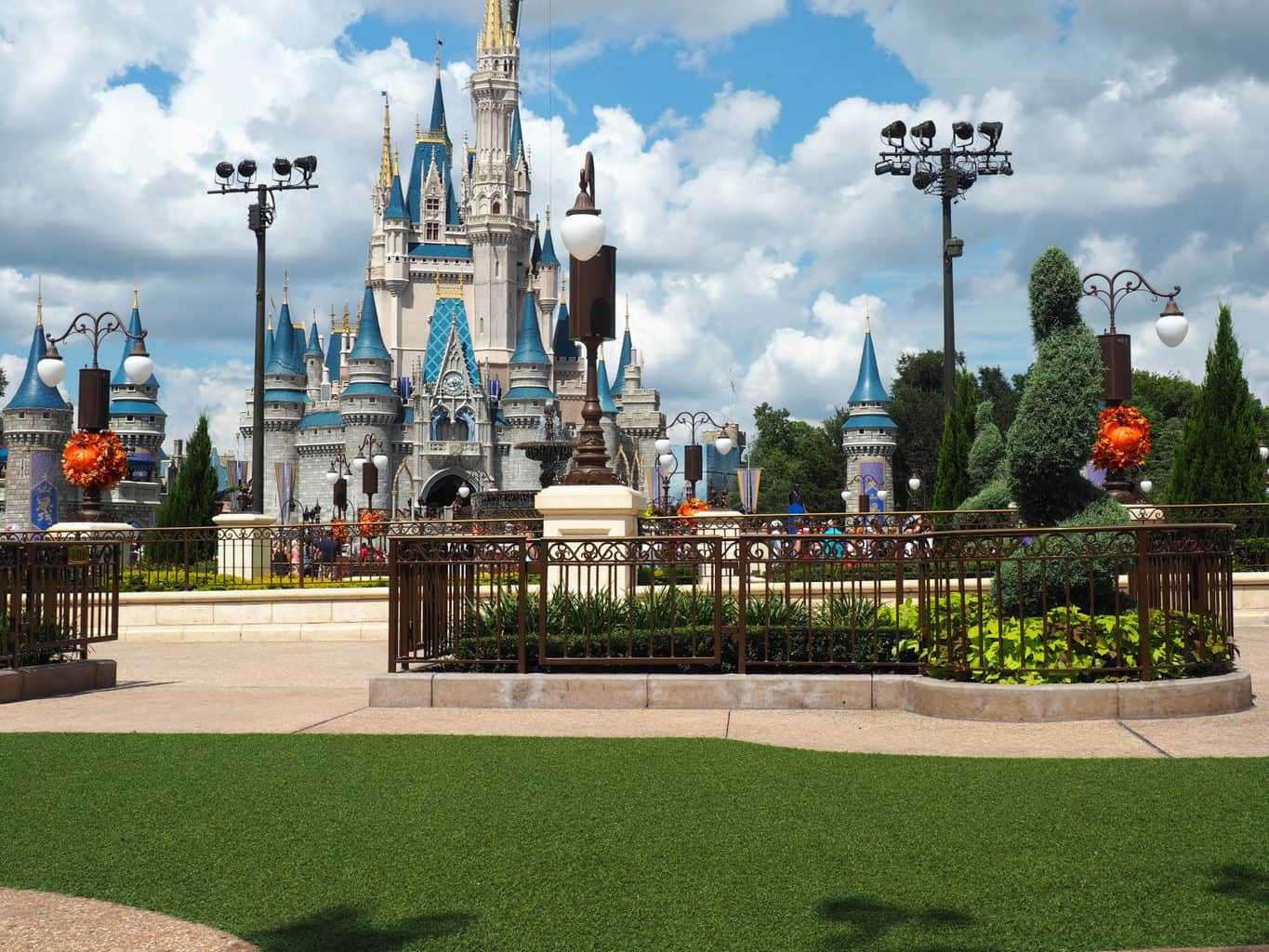 Do we miss the old show? Sure! But I love being able to hang out with my daughter and take lots of silly pictures before the crowds arrive and the hustle and bustle of the day begins.  To me, I feel like that could become quite nostalgic for the both of us. 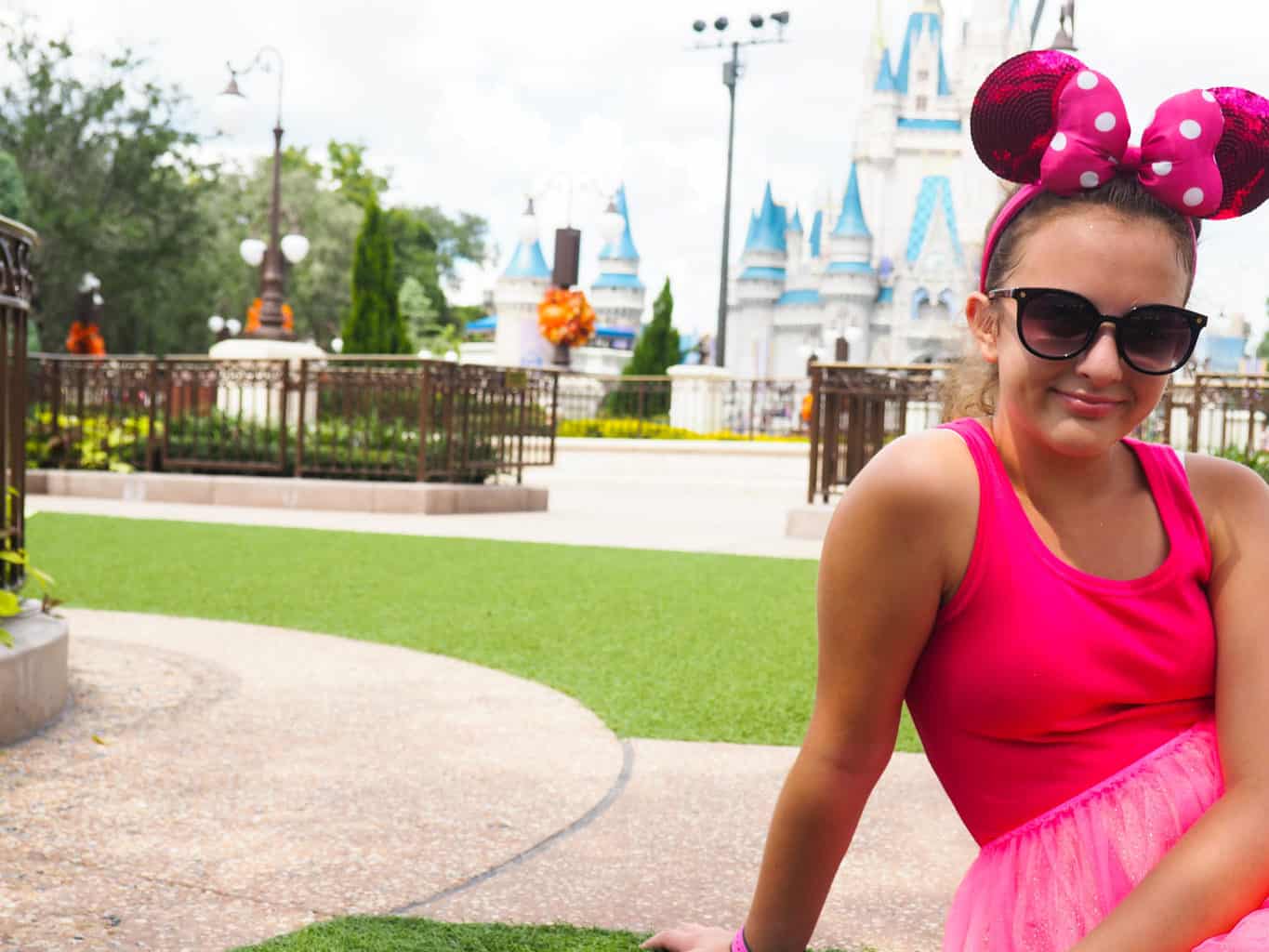 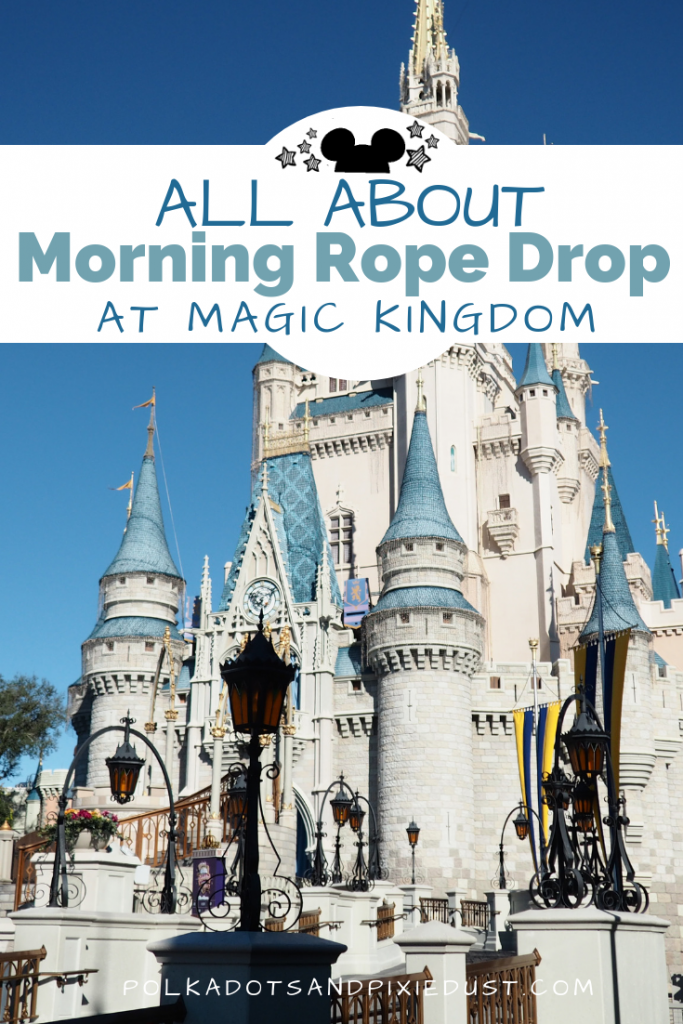