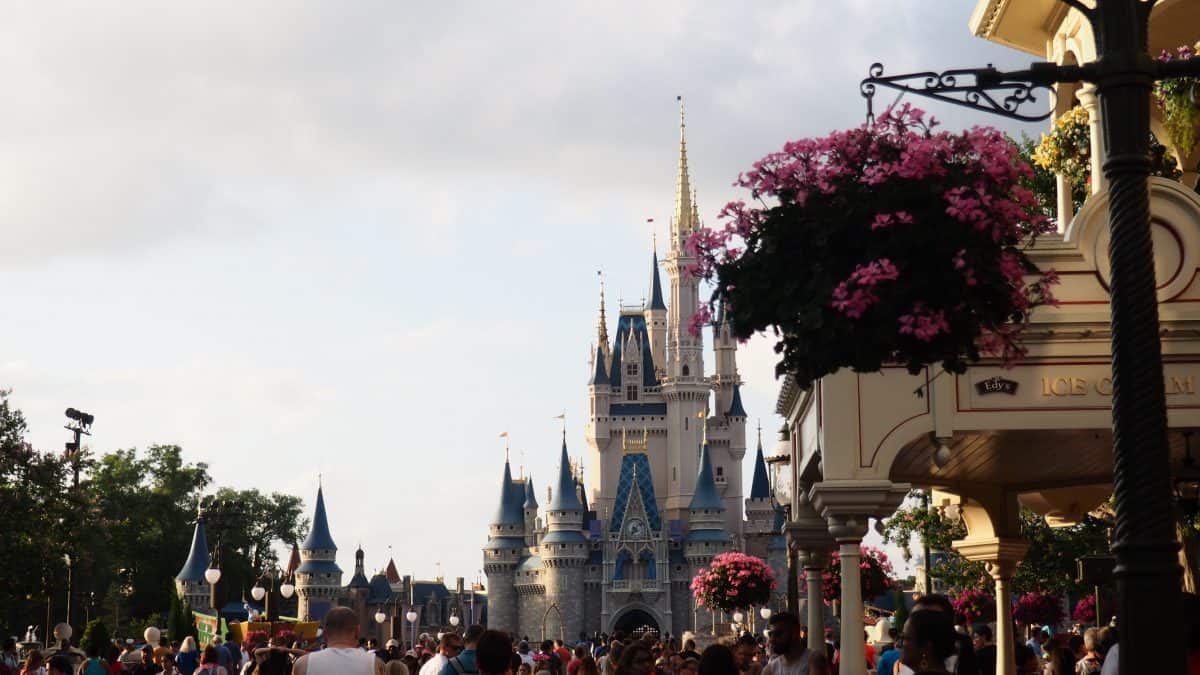 Heading to Magic Kingdom and need to know what to do, see and eat? This quick Magic Kingdom Checklist will help you plan your vacation, make impromptu choices and take care knowing you’re not missing the most important things.

Everything to Do at Magic Kingdom

No matter when your next visit to Walt Disney World, grab our Magic Kingdom printable planner for lists of attractions, restaurants, touring plans, and more. Everything you need to get you started planning a Disney vacation.

Traveling Soon? Check out everything happening at Walt Disney World in the next few years.

Magic Kingdom is by far the most well-known park at Walt Disney World. It’s got Cinderella’s Castle and all the parades, but what should you do when you visit? There’s so much to do! How ever will you choose? Whether you’re cramming this park into one day or a week, here are the things to know and all the things we think are worth it at Magic Kingdom. Read through.

What is the Best Day to Visit Magic Kingdom?

We recommend Magic Kingdom days be either Tuesday or Thursday for your lower crowd levels. Saturdays and Mondays are completely off-limits. Unless you are an avid Disney goer or used to the crowd levels you see at Christmastime, don’t even bother to try on Saturdays. As you may guess you’ll be battling for the rides, reservations, and sidewalk space with Floridians who go every weekend.

Check out our complete guide on the best days to visit Walt Disney World. And grab the Magic Kingdom Touring Plan to get it all organized.

From character breakfasts to exotic dining, Magic Kingdom has a gamut of foodie options. Whether you’re hunting down the Best Magic Kingdom Restaurants or the Best Snacks at Magic Kingdom there is no shortage of amazing food to be had!

Where to Find the Best Snacks in Magic Kingdom

Looking for the Best Snacks in Magic Kingdom? From Dole Whip to the Cheshire Tail, we’ve rounded up our favorites so far! And the ones most worth your Disney Snack Dollars! Check out our New Snacks at Disney post for even more snacks to try. And if you’re up for savory snacks, we’ve pulled together the Best Non-Dessert Snacks at Disney too.

From the TTC: If driving and parking there is a ginormous lot at Magic Kingdom that is separated into Hero’s and Villains sections. Keep track of where you park your car folks. Take a picture of the nearest lamp post/sign…anything that will help you find the car at midnight. From here you can catch the tram to the TTC (Ticket Transportation Center) where you will catch the monorail. Magic Kingdom is one of the stops on the monorail line. Of course, you can also catch the boat from the TTC if you’re looking for an easy lazy boat ride instead of the super-fast monorail.

From the Monorail: Hop on at any stop on the monorail. Make sure you go on the Magic Kingdom Monorail and not the Epcot Monorail. Magic Kingdom is accessible right from the monorail so please stand clear of the doors. Por favor, mantangase alejado de los puertas.

From the Boat: There is a boat that goes to and from Magic Kingdom that is accessible from Wilderness Lodge. You can also catch the large ferry from the TTC.

By Bus: The Disney bus can pick you up from your Disney Resort or Disney Springs and bring you to the Magic Kingdom Bus Depot.

(FP) means you’ll need to fast pass this ride or attraction because lines could be long. You can read up on how Fast Passes work here. (TS) = Table Service, (QS)= Quick Service, (S)= Snack. If you need tips on the Disney Dining Plan, check out this post.

The main street leading to Disney Castle is where all those castle pictures get taken, you’ll grab your Starbucks, if needed, and those souvenirs at the gift shop on the way out. This is also the area of the park housing Town Hall, which you can visit if you have any issues with anything that needs customer service help.

To the left of Cinderella’s Castle is Adventureland and Frontierland.

Games
▢ A Pirates Adventure: Treasures of the Seven Seas

Purple Wall: This is the Instagram wall leading to Tomorrowland Terrace from the main entryway. 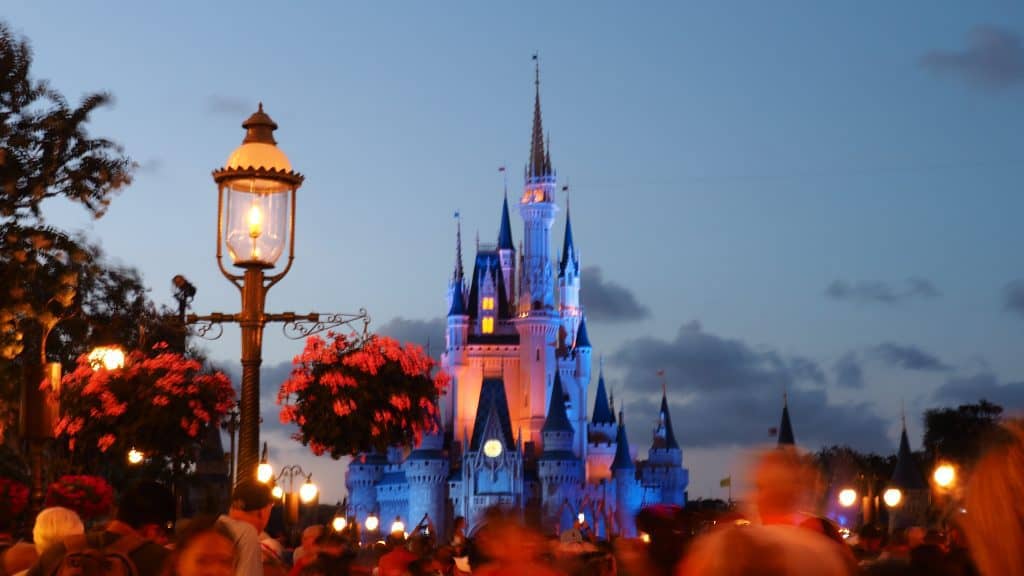 Shows are temporarily paused due to the COVID pandemic.

Early Entry Hours in the morning or evening are always a treat but be sure to make the most of it.

While we think you could spend days getting to it all if you’re more pressed for time then you can tackle our Top 10 Things to Do at Magic Kingdom.  And if you’re into some punny humor, tag along for the next exotic cruise, departing daily on the Jungle Cruise.  Looking for your next Disney photo op? Check out the Purple Wall in Magic Kingdom. You can also plan to stay late to enjoy the Happily Ever After Fireworks Show and Lyrics. Complete with classic Disney attractions, character meet and greets, and memorable shows. Magic Kingdom also hosts both Mickey’s Not So Scary Halloween Party and Mickey’s Very Merry Christmas Party every year.  As well as Disney Villains After Hours Events each summer. For Up to Date Hours and Event Schedules check out the Magic Kingdom Hours. Magic Kingdom is our favorite park at Walt Disney World. We go here more than anywhere and still haven’t seen it all. If you have a favorite place be sure to share it! 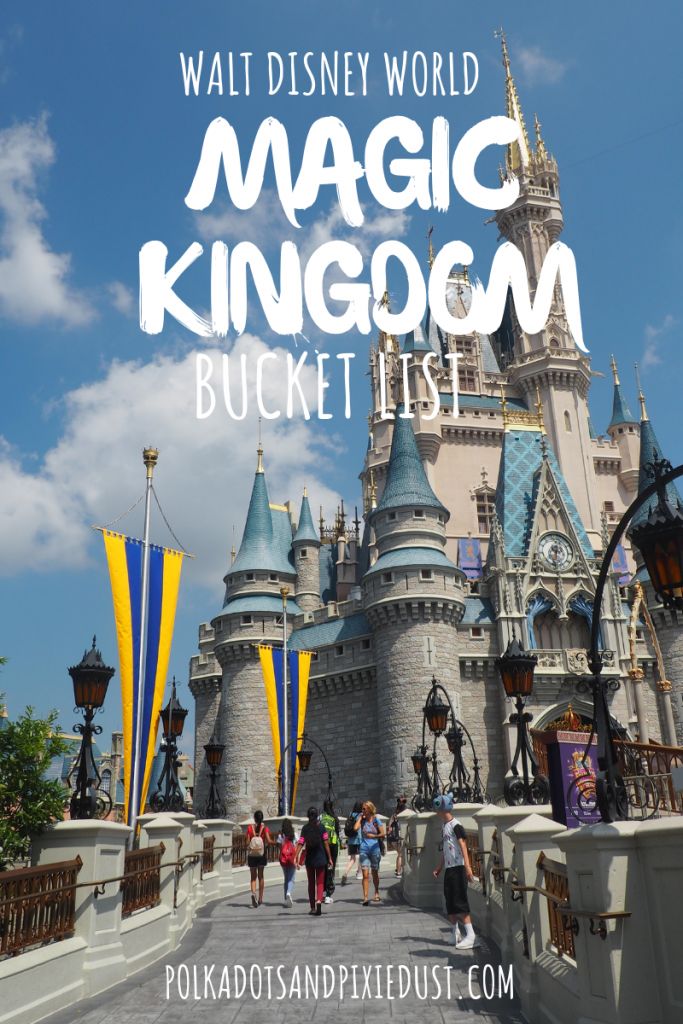 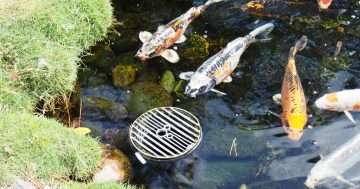