Where Can you Meet Anna and Elsa at Disney World? 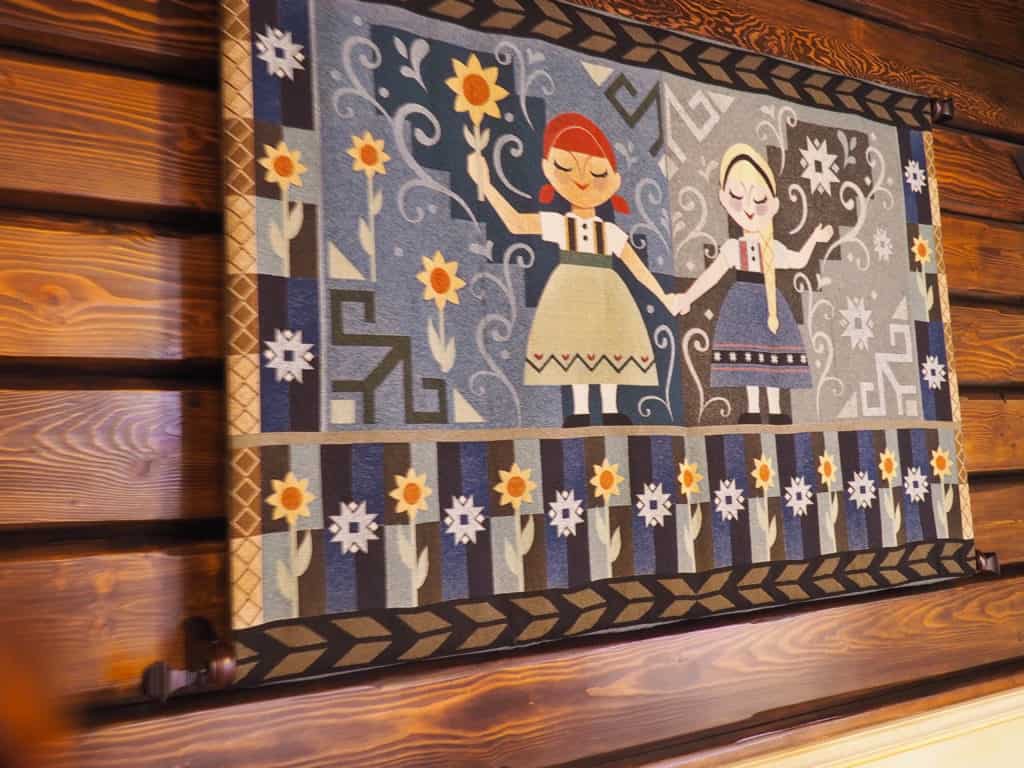 With the addition of the new Frozen Ever After Ride in Epcot, Walt Disney World many Frozen fans were left wondering where they could meet Anna and Elsa. And if you haven’t visited EPCOT lately, you can now find the home of our favorite Frozen sisters at Royal Sommerhus, built just for that reason. As the new Meet and Greet location for Anna and Elsa, here’s everything you need to know. 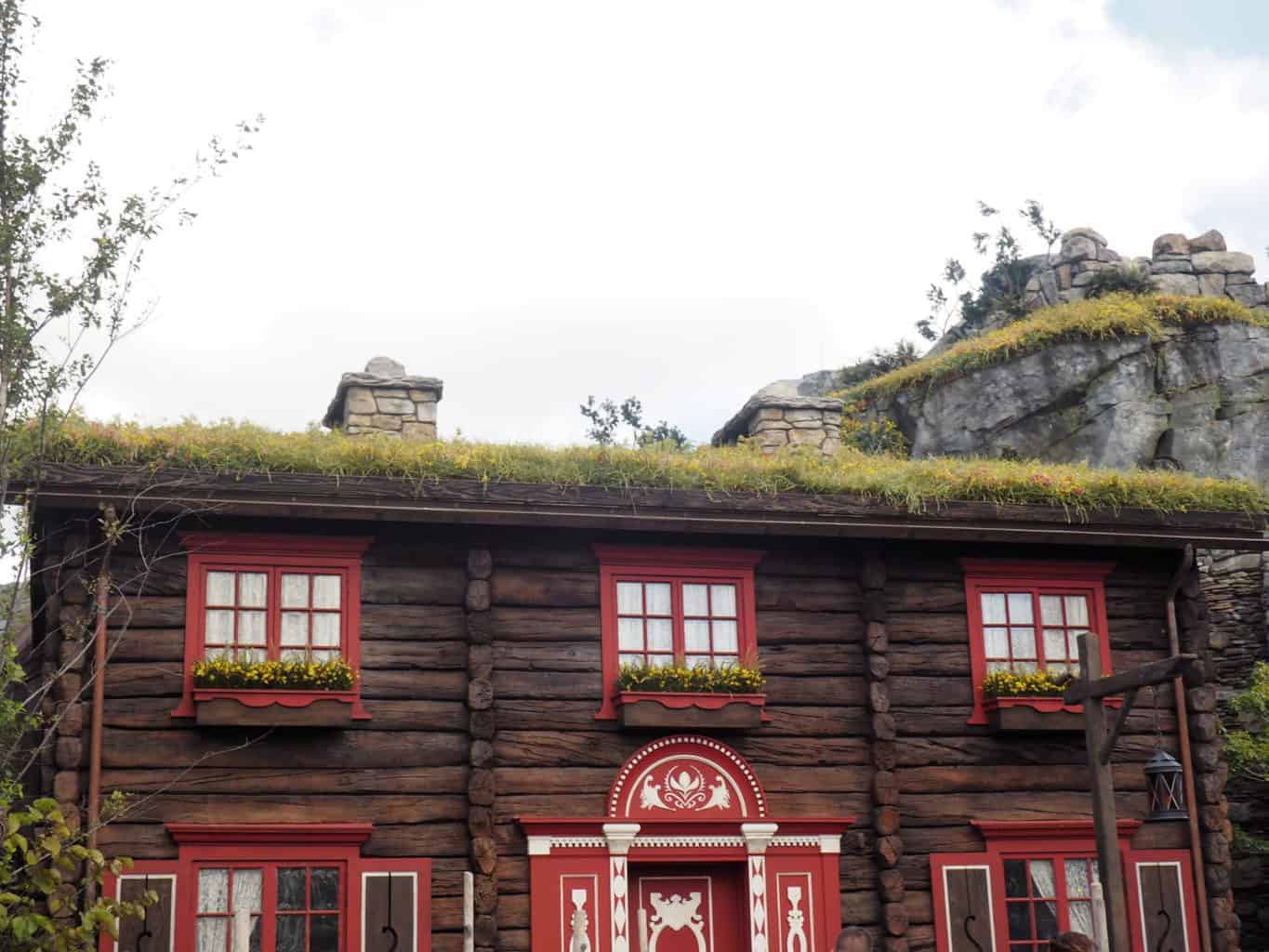 You can meet Anna and Elsa at the Royal Sommerhus in Norway at EPCOT in the World Showcase area. Norway is actually two areas separated by the Viking museum building. Tucked away right after you’ve pasted Mexico to the left, you’ll see the Royal Sommerhus. Back in this area, you will find bathrooms, a little gift shop, outdoors seating for Kringla Bakery and the Sommerhaus. Its a lovely quite area to take a break. There is also stroller parking here.

Meet Anna and Elsa at the Royal Sommerhus

With the introduction of the Royal Sommerhus in Norway, previously long wait lines for these Disney Princesses has dwindled. The longest queue we ever saw was 30 minutes. And truthfully the queue line at this building is beautiful. So 30 minutes of strolling through an air conditioned, beautifully decorated cabin was a blessing on hot Florida days. If you’re looking for the lowest wait times, plan to go in the morning. 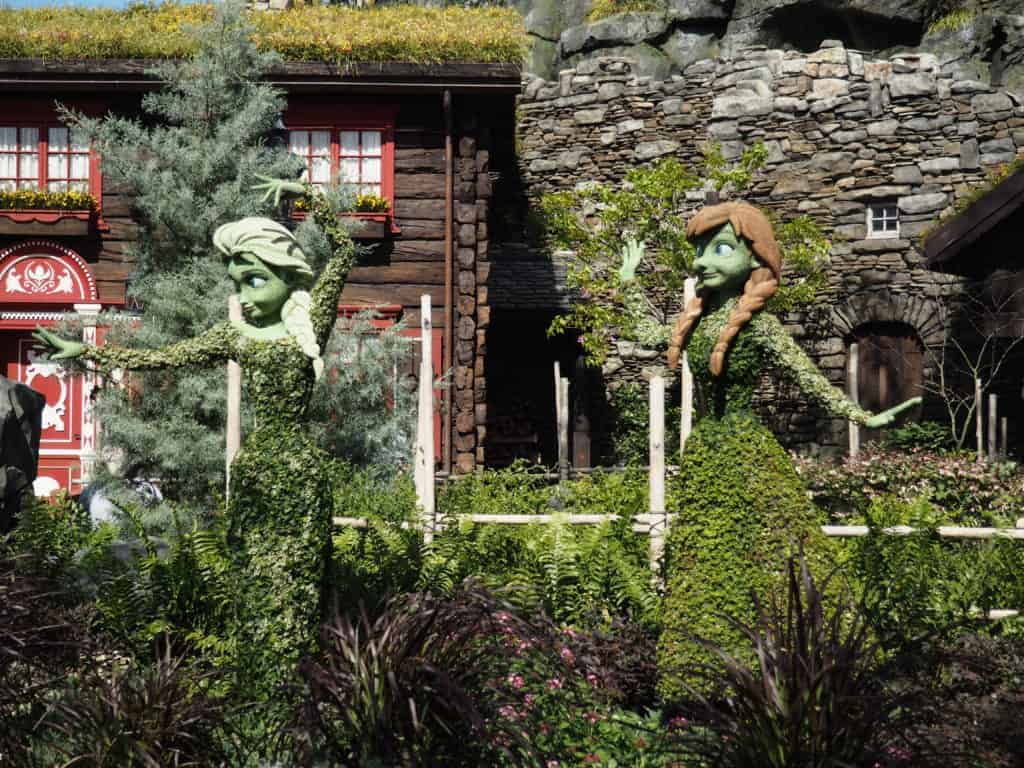 The detail and beauty that the Imagineers were able to dream up here was amazing. And like we said, this was one line we were totally fine waiting in! Like all thing Walt Disney World, the attention to detail is stunning. 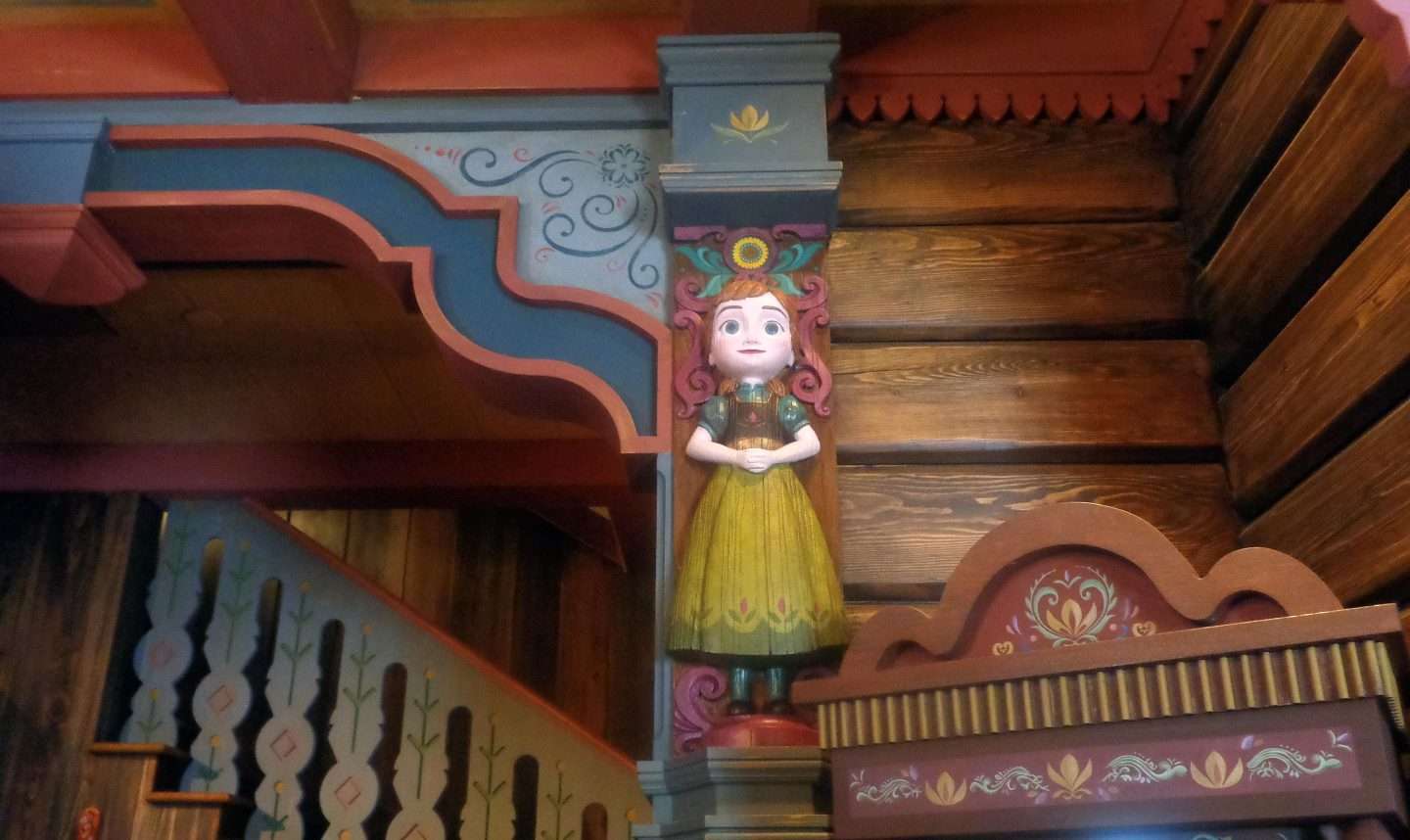 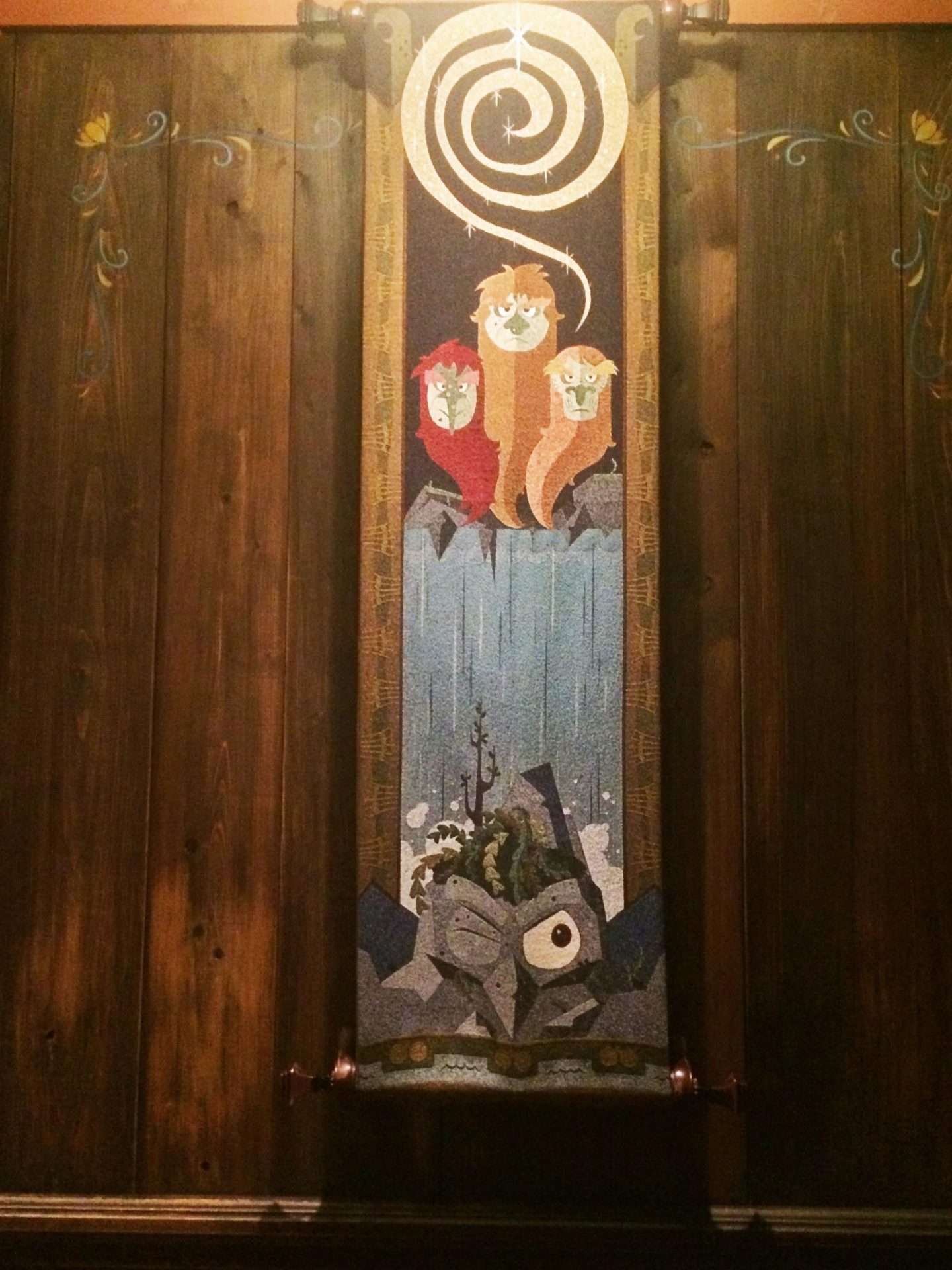 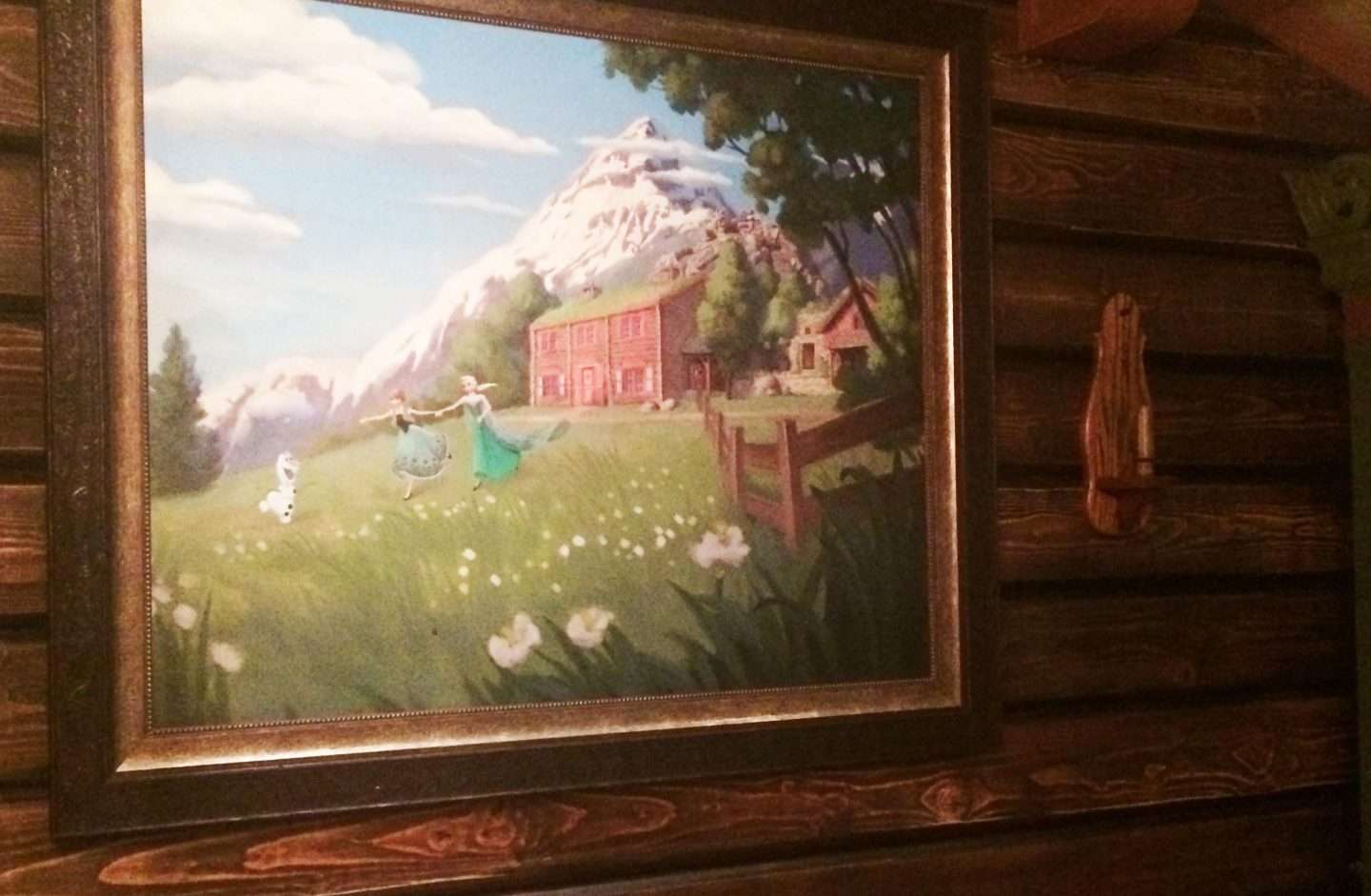 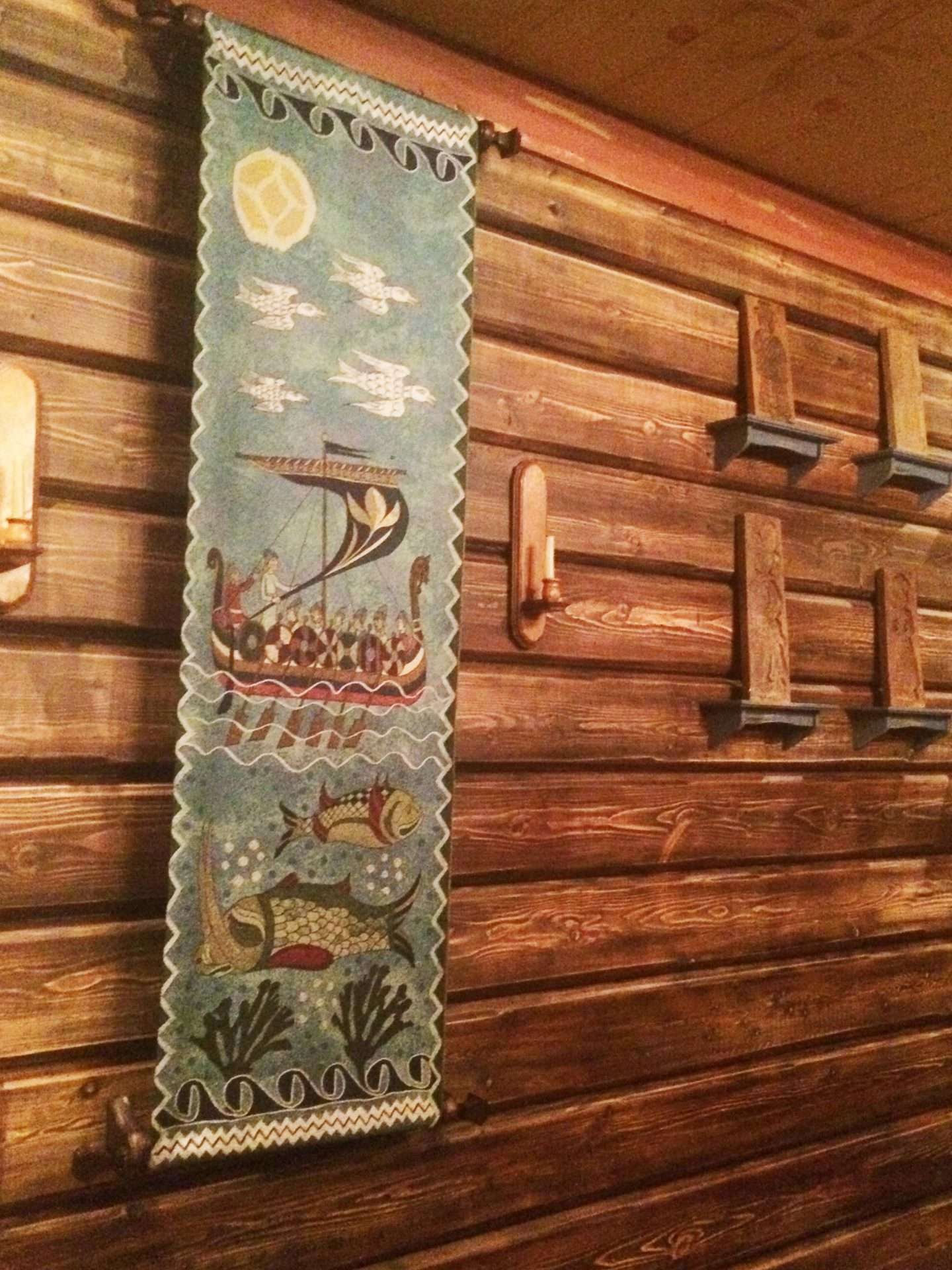 Where can you meet the rest of the Disney Princesses at Walt Disney World? If you’re looking to meet the Disney Princesses without waiting in character meet and greet lines at Walt Disney World, then plan on character meals. You can meet both Rapunzel and Ariel at the Bon Voyage Breakfast at Trattoria al Forno on the Disney Boardwalk. And the rest of the princesses at both Akershus in Norway, EPCOT or Cinderella’s Royal Table in Magic Kingdom. Breakfast is always cheaper than dinner at these restaurants so plan accordingly if you’re sticking to a Disney Vacation Budget.

No matter your Disney Vacation plans, we hope you have the best vacation in the most magical place on Earth! xo 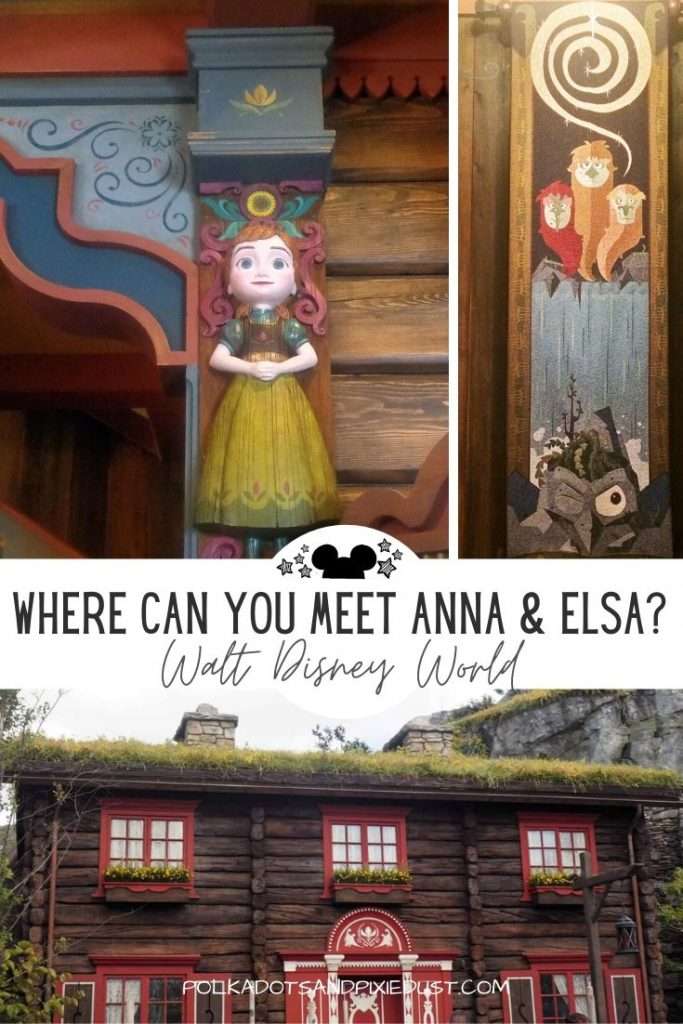