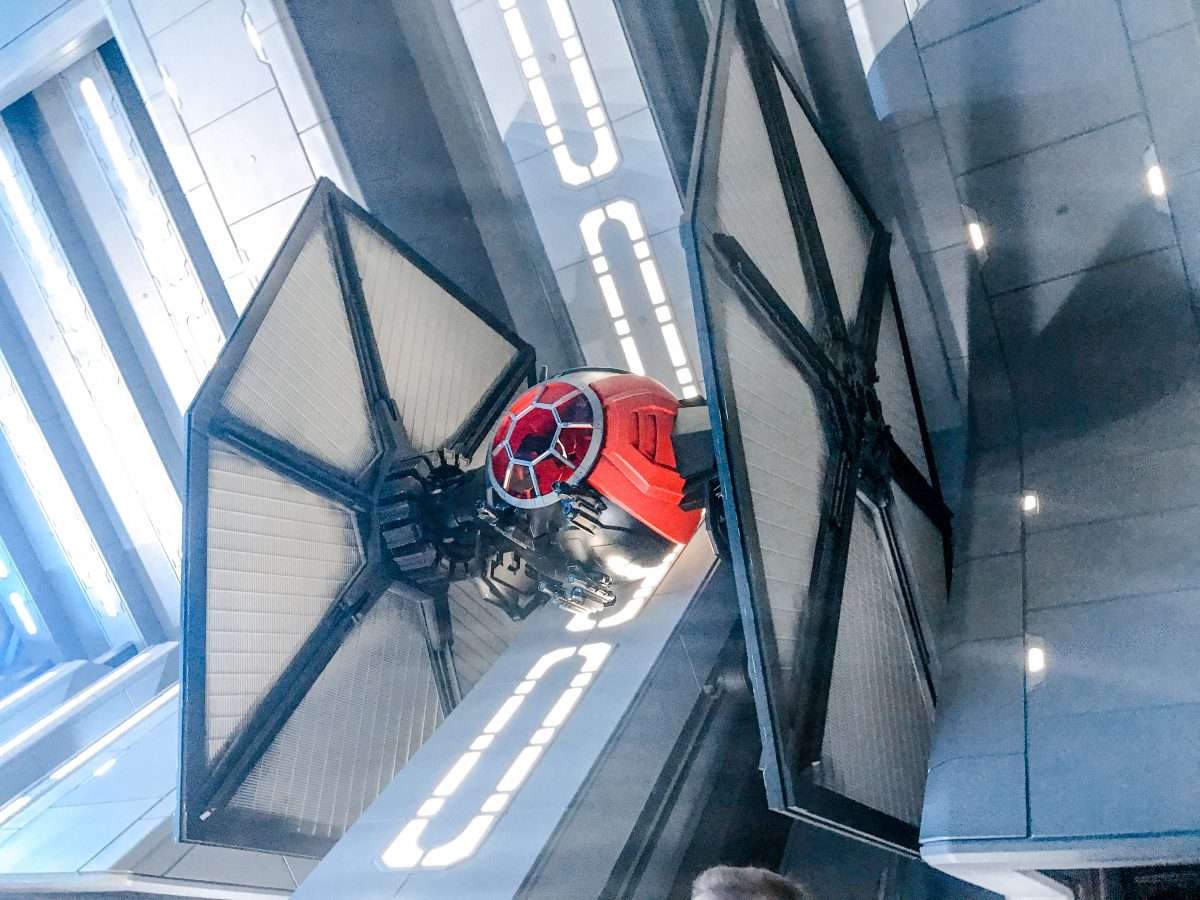 Are you ready to experience a larger-than-life Star Wars adventure in Disney Parks? Complete with a pre-show, Rise of the Resistance brings you into the action as you get captured and then try to escape the First Order. Be on the lookout for familiar Star Wars characters, props, and more from the films. Here’s everything you need to know about Rise of the Resistance at Star Wars Galaxy’s Edge. 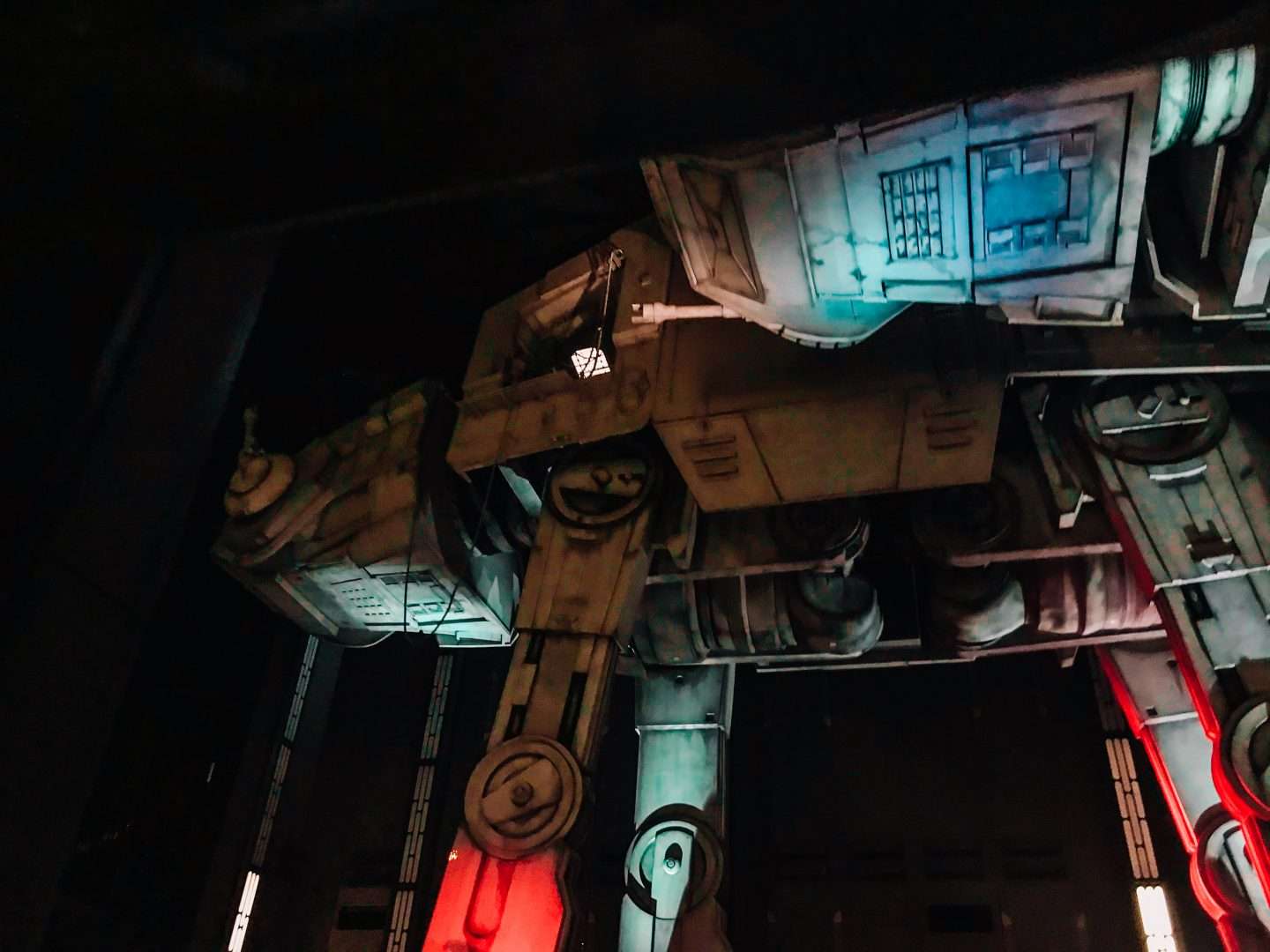 Which Disney Parks have Star Wars Rise of the Resistance?

Rise of the Resistance can be found at Walt Disney World’s Hollywood Studios Park in Orlando Florida. And at Disneyland Park in Anaheim, California.

Rise of the Resistance Details

Rise of the Resistance has 18 show areas and 4 ride system types allowing for a variety of experiences with each ride. Set up in 3 parts, the ride layout includes the following.

How Can You Ride Disney’s Rise of the Resistance?

The tried and true way to ride Rise of the Resistance is by just standing in line and waiting. Know that as the most popular ride to rope-drop at Hollywood Studios and Disneyland Park, this ride will be most crowded as soon as the park opens. The exception to this is if you can get into the park during Early Theme Park Entry hours at Hollywood Studios or Magic Morning Hours at Disneyland Park.

Early Theme Park Entry is available to Walt Disney World Resort Guests and allows you to enter the park 30 minutes ahead of opening time. While many guests take advantage of this perk, being able to get into the park ahead of the crowds, can get you into the Rise of the Resistance line before it gets too long. Magic Morning Hours at Disneyland gets you in an hour earlier.

If choosing this strategy be aware of Park opening times. Whether at Disneyland Park or Hollywood Studios, it often happens that the park opens earlier than expected. For example, a 9 AM opening means, you can get through the gates at 8:30 AM, but sometimes the park will be closer to 8 AM, so arrive early and be ready!

Rise of the Resistance at both parks is considered an Individual Lightning Lane Selection. This means it is not included in Disney Genie+. But it is available for individual purchase on the day that you are in the park. Prices for individual lightning lane pass selections vary throughout the day, and throughout the year depending on crowds.

At present, the cost to ride, per person is $15 and is the most expensive Individual Lightning Lane Attraction at both parks. Of course, this amount can change at any time.  That said, you will need to purchase an individual lightning lane pass for each person in your group in order to use this option if you plan to ride together.

How do you get a Lightning Lane Pass for Rise of the Resistance?

While it may seem sometimes impossible to actually succeed in getting a Lightning Lane Pass, know that it’s not. It is, however, true that there are a limited number of Lightning Lane Passes, so having a plan and knowing your options ahead of time is important.

Our best recommendation for getting a Rise of the Resistance Lightning Lane pass is to open your My Disney Experience App right at 7 AM and select your pass. Booking windows for Lightning Lane Passes are 1 hour long and you can choose which window you’d like to purchase. Note: If you have also purchased Genie+ for the day and hope to get Slinky Dog Dash as your selection, we recommend quickly booking your Disney Genie+ selection first. Disney Genie+ has more competition and will sell out quickly.

Lightning Lane Passes if You’re Not Staying on Disney Property

If you’re staying off-site then you won’t be able to get a Lightning Lane Pass until 9 AM. At this point, you may be limited to only evening windows.  That said, it’s important that you are on the My Disney Experience App right at 9 AM, because these passes will sell out within minutes. Know that a Standby Lane strategy becomes more difficult if you’re staying off-site, as you also don’t have access to Early Theme Park Entry or Magic Morning Hours. 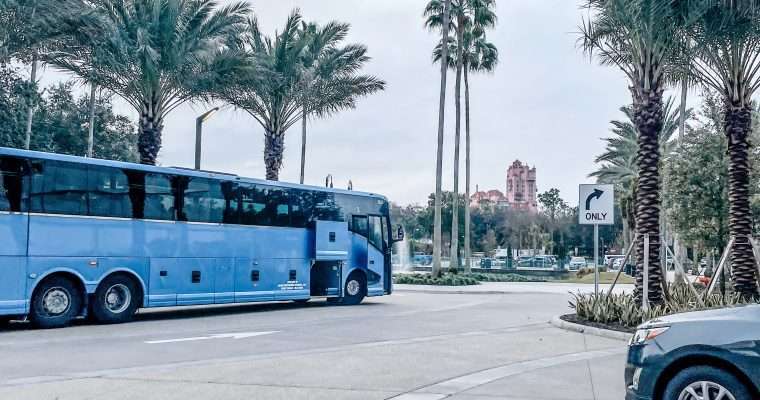 Have you heard? Now, you are responsible for finding your own transportation to and from Orlando airport if you are flying in.  On our most recent trip, we tried out Mears Connect. Read on for our full review! 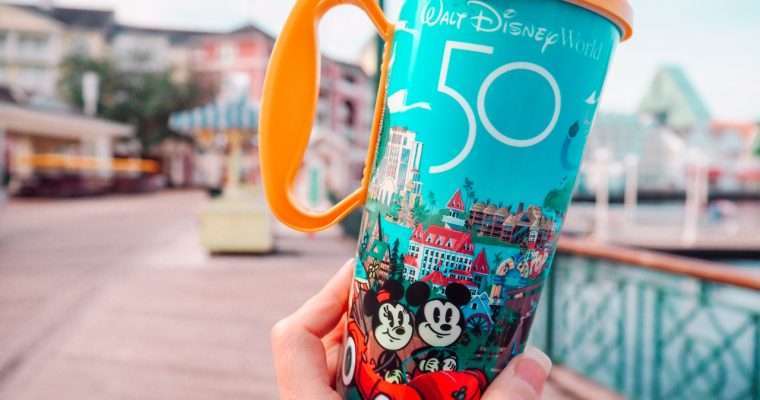