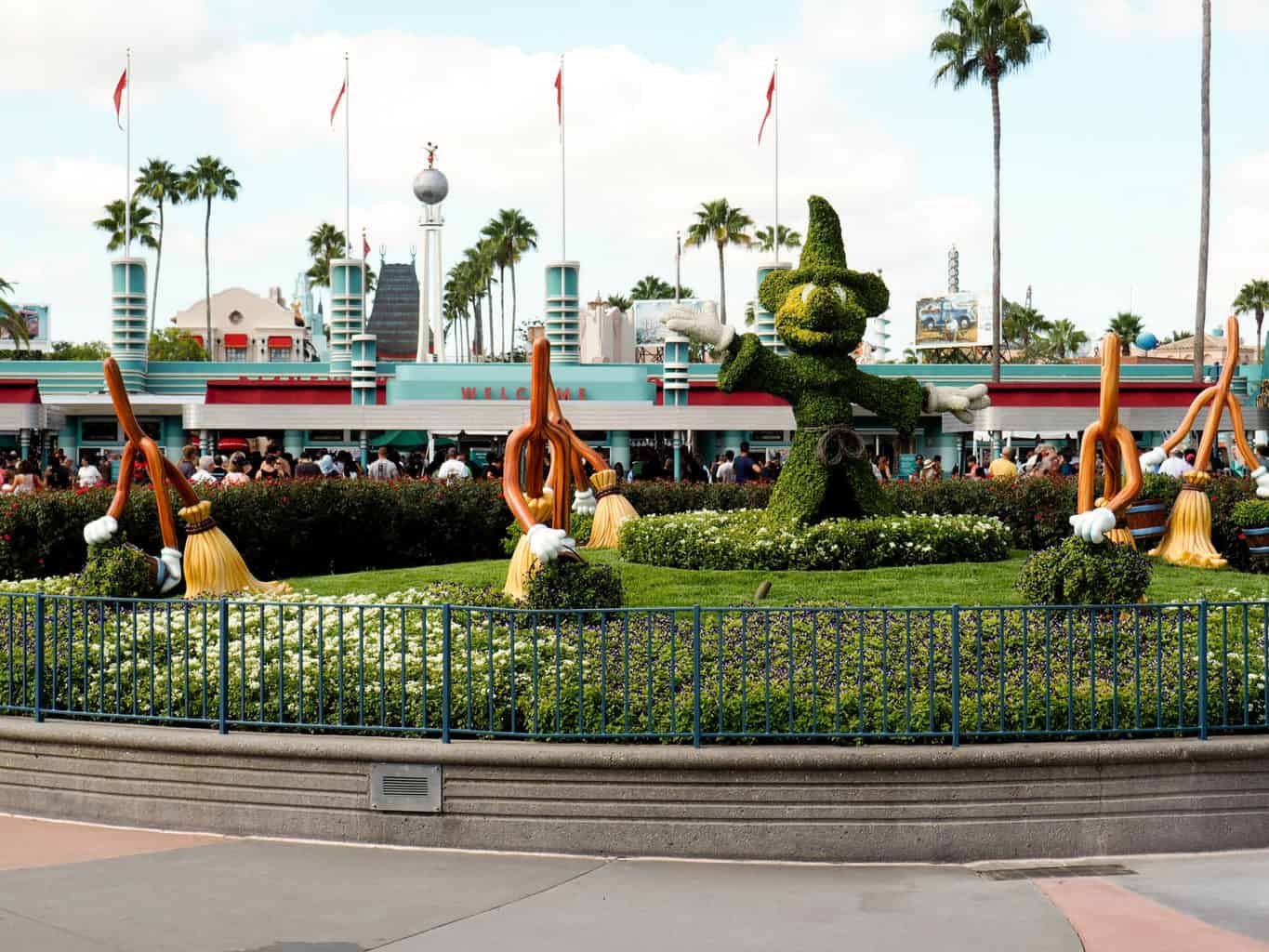 Did you know that there is a walking path from Hollywood Studios to Epcot in Walt Disney World? While I’m always surprised that even the most seasoned Disney vacationers don’t know about this pathway. However, it really should come as no surprise as it is not advertised and almost slightly hidden. To find it, if you’re coming from the bus drop-off area, make a right from there rather than heading toward the entrance of the Hollywood Studios. This easy walk is a great way to escape the chaos of the parks and will take you about 15-20 mins to get from Hollywood Studios to the Boardwalk, where you can walk to the International Gateway in Epcot!  So without further ado, here is our photo tour of this beautiful walk!

To get from EPCOT to Hollywood Studios or from Hollywood Studios to EPCOT you get to experience the Swan and Dolphin Hotels area, and the Disney Boardwalk. To get started Head to the Bus Stop area at Hollywood Studios. You’ll want to go behind the new bus queues, stops 1-8 and that’s actually where the path begins! 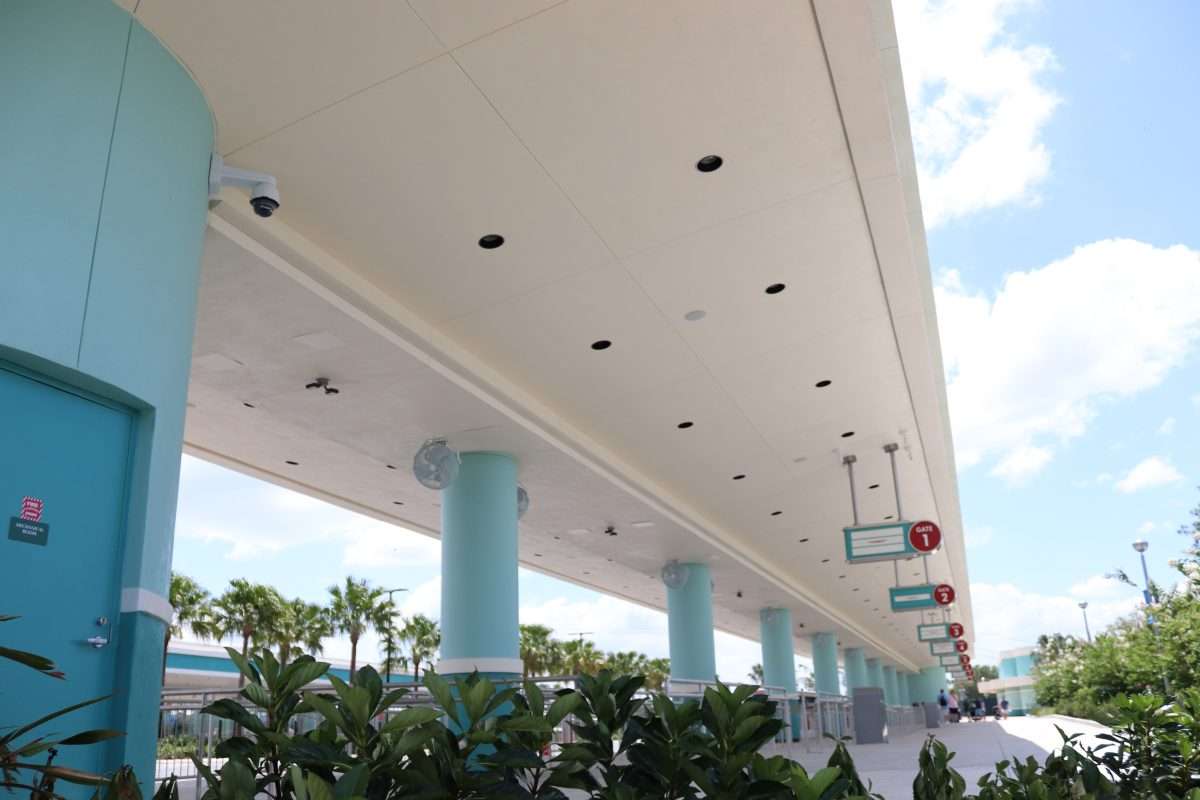 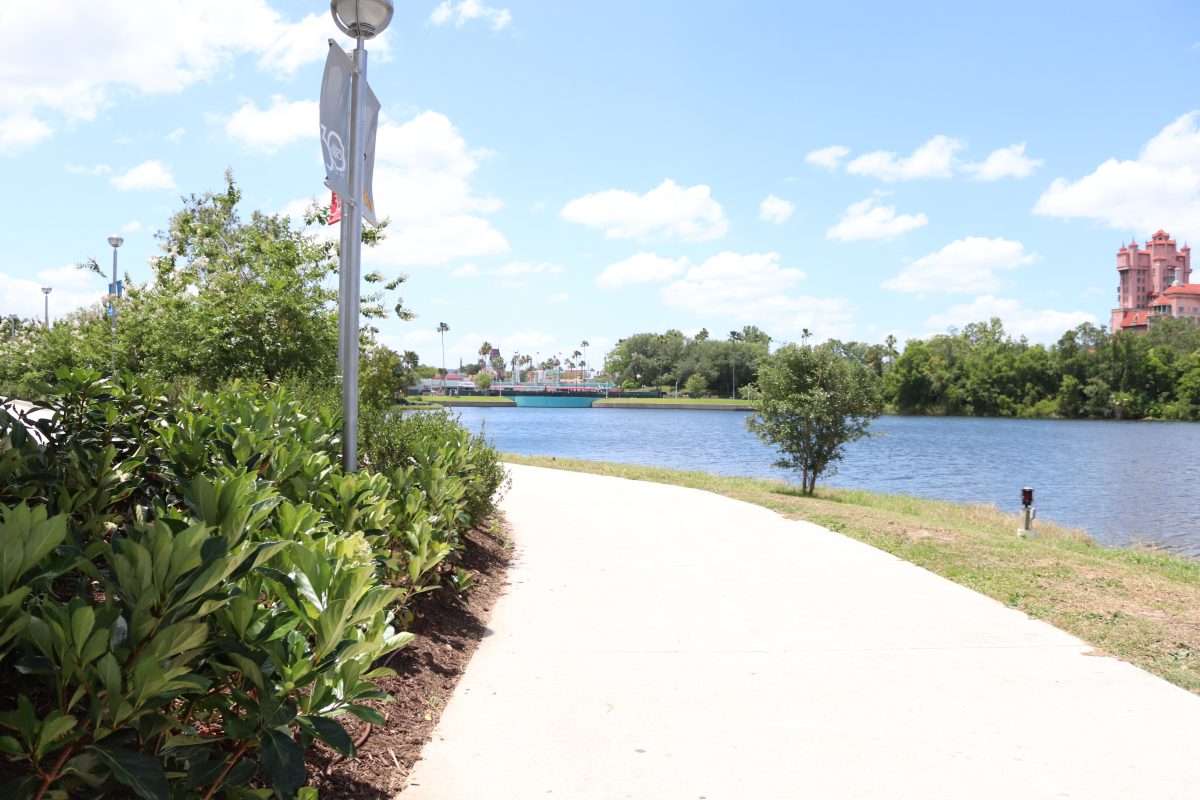 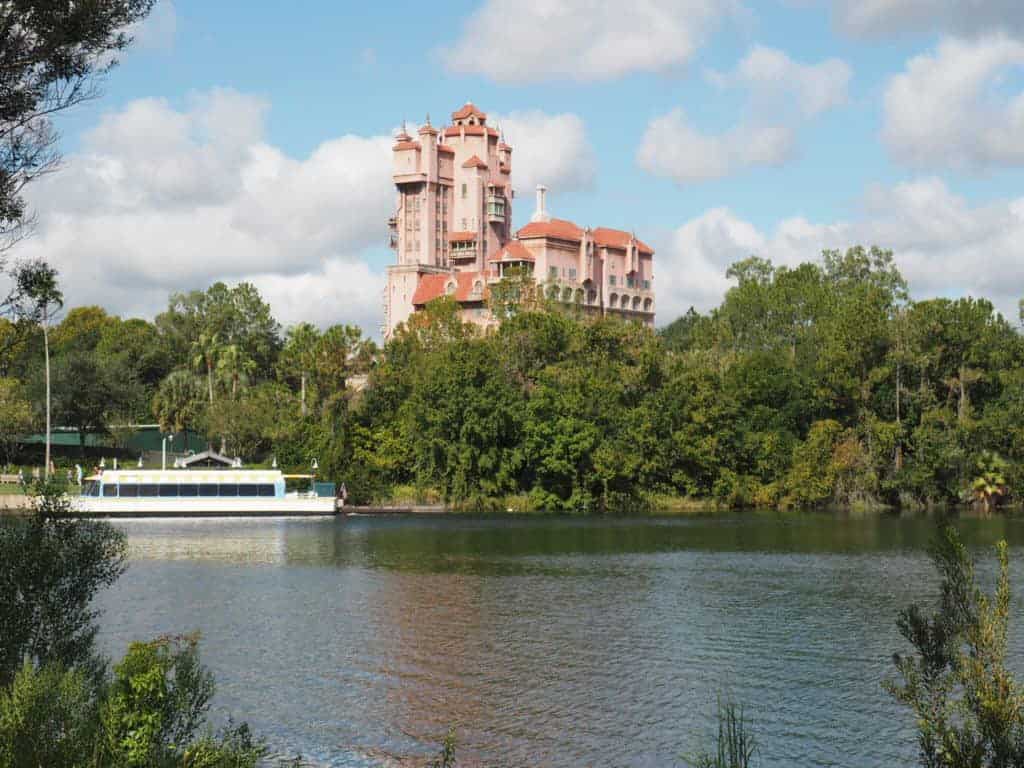 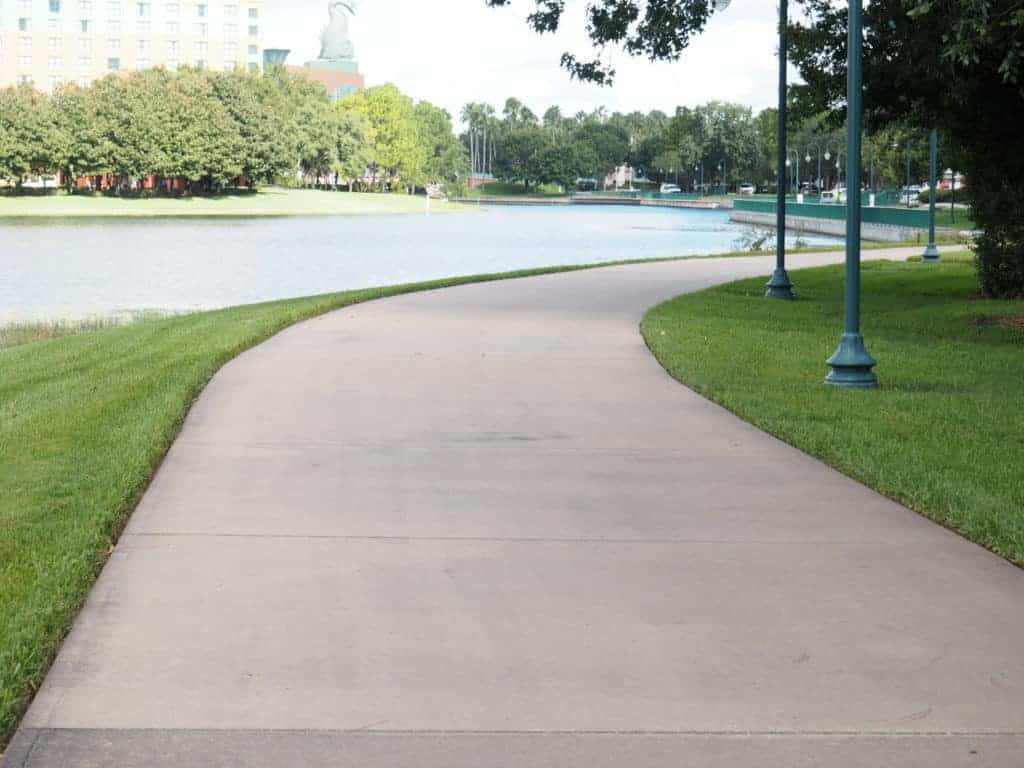 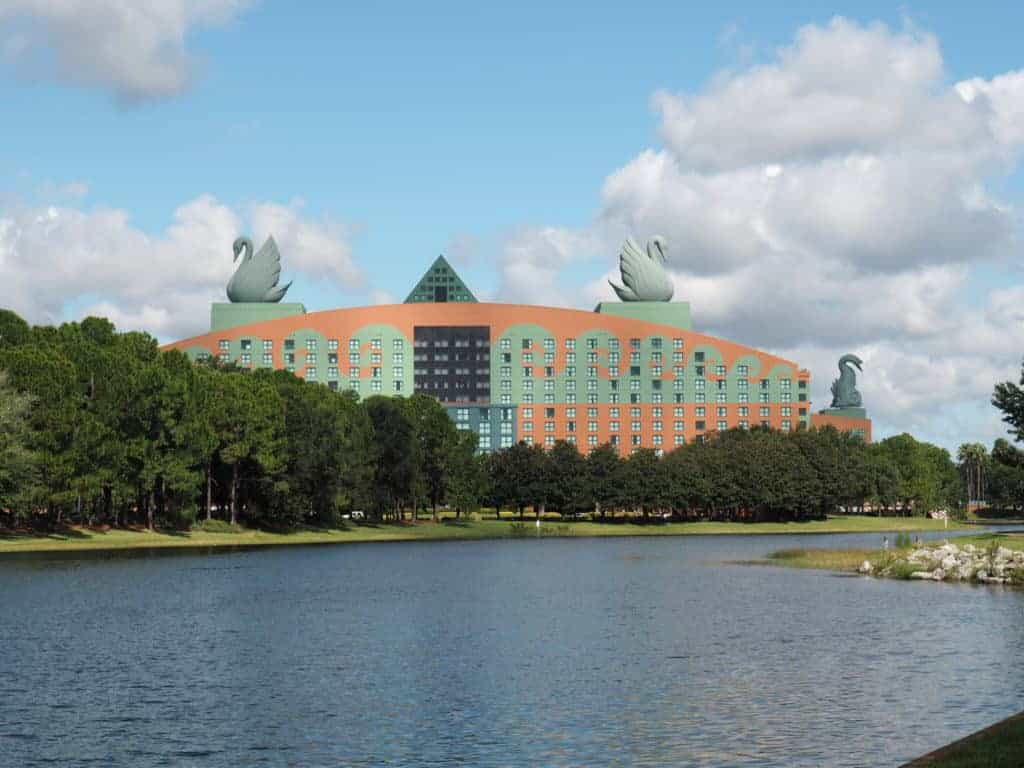 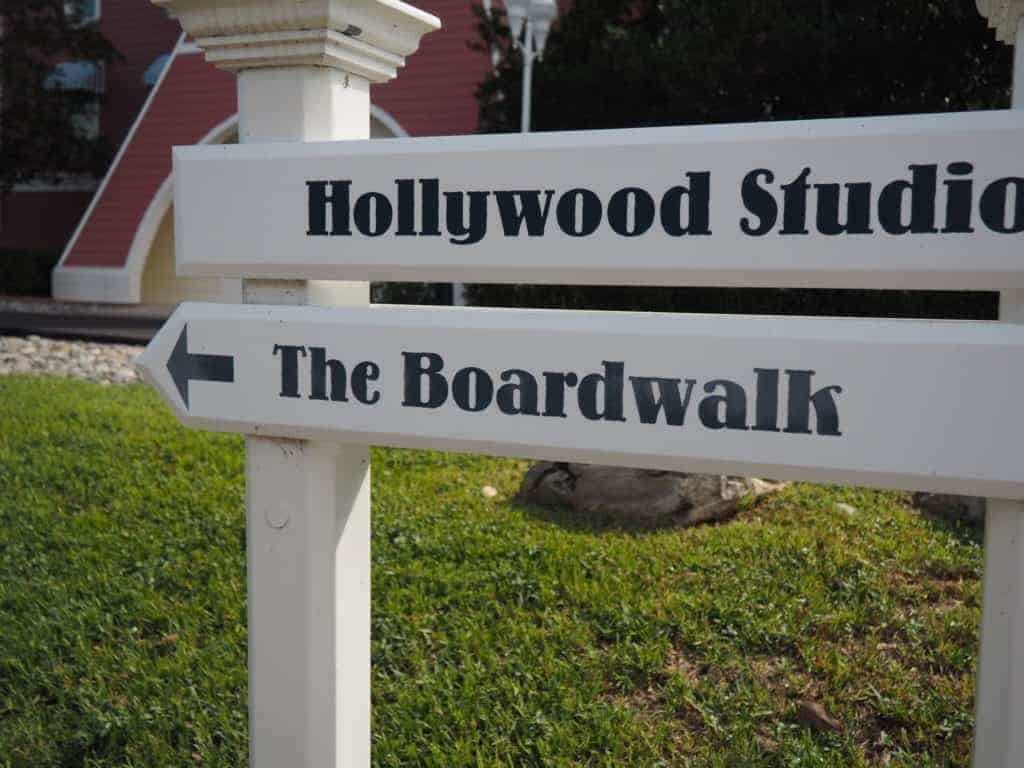 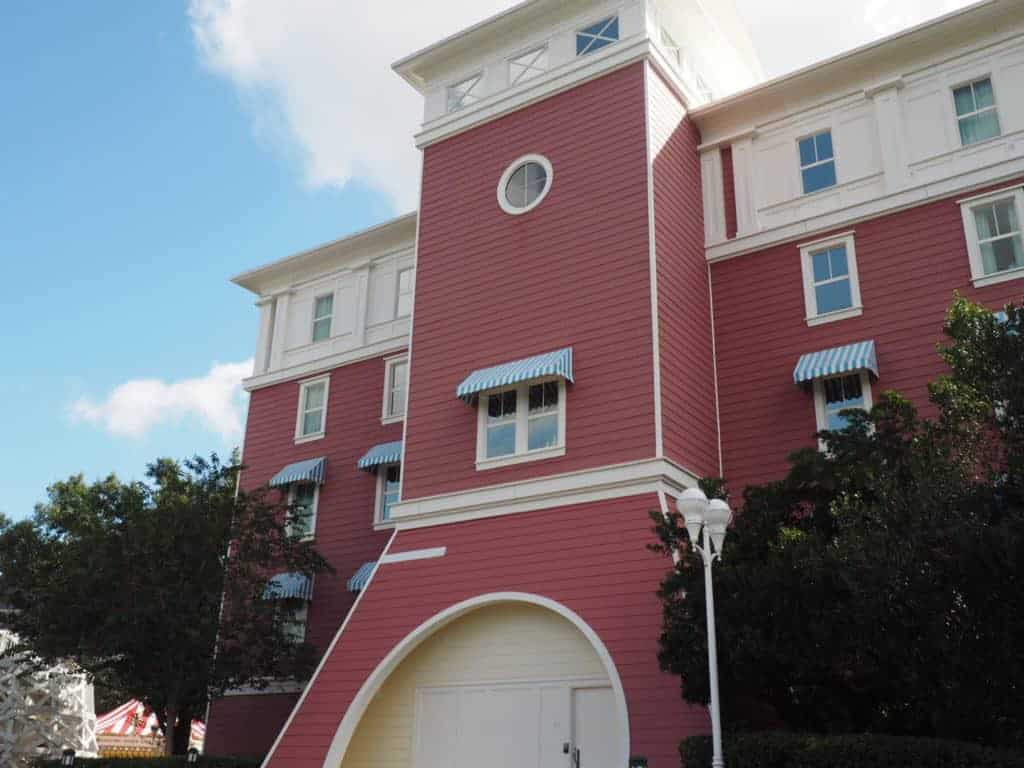 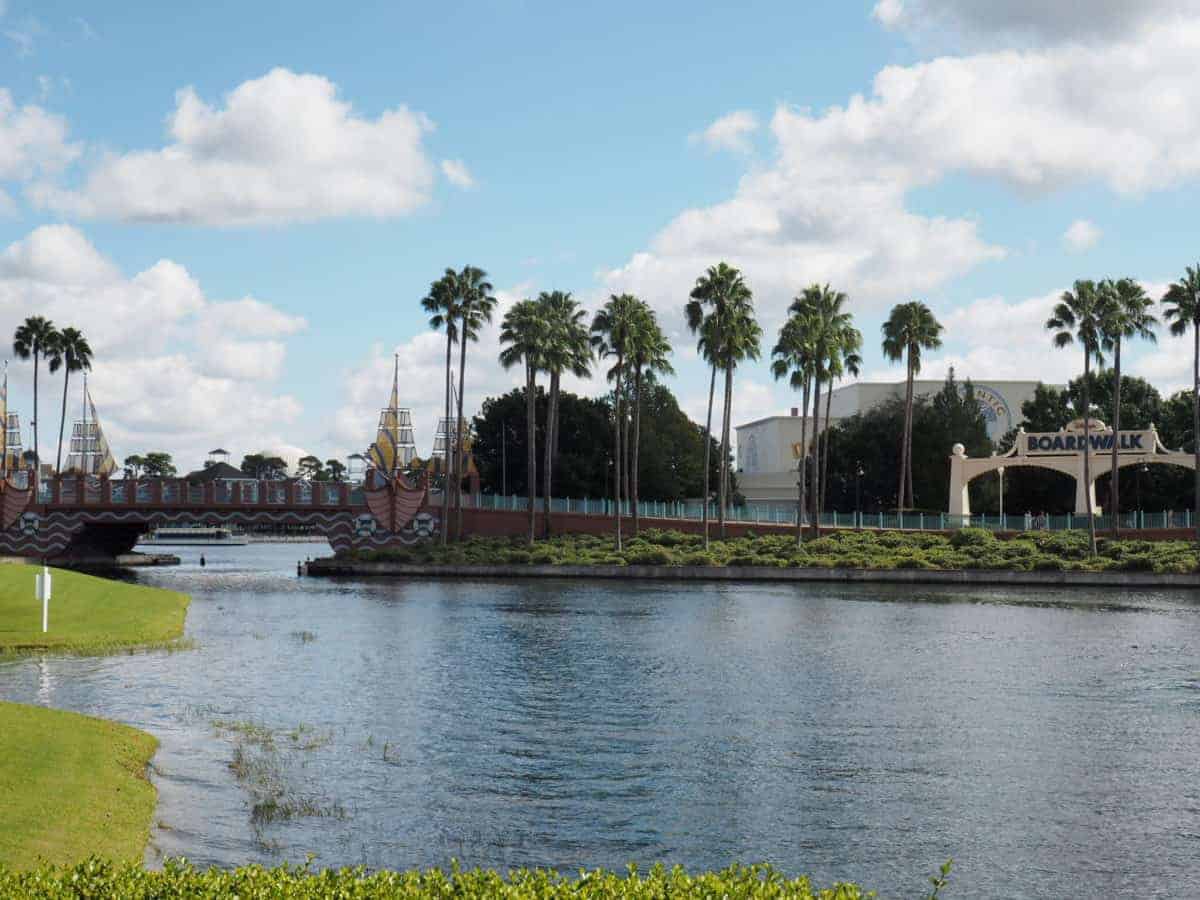 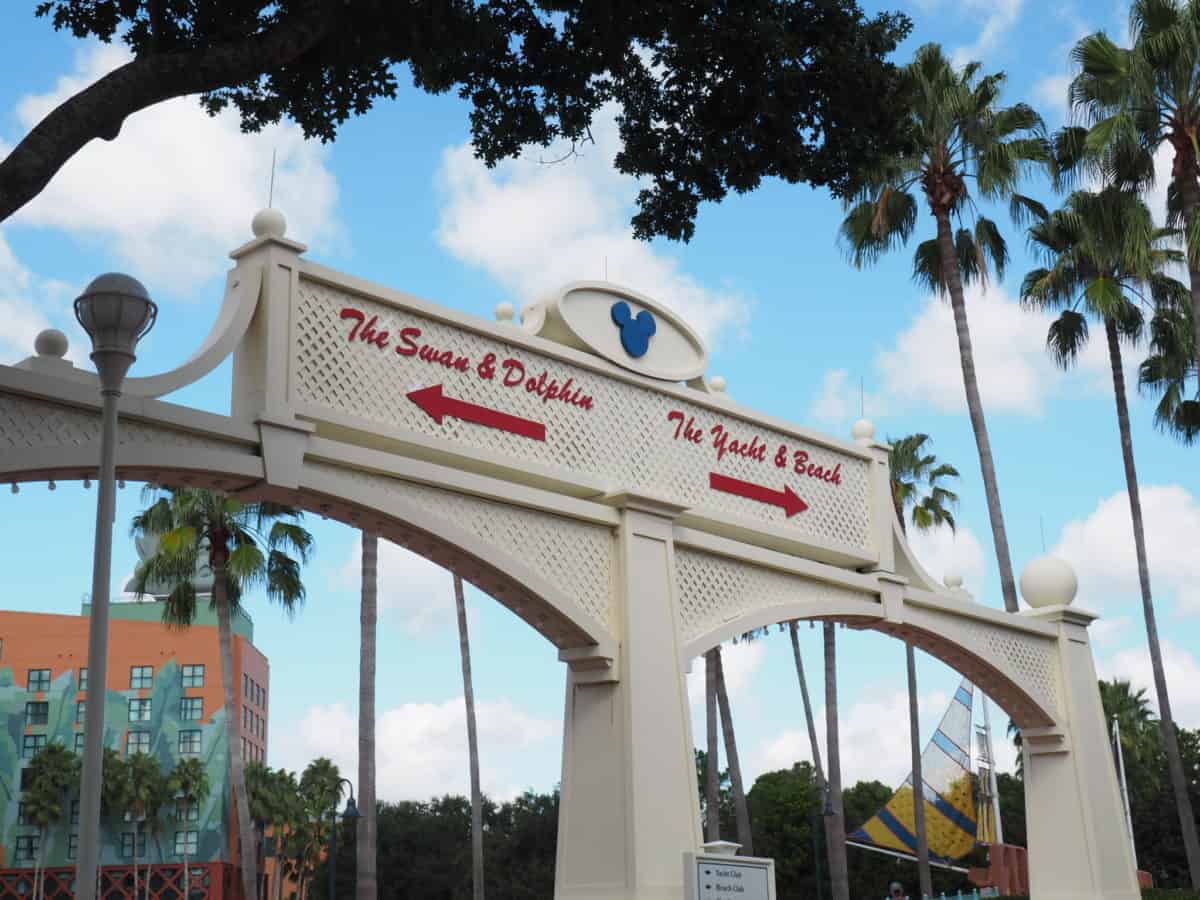 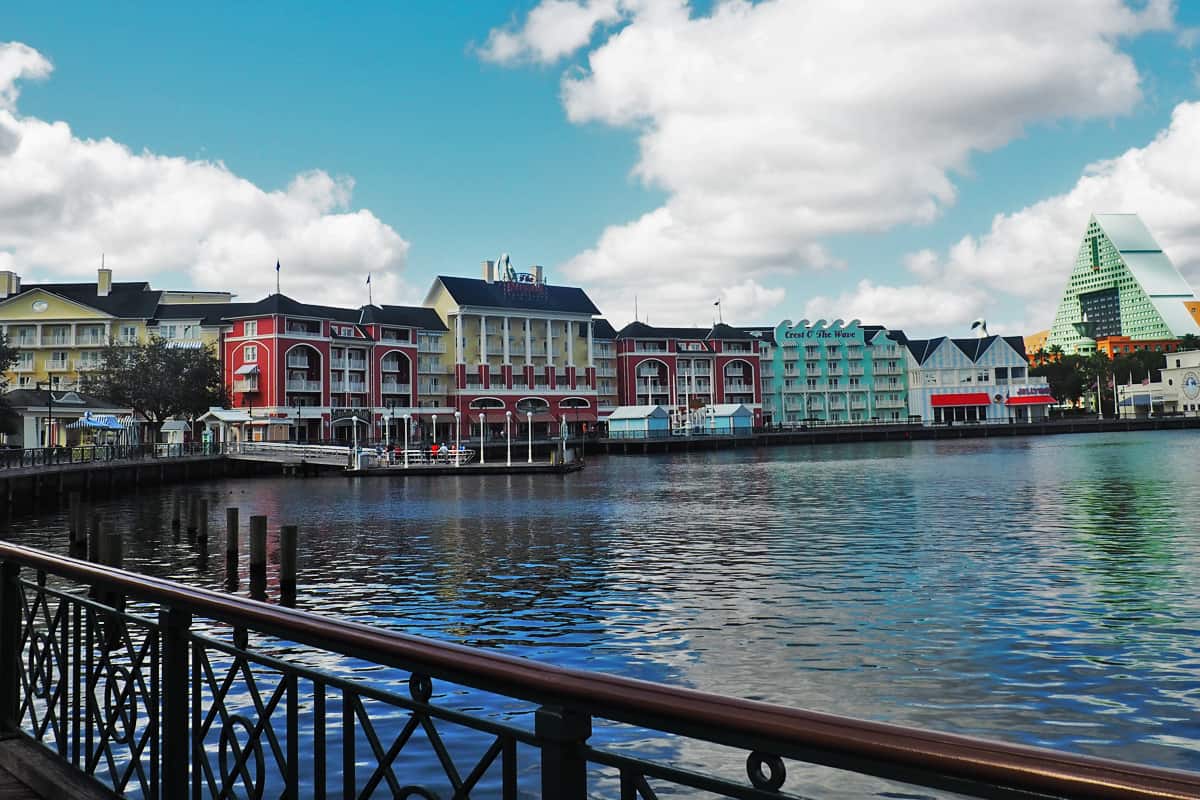 Spend some time on the Disney boardwalk or continue on to the back entrance of Epcot, near the International Gateway. From here you can do even more browsing around by grabbing the Disney Skyliner to the Skyliner Resorts, or drop you back where you started at the Hollywood Studios entrance.

If heading into EPCOT, we prefer the International Gateway entrance whenever possible because it is MUCH less crowded and will bring you right to the World Showcase, perfect for grabbing a yummy French pastry before starting your journey around the world!

If you need to get back to Hollywood Studios, you can take the path back or take the ferry over from the Boardwalk. We love this semi-secret path for its lack of crowds and peaceful atmosphere. What secret spots do you love while in Walt Disney World? 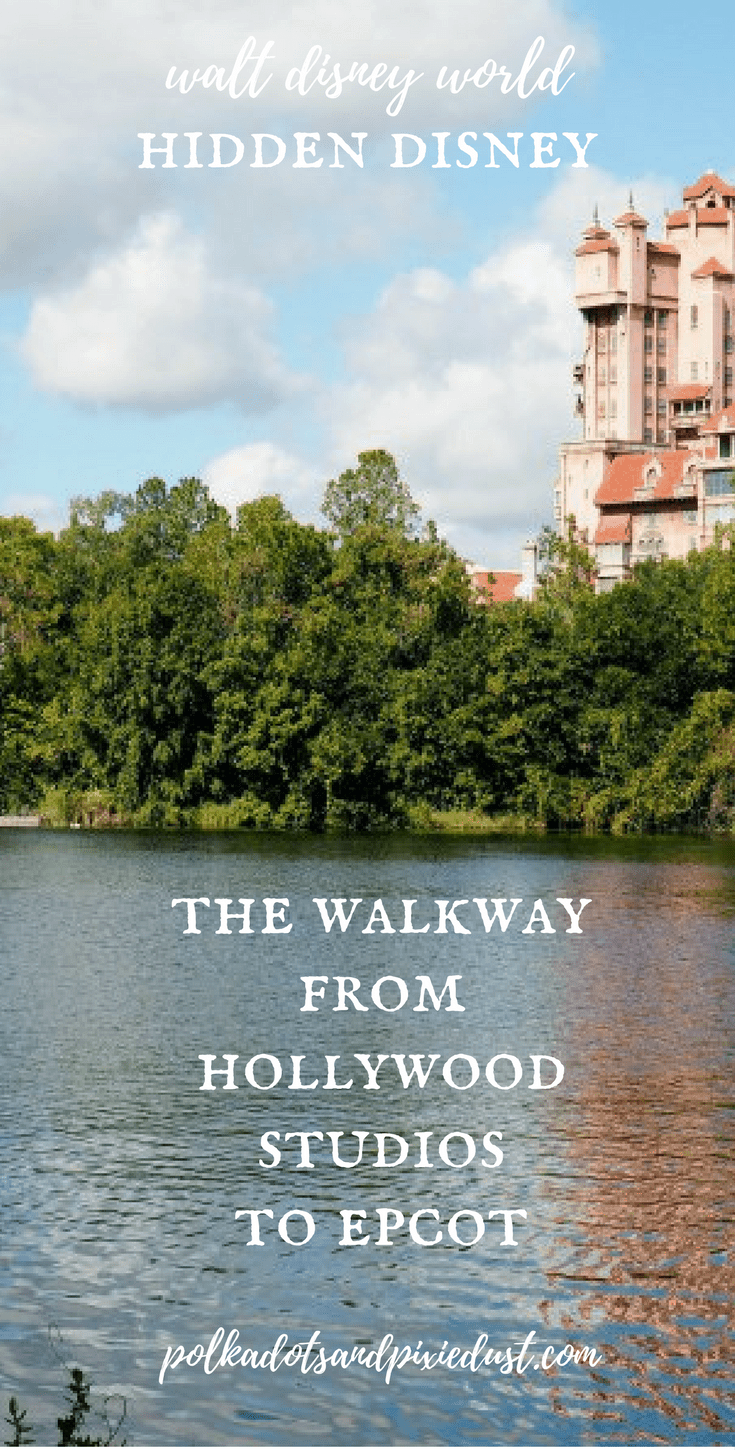