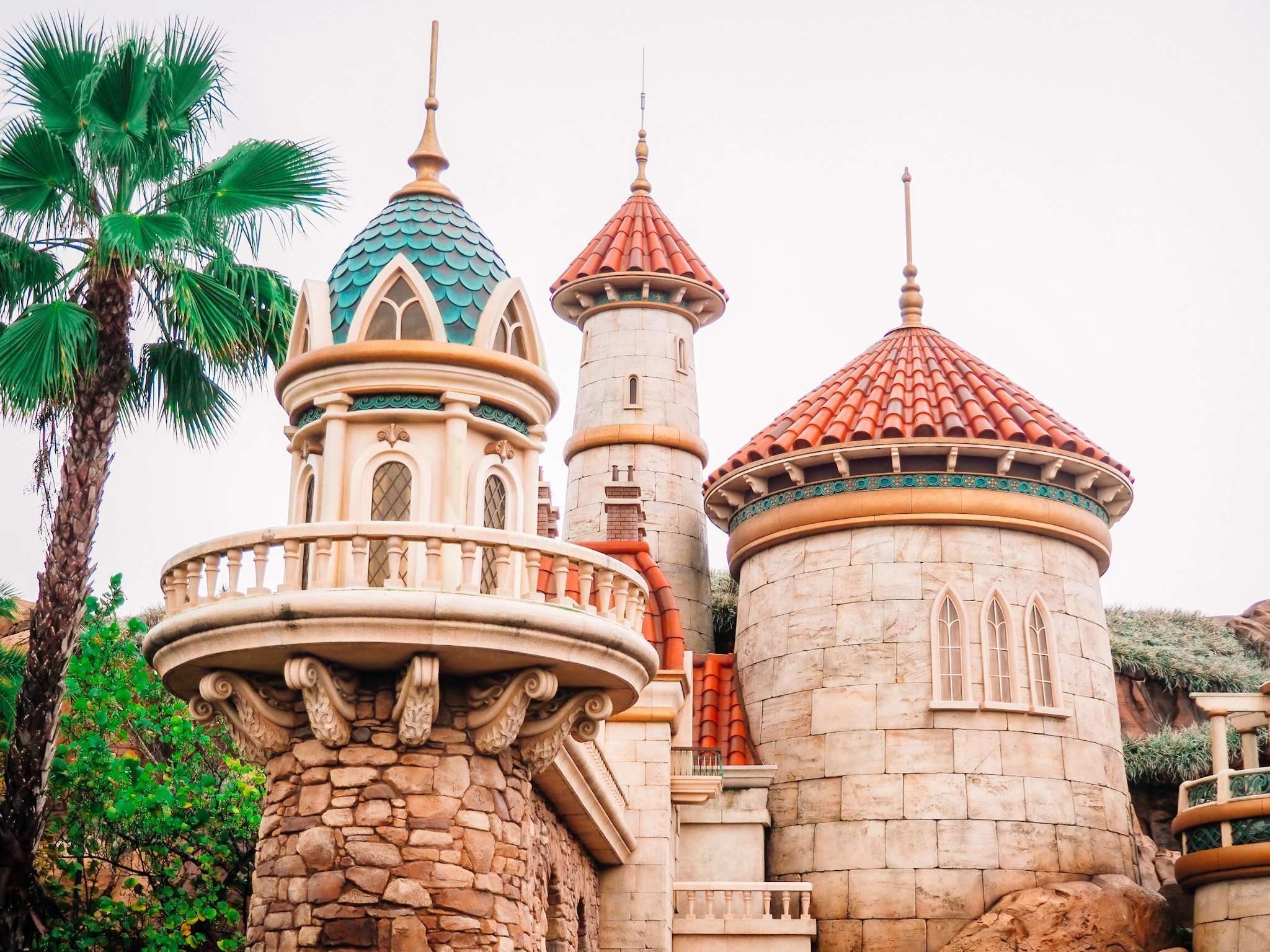 Disney’s FastPass+ Service has been REPLACED with a new service that allows access to rides via the “Lightning Lane”. Available for select rides and at a cost, this new offering is part of the new Disney Genie+ service for Disney Vacationers, now available. 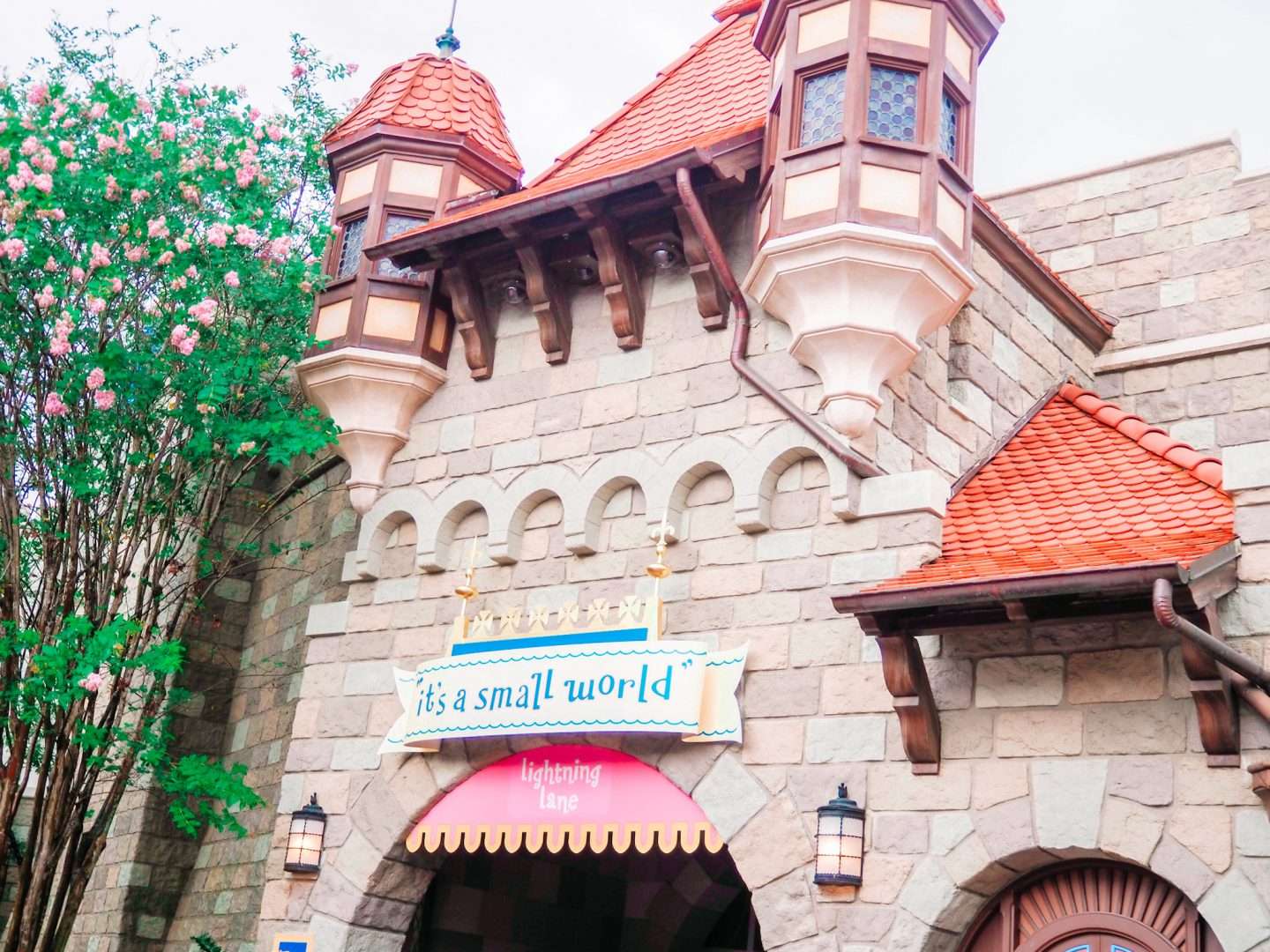 What is Replacing Disney’s FastPass+ FASTPASS and MaxPass? 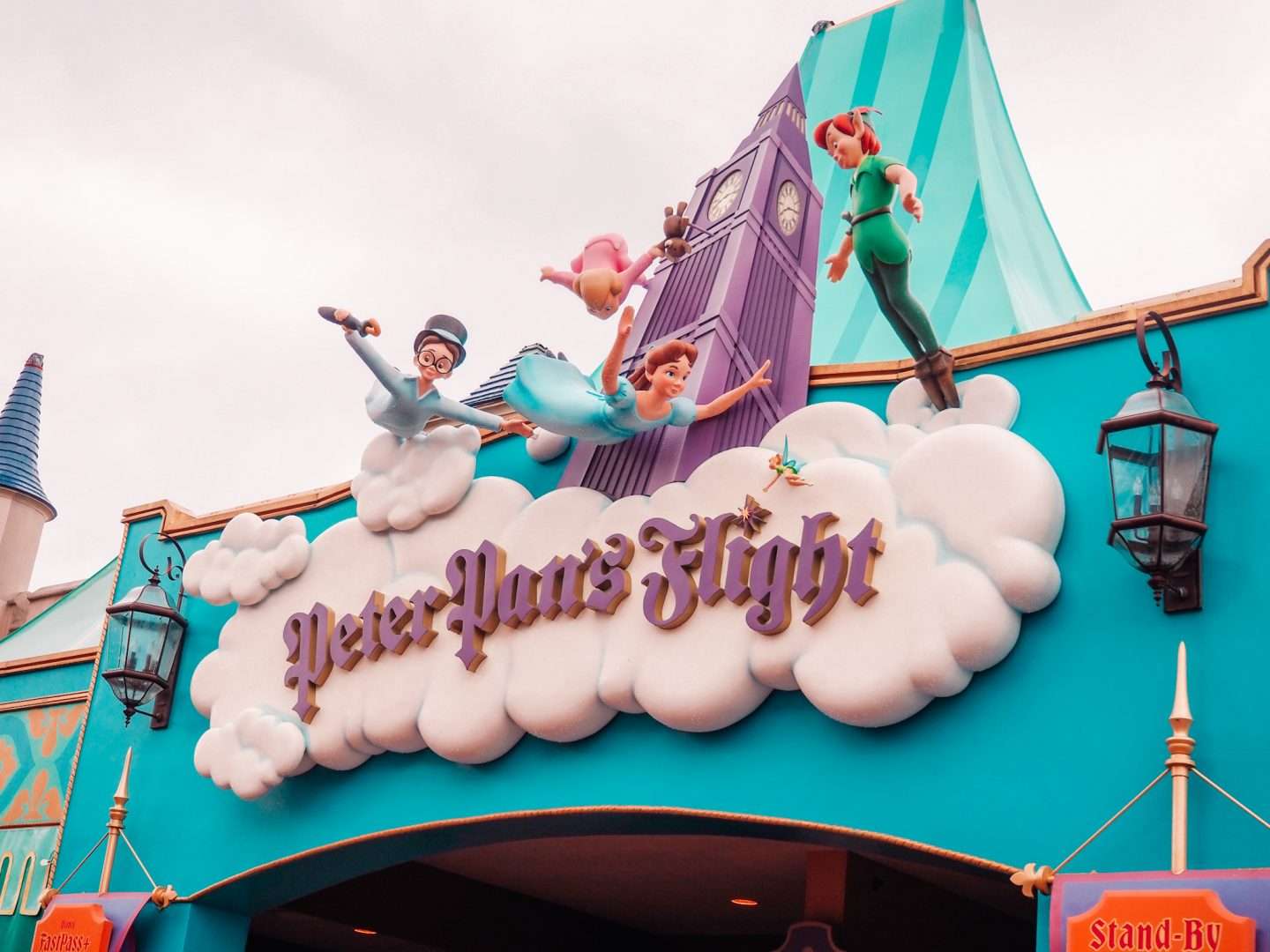 How Does Using the Disney Lightning Lane Entrance Work?

When is Disney Genie Available?

Disney Genie is available in the My Disney Experience App and is accessible each day of your vacation for you to plan your day.

When will the Disney Lightning Lane Option Be Available?

Now! at Walt Disney World. Available in the My Disney Experience App.

Disney attractions will continue to maintain a traditional standby, i.e. waiting in the line queue. 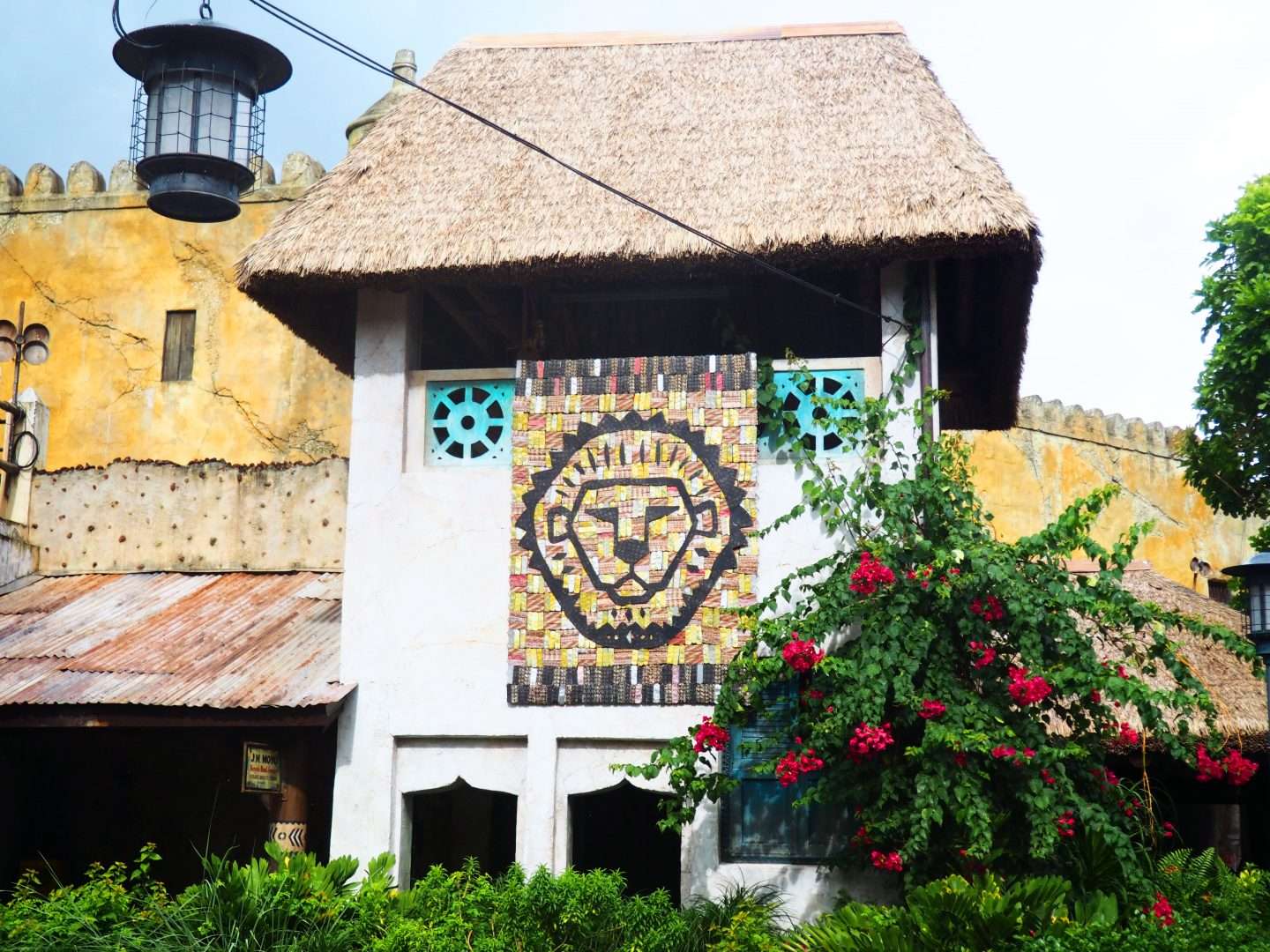 How Much Does Using the Disney Lightning Lane Cost?

If using the Disney Genie+ Service the flat-rate fee for Lightning Lane access is below. 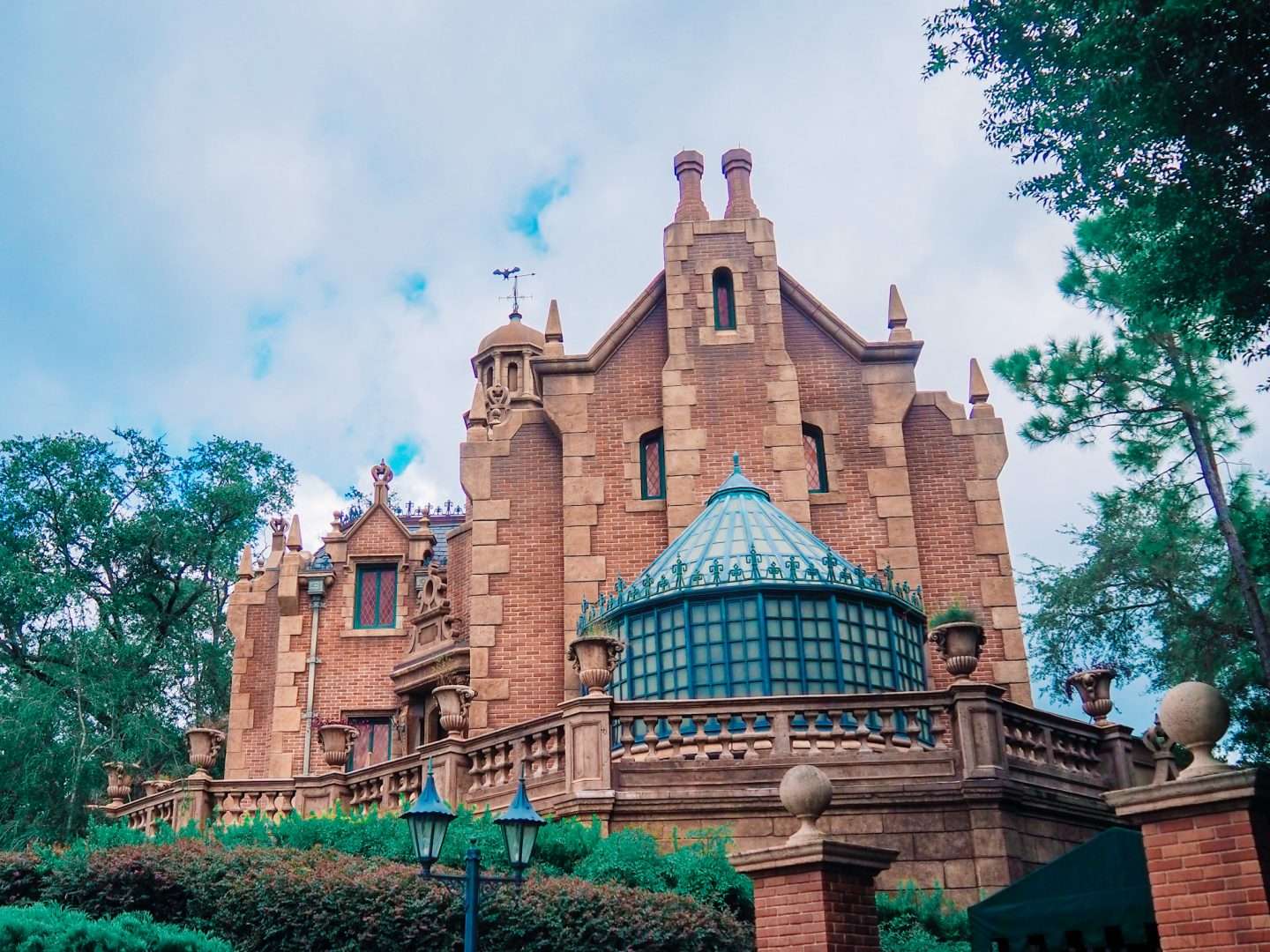 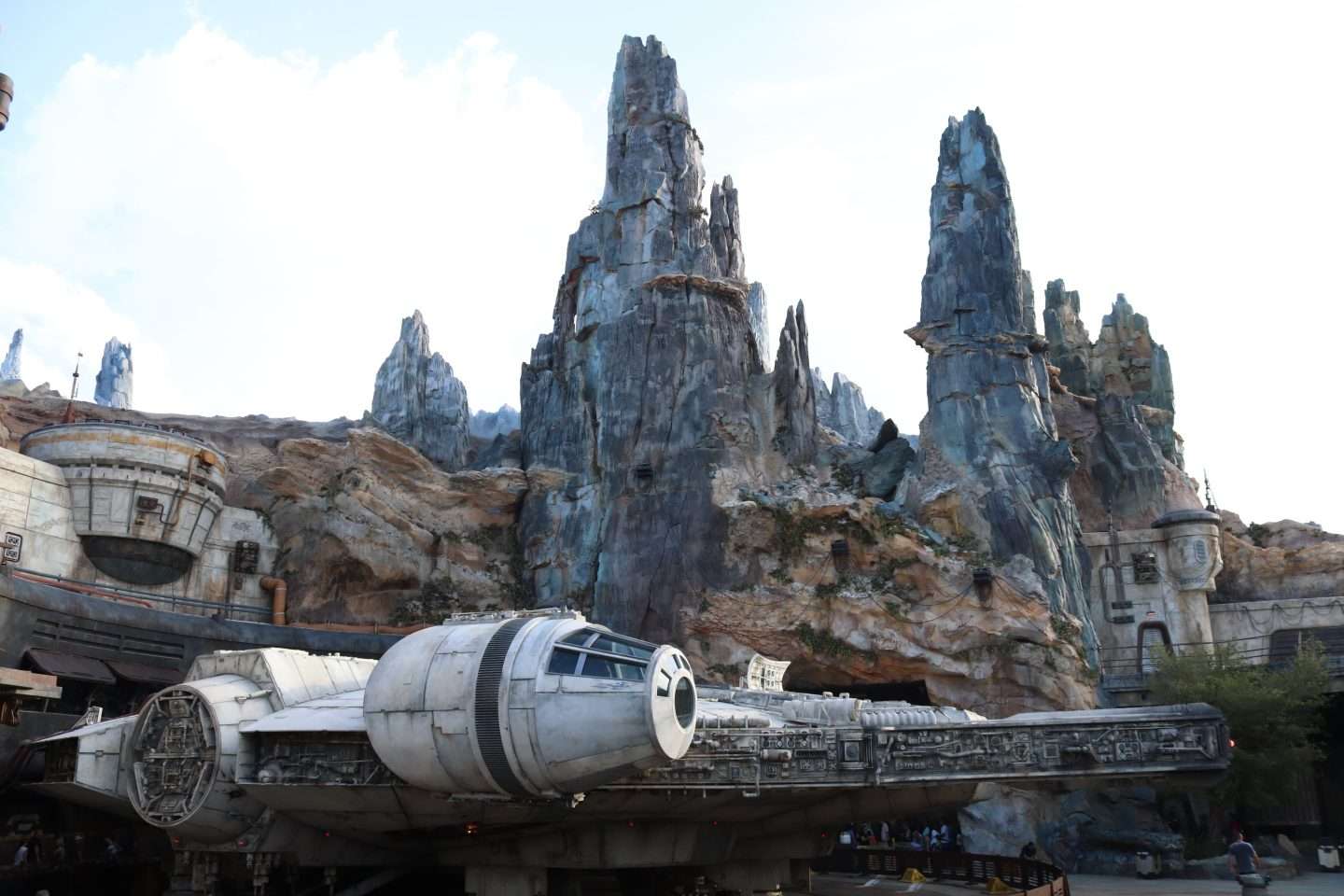 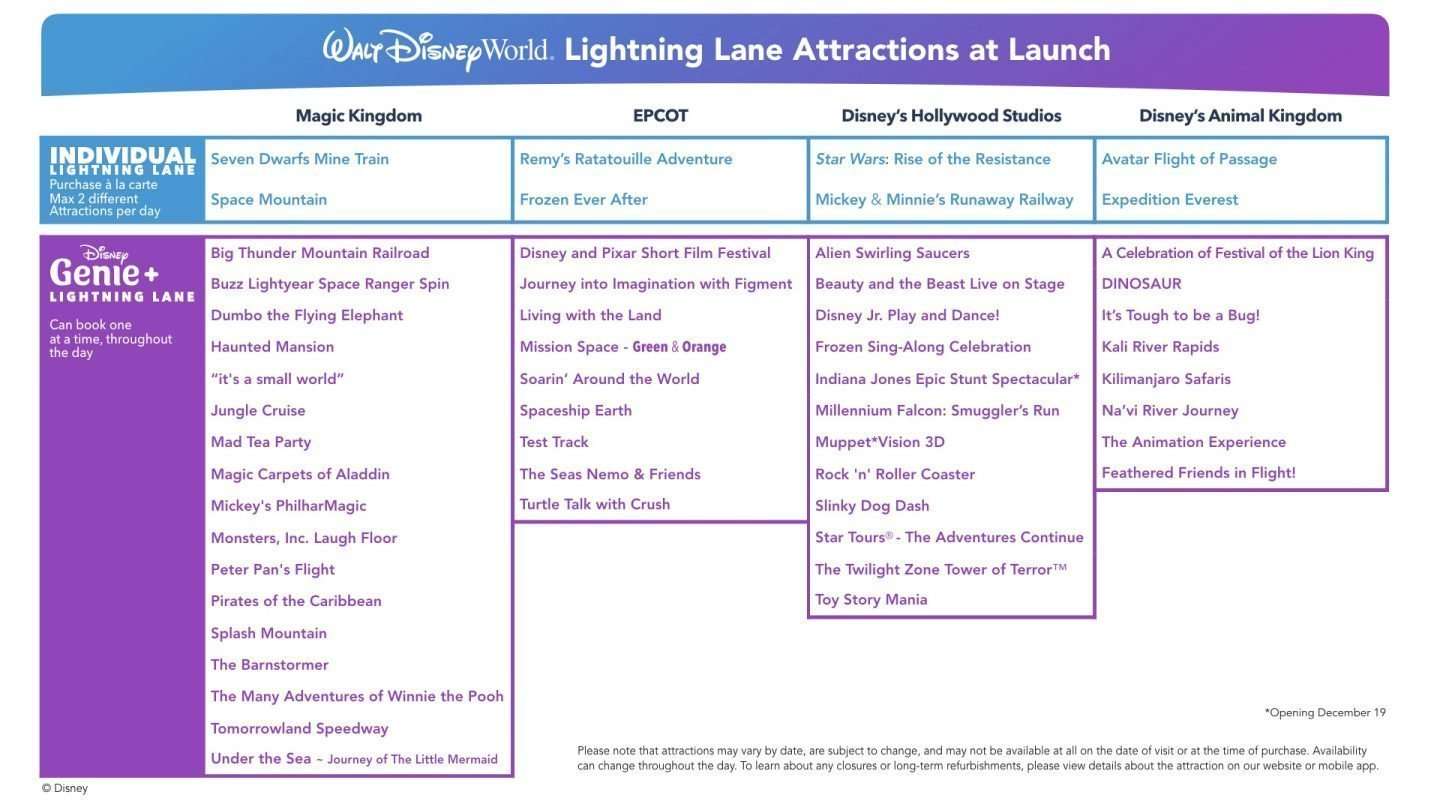 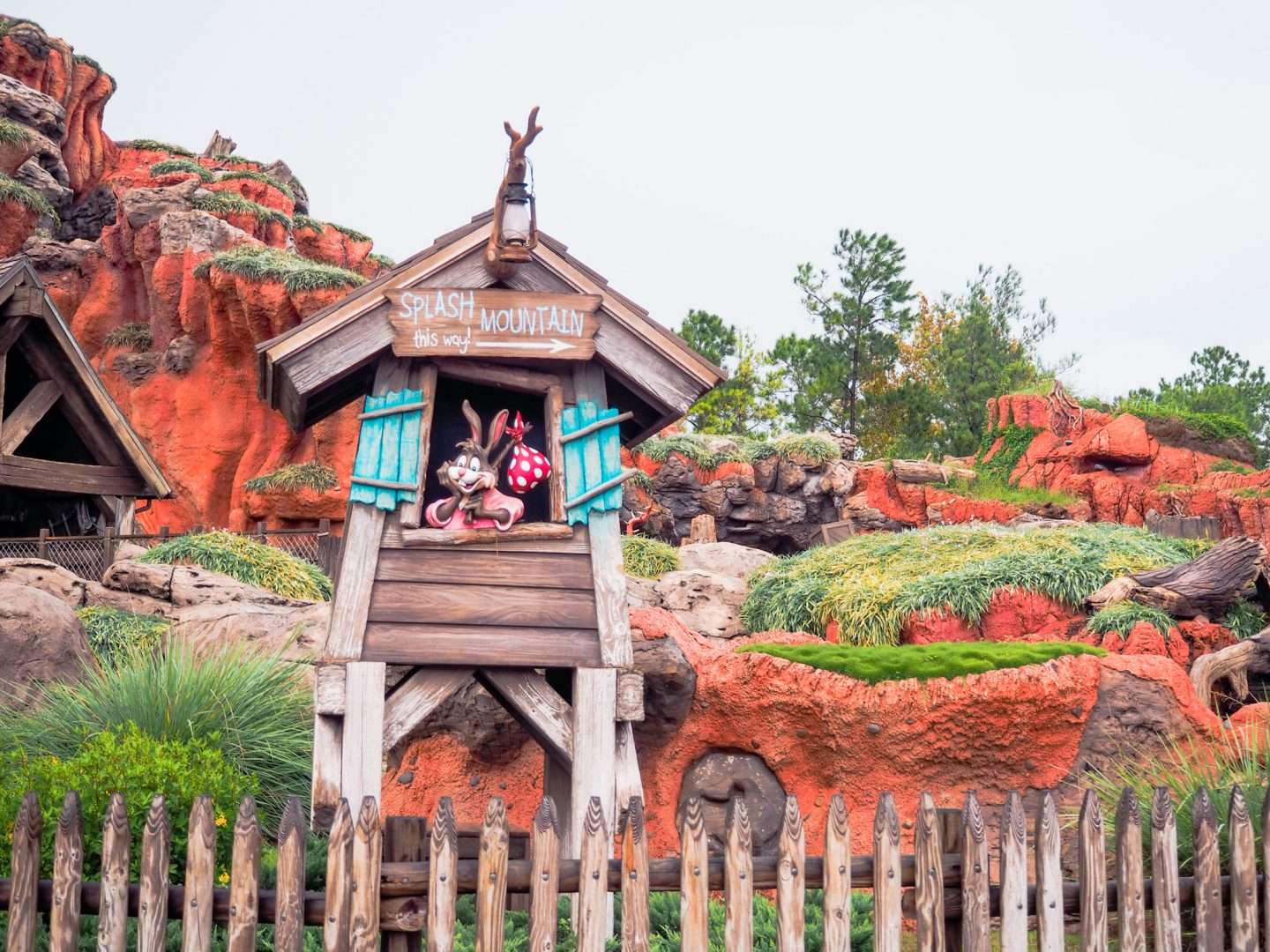 These rides are on the list of rides where Lightning Lane can be purchased as needed throughout the day, on an individual basis. Check the My Disney Experience App for prices and availability. As you’ll see these are some of the Best Rides at Walt Disney World.

Here are the attractions that are included as part of your PAID Disney Genie+ offerings. With this option, you can choose 2 Lightning Lane rides.  The 120 minute rule is something else to consider when choosing these rides.

FastPass+ has officially retired and will no longer be available.

MaxPass has officially retired and will no longer be available. 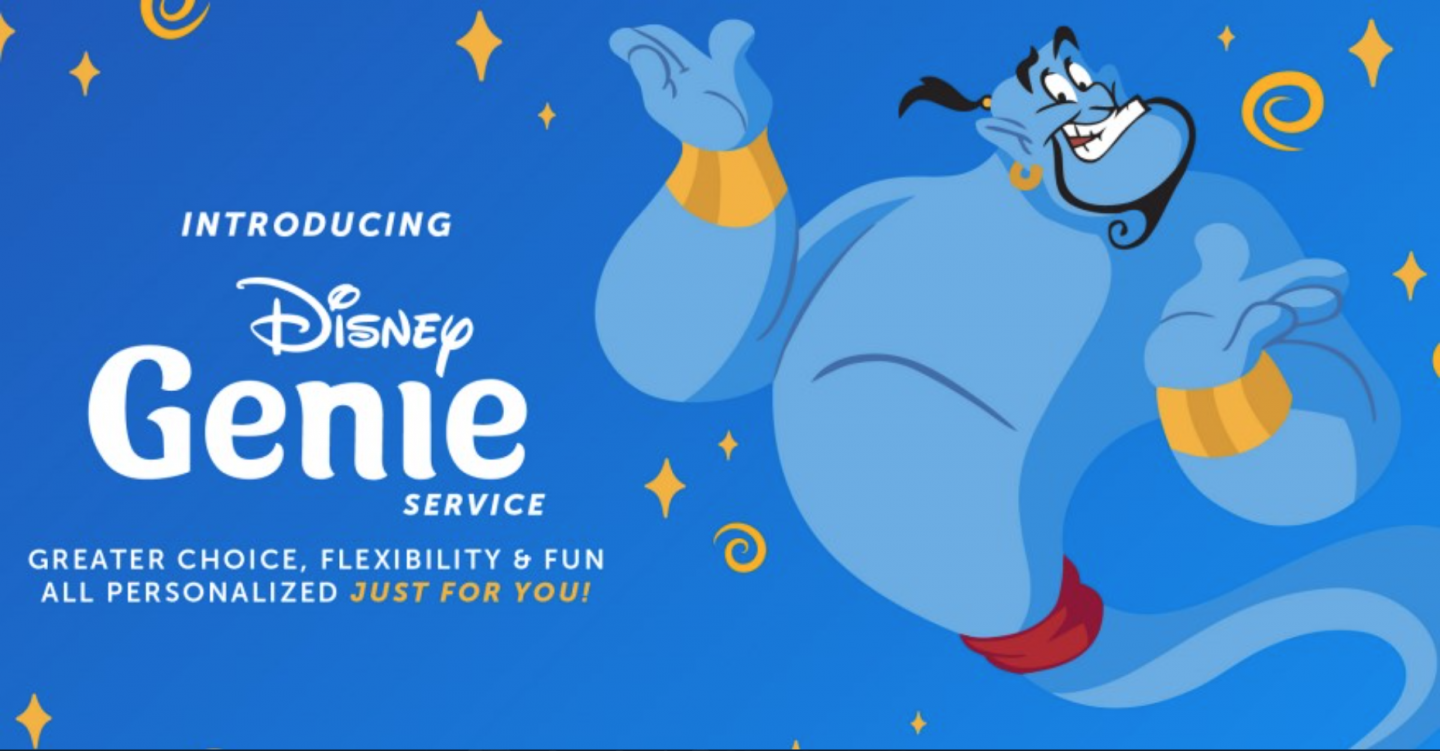 What is Disney Genie? 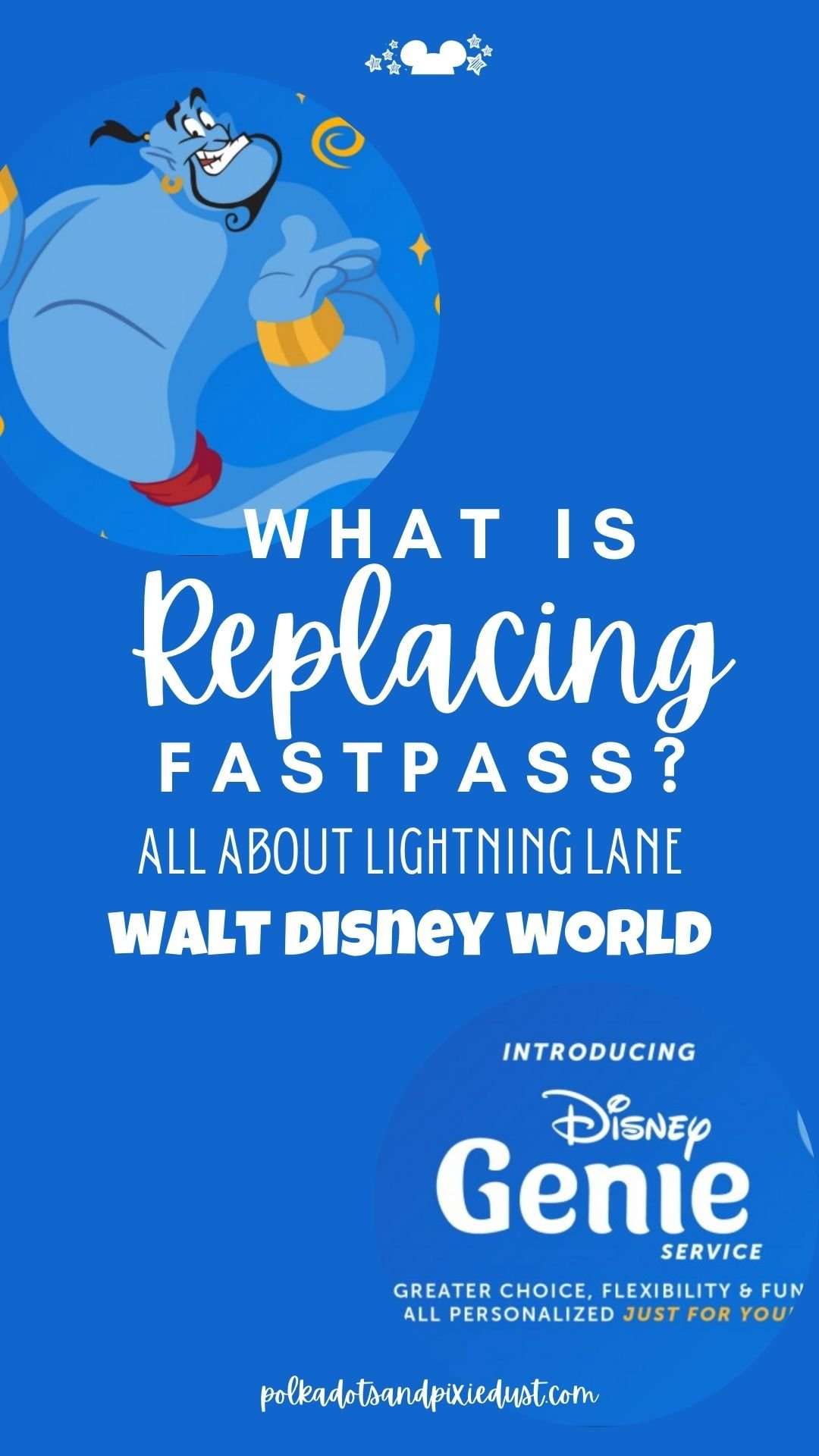