The Wilderness must be explored! Animal Kingdom is home to Pandora in Walt Disney World. And focused on nature, wildlife, and conservation. You can experience behind-the-scenes tours like Wild Africa Trek or the newest virtual reality ride, Flight of Passage. For Up to Date Hours and Event Schedules check out the Animal Kingdom Hours and Calendar. 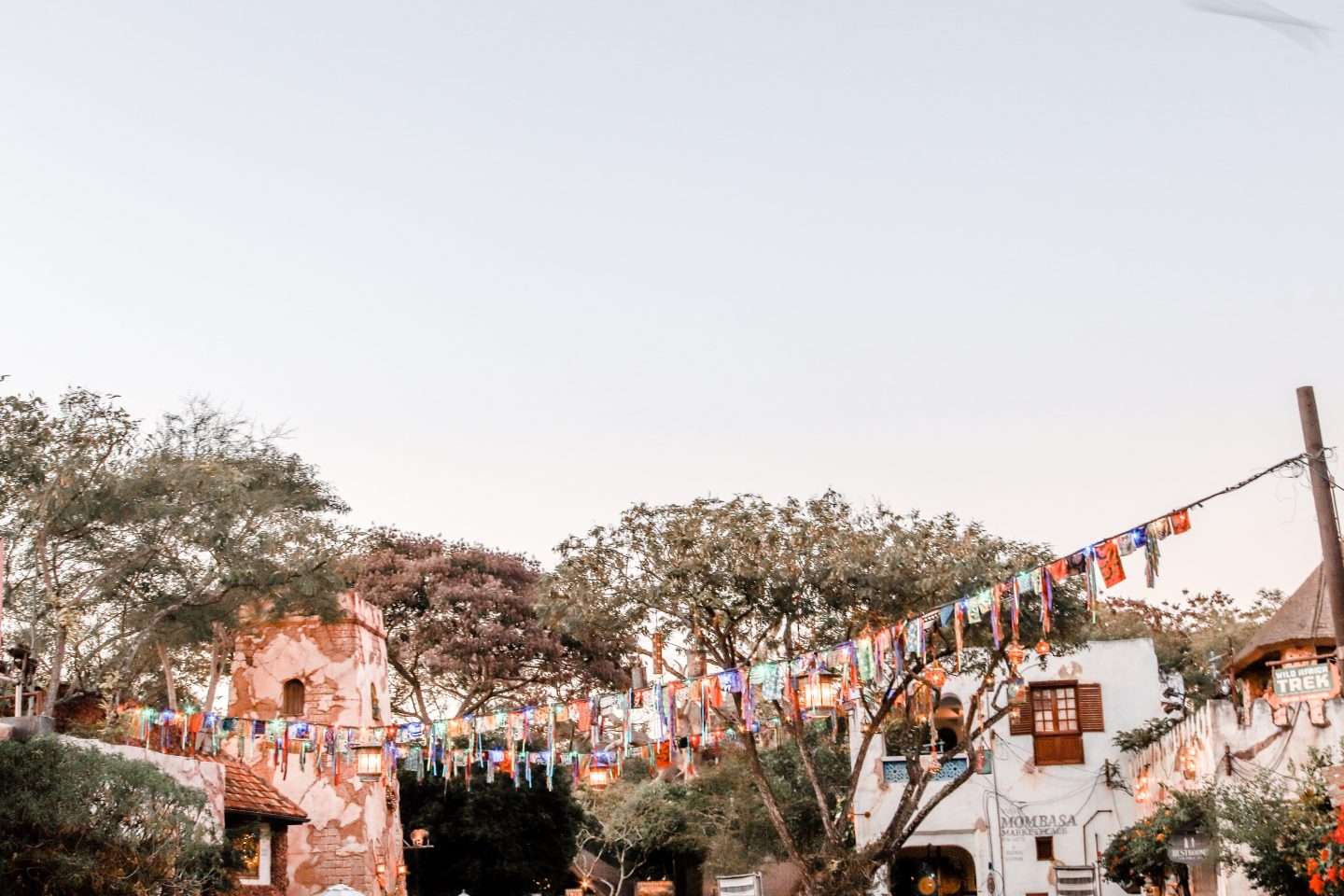 Grab the Deluxe Disney Printable Planner for lists of attractions, restaurants, touring plans, and more for all four Walt Disney World parks. Everything you need to get you started planning a Disney vacation.

What are the Best Days to Visit Animal Kingdom

The Best Days to Visit Animal Kingdom? We recommend Animal Kingdom days be either Monday, Tuesday or Wednesday for your lower crowd levels. Thursdays, Fridays, and Saturdays are typically crowded; as you may guess you’ll be battling for the rides, reservations, and sidewalk space with Floridians who go every weekend.

Check out our best days to visit Walt Disney World post. And grab the Animal Kingdom Touring Plan to get it all organized.

What is there to Do in Animal Kingdom

With Expedition Everest, Kilimanjaro Safari, and the new land of Pandora, Animal Kingdom has some of the best Disney rides and attractions. If you’re looking for a list of all the rides, restaurants and must-see shows check out our Animal Kingdom Bucket List.  While we think you could spend days getting to it all if you’re more pressed for time then you can tackle our Top 10 Things to Do at Animal Kingdom. Looking for your next Disney photo op? Check out the best photo ops in Harambe Market.

And if you need something new try out the Wilderness Explorers Game. This fun free Disney game in Animal Kingdom can teach you a few things about how to explore and learn more about the animals in Animal Kingdom.

Animal Kingdom Park is home to some wonderful restaurants! You can check out the Best Animal Kingdom Restaurants or read the reviews of everything we’ve tried out so far! Check out all our Restaurant Reviews.

Where to Find the Best Snacks in Animal Kingdom

Looking for the Best Snacks in Animal Kingdom? From the Colossal Cinnamon Roll to the Loaded Mac and Cheese, we’ve rounded up our favorites so far! And the ones most worth your Disney Snack Dollars! Check out our New Snacks at Disney post for even more snacks to try. And if you’re up for savory snacks, we’ve pulled together the Best Non-Dessert Snacks at Disney too. 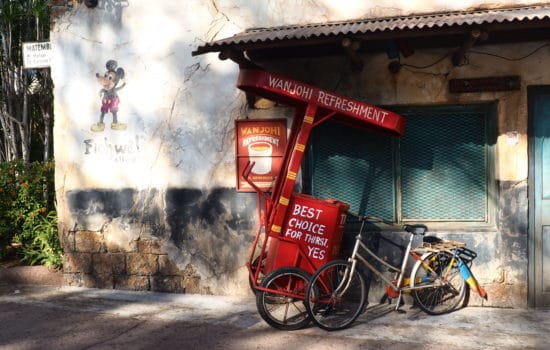 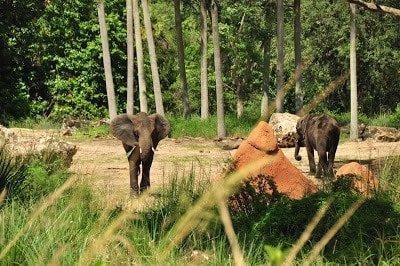 Animal Kingdom Top 10 Things to Do 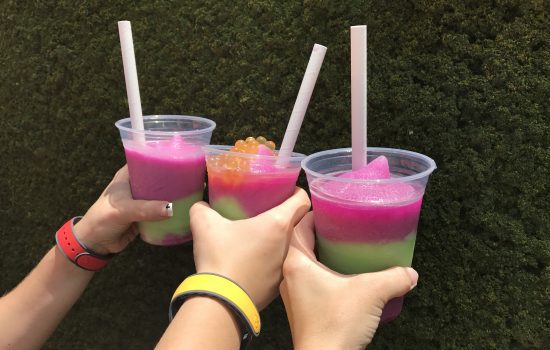 All Animal Kingdom Restaurants and Snacks 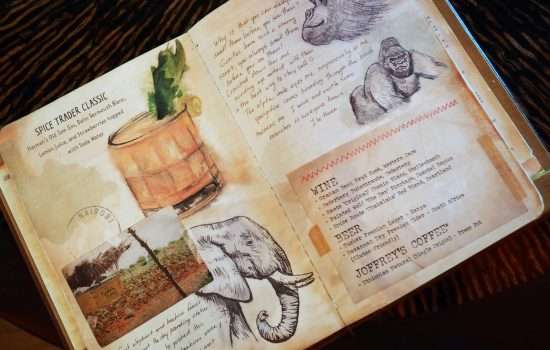 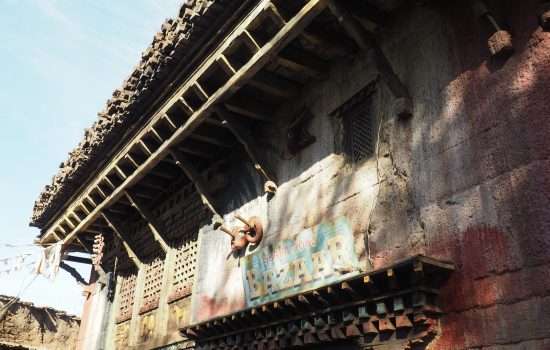 Best Animal Kingdom Restaurants and What to Skip

All Pandora: World of Avatar 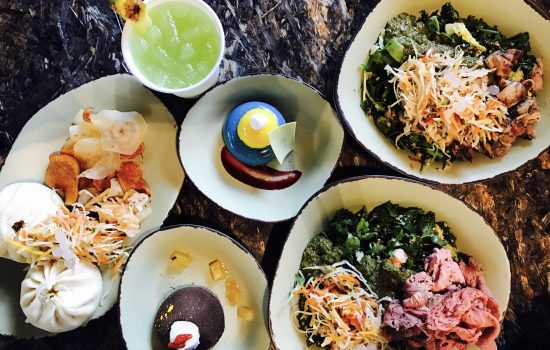 Satuli Canteen Restaurant in Pandora World of Avatar: A Review 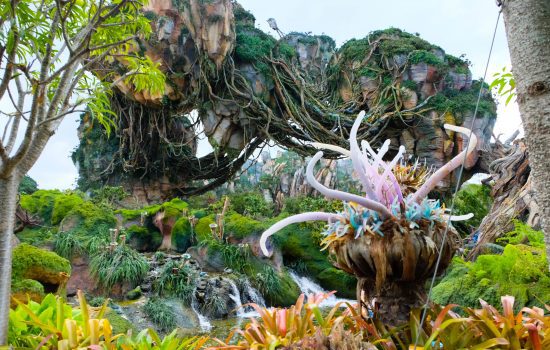 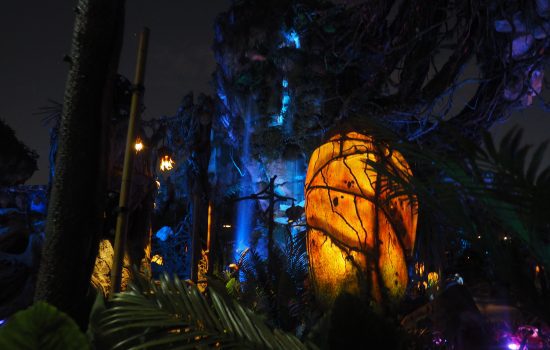 Pandora World of Avatar: 5 Reasons You Should Visit Pandora at Night