This Summer at Walt Disney World 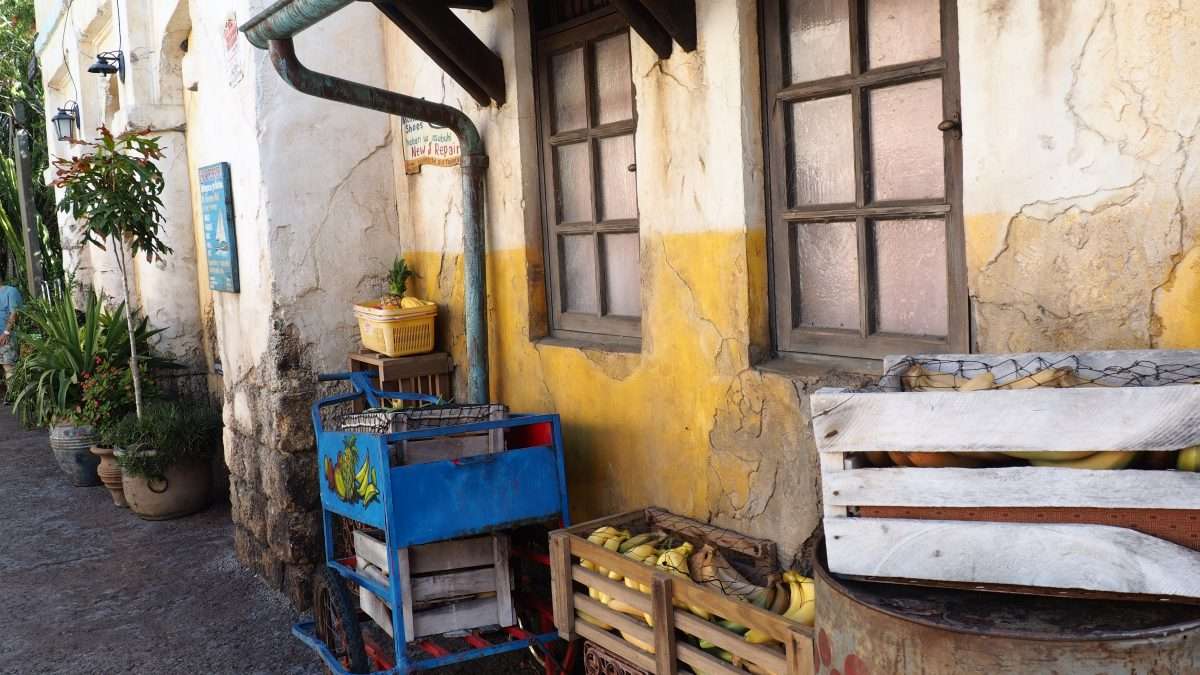 Summer used to be Walt Disney World’s Peak Season. Not anymore! With Disney deals galore, luring folks to the parks we’re sure the crowds will still be found, but what are you really going for? What events can you expect? Is there anything New? Without the seasonal festival at Epcot to lure you to Walt Disney World with new foods, let’s chat about what you can find at Walt Disney World this summer.

While it’s true that schools do still let kids out in the summer and that families still do vacation at Walt Disney World. It’s also true that as the climate gets more extreme and Florida Summers can get unbearable. Be sure to check out our tips for Surviving the Heat in Florida at Disney this summer. Ask any local and they’ll say you can find them at home in the air conditioning like any other clear-headed Floridian. Then, of course, you can add in international tour groups, sports teams and summer conventions, and the parks and we stick by our personal truth that we’d rather visit Walt Disney World in any other season. 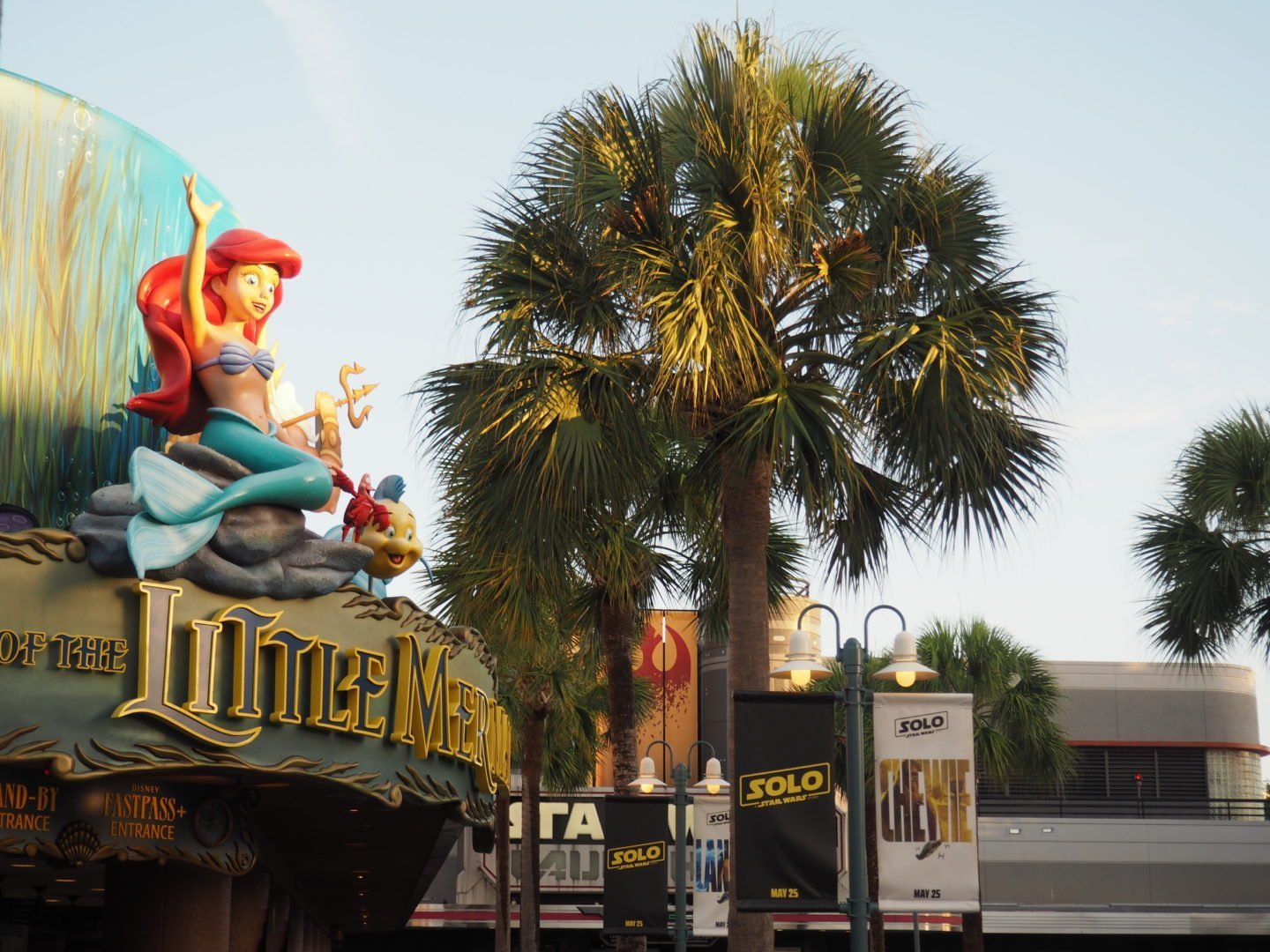 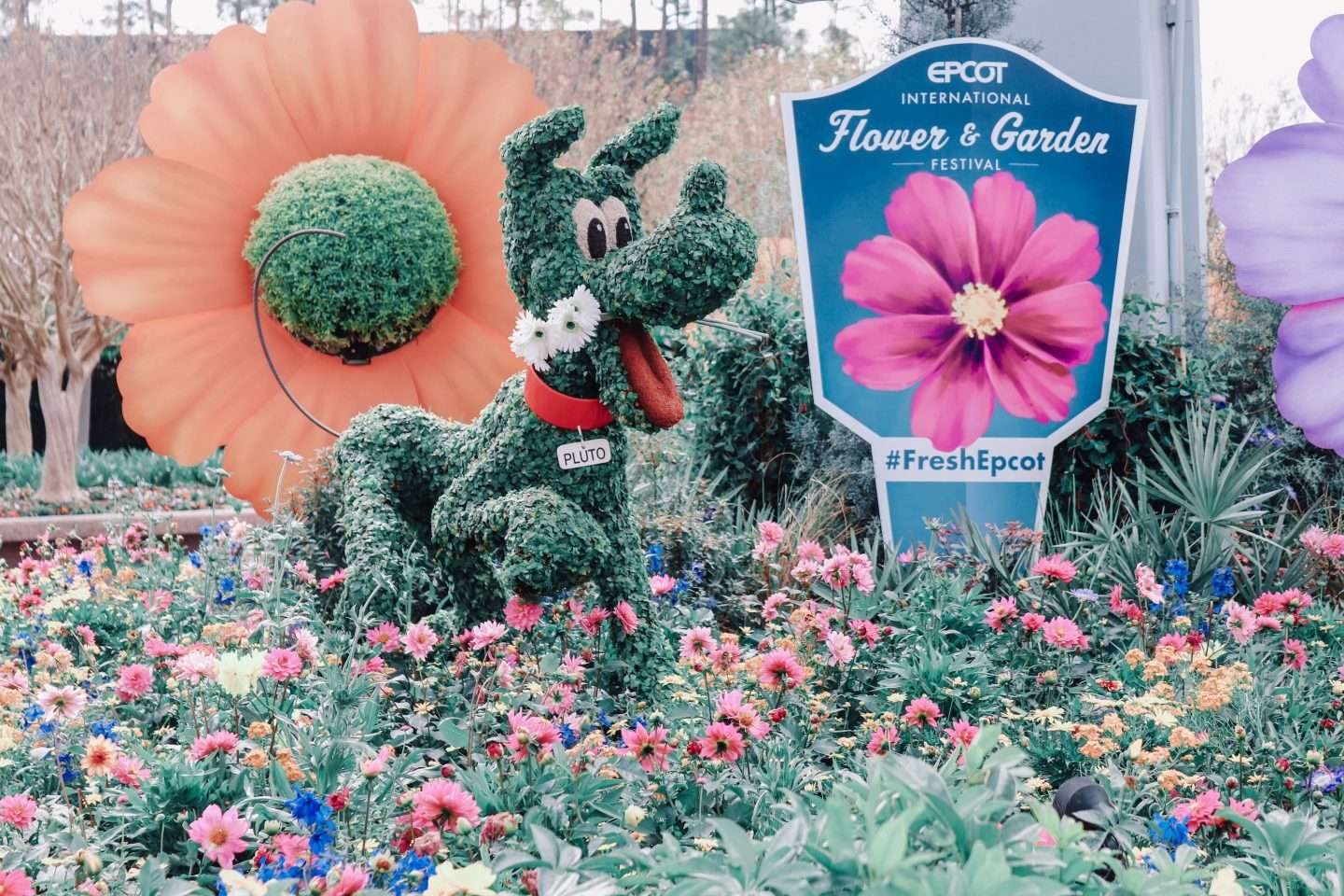 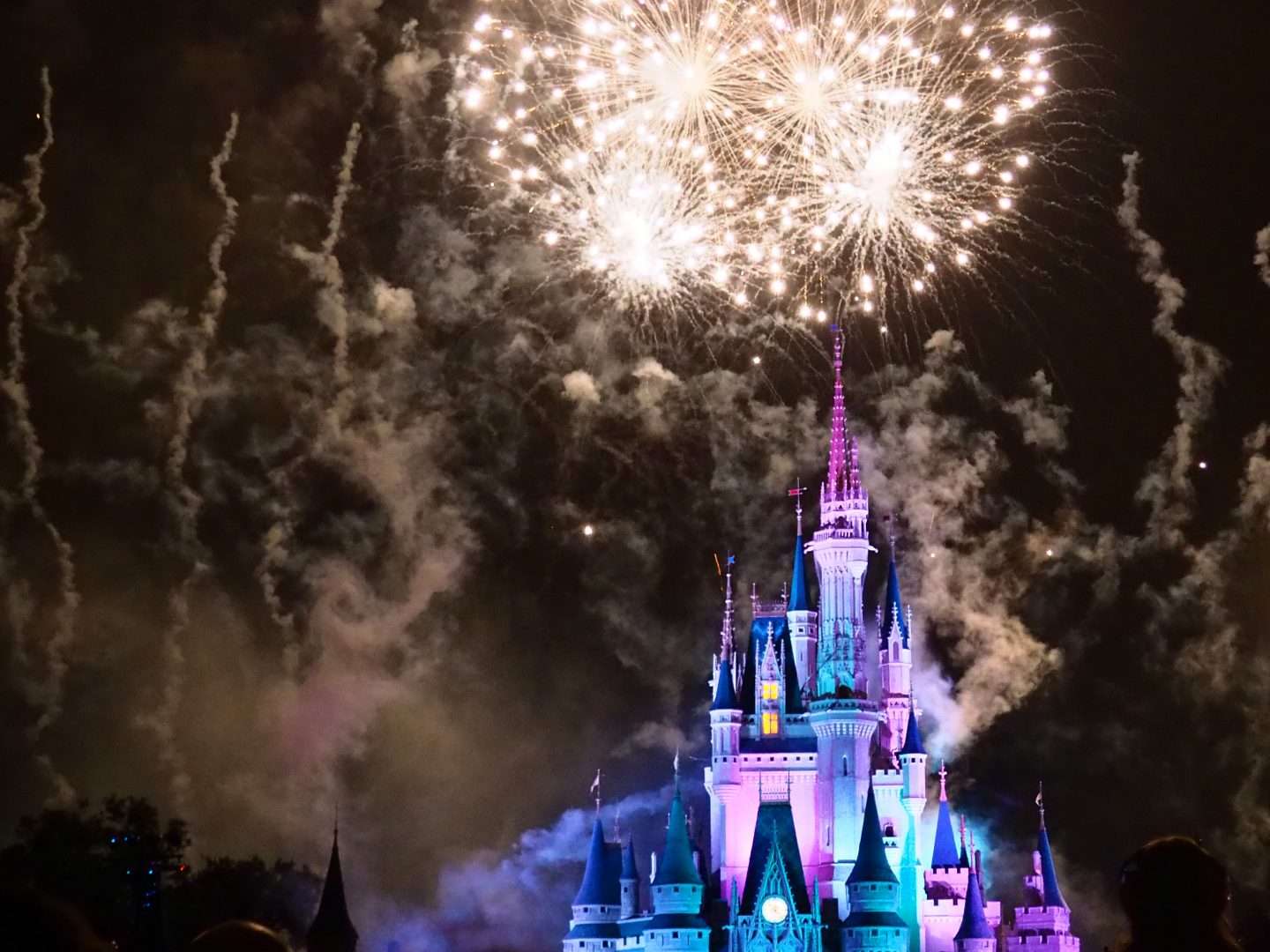 Fireworks and shows are part of every Walt Disney World vacation this summer! Each Park has something special to share. Hollywood Studios shares the Wonderful World of Color on the Chinese Theater, and Fantasmic. Magic Kingdom features a fireworks show. Animal Kingdom has the Tree of Life Awakenings on days with longer park hours. And EPCOT finishes the night with a nighttime spectacular. 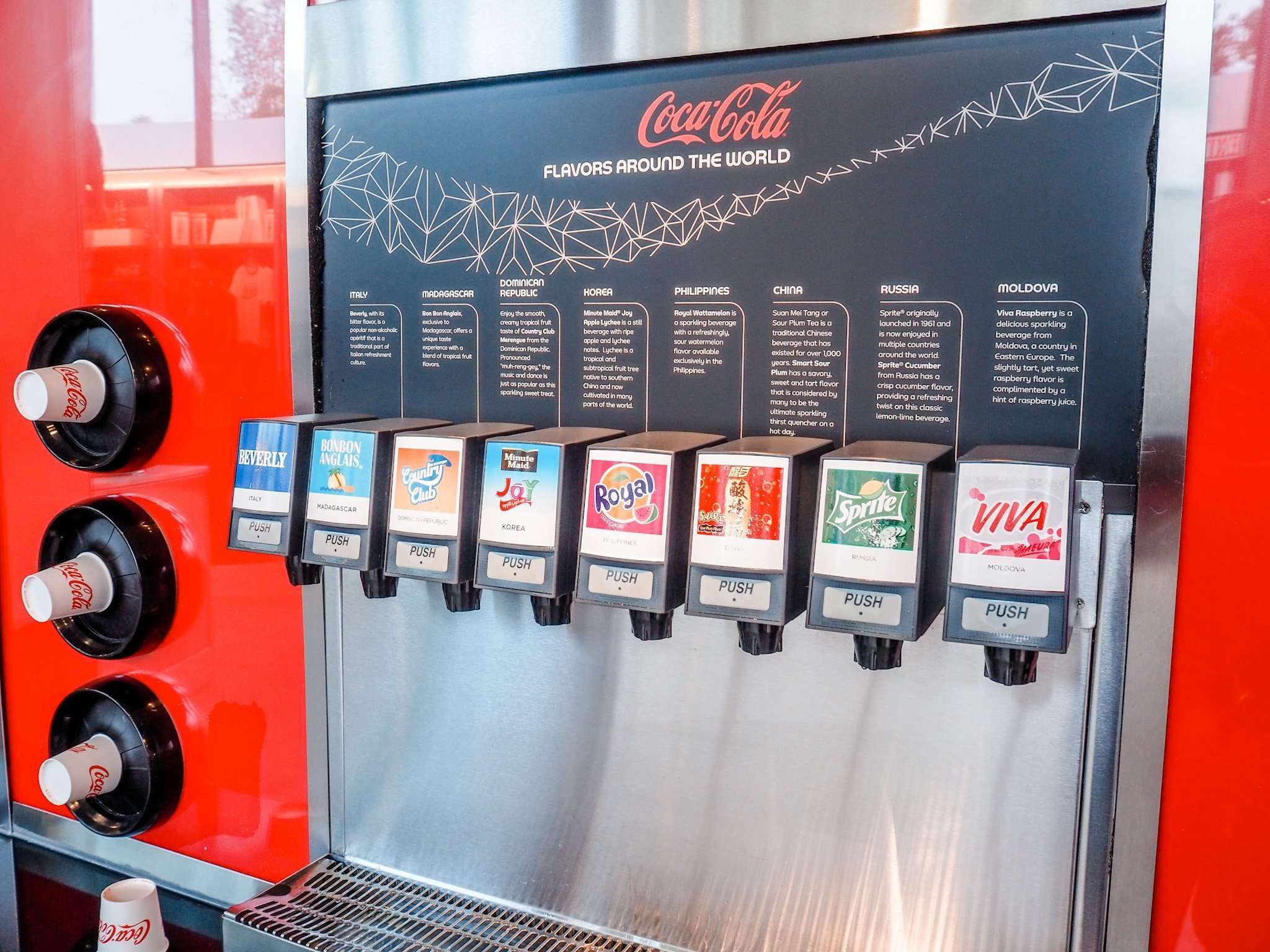 If you have been missing the Beverly, take care in knowing that Club Cool is Back! And summer is the best time to head Club Cool for a refreshing break. This new space celebrates Coca-Cola in “a fresh new way,” while bringing the global Coca-Cola tasting experience to life! 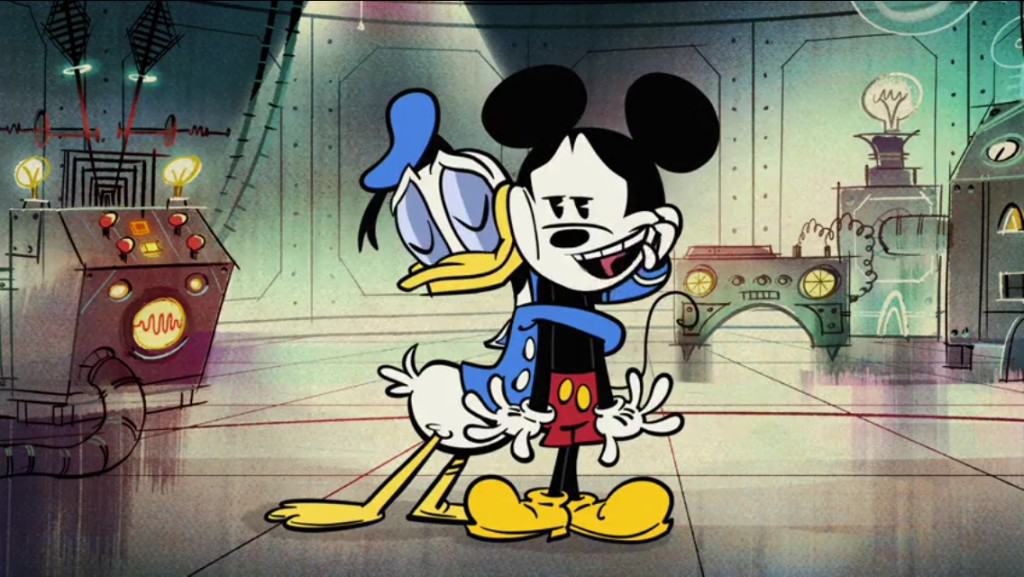 The Festival of the Lion King at Walt Disney World’s Animal Kingdom offers another wonderful break from the crowds, and heat during the summer months. By far one of the BEST shows on Disney property, we are excited to see this show anytime it’s offered.

Rafiki’s Planet Watch is a seasonal attraction at Walt Disney World’s Animal Kingdom but typically returns each summer. This conservation-focused attraction is only accessible via a train ride and offered character meet and greets and a children’s farm. Check out everything happening at the Conservation Station.

Remy’s Ratatouille Adventure is open in EPCOT France and offers an opportunity to stroll the streets of Paris. Head to this hidden part of the France Pavilion for some shade and visit the La Creperie de Paris for a quick authentic meal. There are benches and shaded alcoves in this area to help you get away from the sun on the midway. And Remy’s Ratatouille Adventure offers a largely indoor ride queue. 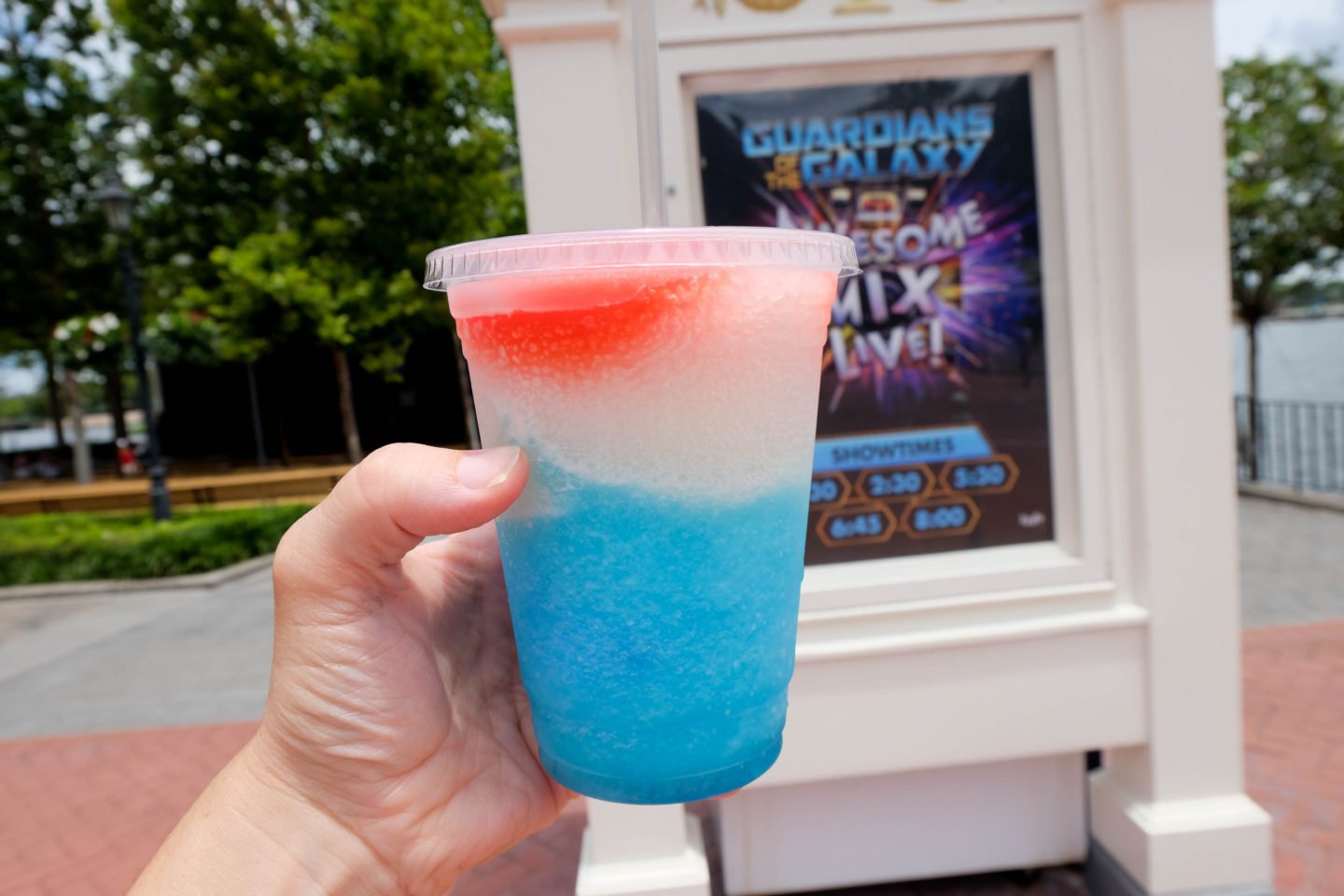 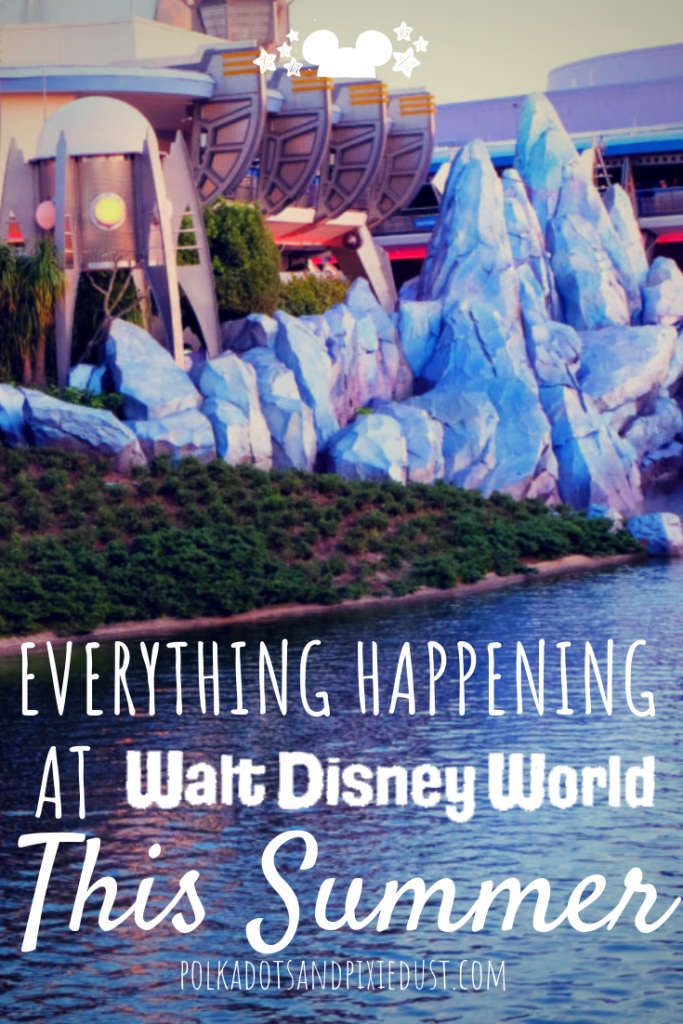 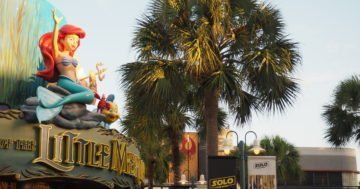 How Walt Disney World is Different in the Summer

Walt Disney World in the Summer was NEVER something we wanted to do. EVER. With degrees in the high 90’s and the heat index even higher, Florida has sporadic but not cooling afternoon downpours. With vacationers as far as the eye could see, we had […] 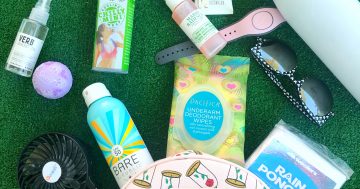 Summer is here! Time for vacations, flip flops and any cool treat we can get our hands on. It also means that its hot, especially if you are traveling to Walt Disney World, or probably anywhere in Florida really. Which means thers a whole list […]