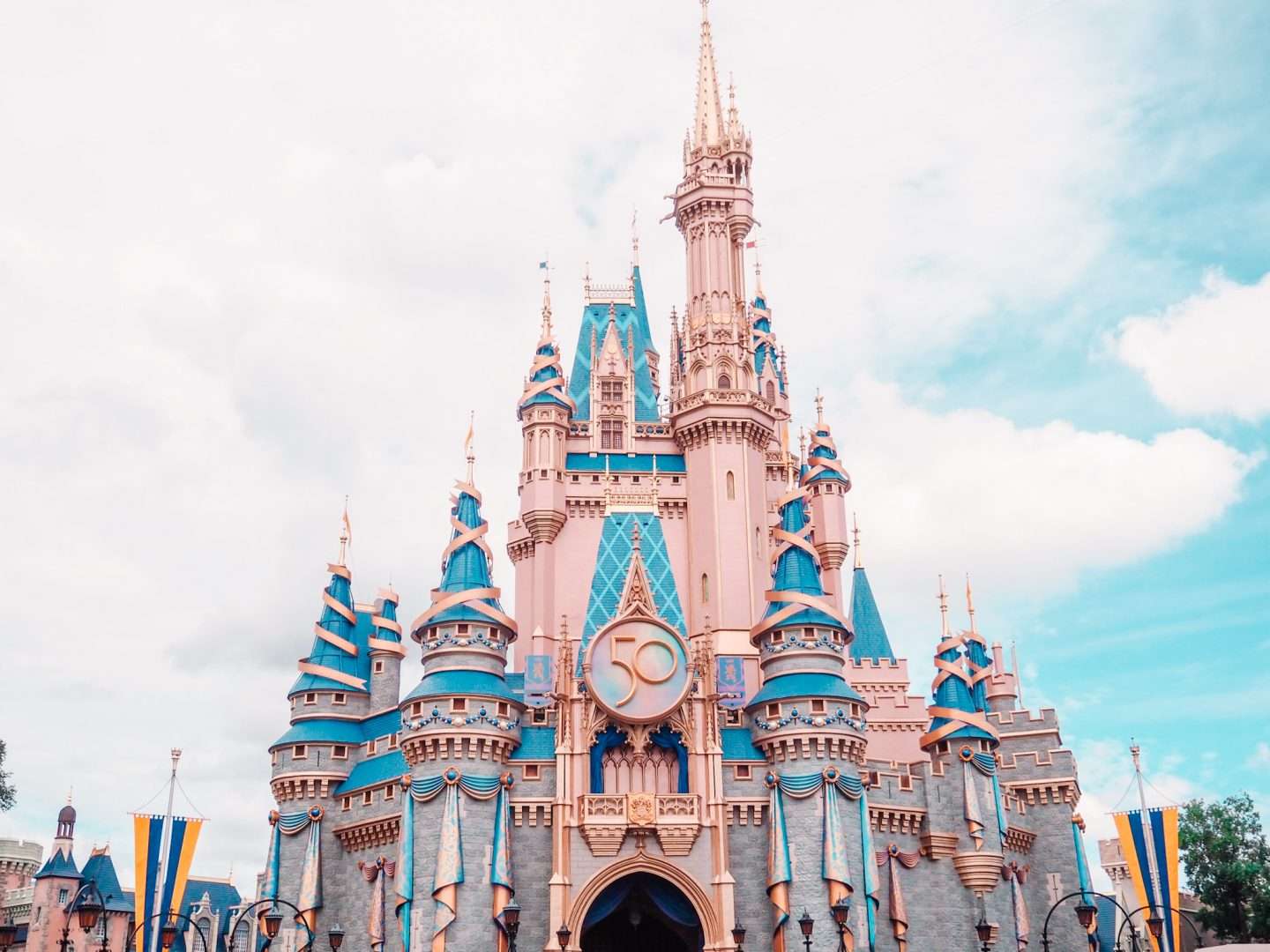 Grab our Printable Disney Vacation Planner to help you get it all organized, with lists of attractions, restaurants, touring plans, and more for all four Walt Disney World parks. Everything you need to get you started planning a Disney vacation.

What are the Best Days to Visit Magic Kingdom

The Best Days to Visit Magic Kingdom? We recommend Magic Kingdom days be either Tuesday or Thursday for your lower crowd levels. Saturdays and Mondays are completely off-limits. Unless you are an avid Disney goer or used to the crowd levels you see at Christmastime, don’t even bother to try on Saturdays. As you may guess you’ll be battling for the rides, reservations, and sidewalk space with Floridians who go every weekend.

What is there to Do in Magic Kingdom

With Pirates of the Caribbean, Peter Pans Flight, and the Haunted Mansion, Magic Kingdom has some of the best Disney rides and attractions. If you’re looking for a list of all the rides, restaurants and must-see shows check out our Magic Kingdom Bucket List.  While we think you could spend days getting to it all if you’re more pressed for time then you can tackle our Top 10 Things to Do at Magic Kingdom.  And if you’re into some punny humor, tag along for the next exotic cruise, departing daily on the Jungle Cruise.  Looking for your next Disney photo op? Check out the Purple Wall in Magic Kingdom.

And if you need some downtime here are a few of our favorite fun free Disney games in Magic Kingdom!

Magic Kingdom Park is home to some wonderful restaurants! You can check out the Best Magic Kingdom Restaurants or read the reviews of everything we’ve tried out so far! Check out all our Restaurant Reviews.

Where is Club 33 in Magic Kingdom?

Where to Find the Best Snacks in Magic Kingdom

Looking for the Best Snacks in Magic Kingdom? From Dole Whip to the Cheshire Tail, we’ve rounded up our favorites so far! And the ones most worth your Disney Snack Dollars! Check out our New Snacks at Disney post for even more snacks to try. And if you’re up for savory snacks, we’ve pulled together the Best Non-Dessert Snacks at Disney too.

Fall at Walt Disney World is one of our favorite times of year to visit. And at Magic Kingdom, you’ll find Mickey pumpkins, and characters in costume. With fall-themed treats and overlays to shows, there’s a lot of magic that can happen when it’s autumn at Disney. Read all about Halloween at Walt Disney World. 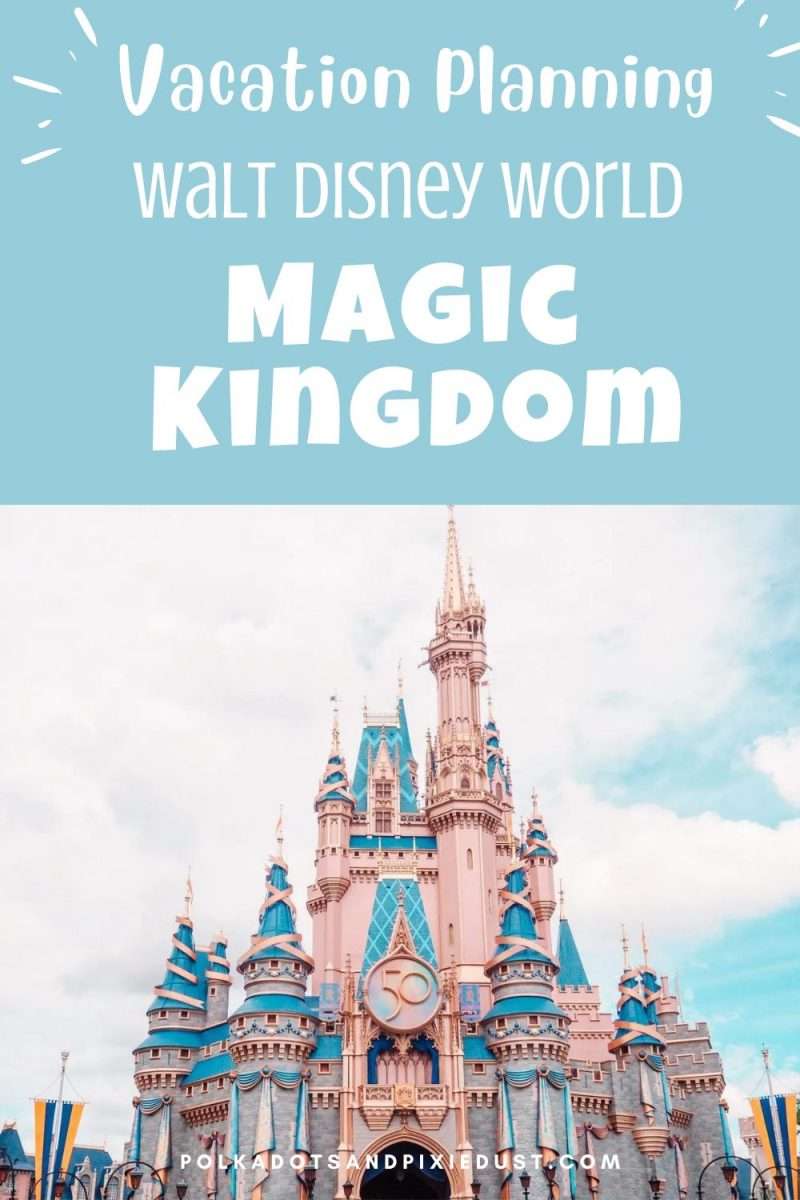 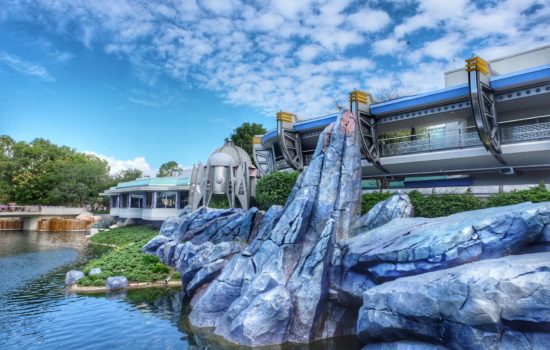 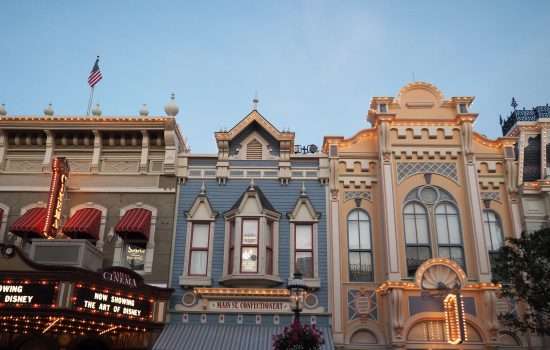 How to Do Magic Kingdom in One Day 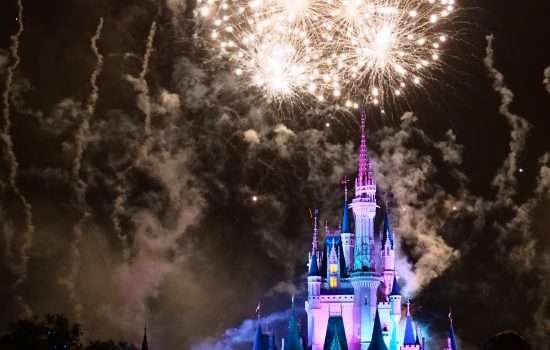 Disney You Are the Magic Lyrics Enchantment Fireworks Show

All Magic Kingdom Restaurants and Snacks 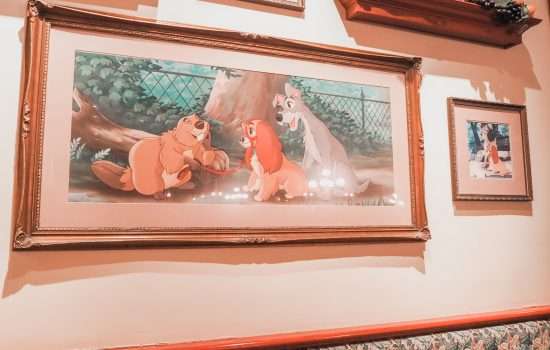 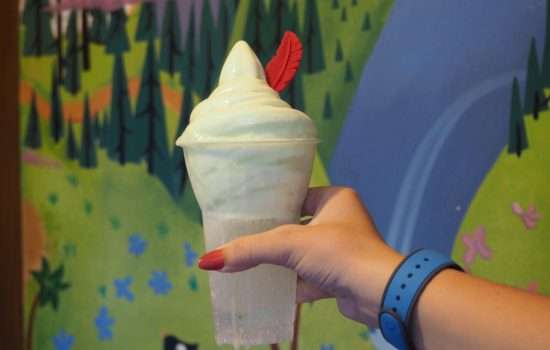 Mickey's Not So Scary Halloween Party

Mickey’s Not So Scary Halloween Party at Walt Disney World Magic Kingdom. Tips and Tricks for treats, shows, events, the Boo to You Parade and more.

All Mickey's Not So Scary Halloween Party 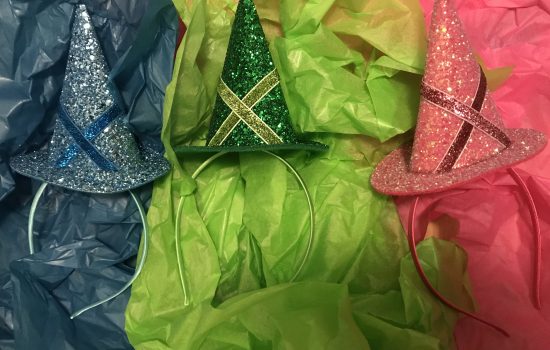 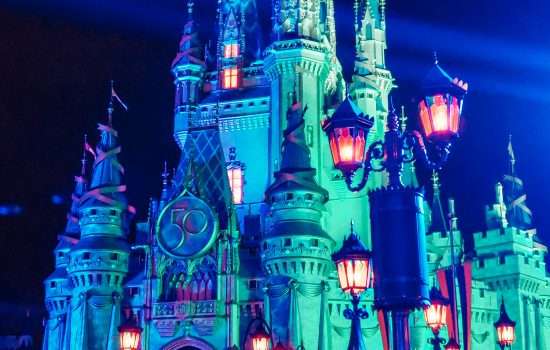 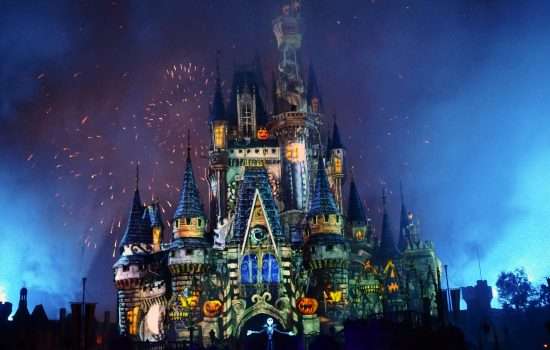 Mickey’s Very Merry Christmas Party at Walt Disney World Magic Kingdom is all about snow on Main Street, holiday snacks, the Once upon a Christmas Time parade and Disney Christmas merchandise. 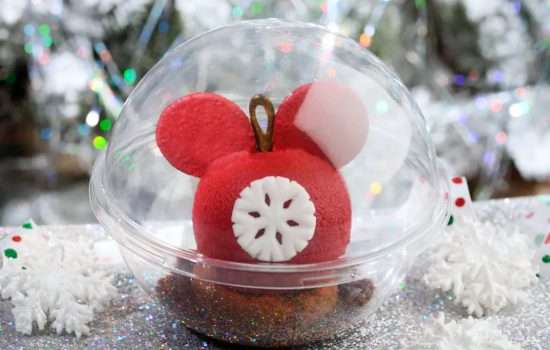 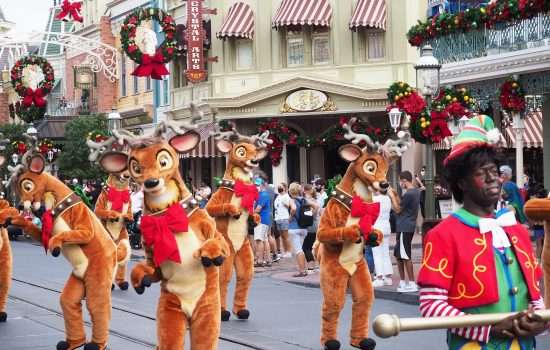 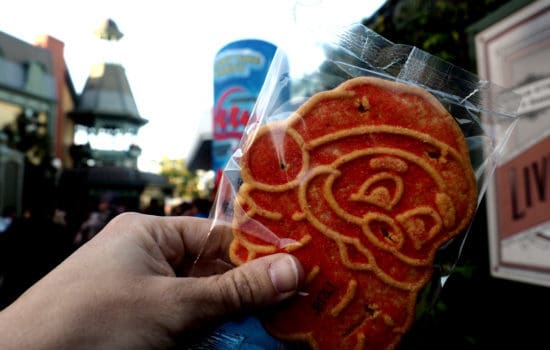 Is Mickey’s Very Merry Christmas Party Worth it? Pros and Cons