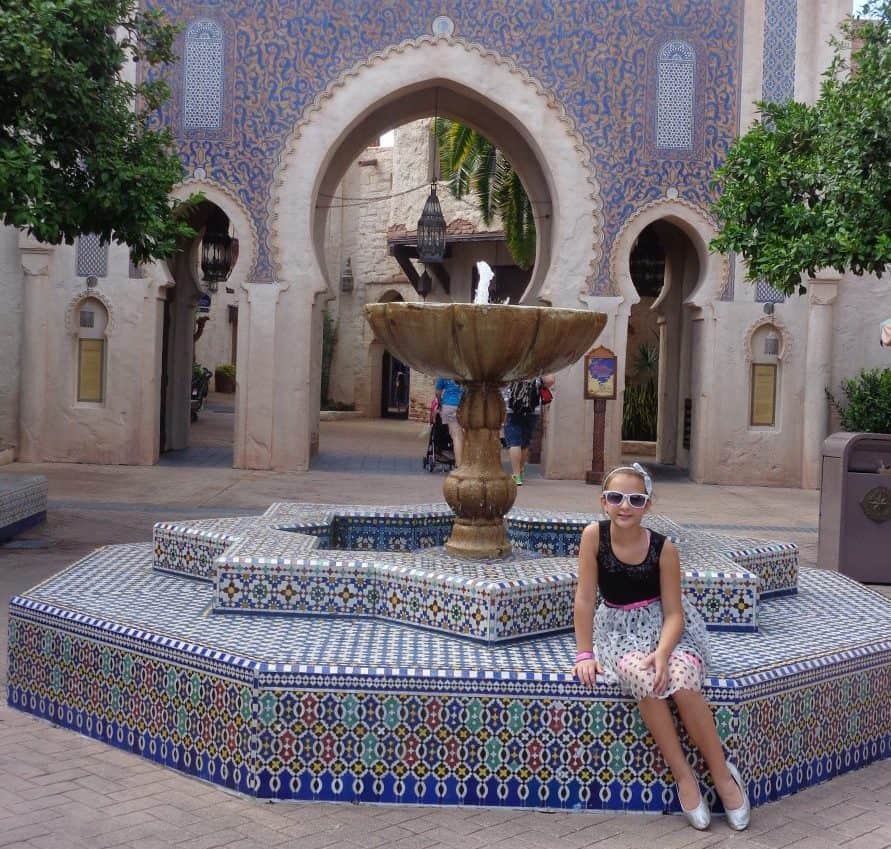 Our first trip to Walt Disney World was very well researched and guided by people who had been avid goers before us. That said we knew we were experiencing the best of the best. As a result  everything on this list is here because it survived some extremely high expectations.

You can peruse these posts knowing that if the attraction, restaurant, or resort is on this list it’s our top recommendations for your BEST DISNEY VACATION EVER. This is shared so that when you’re up against making your dining and fast pass selections, you’re sure to pick winners.

These are our Best 5 Disney Attractions.

1 Must See Show and Parade at each Disney Park.

If you plan to be at Disney for more than a week or plan to visit often or want the more comprehensive version of each park, check out the links at the bottom of each section for a deep dive into each park.

▢ Be Our Guest

▢ Happily Ever After Fireworks 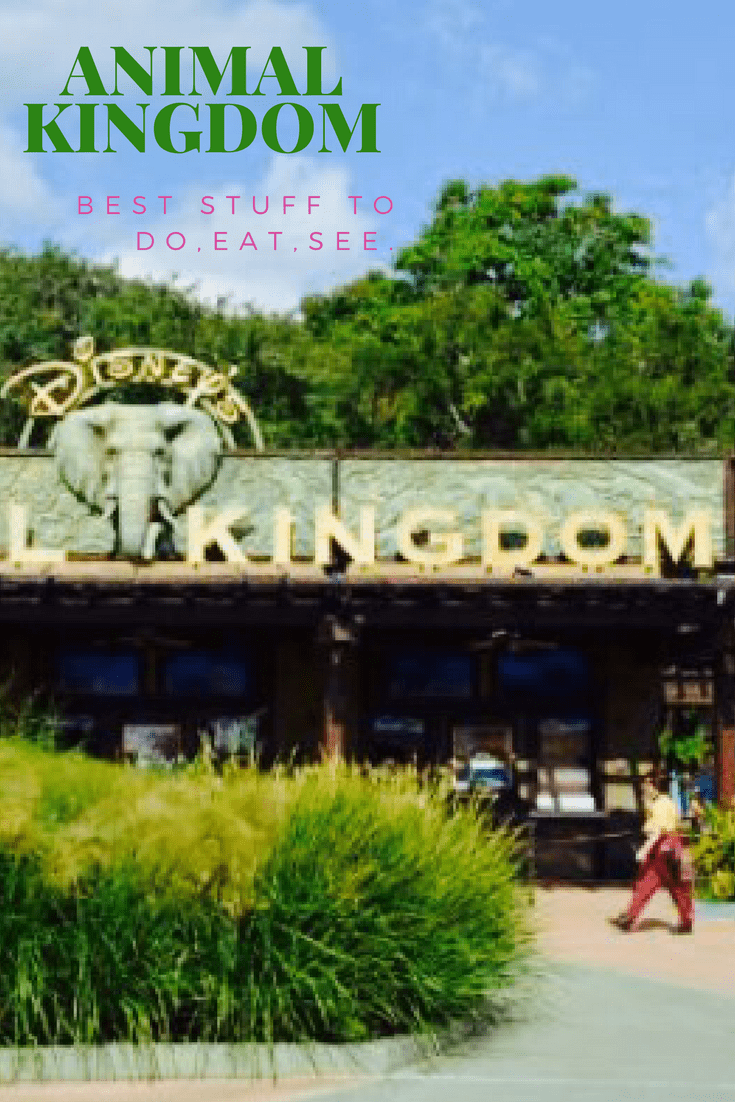 ▢ Festival of the Lion King 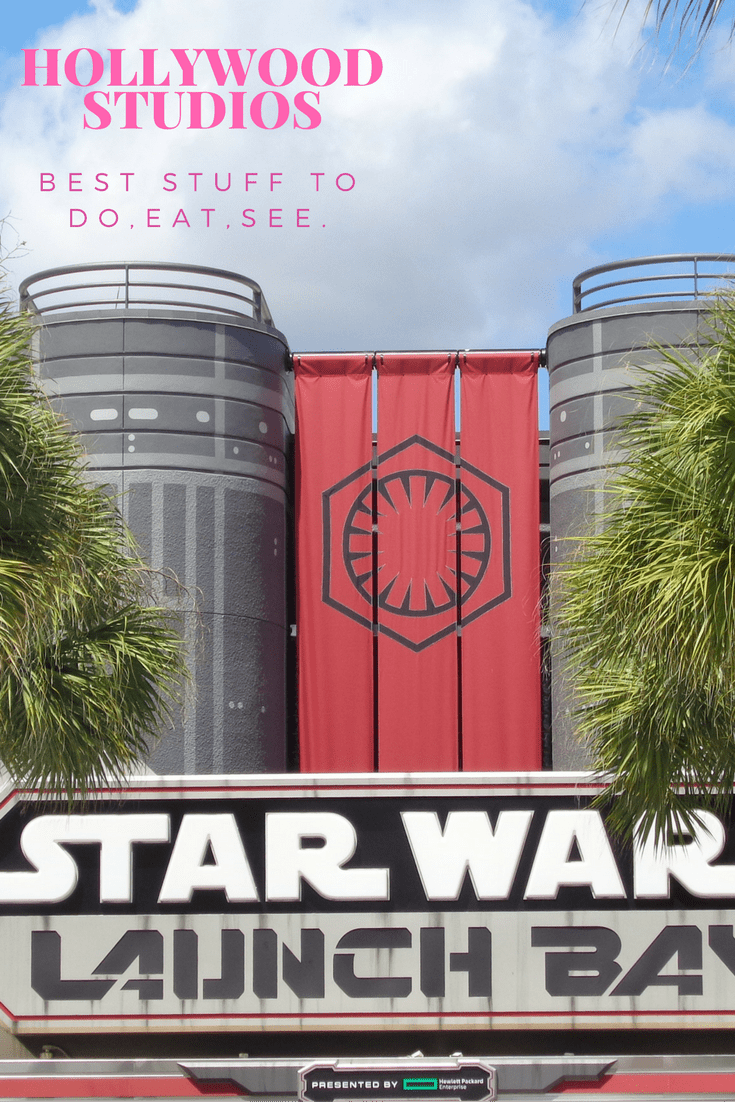 ▢ Rise of the Resistance

And check out the guides on Toy Story Land and Star Wars Galaxy’s Edge. 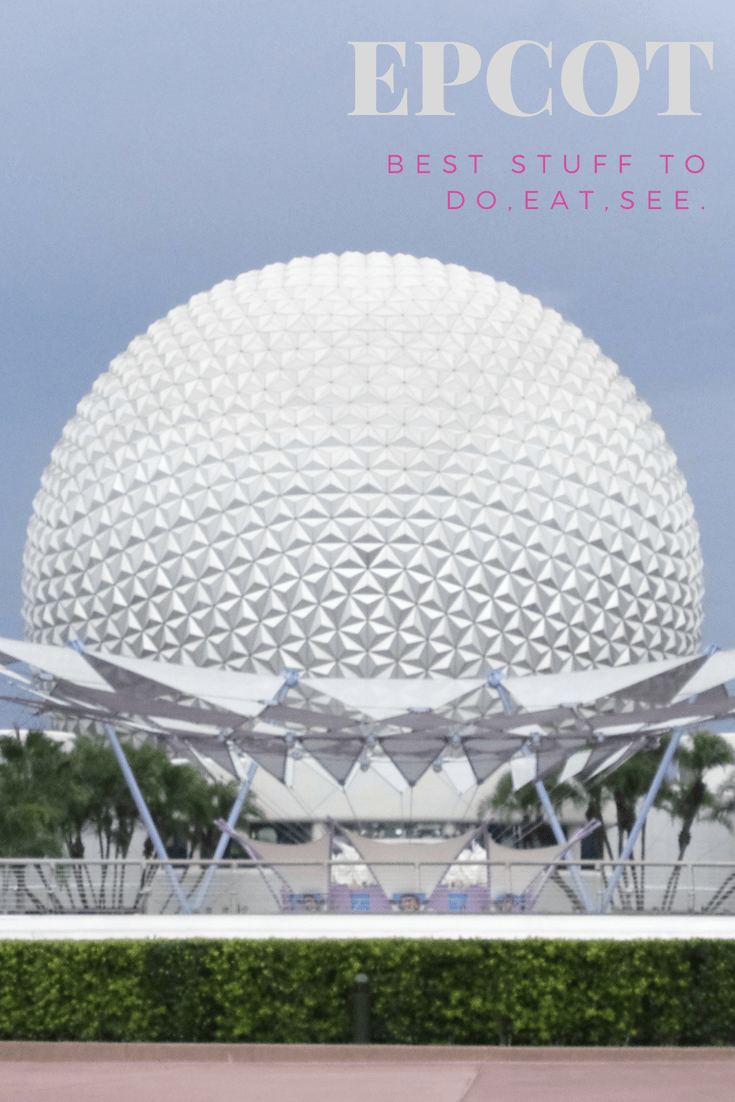 ▢ Frozen Ever After 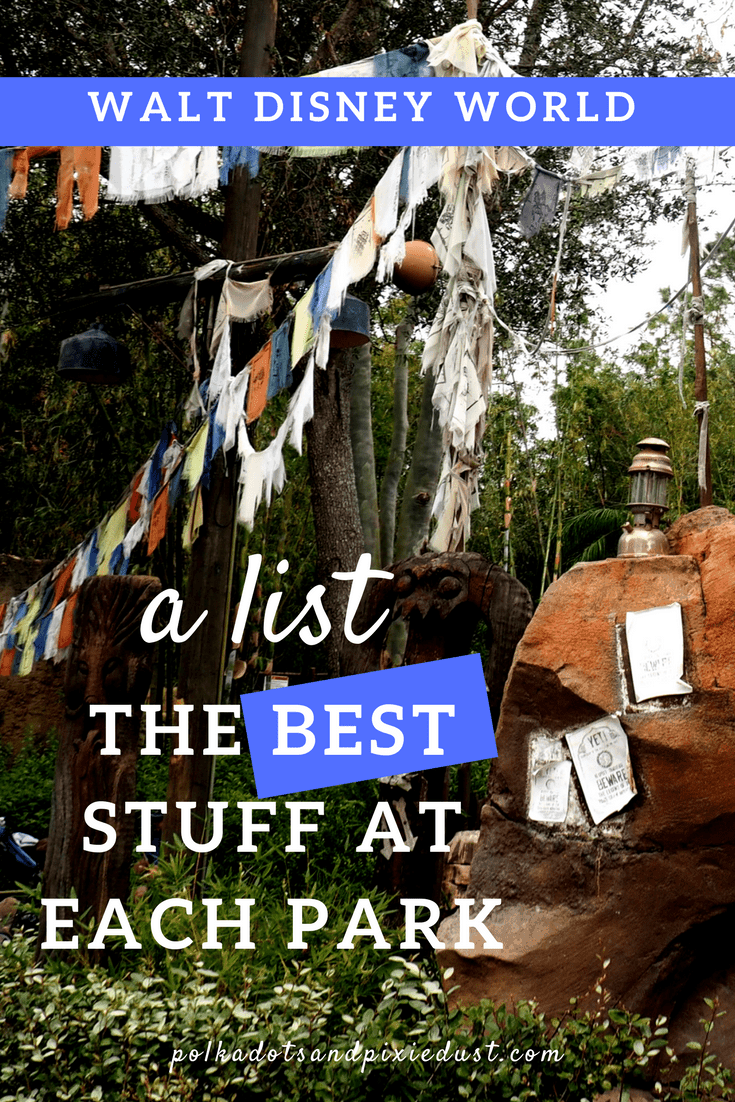